The evolution of digital mediums has created seismic changes in the way people buy and consume music. In recent years, small independent labels have grown to meet these new niche markets. Richard MacFarlane has done just that with 1080p, his small, Vancouver-based label. 1080p is unique among boutique electronic music labels for its sleek interface, wide genre range, and the creatively intriguing yet accessible artists.

This fusion of sensibilities all began in MacFarlane's prior career as a music scene blogger, covering a variety of music events and happenings in his native New Zealand. His love of curating music eventually led him to found his own label. From the beginning, the label focused on representing a diversity of artists and sounds.

But it is not just the music that sets this label apart, it is also the medium. 1080p releases new music every month on cassette tapes and in digital files. "It's like with books," MacFarlane explains, "people said they would vanish and be replaced by e-readers but apparently paper books still sell more copies." In the context of 1080p, "utilizing this older physical medium along side the instantaneousness of MP3s is indicative to the choices consumers have right now, which I'm really into," he says. Instead of a relic from an earlier age, Macfarlane views the tape as a resurgent medium. "I think that at this point it makes sense to have both choices for people of physical and digital. It will be interesting in the next five years or so, but I imagine that vinyl and physical mediums will become even more common," he says. Cassettes "open up a slightly different listening process."

Like many smaller labels, 1080p utilizes digital streaming sites like Bandcamp and SoundCloud to gain audience. MacFarlane says, "the Internet is definitely the primary way that this music reaches people." While he physically "ships tapes off to a huge variety of locations, a 200 tape run is a lot less than, say 15,000 SoundCloud plays." While cassettes offer a special experience to a band's fans, the digital medium allows MacFarlane's artists to go beyond their established bases. "1080p is all about that, getting this music out to as many people as possible at this scale," he explains.

On the physical side of things, each release is accompanied with specially designed cover art. MacFarlane works closely with his artists on the designs. On the process he says, "I like to let musicians choose the art when possible, but sometimes I'll work with them to either make it myself or find an artist to work with. The key thing is that the art speaks for the music or looks how the music sounds." Similarly for 1080p as a label, the method and the music speak for themselves. 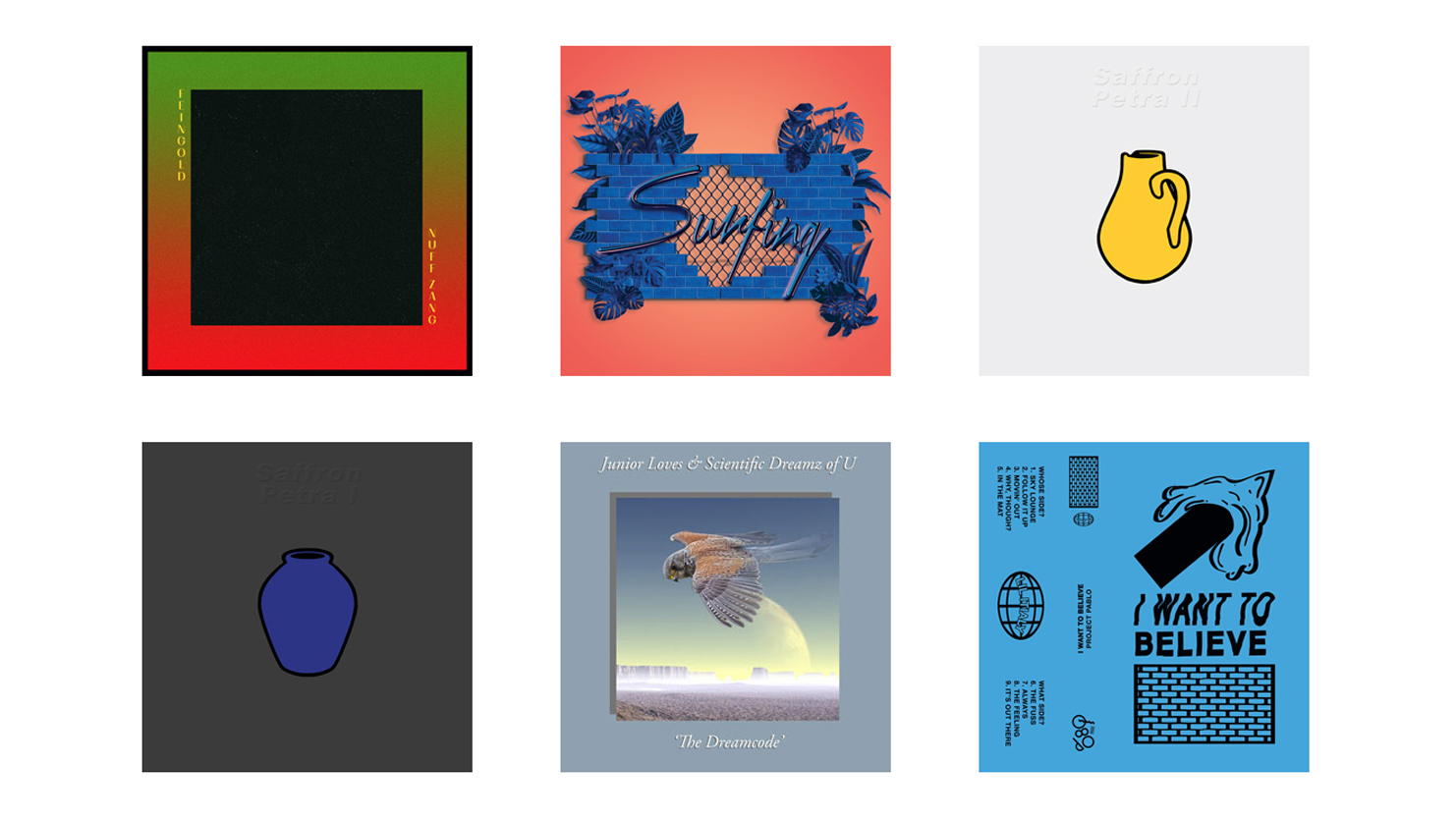 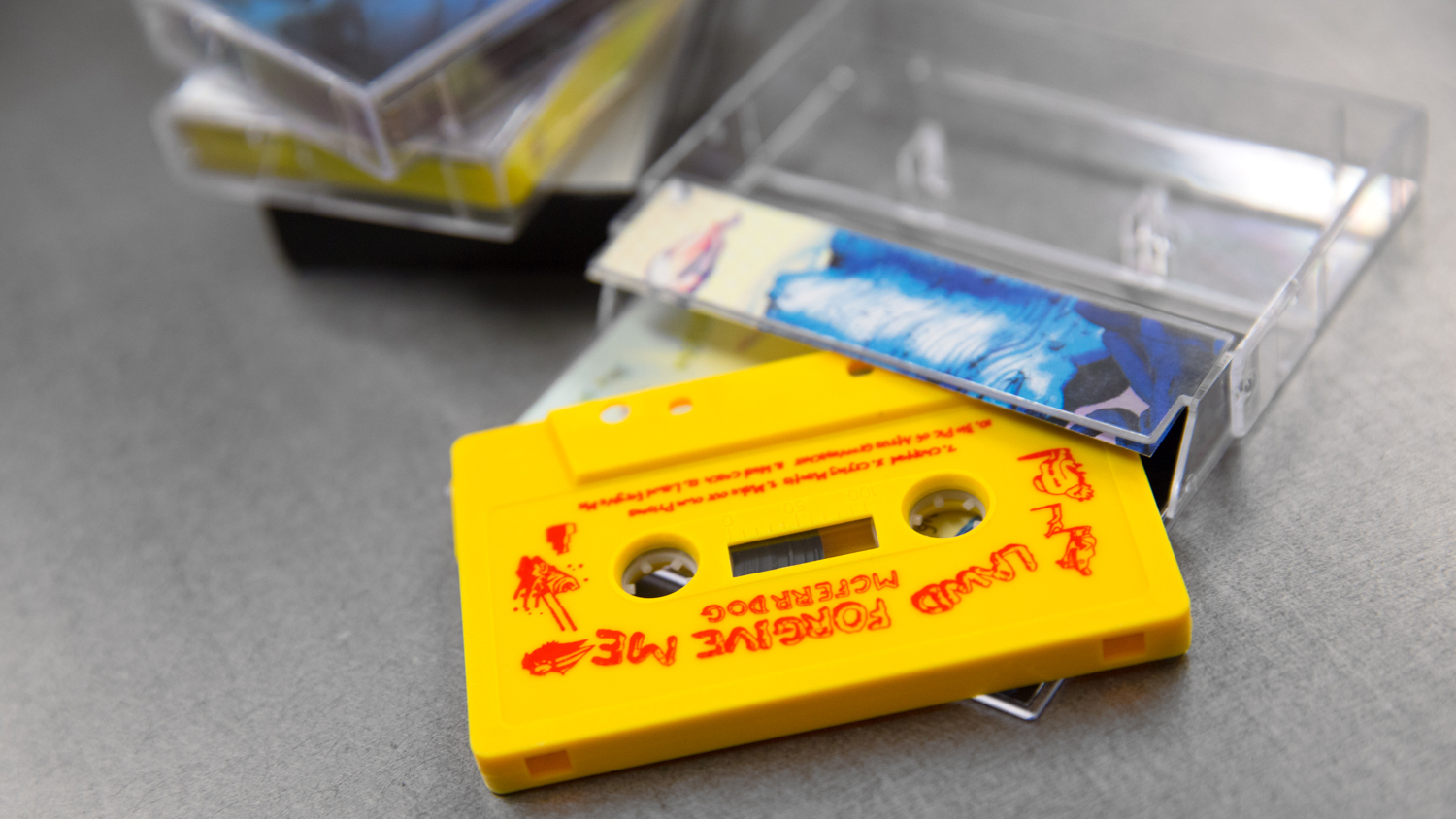 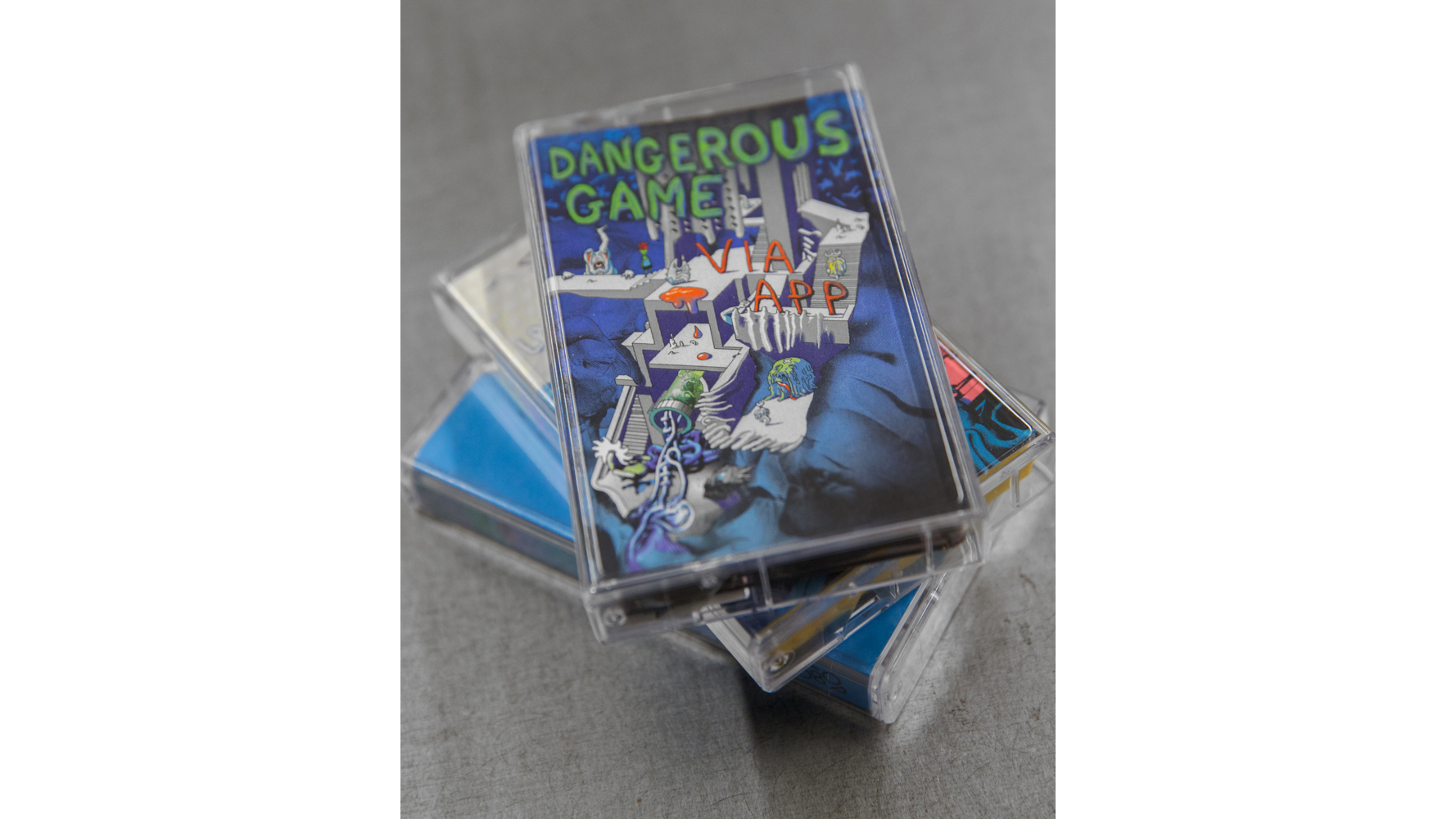