If you find yourself walking past Rockefeller Center this spring, you may notice something unusual.

That would be the 30-foot high vertical swimming pool at the entrance to the Channel Gardens, the plaza famously occupied every holiday season by the iconic Christmas Tree. But you can't swim in this pool, and not only because it's devoid of water. It's a sculpture called Van Gogh's Ear, created by Scandinavian artist duo Michael Elmgreen and Ingar Dragset and organized by the Public Art Fund and Tishman Speyer.

So why a swimming pool? Why is it called Van Gogh's Ear? And what's it doing in Rockefeller Center? The 10,000 spoke with the artists as well as Nicholas Baume, Public Art Fund Director & Chief Curator, to find out.

Dragset and Elmgreen, who met in Copenhagen in 1994—"in a very unartistic place," laughs Elmgreen, "in a nightclub called After Dark"—first joined up to do performance art, which later developed into sculpture. They're now "at the forefront of the contemporary art world," according to Baume, "and have demonstrated a very strong interest in public space." Indeed, the duo's more recent projects, such as Prada Marfa (2005), a faux Prada store located in the middle of the West Texas desert (more on Marfa here), and Death of a Collector (2009), an installation for the Danish and Nordic Pavilions which included the body of a "collector" floating face down in his pool outside of the two buildings, set out with the goal of bringing attention to the artwork through its "otherness."

And Van Gogh's Ear is no exception.

The bright cyan pool, which taken in isolation would look more at home in the backyard of a wealthy Californian circa 1950, can't help but draw the eye amid its backdrop of gray skyscrapers. "We needed something that would stick out," says Dragset. "As if an alien spaceship had landed in the midst of this prominent and busy environment."

The influence of Marcel Duchamp, who over a century ago debuted his "readymades," ordinary objects chosen by the artist to be elevated as pieces of art, is clear in Elmgreen and Dragset's work. "But in this case," says Dragset, "[Van Gogh's Ear] is something that looks like a readymade, but everything is handmade and developed especially for this project." The entire pool, including the lights, ladder and diving board was crafted with precise care by the artists. "If we'd used a readymade swimming pool," adds Elmgreen, "it would look horrible on the backside because [that part] is supposed to be tucked down in the ground. So we made it so it looks like a big abstract modernist sculpture from the back."

And why Van Gogh's Ear? "We initially set out to design a pool," says Dragset. "But as we finished the form, we thought it looked a little bit more like an ear. So we wanted to reflect that in the title. And then we thought of the most famous ear story in the world."

Putting art in public spaces is a passion of not only the artists, but of Baume as well. "[Public art] pushes artists to create things that often take their own practice in new directions," says Baume. "You have to think very differently about creating a work in an environment like this, where it's not just within the white cube of the museum. And [secondly], you enable a more general audience to engage with the art; to perhaps have that light bulb of recognition go off that enriches their lives, perhaps opens doors to them."

And opening doors is what art is all about. When asked what advice they'd give to aspiring artists, Dragset says, "Get out. Get out of wherever you grew up. You need to go out and see other things. Break with your friends and family. They'll always be there for you when you come back."

Elmgreen adds, "Don't listen to your teachers. And do the wrong thing."

Van Gogh's Ear will be on display at the entrance to the Channel Gardens at Rockefeller Center April 13 through June 3, 2016. 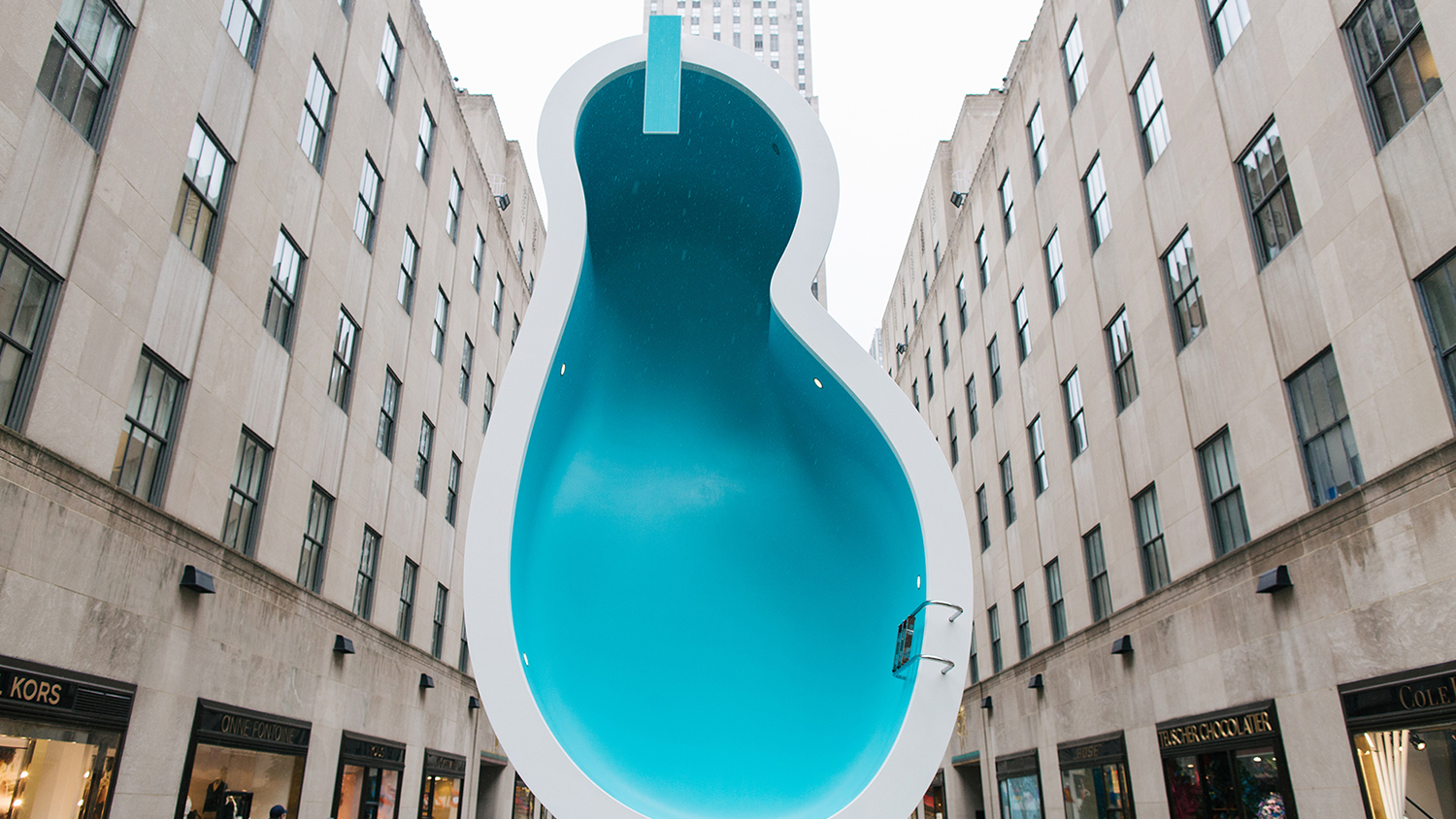 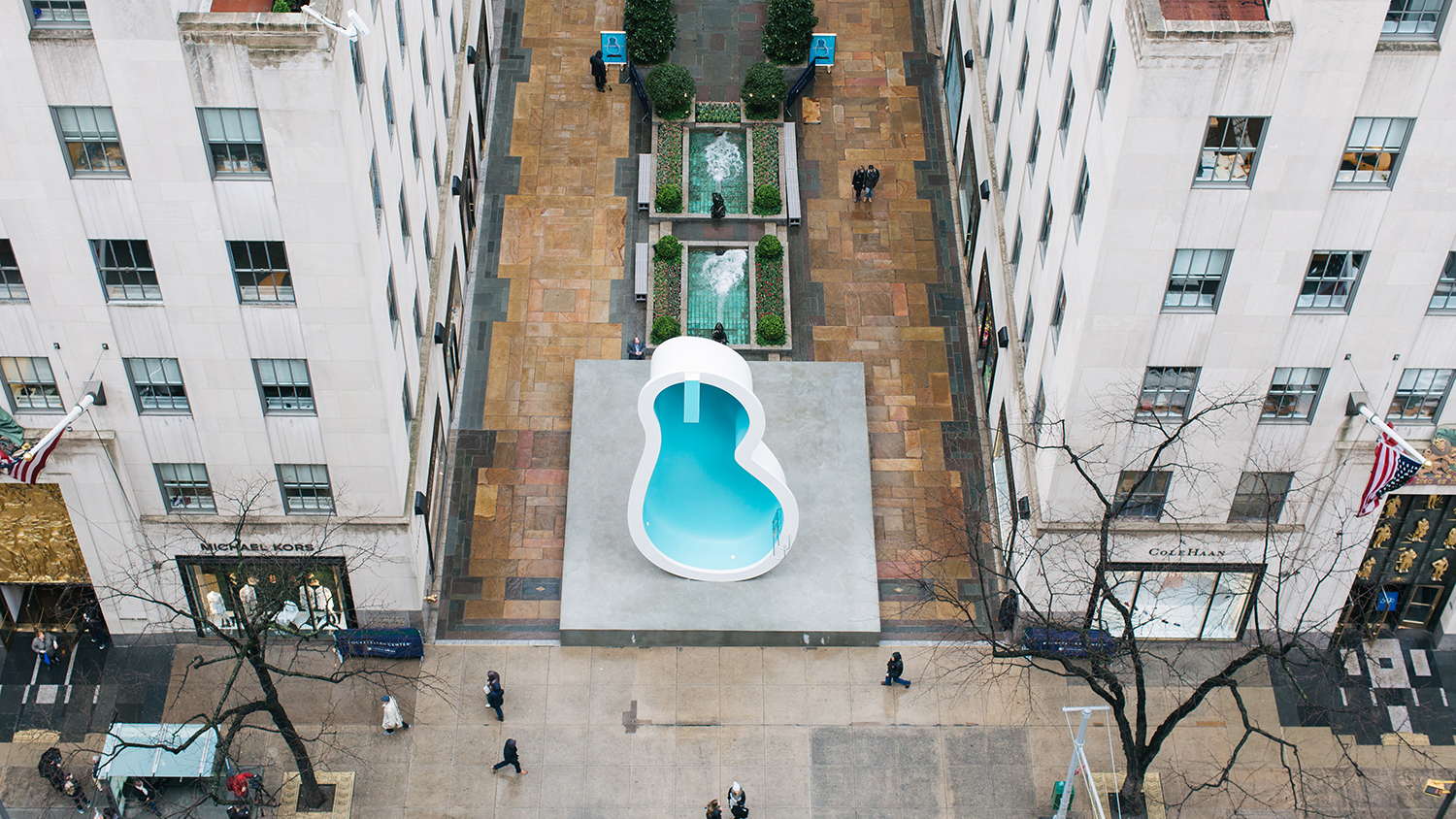 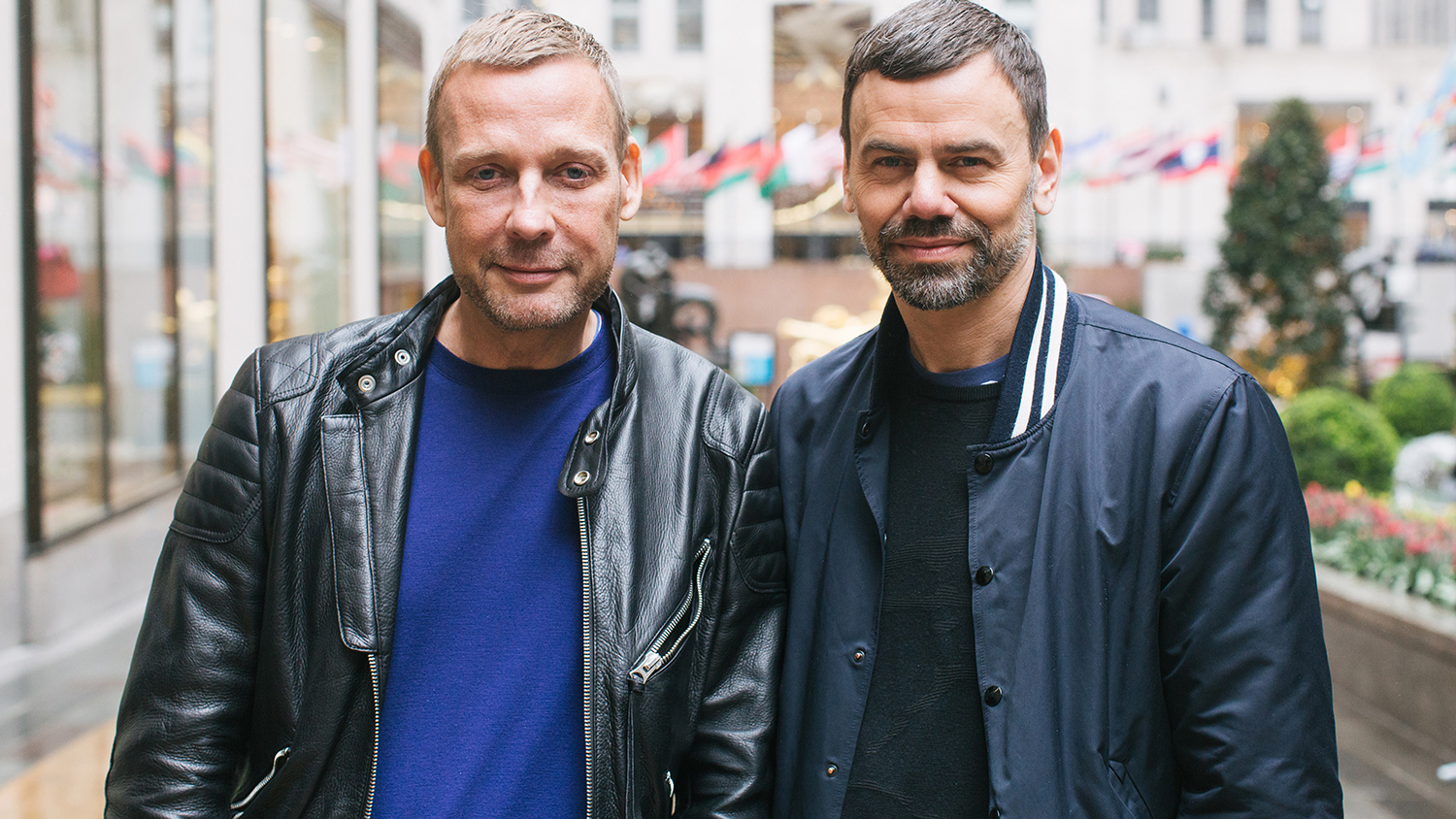