The "Station to Station" Train Trip and Multimedia Art Installation

In the fall of 2013, Los Angeles artist Doug Aitken launched a month-long, cross-country, moving art installation he dubbed Station to Station after the 1976 David Bowie album of the same name. For the trip, Aitken corralled the most innovative, exciting artists and musicians onto a private train where they would live, collaborate, and party, while putting on nightly multimedia "Happenings" at train stations across the country. Originally a term coined by New York artists in the mid-century art scene, Fluxus, "Happenings" were pop-up parties with art, live music, and installations. Andy Warhol found inspiration in the Fluxus scene to create his multimedia music, art, and film event series, Exploding Plastic Inevitable. Doug Aitken innovated on the earlier movement to create Station to Station.

The Station to Station train left New York City in early September, traveled west-ward across the northern part of the United States to Pittsburgh, Chicago, and the Twin Cities, then headed south through the heartland and continued through Texas, New Mexico, and Arizona to its final destination, San Francisco, in the beginning of October.

Musicians like Patti Smith, Ariel Pink, Thurston Moore, and Beck all spent time living on the train among visual artists and legendary filmmakers like Kenneth Anger. At every train stop, the on-board musicians would put on a concert, while the artists would craft site-specific visuals.

These various artistic mediums came together to complement, overlap, and some-times clash with one another in the space, creating an event in each city that was part Ken Kesey's psychedelic Acid Test, part avant-garde Fluxus Happening, and part something that was uniquely its own. The train itself was gorgeous, containing an observation car that once belonged to Frank Sinatra as well as a fully functional recording studio. In another train car, a tech art collective from New York City, called Fake Love, built a series of usable art pieces that bridged the gap between old and new technologies.

For the Station to Station train, Fake Love updated old-school technologies for the modern day. They transformed a vintage 1939 Graflex camera to shoot Instagram videos, configured a 1959 Gibson acoustic guitar to record and upload songs to SoundCloud, and even built a century-old typewriter that could tweet what you typed. With each piece, Fake Love created functional works of art that fascinated and engrossed every artist on the trip.

Now, over a year after the Station to Station train wrapped up its final event on the Oakland waterfront in October of 2013, Doug Aitken and his team of filmmakers have completed an experimental documentary about the trip. With it, Aitken plans to keep the world informed about his nationwide art Happenings for years to come.

The documentary, like the trip itself, is unlike anything that has come before it. With so many different collaborations and moments occurring simultaneously on the moving train, it was impossible to capture them all, at least in a feature-length documentary. Instead, Aitken crafted 60, one-minute clips that gives the viewer a taste of the total experience. The result is gripping, fast-paced, and shares an interesting parallel with the "My Story" function on Snapchat, which had not been released when Aitken began the documentary project. The documentary made its debut at the 2015 Sundance Film Festival to glowing reviews from publications, including the Hollywood Reporter. The film will see a larger release in the coming months.

The Station to Station trip was an ambitious and impressive feat—it's not often that you see experimental musician Ariel Pink living on a train with the members of Sonic Youth, while both of them collaborate using a guitar-turned-art-piece built by Fake Love. The documentary will surely cement this and many other magnificent moments from the journey in art history. 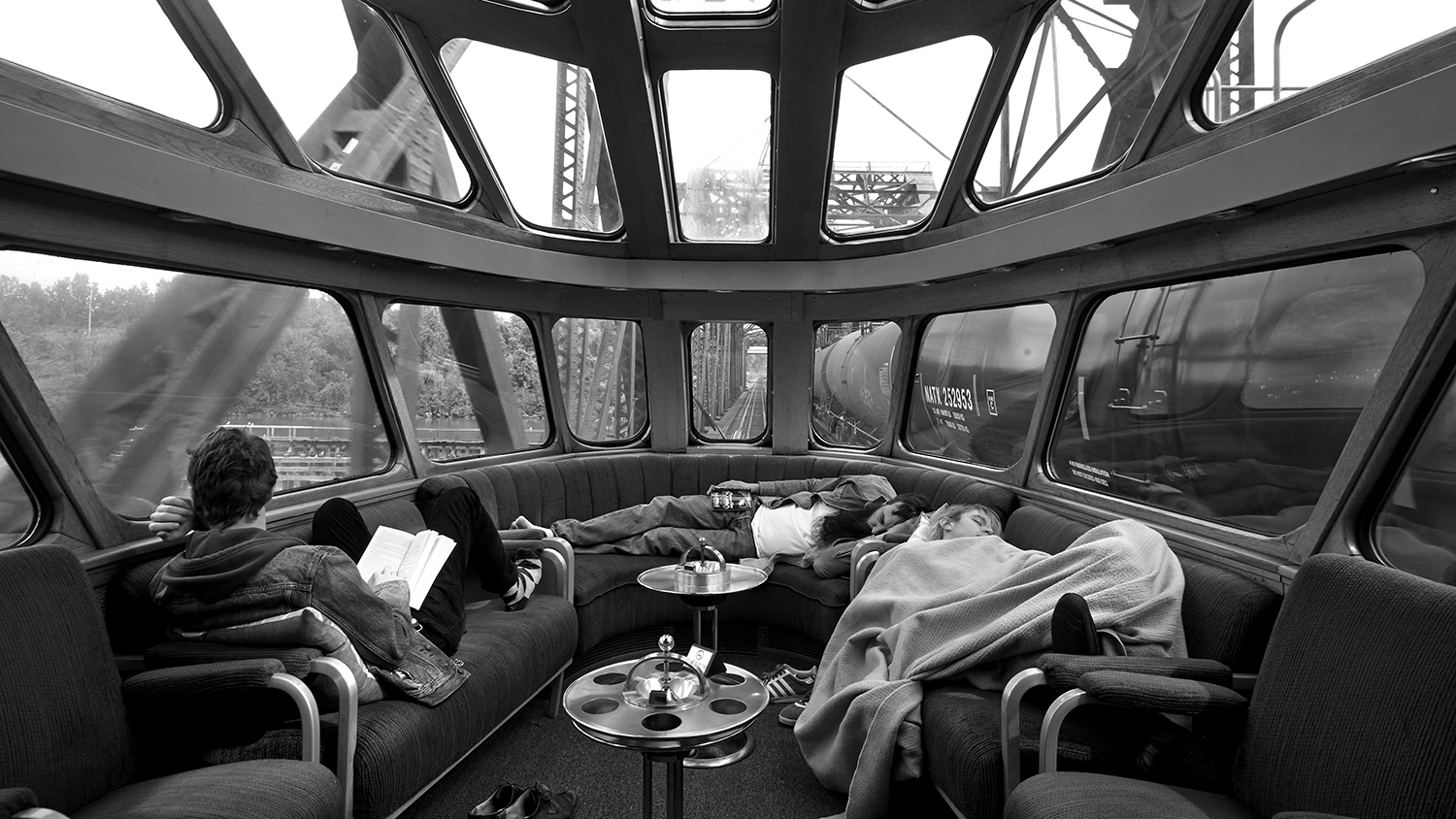 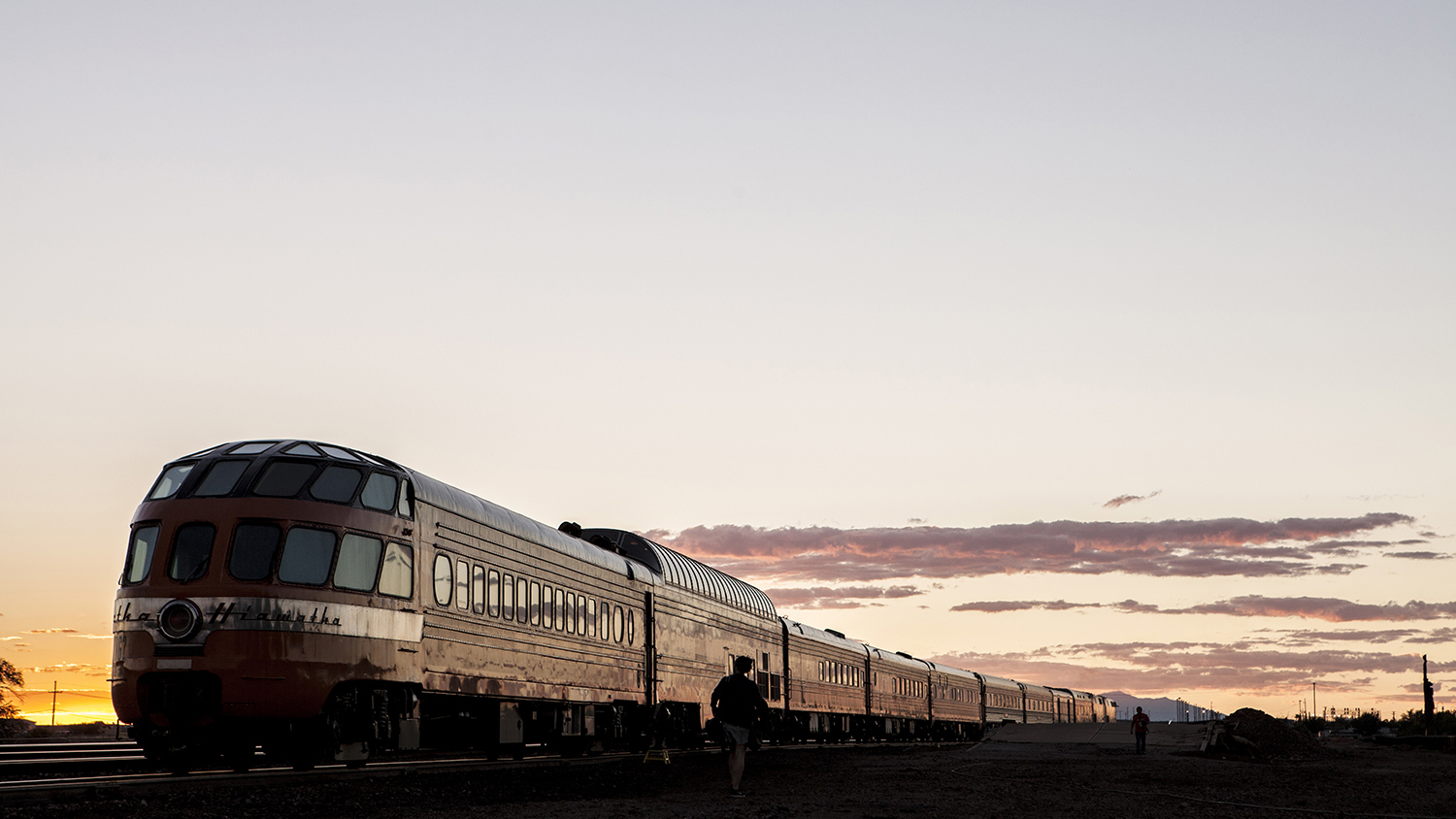 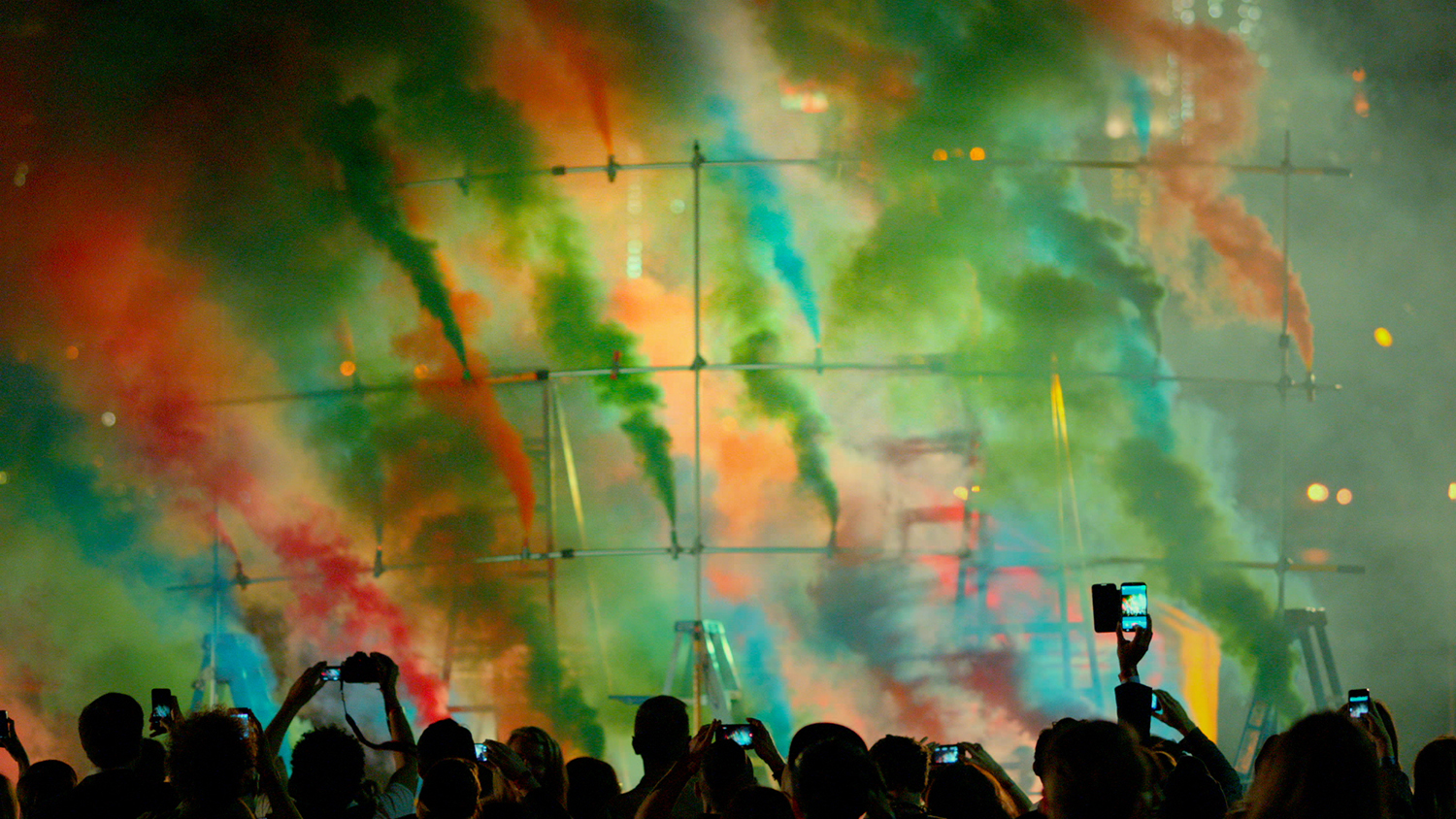