Last June, artist Richard Garet premiered Perceptual: Sonic Landscape / Midnight Blink a three-minute display of bright hypnosis in the faces of every New Yorker in Times Square. With just a few electronic billboards of simple color palettes, Garet molded one immersive cocoon from what can perhaps feel like the least comfortable five blocks on earth. The display was the largest of the artist's long-running and constantly evolving series called Perceptual, a multimedia experience meant to stimulate viewers' imaginations and promote introspection. The piece has now assumed various venues throughout the nation, with the latest iteration shown with The Chill Concept inside the "CONTEXT Art Miami" during Art Basel earlier this month. The 10,000 spoke with Garet about this inspiration and process behind Perceptual: Sonic Landscape/ Midnight Blink.

Featuring nothing more than a variety of speaker systems and vertical HD monitors, Garet has recreated his incredible piece for a much more intimate venue, The Chill Concept—one of the many homes to Art Basel Miami's featured exhibitions. The sensory experience created by the artwork has never been more tangible. Whereas Time Square's "Midnight Moment" could not support a soundtrack, this installation's experimental sonic landscape stands at the forefront. "I have a sensitive, curious, and imaginative ear for sound and can hear the relationship in-between sounds," Garet explained. The experience is meant to disorient and crystallize; viewers become listeners and vice versa as they travel through the rooms, hypnotized by the stuttering screens and sounds. Garet prefers to combine, rather than separate: "I do not make distinction of medium. For me, working with sound and visual arts is not any different than speaking more than one language and shifting from one to the other without becoming aware of the change."

Bilingualism is by no means foreign to Richard Garet, who has lived in Uruguay, Venezuela, and New York for at least ten years each. After taking residence in the United States, he received a MFA from Bard College and pursued his career as an artist, landing well-deserved solo shows everywhere from Dallas to Montevideo to Brooklyn. He's described his creative process as "empirical, experimental, process-oriented," and it's certainly clear from the entire Perceptual process. Ten years in the making, the experiment has been in evolution since its inception. Garet cites light art movements from the 1970s, experimental and expanded cinema, and installation art as his main inspirations for the piece, clearly demonstrating his multi-dimensional approach to art. He sees the project primarily as "a liquified painting that was created through sound," noting that "such mesh of experience created through sound would leave such an imprint that sound would then be experienced through vision." With this installation, Garet avoids any adherence to distinct senses; Perceptual is to be lived wholly, as an ontological exploration within this separate reality.

Lucky for those unable to visit Miami during Art Basel this year, the project is not approaching closure. Garet has shows in NYC, Berlin, and Caracas lined up for the upcoming year, each advancing his journey into the abyss of Perceptual, the thinkpiece that does not seem to be able to sit still - and he would love audiences to watch his art mutate over time. Because the exhibit acts as one fluid, isolated journey for the experiencer, Garet hopes for visitors to consider sound "an abstract force that places the listener in a condition where they become activated," thereby encouraging the listener to adopt an inventive state of mind. 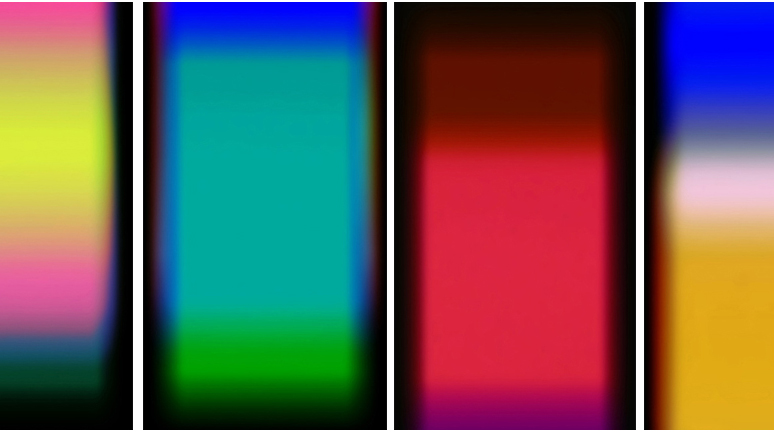 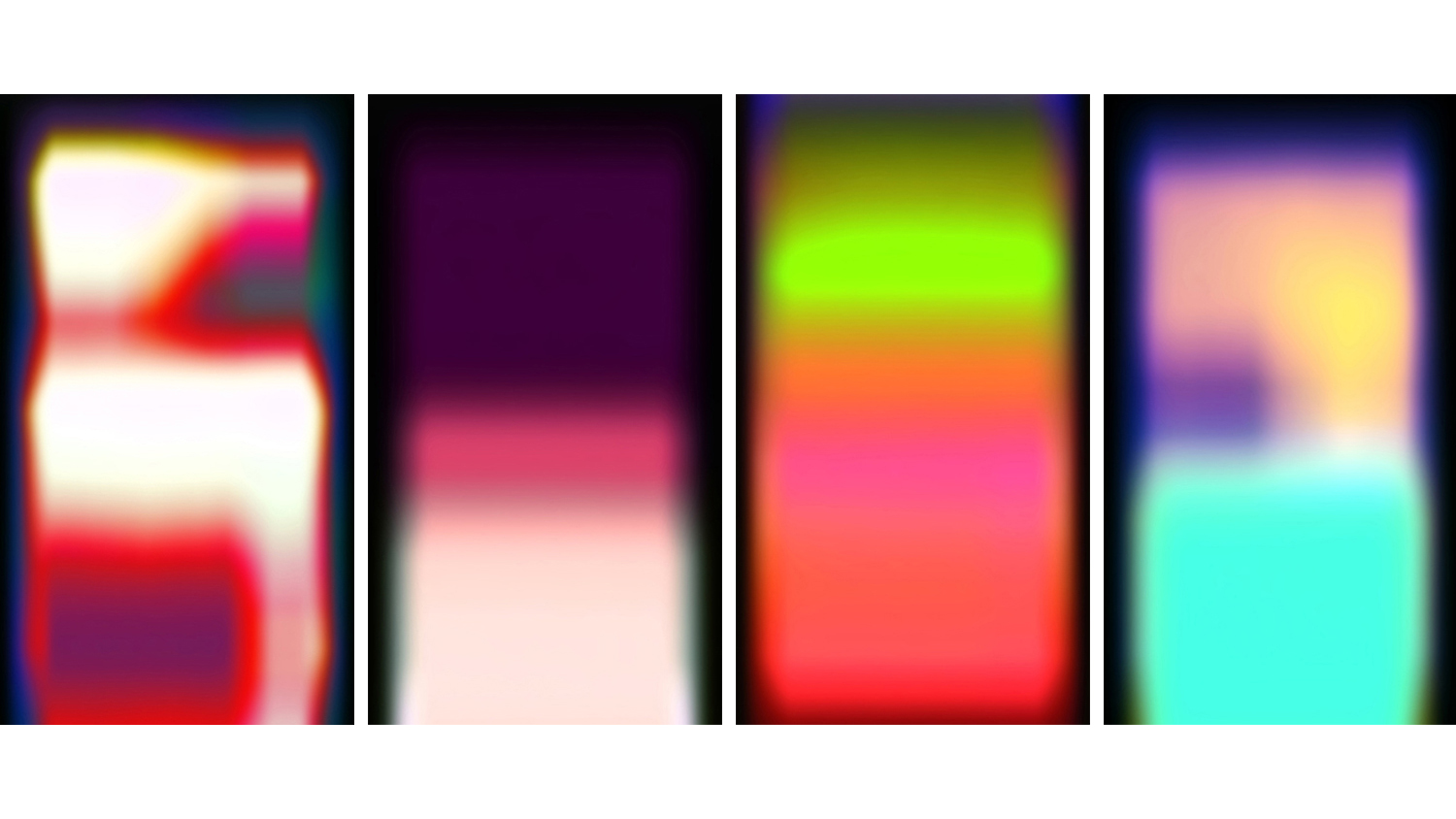