SOFTlab's Cumulus Transforms Sound Into a Storm of Light

Resembling a storm cloud with its winding structure and sudden, spontaneous bursts of light, Cumulus – an interactive installation created by New York-based design studio SOFTlab – captivatingly converts the surrounding auditory environment into a dynamic light show. Currently on view at the RAB Gallery in Chelsea until July 3, the striking installation responds to nearby ambient sounds such as a gallery visitor's footsteps or viewers' conversations, acting as a vibrant visual record of the space's sonic energy.

Known for their cutting-edge multidisciplinary projects that blur the lines between design and fine art, as well as their collaborations with fellow designers, artists and institutions such as the Museum of Modern Art and the New Museum, SOFTlab programmed Cumulus with a wide variety of spectacular effects corresponding to the volume and range of sounds in its proximity. Named for a type of cloud, Cumulus flickers, flashes and pulses with light, mirroring lightning and other natural phenomena through pioneering technical means.

SOFTlab conceived of Cumulus after previously constructing several interactive light projects. Speaking to SOFTlab's founder Michael Szivos on the development of Cumulus, he explained to the 10,000, "We wanted to do something more irregular like lightning–something that is less predictable. In some ways, the project was an experiment or a challenge to figure out the logistics of mapping an irregular structure with LEDs. By taking advantage of projects like this that have the latitude for experimentation, we are able to expand the capacity of the studio."

In order to transform sound into light, SOFTlab employed a combination of digital technology, 3-D printing and physical design to shape Cumulus' distinctive form and function. Featuring over 200 acrylic segments connected by over 100 unique 3-D printed joints, Cumulus is made up of a complex network of LED strands that activate the entire installation. With a customized interface built with Processing, Cumulus hosts three Arduino microcontrollers that communicate with the LEDs in each segment, illuminating various parts of the structure.

Looming overhead at the RAB Gallery, Cumulus' imaginative construction engages viewers through their own deliberate, as well as involuntary, sounds, allowing viewers to confront their own aural maneuvering through the space. While he admits that SOFTlab doesn't "really consider the specific ways we would like viewers to react," Michael Szivos describes, "I think of projects like this less as being installed, but more like being unleashed into the wild. We developed a system that we simply open up to the public with the hopes that people react in unique and unpredictable ways. This gives the project a potentially infinite dimension."

Considering viewers' enthusiastic reactions to Cumulus, Szivos observes an intimate, almost conversational relationship formed between the installation and the viewer. "In the case with Cumulus," reflects Szivos, "it is transactional–almost a conversation–because the piece talks back. There were many times someone spoke and it lit up; then they laughed in response and it lit up again. That was amazing to see. The hope is to make something that provokes wonder and engagement, so it must be inviting and easy to approach." 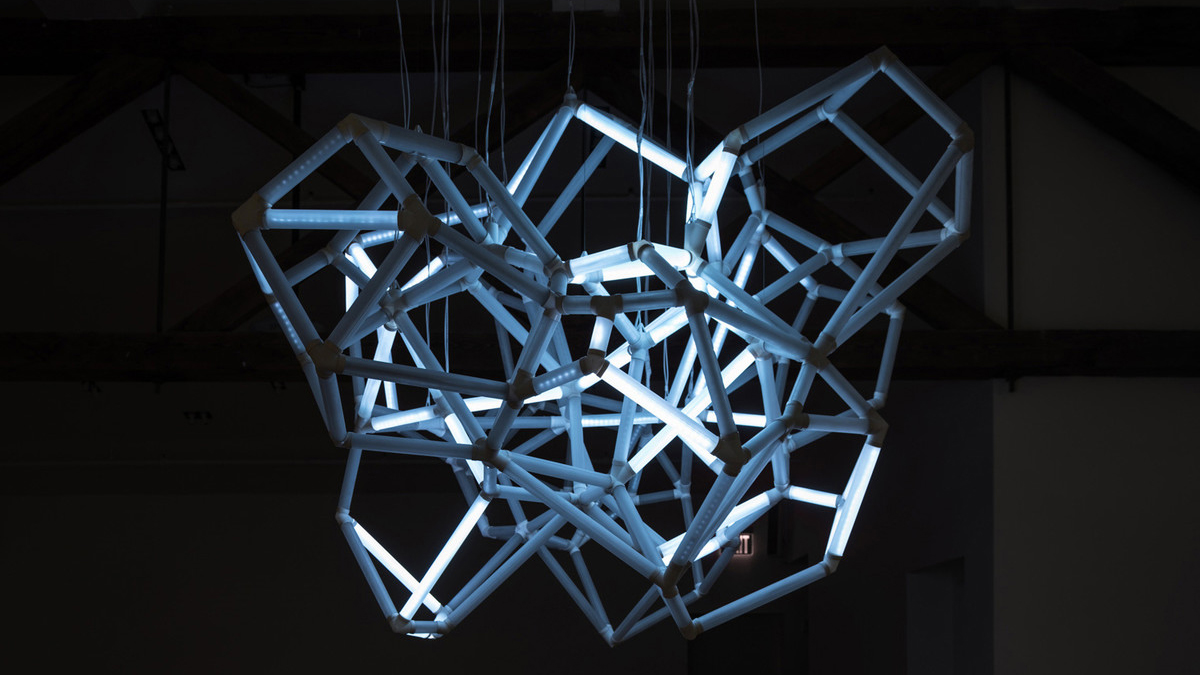 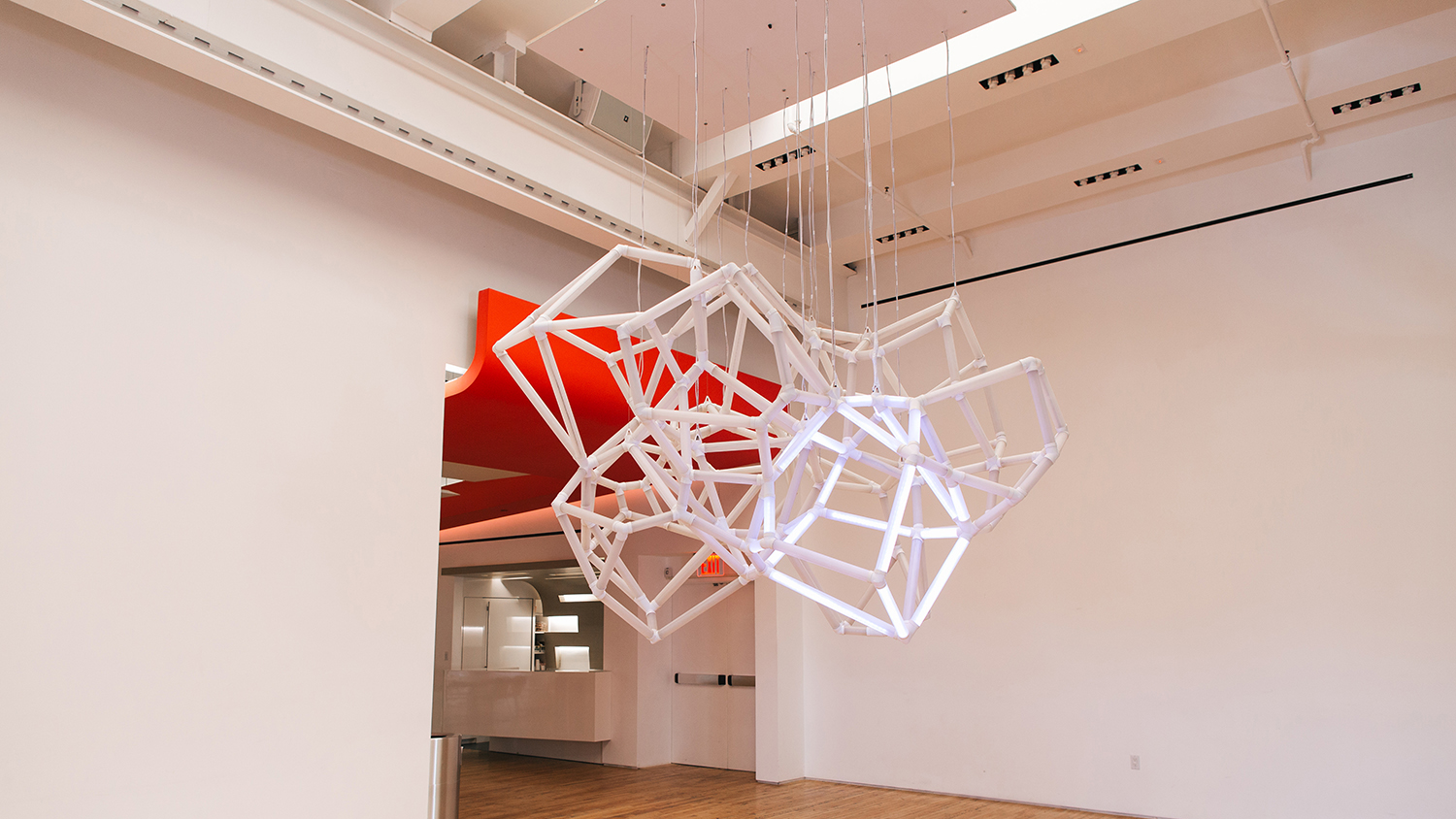 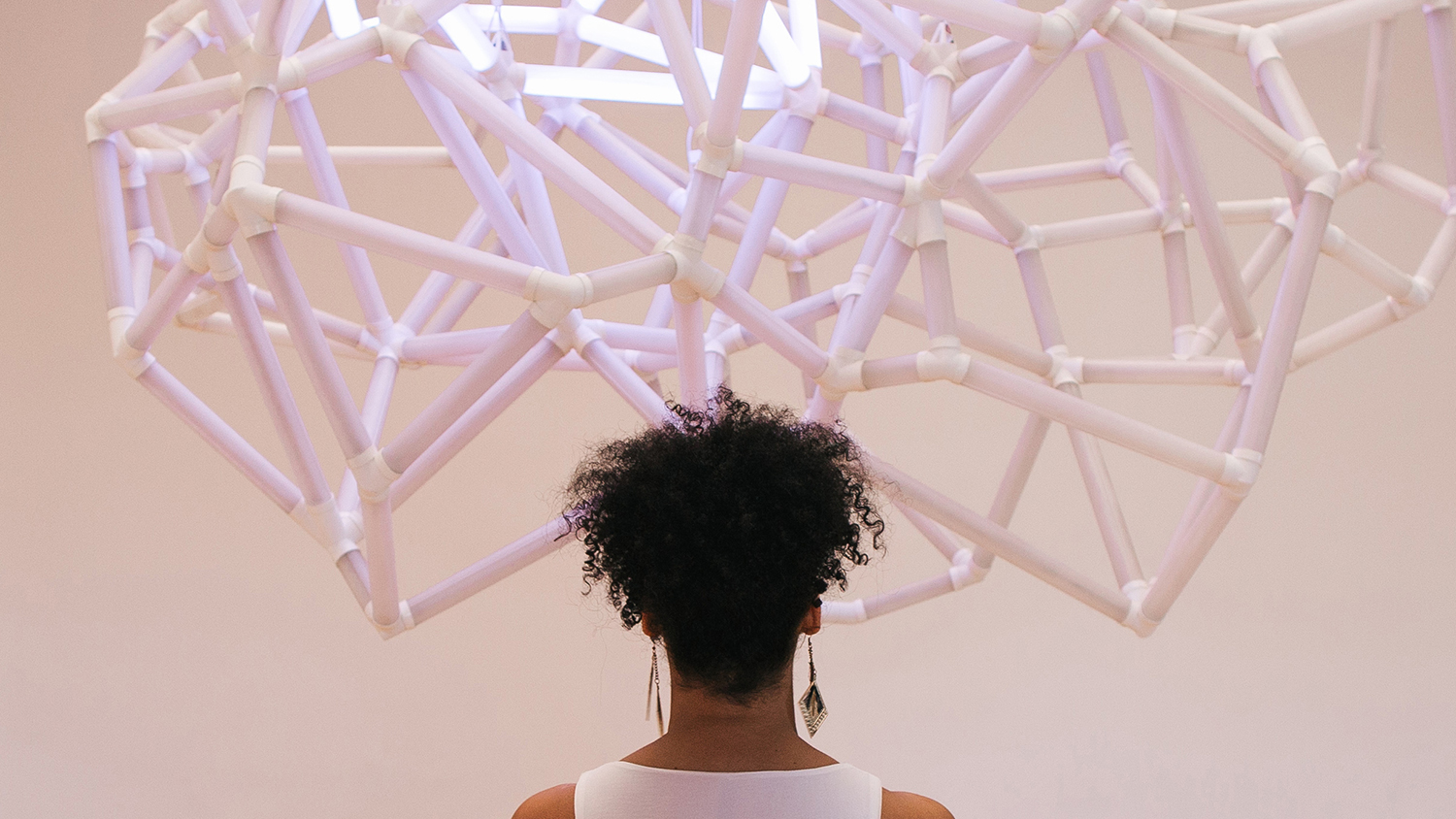