On March 8th, the Museum of Modern Art debuted an innovative and multi-medium retrospective of Björk. Detailing her life and artistry over the past 20 years, the exhibit showcases her work as a singer, composer, and musical innovator.

Björk began her career as the lead singer of the Sugarcubes, a late 80s alt-rock band. From her first solo album, Debut, Björk took her place in music history as the woman who brought electronic dance music to the mainstream. With roots in Euro trip-hop, acid jazz, and the primal thump of electronic music, her eclectic, artistic catalogue provides a depth and complexity to the electronic genre.

The MoMA show is an interactive wonder of new technologies and multimedia pieces. The audience experiences Björk's music in conjunction with the displayed visual works, poetry, and costumes from her long-standing career.

To begin, museum visitors are played some of Björk's most famous songs. In Song-lines, Björk croons on top of layers of bells, beeps, strings, and sometimes techno beats providing onlookers a multi-sense soundtrack as they walk through a display of poems written by her frequent Icelandic collaborator, Sjon.

The exhibit tracks gallery-goers as they move through the show, changing and adjusting the music as they go. As one moves towards an art piece, the volume of the music increases, fully enveloping the audience member in sound. This fully immersive audiovisual experience gives an intuitive understanding of Björk's musicianship even to those who are unfamiliar with her work.

The show culminates in Black Lake, a massive music video installation in a cavernous room. More than 40 speakers, two screens, and thousands of felt cones decorate the expansive space, and together they provide a truly spectacular visual display. From almost complete darkness, things quickly escalate into a full-on virtual performance - a coming together of elements from throughout the show.

Björk has made her career by pushing the boundaries of music and technology. The MoMA's career-spanning retrospective takes as many risks as the artist herself - it is an avant-garde exhibit for an avant-garde artist. 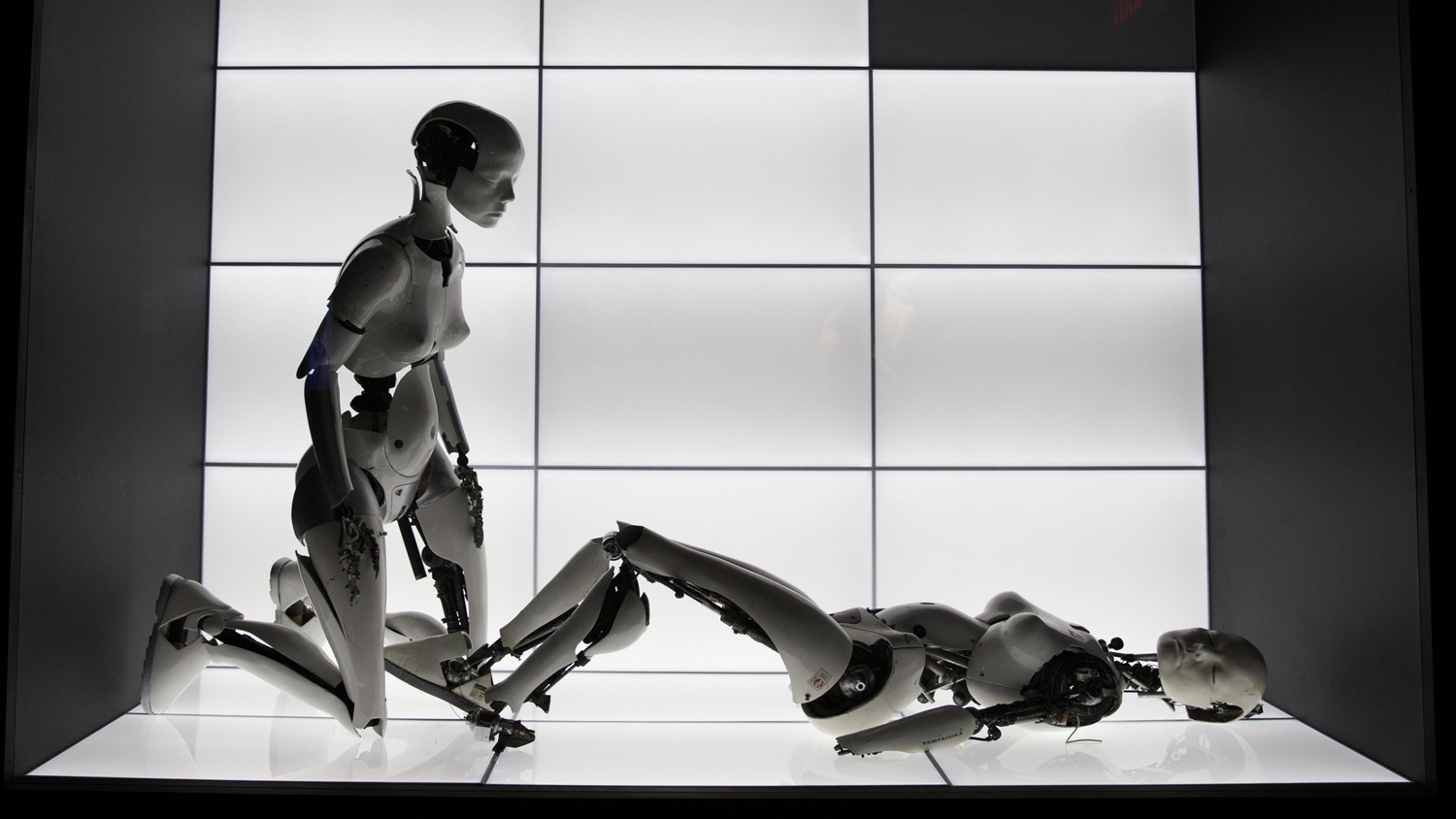 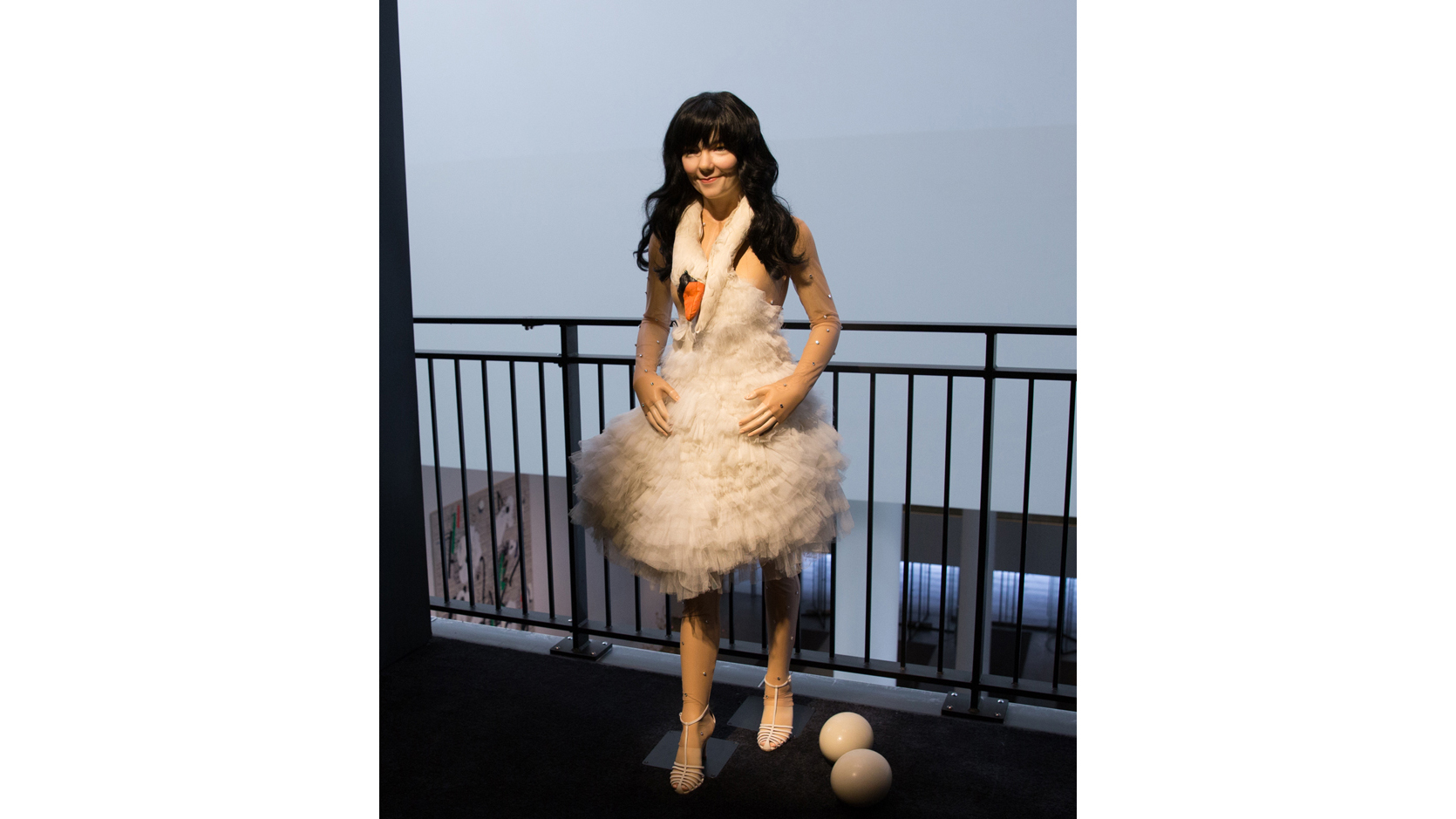 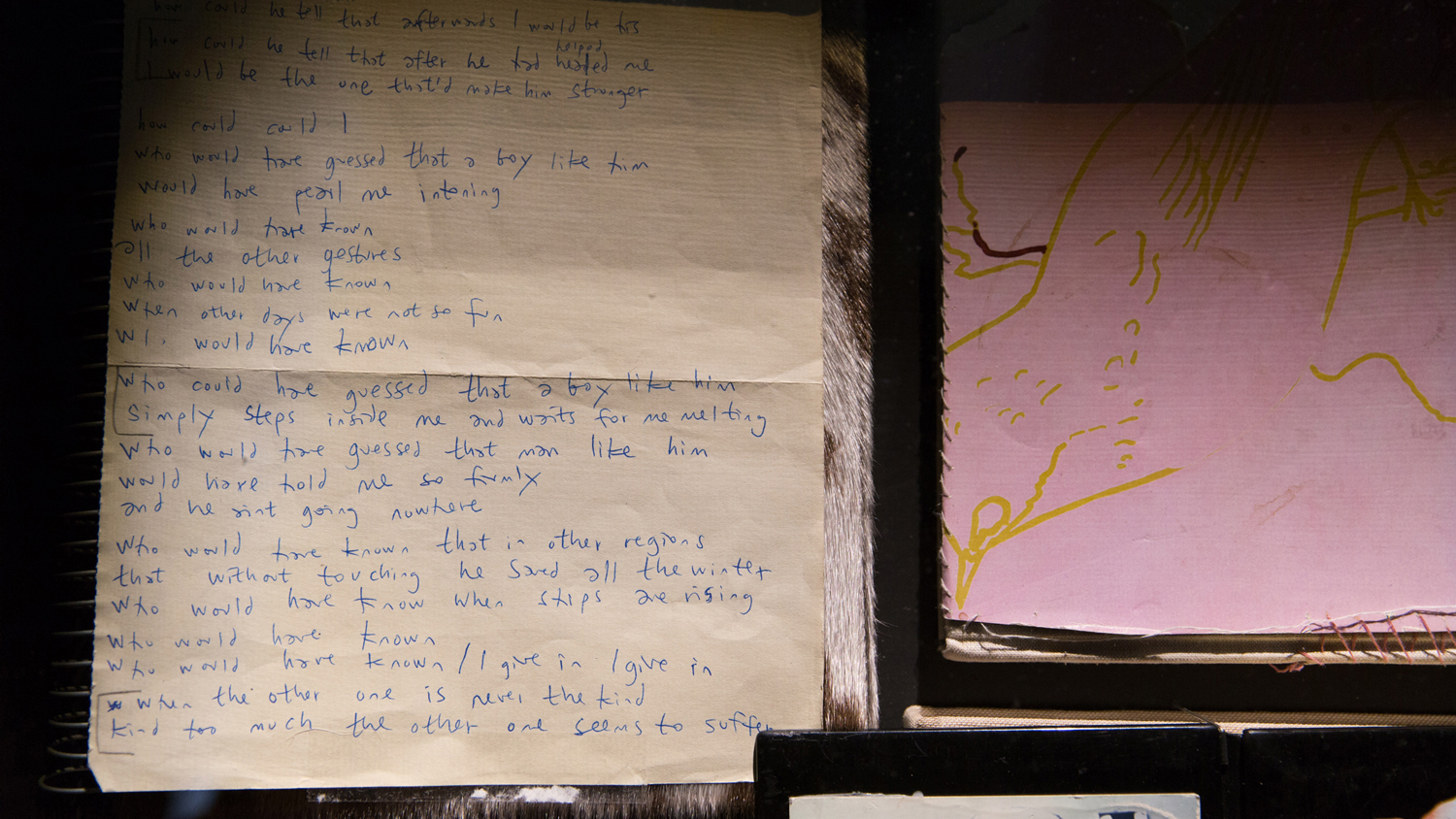 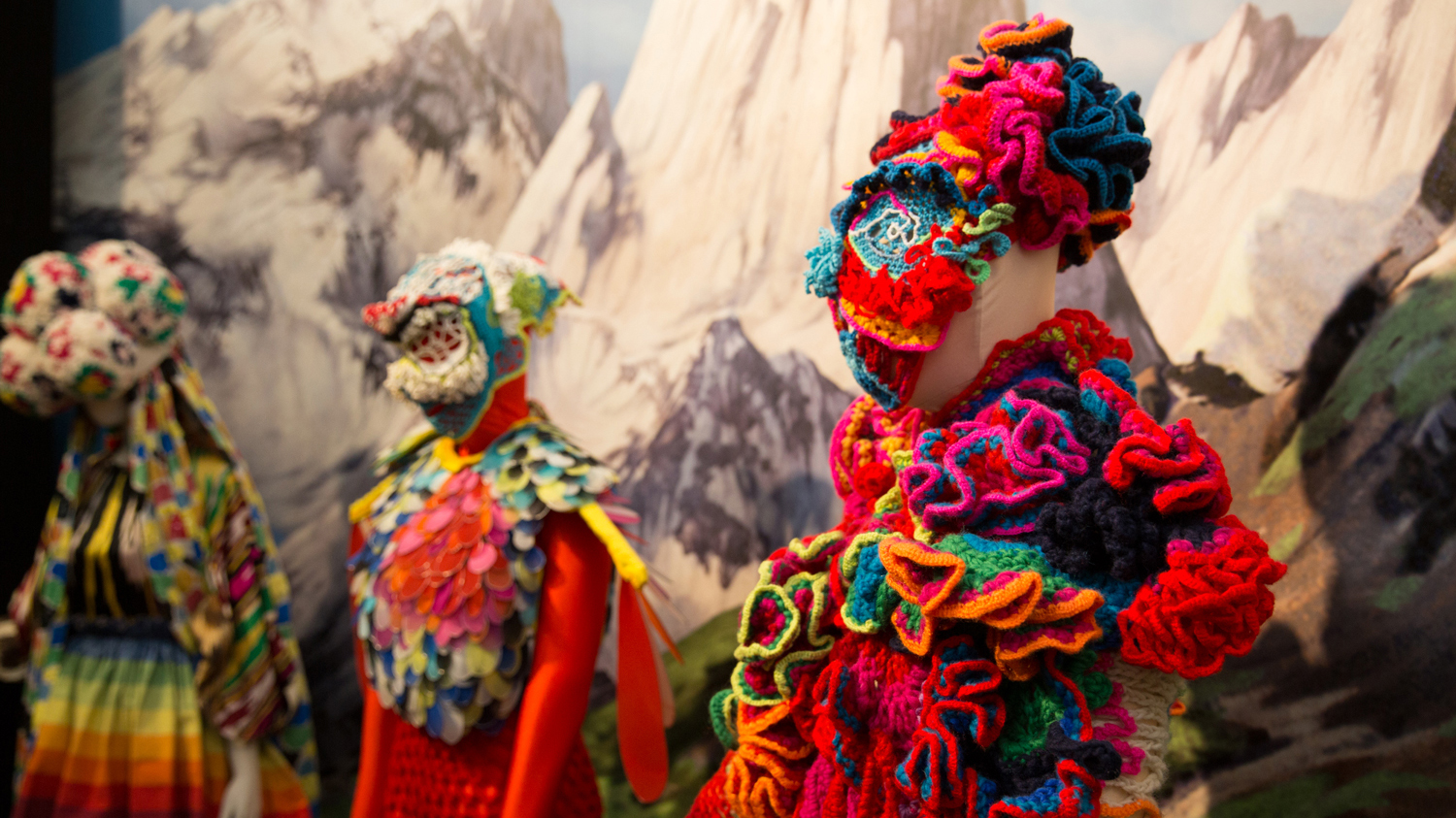 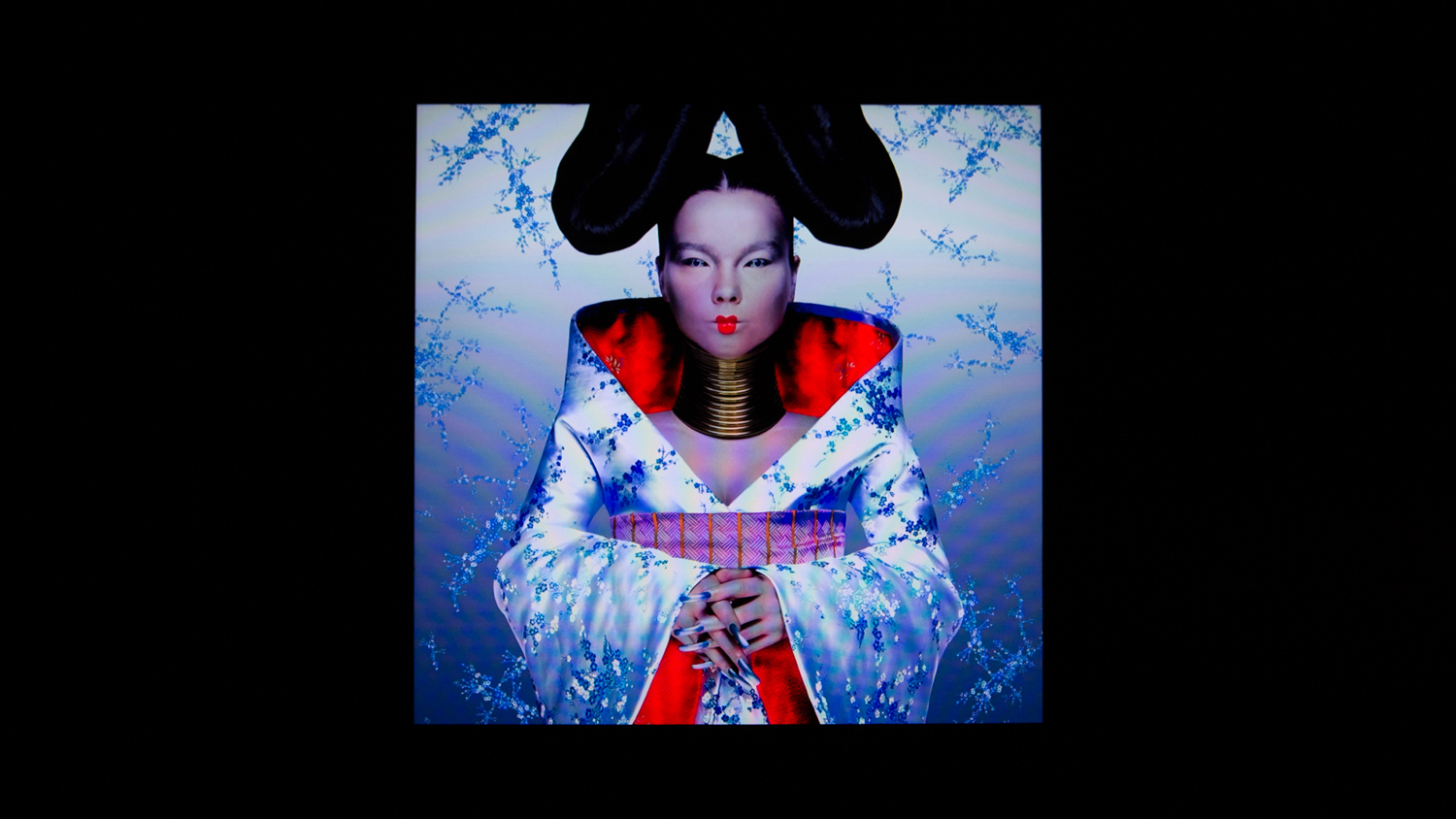