For a music production beginner, a complicated drum machine can seem like a daunting and intimidating tool. Encouraging musical experimentation in novices and experts alike, product designer and Royal College of Art student Axel Bluhme created the XOXX Composer, an innovative interpretation of the standard drum machine.

Resembling a kinetic sculpture, the XOXX Composer turns the drum machine's largely digital interface into a tangible and accessible physical object. In order to learn more about the XOXX Composer, the 10,000 spoke with Bluhme from London about the inspiration behind his design, how the machine works and the overwhelmingly positive responses he has received.

Deviating from his past projects including the futuristic and mobile Food Truck Kitchen, the XOXX Composer allows Bluhme to merge his two passions: design and music. Originally constructing the machine for RCA's Design Products MFA program, Bluhme explains, "This is probably the most fun project I've ever done because I have an interest in sound and music that I've always tried to keep separate as a hobby."

An avid record collector, an identity that influenced aspects of the XOXX Composer's design, Bluhme admits he is often more fascinated by the technical aspects of musical instruments than composing music himself. "I do create music," he explains, "but I think I'm more interested in the actual objects. I buy them, learn how they work, play with them and then, sell them to afford the next one."

Bluhme developed the XOXX Composer's concept after personally experiencing a steep learning curve while trying to use a Korg Volca drum machine. "I began thinking about how people start making music. A lot of people lack the confidence when engaging with something new. I wanted to make it more cognitive, tangible and tacit," recalls Bluhme.

Built for all skill levels, the XOXX Composer features eight rotating discs that can store and layer eight different samples. Each disc is then divided into four bars and sixteen steps, which are demarcated by X's and O's that also give the machine its name. In order to trigger the sounds, the user places magnets on any of the steps, allowing for various levels of sonic complexity.

Since its creation, Bluhme has received an extensive amount of enthusiastic reactions from individuals who want to purchase their own XOXX Composer. Perhaps the most exciting response for Bluhme came from an email written by a teacher in France. Bluhme reflects, "He wanted to use it to teach children. Creating music in an electronic environment is not cognitive. This is sculptural—you can take it, look at it and use all your senses to understand it." 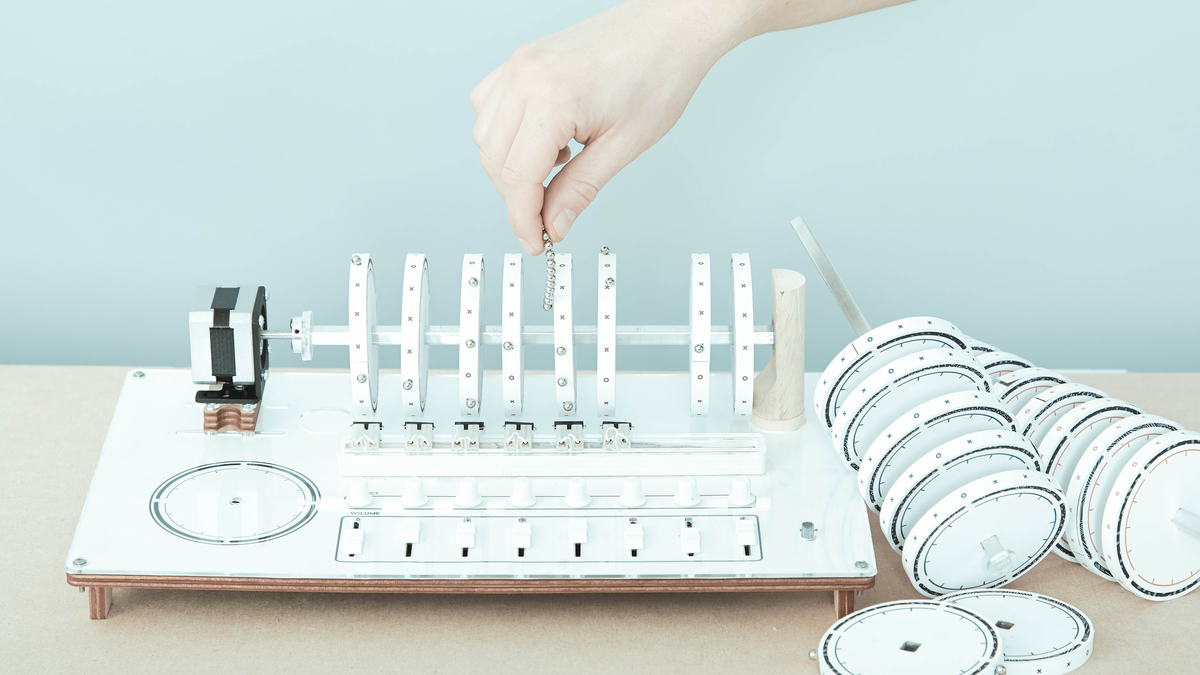 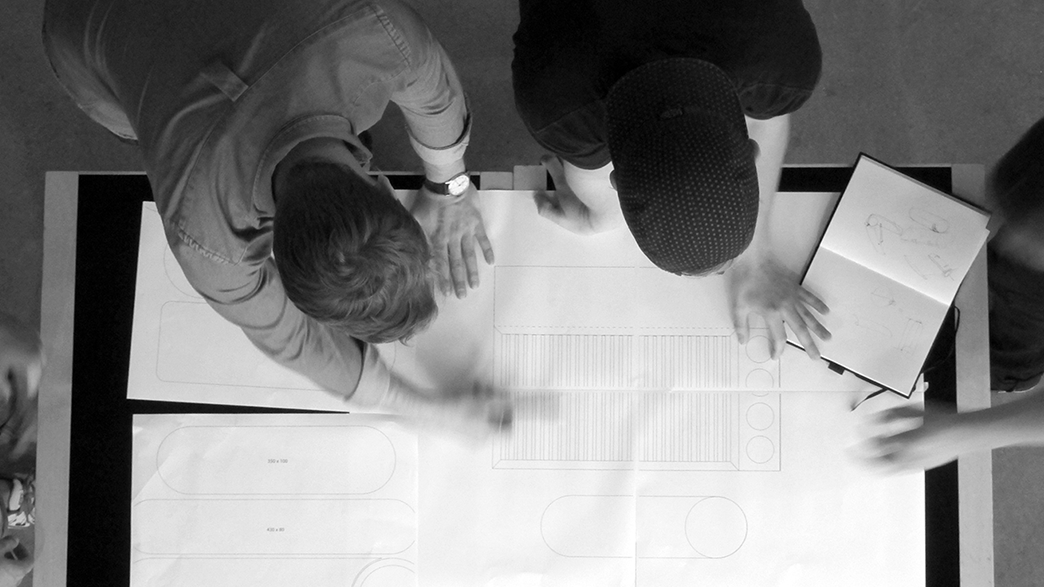