An interactive gallery space, a beautiful art thief and haunting video installations: these are the unexpected elements that comprise "Grace to the Nth Power," Carol Lim and Humberto Leon's groundbreaking new campaign for Kenzo. Ever since assuming creative control of the Parisian fashion house in 2011, Lim and Leon—founders of cult label Opening Ceremony—have defied expectations and brought the brand to the forefront of relevance with their unconventional, multidisciplinary approach.

Collaborating with experimental artists, musicians and designers has become a signature of the new Kenzo, and for this project Lim and Leon worked alongside directing duo Partel Olivia—who also worked on the brand's two previous campaigns—and 3D designers Kim Boutin and David Broner. The campaign tells the story of an art exhibition gone awry when the subject of the show—Sudanese-American model Grace Bol—steals the artwork the night before the grand opening. The gallerist is forced to continue the show with footage of Bol and her accomplice—male model Sang Woo Kim—in place of his original pieces.

Via the campaign's website, users travel through the atmospherically lit "Vivian Gallery"—a subtle homage to Kenzo Takada's staging of the brand's first-ever fashion show in 1970 at Galerié Vivienne in Paris. Users click and scroll, viewing images, sculptures and videos of Bol and Kim—dressed entirely in Kenzo's Fall 2014 collection—stealing and destroying artwork from the exhibition. An exotic electronic score by New-York-based composer Fatima Al Qadiri adds to the eerie, surreal atmosphere. Once users reach the end of the exhibit, they must exit via the gallery gift shop/the brand's online showroom, perfectly linking this layered narrative with the product that it promotes.

Taking into account Lim and Leon's positions at Kenzo, it's difficult not to view the campaign as a commentary on artistic ownership, a topic personal to them as they lead a company started by—and still bearing the name of—creative visionary Kenzo Takada. Lim and Leon have essentially taken the DNA of a brand and evolved it into something modern, youthful and irreverent; their process of artistic "theft" becoming a form of art in itself. By staging a "stolen" exhibition at the virtual Vivian Gallery, Lim and Leon have co-opted Takada's inaugural show to craft an experience that is immersive, ambitious and undeniably their own.

View the campaign at http://kenzo.com/fall2014/. Videos and digital artworks from "Grace to the Nth Power" will also be displayed at Galerie 12Mail in Paris, September 24-26. 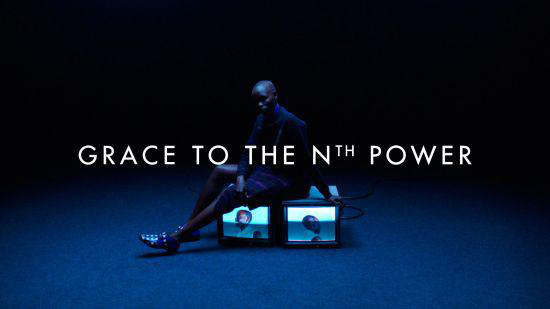 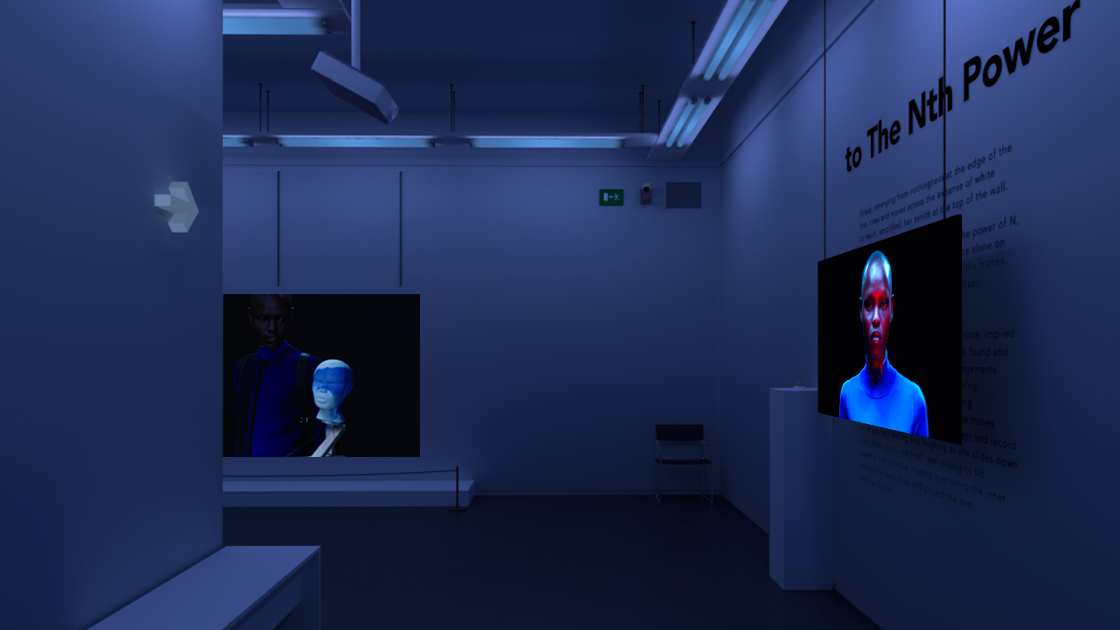 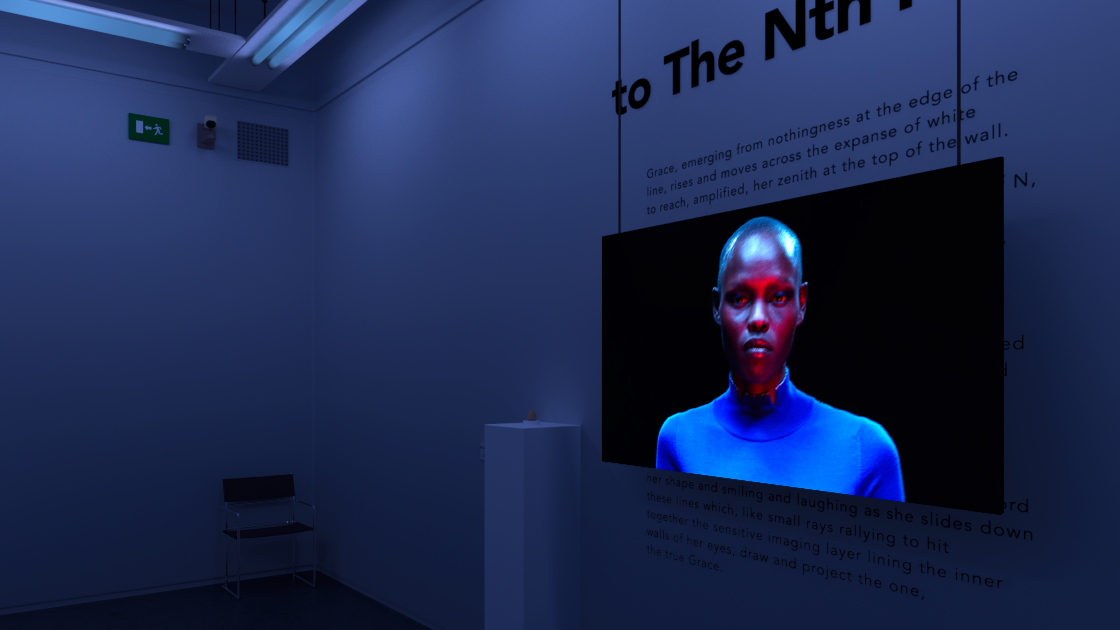 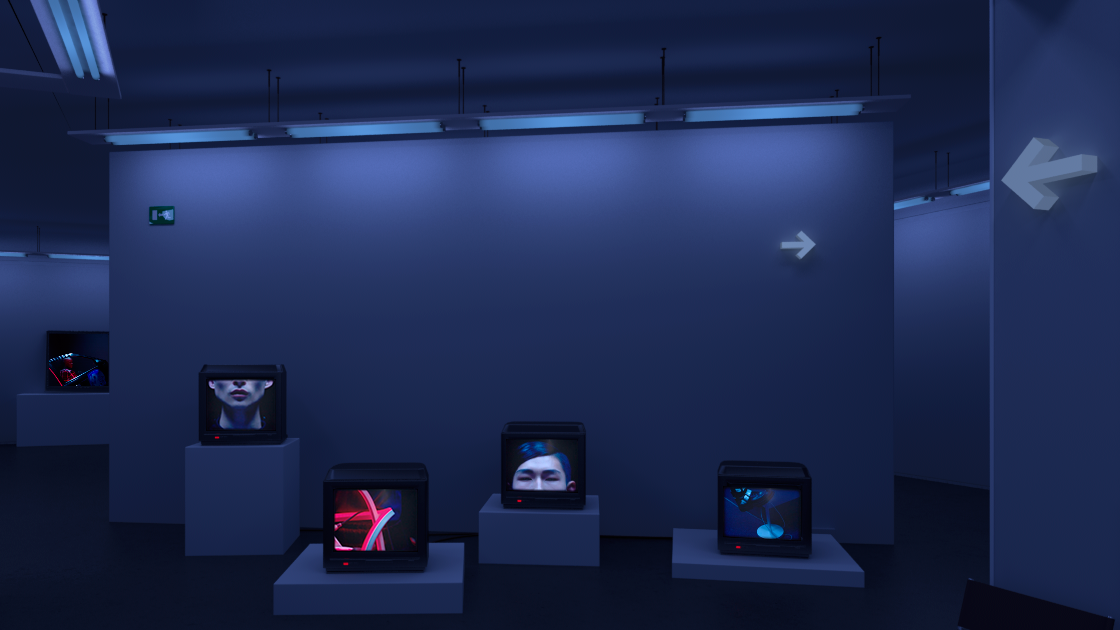