Dentaku's Ototo Converts Anything Into a Musical Instrument

Ototo, a standout in the Museum of Modern Art's current exhibition, This Is for Everyone: Experiments for the Common Good, is an innovative all-in-one musical invention kit. Highlighting the museum's recent, cutting-edge design acquisitions, the piece revolutionizes the landscape of musical experimentation. Created to extend the opportunity of musical exploration to all users, Ototo reflects This Is for Everyone curators Paola Antonelli and Michelle Millar Fisher's powerful exhibition statement: "Like the Internet, design should be for everyone."

First conceived in 2013, Ototo was created under commission for Near Now by London-based interaction design studio Dentaku, formed by Japanese sound artist Yuri Suzuki and Irish interaction designer Mark McKeague. While appearing as a simple, pocket-sized circuit board at first glance, Ototo, which means "little brother" in Japanese, transforms almost anything into an unexpected musical instrument.

Observing that overly complicated musical tools can often intimidate new users, stifling their creativity, Dentaku assembled Ototo as a stand-alone synthesizer, which features twelve touch sensitive keys, each representing an octave. While the keys can emit sounds on their own through touch, Ototo's exceptional construction becomes apparent once the keys are connected to a conductive object, which triggers a note on the object that reacts to the user's touch. From bananas to aluminum foil to water and countless other potential objects, Ototo turns these everyday and often overlooked objects into D-I-Y musical instruments, sparking the imaginations of users of all skill levels.

Built entirely through open source software, Ototo's unique operation works through capacitive sensing, a technology that measures the capacitance of the attached object. Like a laptop touchpad or a smartphone screen, Ototo reacts to the additional capacitance originating from the user's touch, which triggers the note to be played.

Loaded with fifty different preset sounds from a piano to bass synths and even a barking dog, Ototo also has four sensor inputs that can be connected to a variety of different sensors. Expanding the options of creating even more sounds, these sensors include a light dependent sensor and a breath sensor, adding another interactive and tangible dimension to Ototo's function.

Since its conception, Ototo has received an overwhelmingly enthusiastic response from interested users, which is unsurprising given its incredible inventiveness. Crowd-funding its first production through a Kickstarter campaign, Ototo raised over £73,000 from 915 backers. More recently, Ototo joined MoMA's prestigious permanent collection in November 2014 and is currently available for purchase at the MoMA Design Store as part of their Kickstarter x MoMA curated collection.

With no programming or coding knowledge needed to operate Ototo, the piece offers a seemingly endless variety of uses, from encouraging educational fun for children to aiding an experienced sound artist in constructing an interactive installation. Inspiring curiosity and creative play, Dentaku–through Ototo–boldly asserts the power of unrestricted and user-friendly musical experimentation. As Suzuki and McKeague declared in their Kickstarter campaign, "We believe when you have this power then you can see the potential in things–like a child imagining all the different things a cardboard box can be." 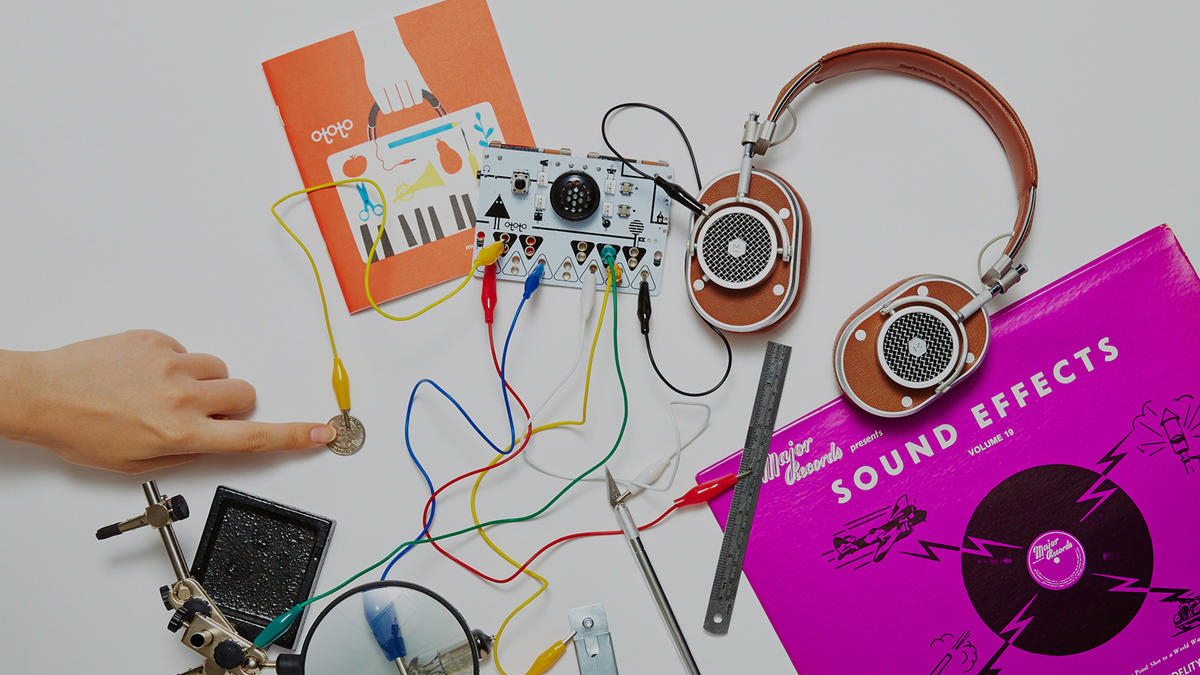 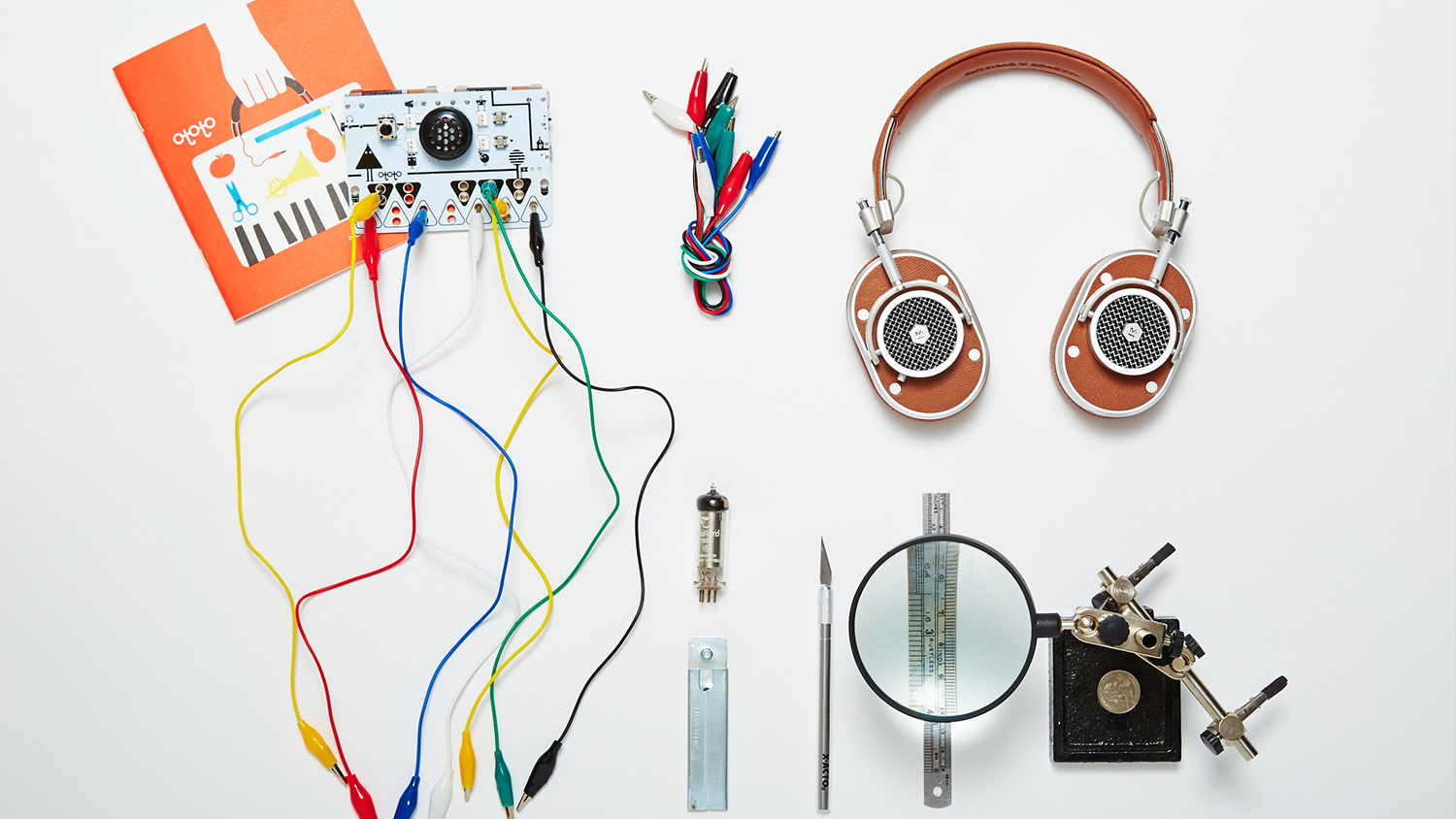 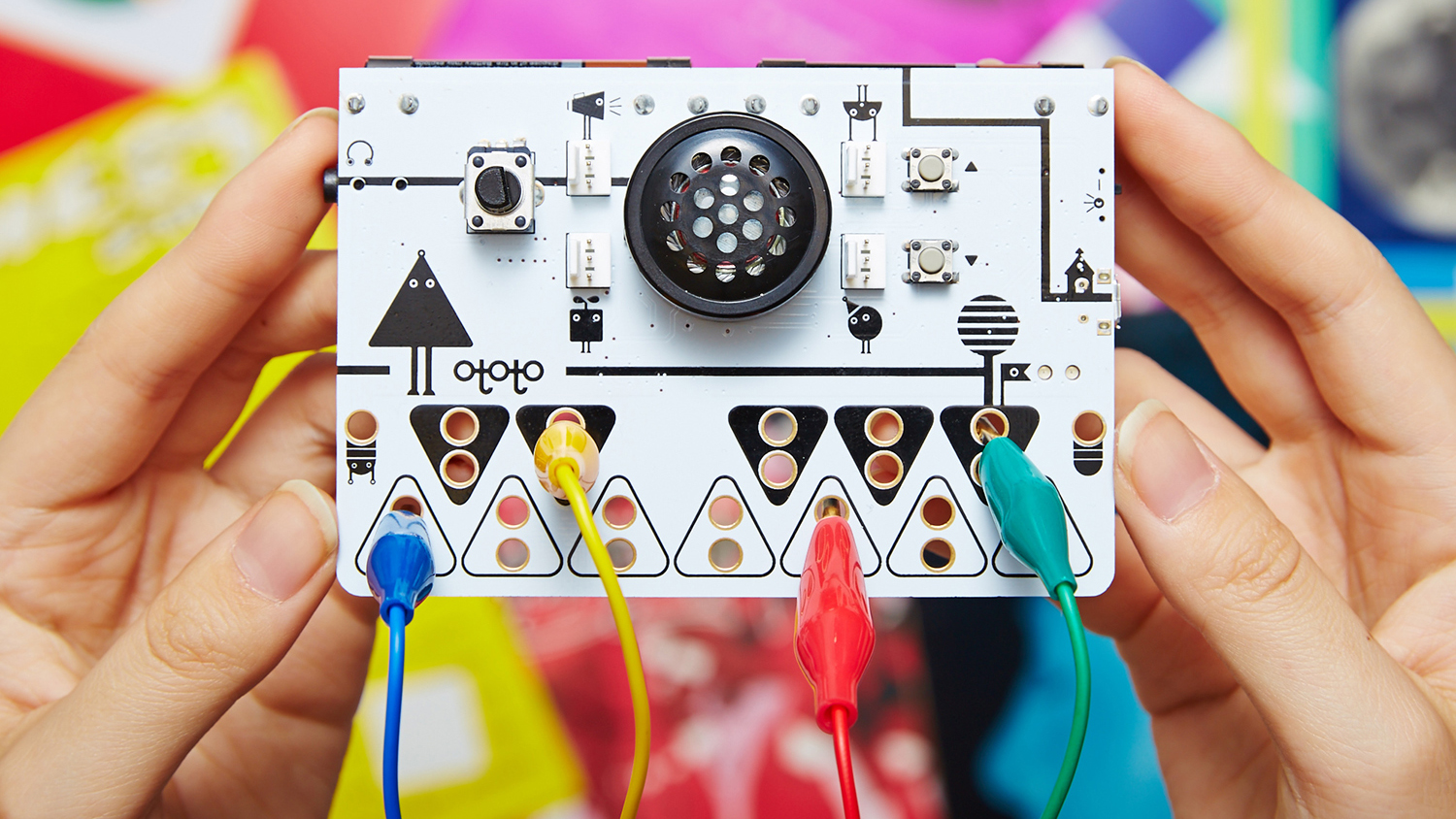