The intersection between science and the humanities is historically one fraught with disagreement, contradiction and misunderstanding—the result of two disciplines that "speak" different languages attempting to communicate and collaborate. In the spirit of opening these lines of dialog, we looked to the Los Angeles County Museum of Art's (LACMA's) recently revived Art + Technology Program to question what we can learn when we push—or blur—the boundaries between art and science.

An initiative that seeks to pair artists and technologists on groundbreaking projects, LACMA's Art + Technology lab is not a new concept. Between 1967 and 1971, the museum paired legendary artists like Andy Warhol, Roy Lichtenstein, James Turrell and Robert Irwin with companies including Hewlett-Packard, IBM, Disney and Cowles Communication, culminating in an exhibition at the 1970 World's Fair in Osaka, Japan, and a 1971 exhibition at LACMA. On the surface, the program was a failure, with several collaborations unable to yield completed works and the influence of the program on future innovations still the subject of debate to this day.

This year, the program was reinstated, with five artist projects selected from a pool of over 450 submissions. This year's artists include Taeyoon Choi and E Roon Kang, who seek to undertake "The Search of Personalized Time" by creating devices and methods that allow users to set their own time. John Craig Freeman's project, entitled "Things We Have Lost" aims to combine crowdsourcing and augmented reality to create a database of tangible and intangible lost items. New-York based artist Tavares Strachan's "Lift Off" will launch glass rockets powered by locally sourced, alternative fuels. Writer and photographer Rachel Sussman aims to analyze astrophysical and astronomical data to question the capacity of human perception in "The Poetics of Space," and Annina Rüst's "A Piece of the Pie Chart" will employ a robot to transfer pie charts of data onto physical, edible pies!

The projects will be shared with the public through talks, demonstrations and prototype presentations throughout the year. The Balch Research Library at LACMA will act as the public hub of the program, while much of the research and development will be completed offsite, alongside participating companies that include Accenture, DAQRI, SpaceX, and Google.

With technology so ingrained in contemporary culture and everyday life, the reinstatement of the lab is a timely one. The divergent worlds of art and technology are undeniably closer than they were during the program's initial iteration, meaning that participants are already comfortable using emerging technologies and can instead focus on theorizing alternative and unexpected applications for them. Whether the 2014 lab will be deemed a success or a failure remains to be seen, but perhaps it is the mere practice—and not the final result—that holds true value? Rather than looking at a finished art piece, we should consider the cross-disciplinary relationships that have been forged; through that lens, any perceived failure simply becomes creative fuel for future innovation. 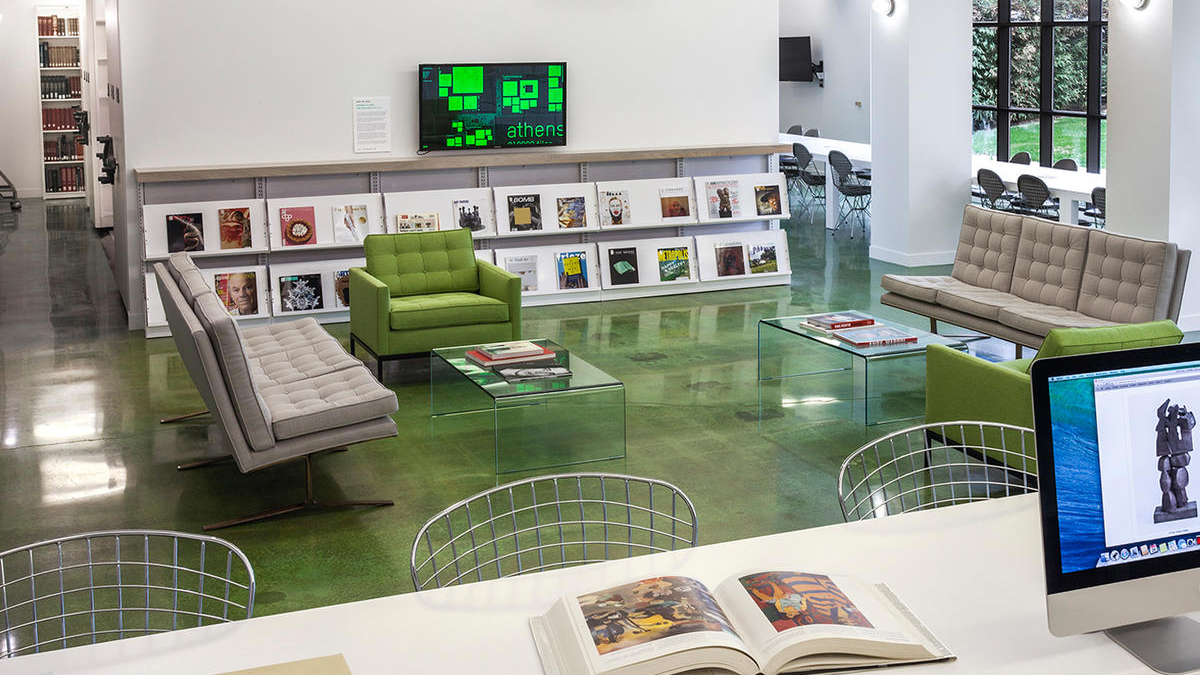 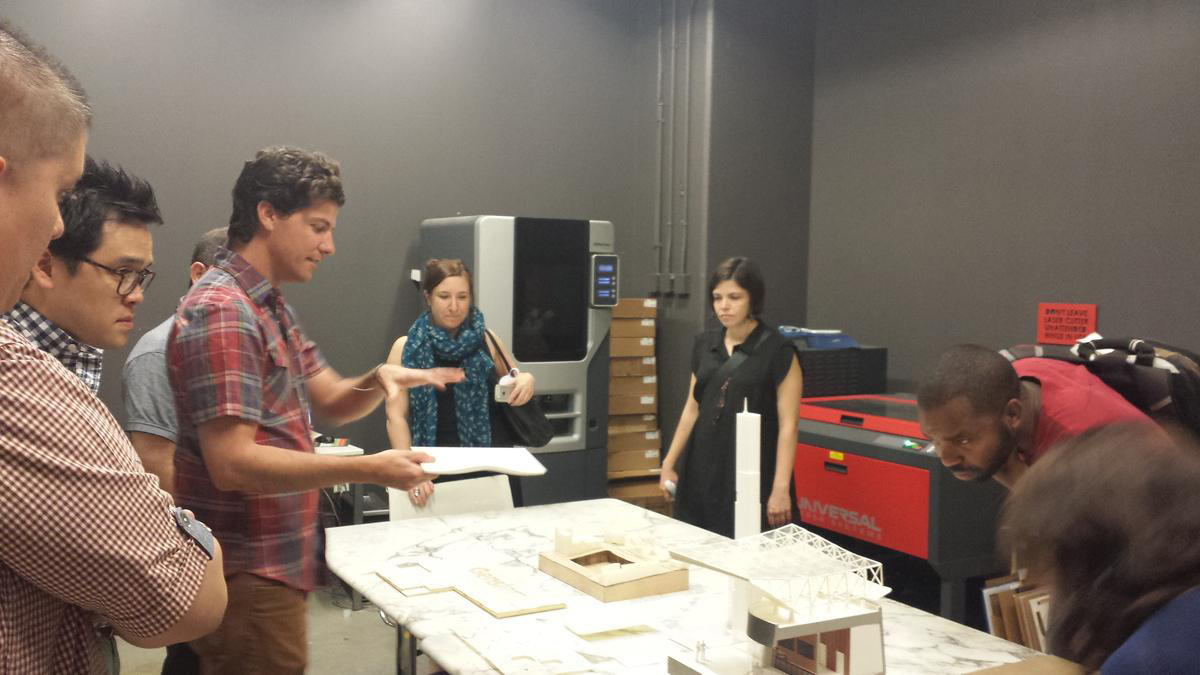 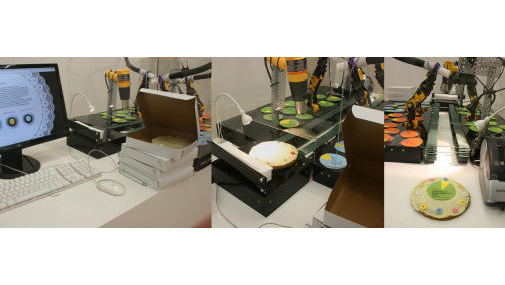