The crowded blogosphere space has offered up a number of promising outlets, with some even making the jump from digital onto the printed page, bucking today’s editorial trend. New York City-based Gear Patrol is among that cherished group.

A quarterly magazine with a flourishing online presence, Gear Patrol focuses on the very best in gear, travel, adventure, and design. Tucker Bowe, the site’s Tech Editor and a creative with a passion for music, sports, and gadgets, among other things, is tasked with pushing both the site and the magazine further each and every day. The 10,000 tapped Tucker for a fall playlist, as well as some words of wisdom on his role as a tech writer, the growing intersection of sports and tech, and his travel must-haves.

You currently serve as the Tech Editor for lifestyle outlet Gear Patrol. Tell us about what led you to this position.

Covering technology was never the goal. In college, I studied English and Writing, and when I graduated, I just wanted to do something that validated my degree. And sure, I wanted to do something I was passionate about. When I started at GP several years ago, I covered everything, from outdoors to tech, food, and travel.

In today’s fast-paced tech world, what tricks/tips do you employ to stay ahead of the curve?

I’m very much still learning as I go, but if I had to give some advice it’d be: work hard, be a nice person, ask questions if you don’t know the answer, and be best friends with your RSS feed.

Aside from tech, what are some of your other major hobbies?

I’m kind of an undercover gamer. I have an Xbox One and a Nintendo Switch, so I’m usually playing one of them. My friends and I play really competitive games of Settlers of Catan (Seafarers Expansion) a few times a month, too. But if you’re asking about my real outside-of-work passion, it’s soccer. My brother and I are big supporters of Liverpool F.C. and we watch them every weekend.

Speaking of which, tell us about the growing intersection of sports and tech.

That’s a huge topic that can go in many directions. Specific to soccer, though, I think it’s incredible how closely monitored these athletes are. All aspects of their fitness, nutrition, and overall health are tracked and planned for. If we’re looking larger picture, I think it’s going to be interesting how the way we watch sports changes going forward. Is live-streaming events in VR going to catch fire? I don’t know.

How would you describe your musical tastes?

In two words: eclectic and ever-changing. I grew up in New Jersey so I love Springsteen. I have a soft spot for classic rock, as that’s what my dad listened to. And my mom would blast country music on our long road trips, so I probably know the words to any Dixie Chicks track. Lastly, I spent four years in Baltimore going to underground scream-o shows, so I’m well acquainted with the dark side, too.

You’ve done quite a bit of traveling on behalf of Gear Patrol. What are your must-haves while traveling?

I travel with a laptop, smartphone, compact camera, wireless in-ears, a good pair of over-ear headphones, and several charging cables. It’s all fairly light as I usually try not to check bags. 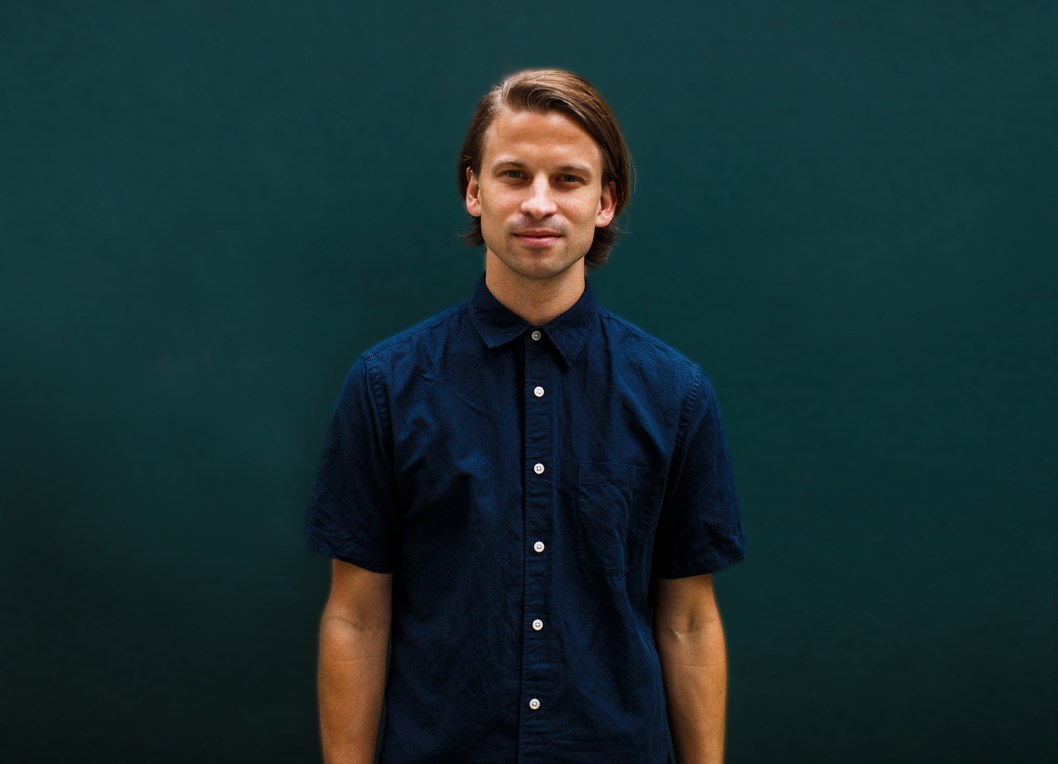