For more than two decades, singer and songwriter Steve Moakler has been writing hits for some of our favorite country artists—think Reba McEntire and Dierks Bentley—while churning out his own projects along the way. Following the release of his electric and soulful seventh studio album, Make a Little Room, The 10,000 spoke to the Pennsylvania-born, Nashville-based musician on his new record, creative process, and what he hopes listeners take away from it.

First off, congratulations on the release of your seventh studio album, Make a Little Room! How does it feel to have the record out in the world? How is the tour going?

Thank you! It’s been a really exciting month… feels awesome to have this record out into the world. I feel a great sense of accomplishment and a lot of gratitude for all the friends who helped bring it to life. It’s a really personal album, so it means a lot to hear how much our audience seems to be enjoying it so far. The tour has been extra special. I think in part because it’s been four years since I’ve headlined a ticketed show in any of these venues. It’s just been a blast to be back on stage in front of our crowd again.

Can you walk us through your creative process for the album?

I worked on this record alongside my producer Andy Skib and engineer Dave Clauss. Both insanely talented friends of mine… we really took the less is more approach. We started with drums and bass, and then went straight to lead vocals which was unusual for me. From there we were just really intentional about what we added and only a few more musicians even played on it. We tried to keep it sounding as simple and spacious as we could so that every part had a purpose. It was a really fun challenge, and I think it ended up giving the whole record a cohesive sound.

What messages or themes were you trying to convey for the project?

The theme is really creating some space and margin in life to reclaim what’s most important to you. It was really born out of the pandemic, kind of being forced to slow down and take some inventory on things. I don’t feel like I figured everything out by any means, but I do have this collection of songs to remind me what it felt like to take life at a different speed.

Where do you draw inspiration from?

Man, so many things. My wife, my kids, my friends, my faith, good food, cold beer, sunsets.

All the ordinary ways that we connect to each other. That’s my favorite stuff.

You’ve gone from writing songs for some of country’s biggest artists like Reba McEntire and Dierks Bentley to recording, releasing, and touring your own albums. What has that journey been like for you?

You know, I’ve always been doing both. At certain points there’s been a stronger emphasis on my songwriting and other times my artistry is more in focus. They are both important to me and I think they kind of feed into one another. Getting to write for other people really helps keep me sane in a way. I love to not constantly have a microscope on my own life or “sound” and get to serve someone else’s vision and write from a different point of view. It’s a balancing act at times, but ultimately it’s just made the journey that much more fulfilling and sustainable for me.

What do you want listeners to take away from Make a Little Room that they might not know about?

I hope the sound of the music and the words to the songs just invite people into what it’s all about… just to breathe a little deeper, take the scenic route, and hold the ones you love a little closer. I’d love for this album to be the soundtrack for those moments. That’s really what it was made for. 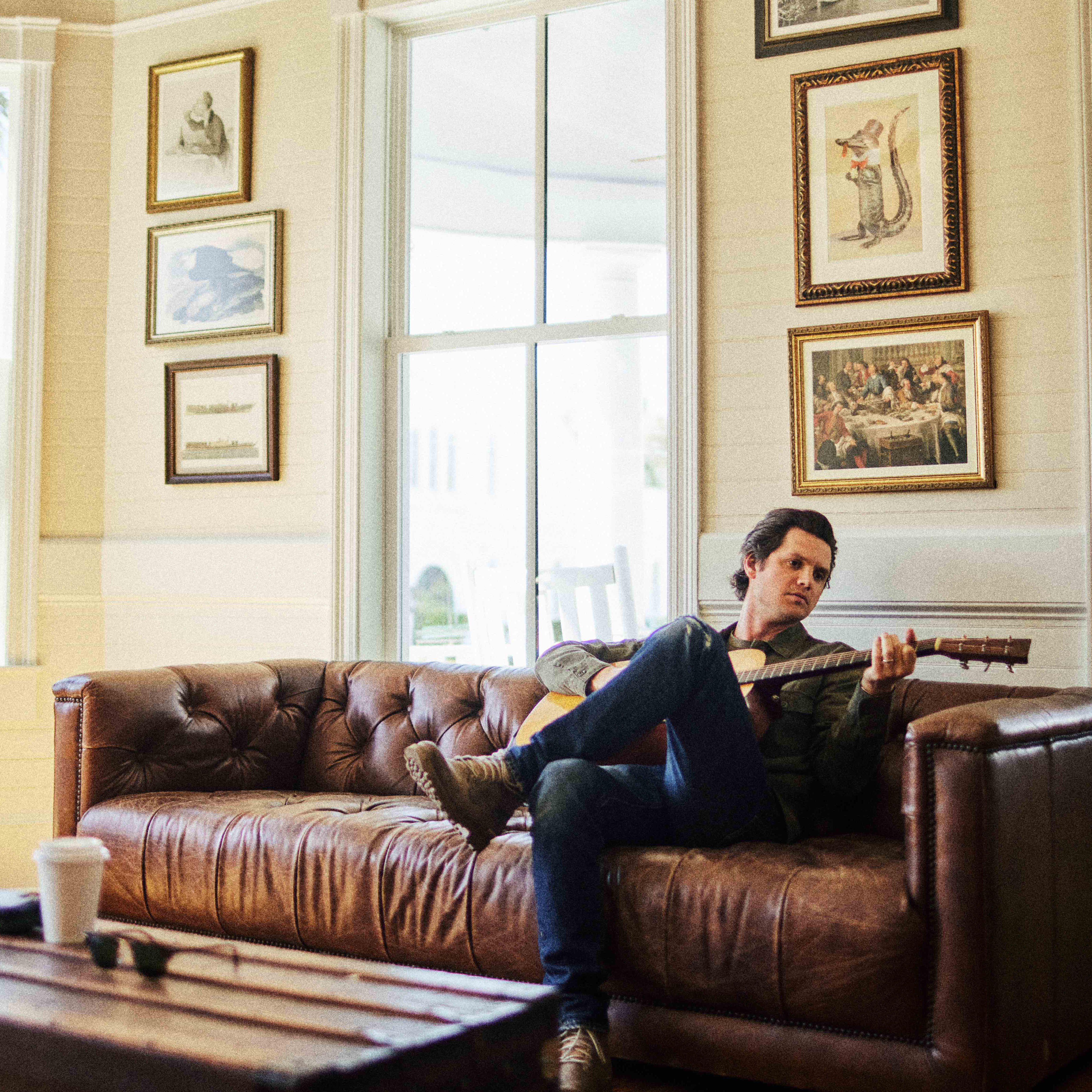 Steve Moakler is fresh off the release of his seventh album "Make a Little Room" Photo credit: Micah McNair 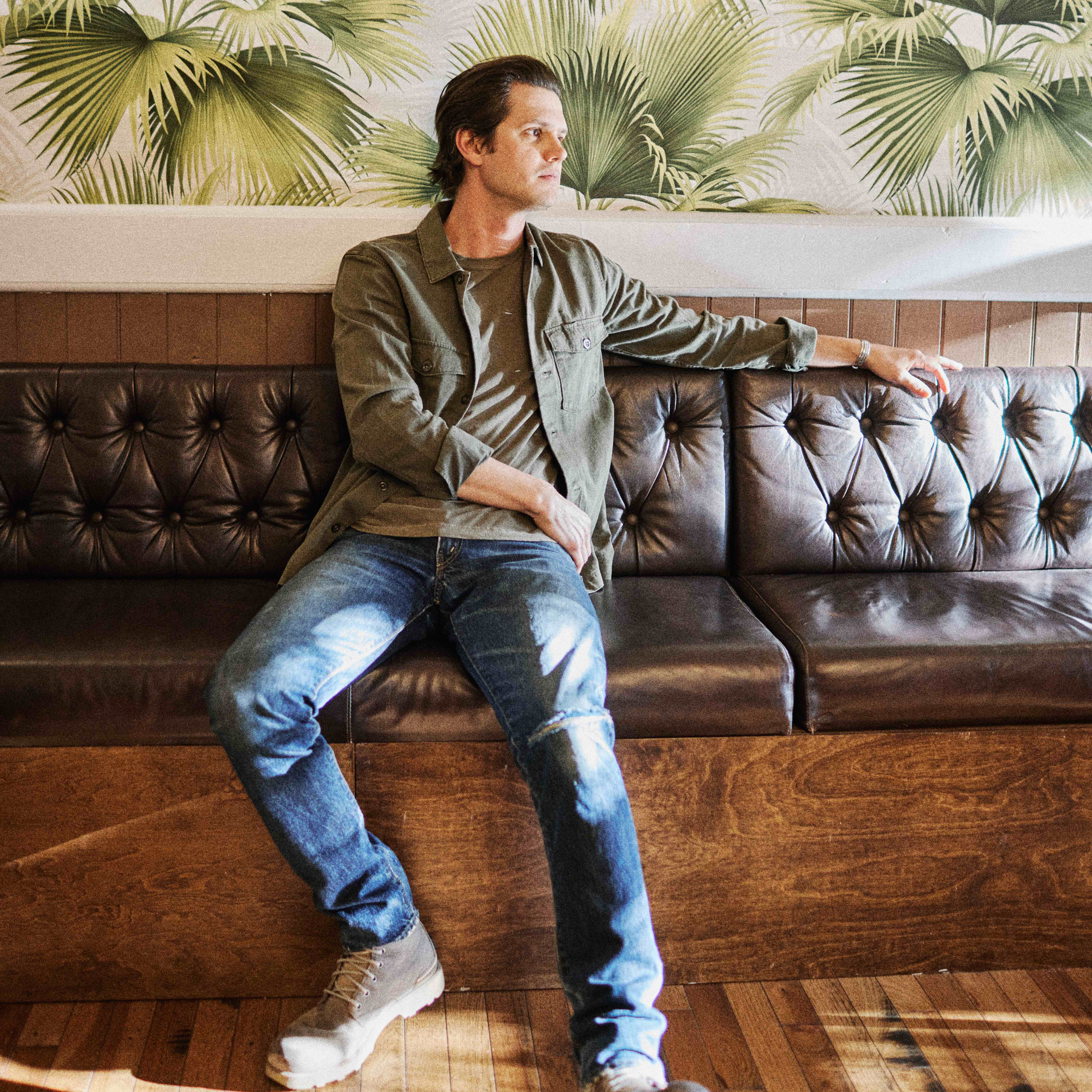 The album was born out of the pandemic, where Moakler took things slow Photo credit: Micah McNair 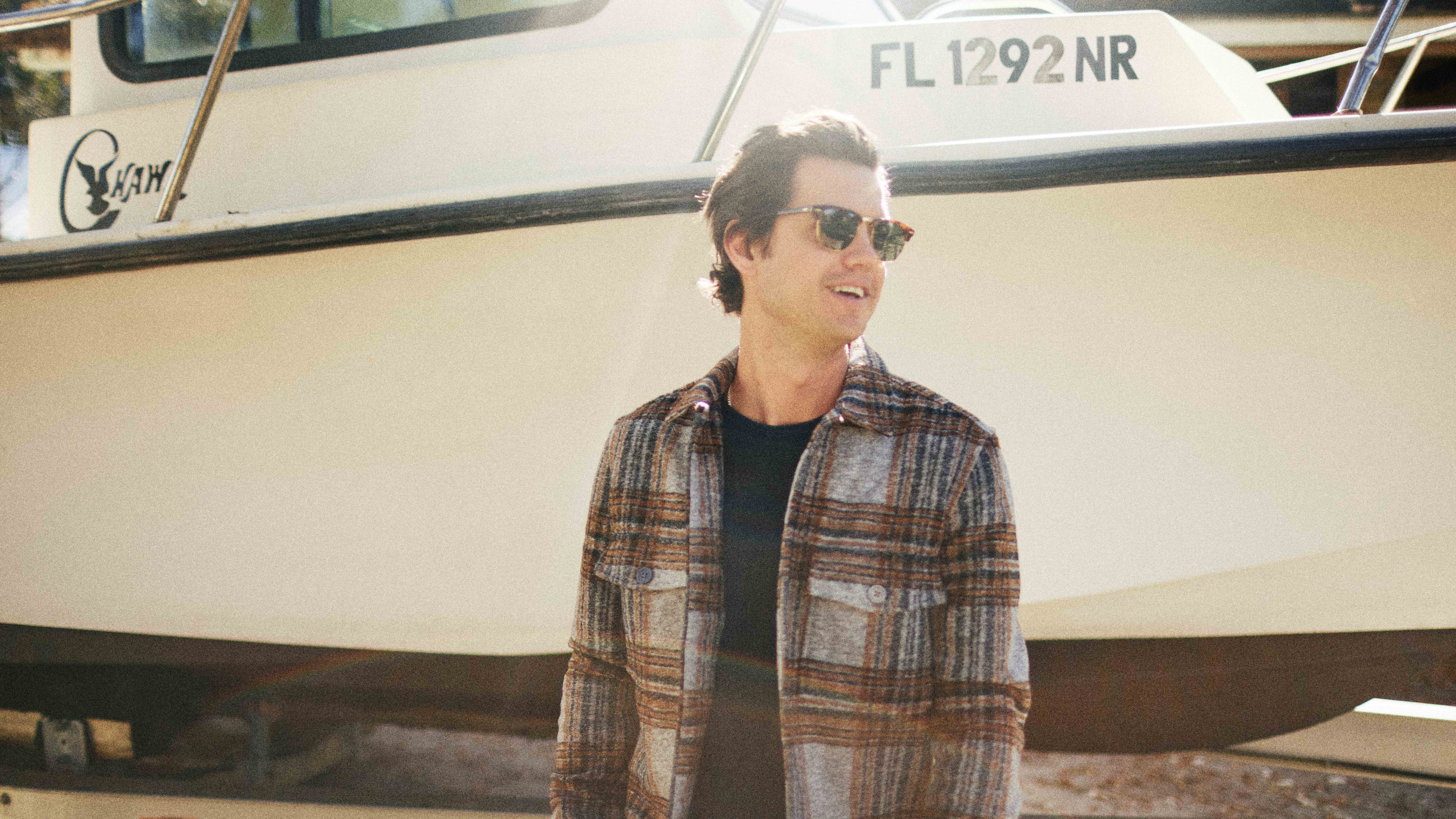 The country artist is inspired by things that connect us to each other Photo credit: Micah McNair
Related Stories A Conversation With Trevor Hall A Conversation With Songwriter Ali Tamposi A Conversation With Matt Doyle A Conversation With Emanuel Casablanca