As part of our continuing support of the creative community, Master & Dynamic sponsored the 4th Annual Robert Glasper Experiment Grammy Sessions, held February 12th-14th at The Mint in Los Angeles, California. The Grammy Sessions are a star-studded three-night performance series hosted by Robert Glasper. The 10,000 sat down with the Grammy Award-winning artist to discuss how his sessions came about, his new album, and his source of inspiration.

How and why did the Grammy Sessions series first come about?

The Roots used to fly me out to play with them every year for their big Grammy jam. And then they stopped having it! So one year—the year we were also nominated—I decided to do a show. That went over really well—because I didn’t have to compete with the Roots!

Why do you think it’s been successful—selling out every year for four years?

I think it’s been successful because we actually won a few Grammys and people want to see what we’re all about, live. It’s also because so many of our celeb artists and friends come out to hang and jam and word gets out fast!

What were you most looking forward to for this year’s Grammy Sessions?

Every year I look forward to just playing for the people and feeding off their energy. I also love seeing who will be popping up at the session. This year, among other great artists, we actually had Herbie Hancock come through. That was amazing!

You’ve started recording a new album. What has been your source of inspiration?

I think for everybody in the band, the main source of inspiration has been what’s going on in our personal lives. This album is really all about the real-life problems we’re facing.

In 2012 you were quoted that “I’ve gotten bored with jazz.” Four years later, do you still feel that way?

It’s more that I’m bored with the jazz scene. And “the powers that be” in the jazz system. Which is why I switched it up and made my Black Radio albums, which are more Hip Hop/R&B. So we’re dwelling in that world for a bit.

What/who have you been listening to lately?

Lately all I’ve been listening to is the roughs from the recording we just did—piecing this album together and mixing. My new headphones are perfect for this! 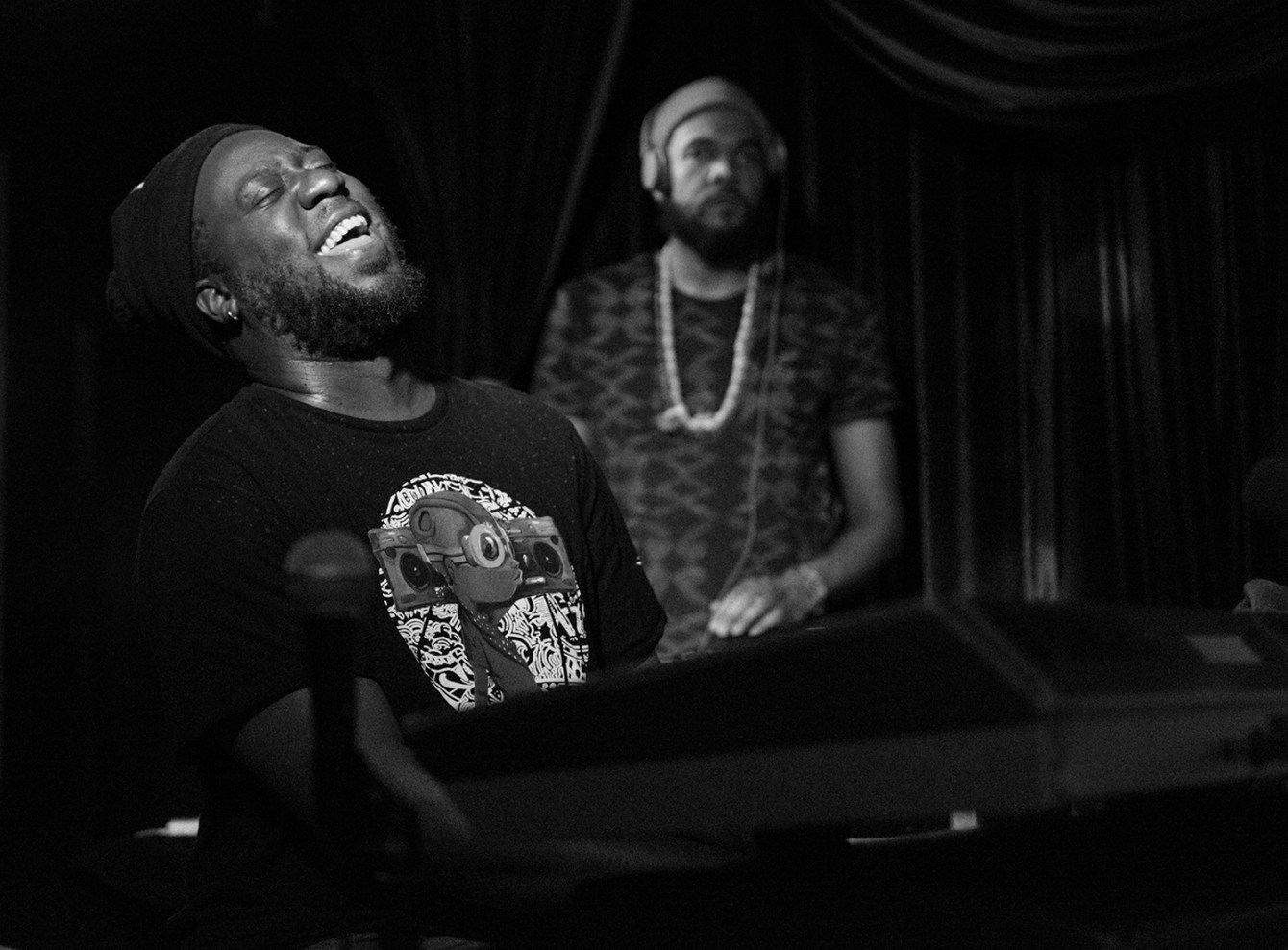 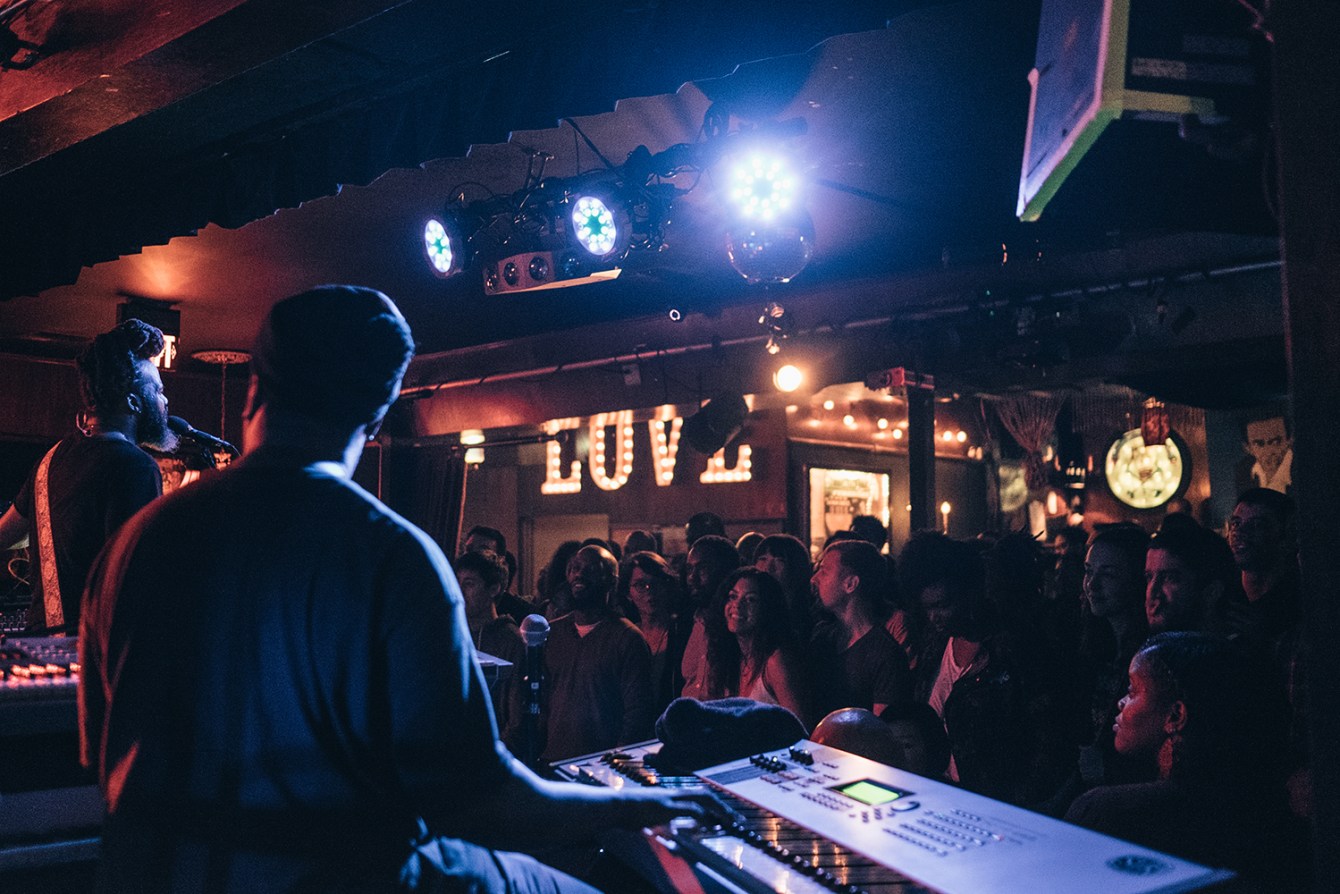 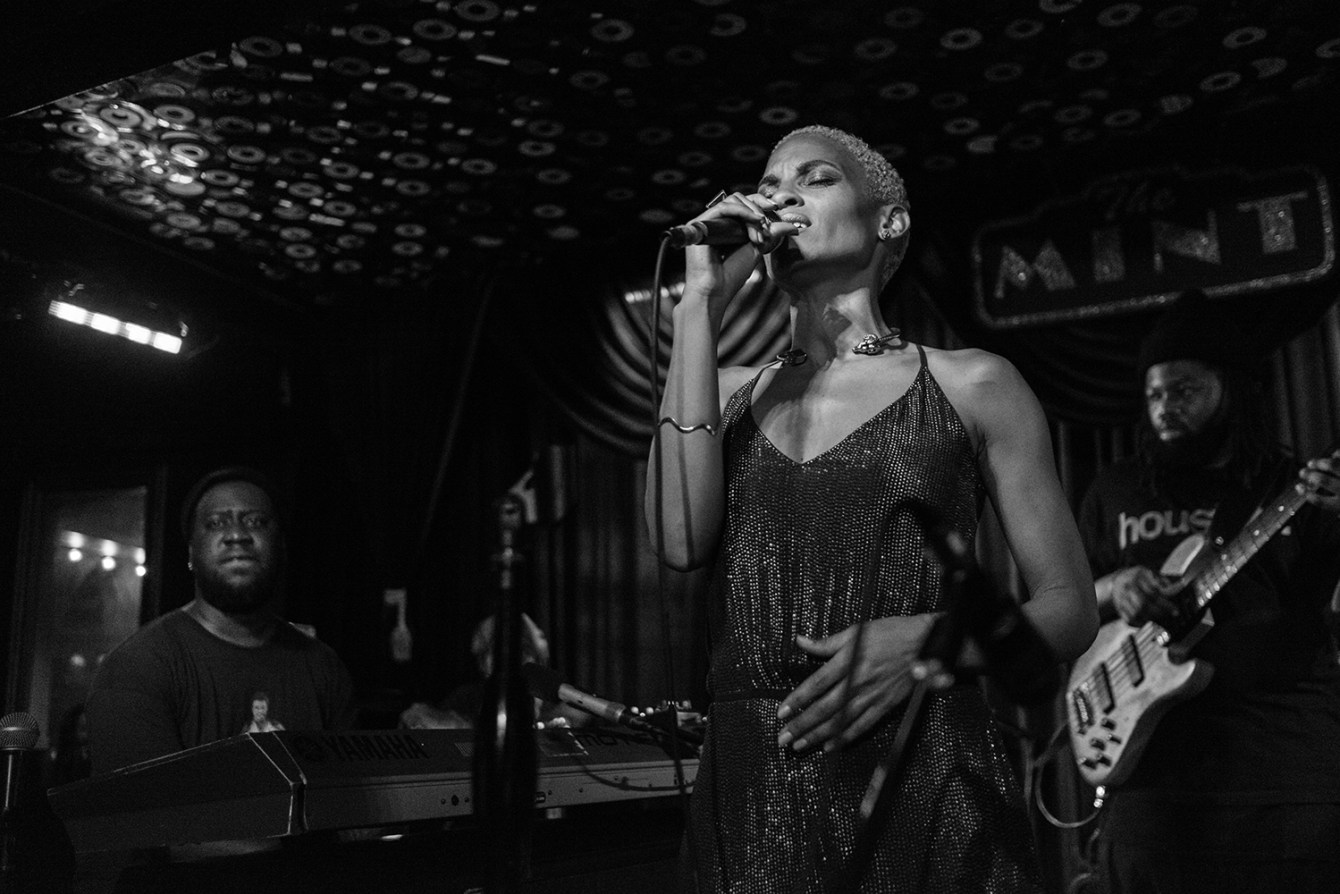 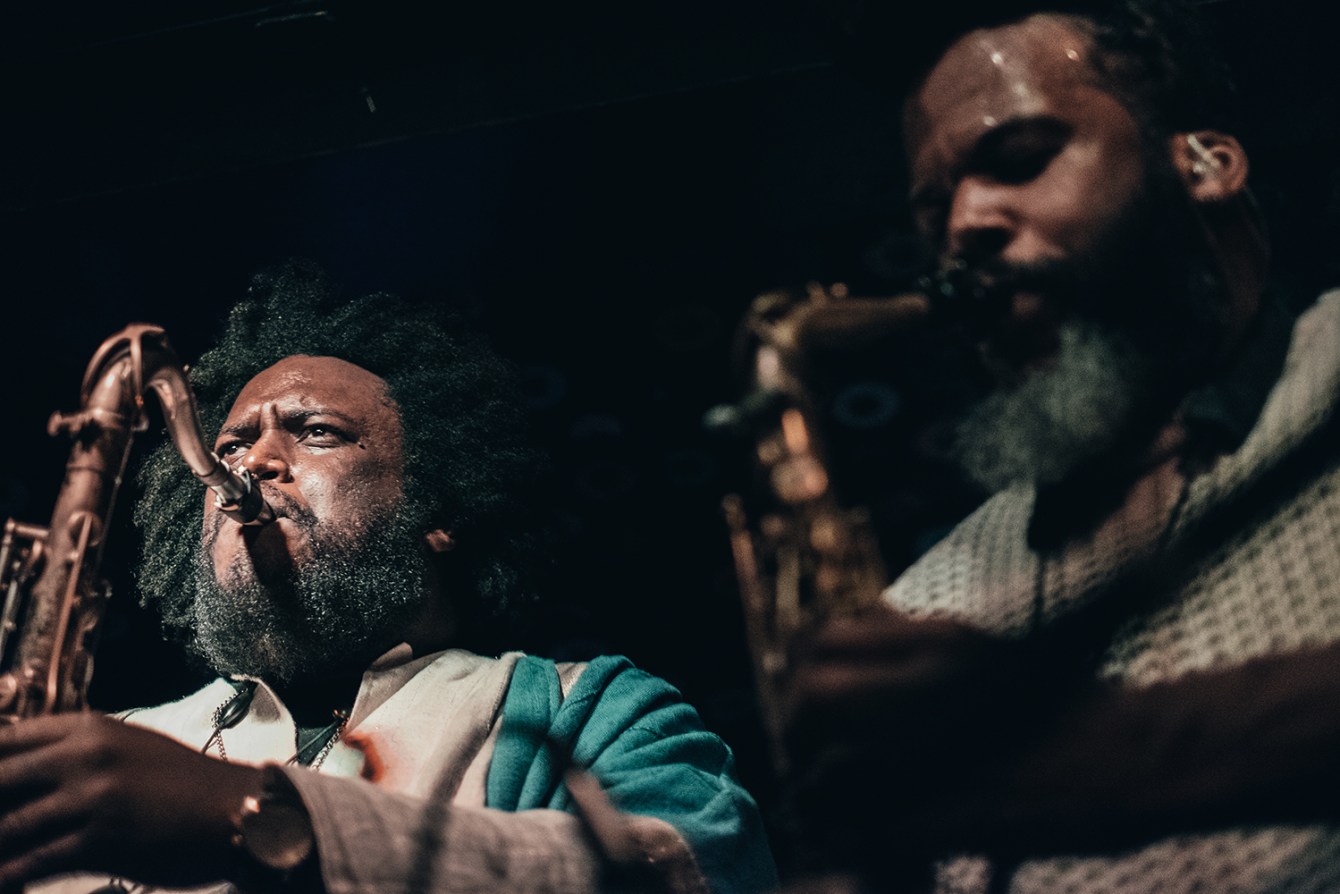