Speaking to us from Oregon while on tour, Clarence Greenwood (better known as Citizen Cope) has a lot on his mind. From modest upbringings in rural Texas to personal tragedy and making it in the music industry, Citizen Cope’s life can only be described through his own poetry and songwriting (the two should be considered mutually exclusive). In honor of National Poetry Month, The 10,000 delves into the life and lyrics of one of America’s great contemporary poets.

How did you first get involved with poetry and songwriting?

My mother would have me memorize poems in exchange for giving me permission to do something I wanted to do… . There was this poem by Robert Lewis Stephenson called “The Land of Counterpane” which I loved. I also remember loving Robert Frost’s “The Road Less Traveled.” But when I was 18, my great uncle who was like a father figure to me passed away, which spurred poetry. It just came out of me, elusive and mysterious – it was an especially hard loss for me, also because his passing brought up a lot of other stuff. So when I started writing poems after his funeral I was surprised, because the words seemed to flow so freely. It was automatic – I just couldn’t stop writing. Eventually I realized I had something I was good at, which was a great revelation for me considering I wasn’t a good student and didn’t test well. Sure I played guitar, but I didn’t have anything I felt particularly good at or passionate about, so when I had that experience with poetry, it stuck. 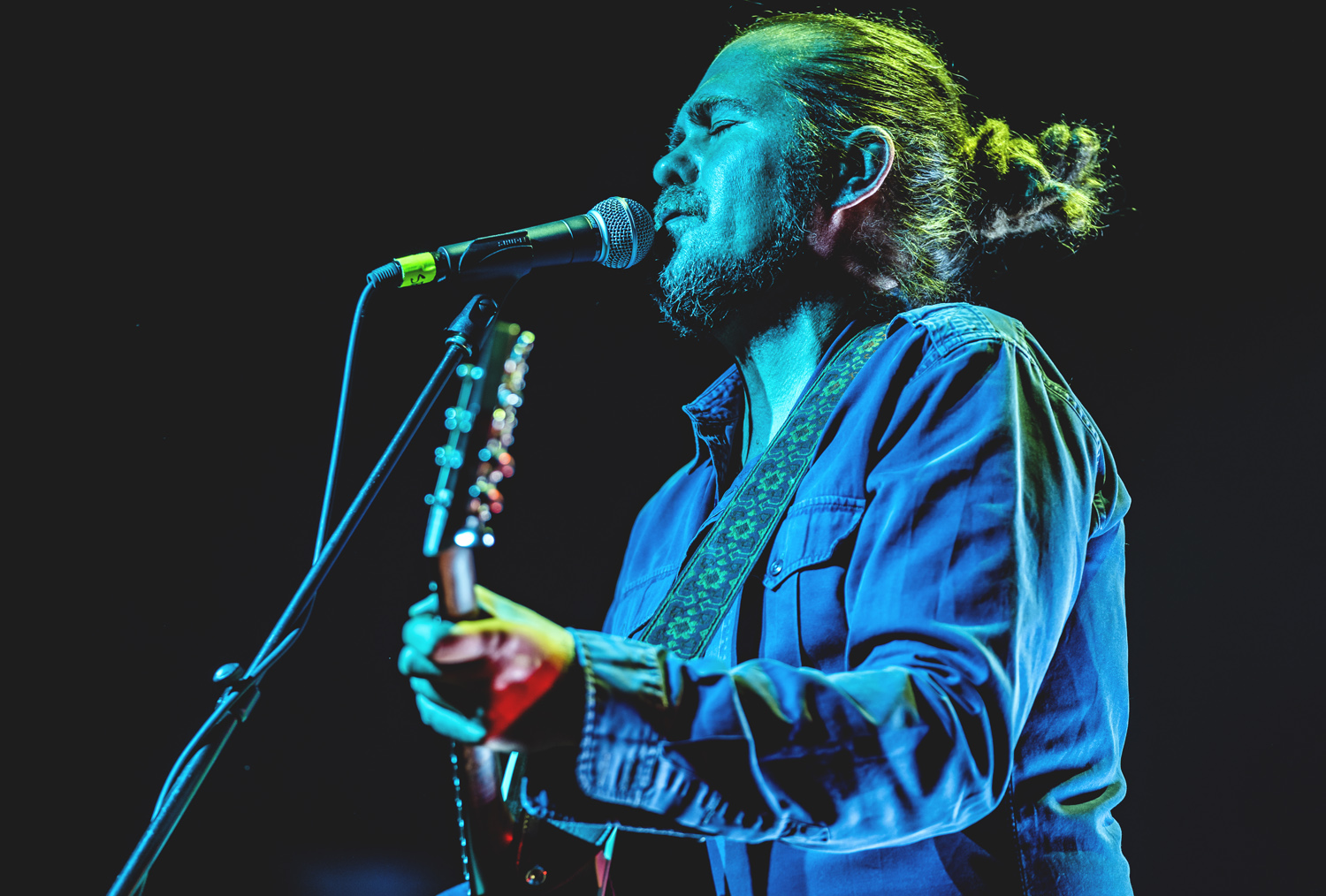 Citizen Cope on stage in Philadelphia 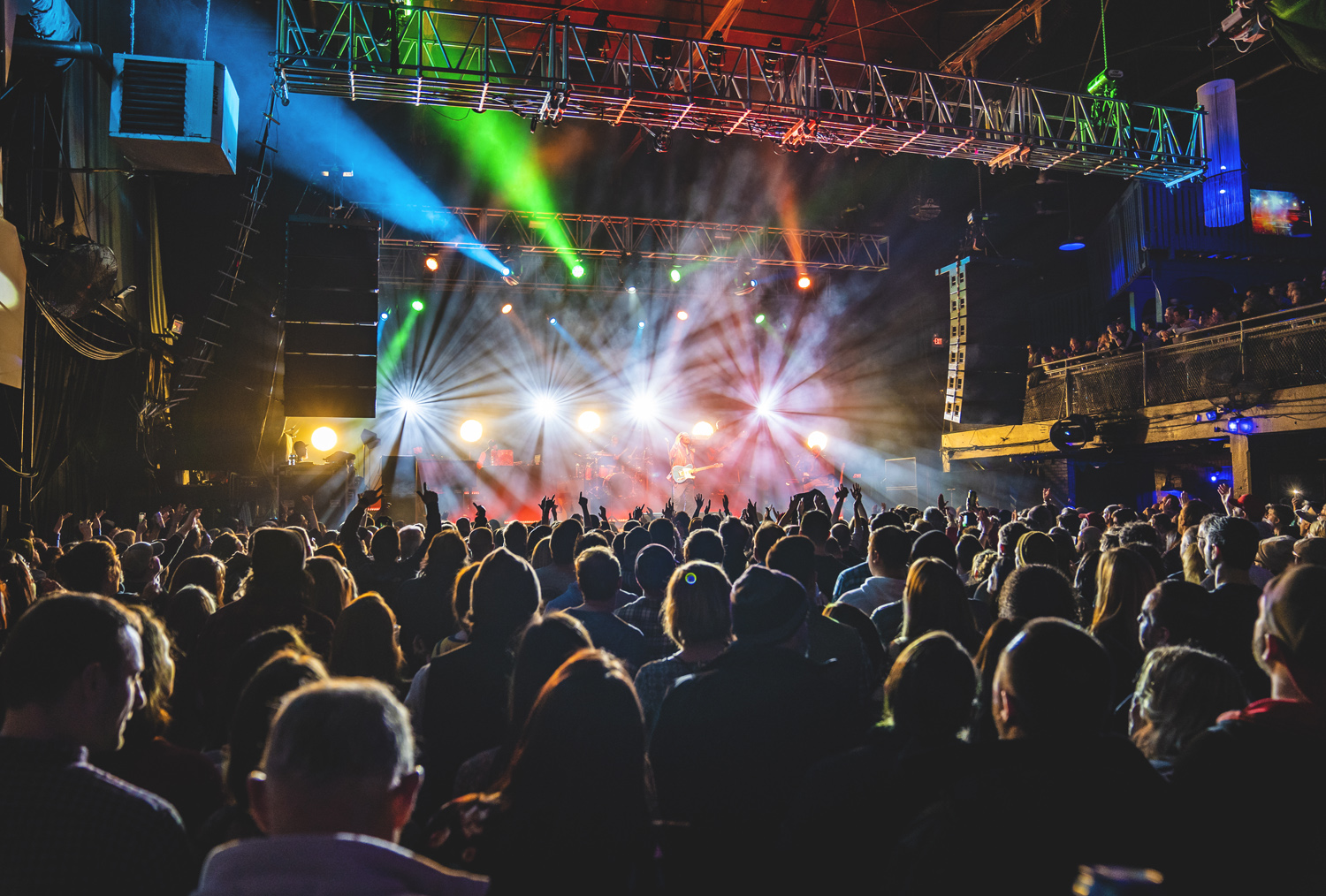 The crowd in Philadelphia 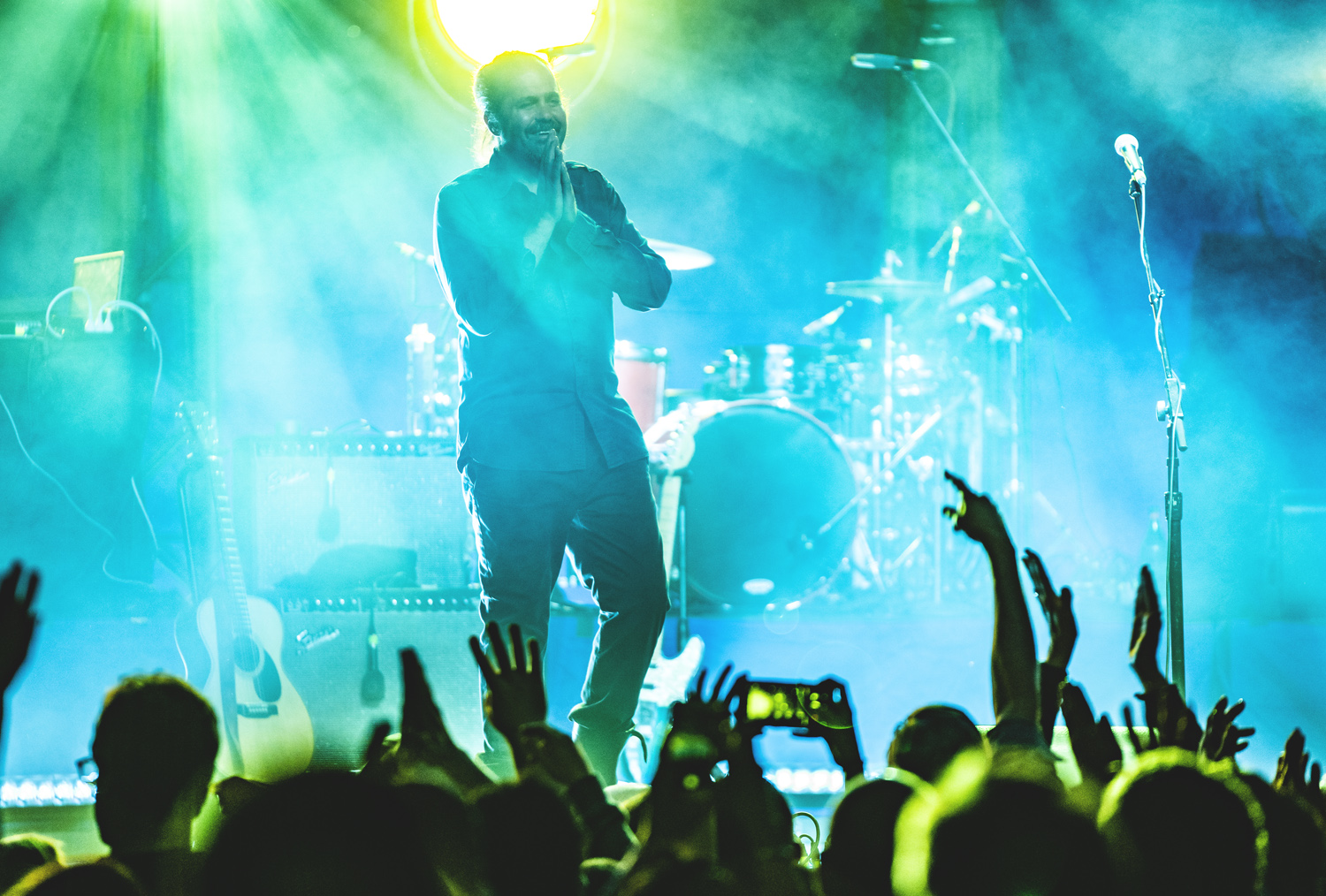 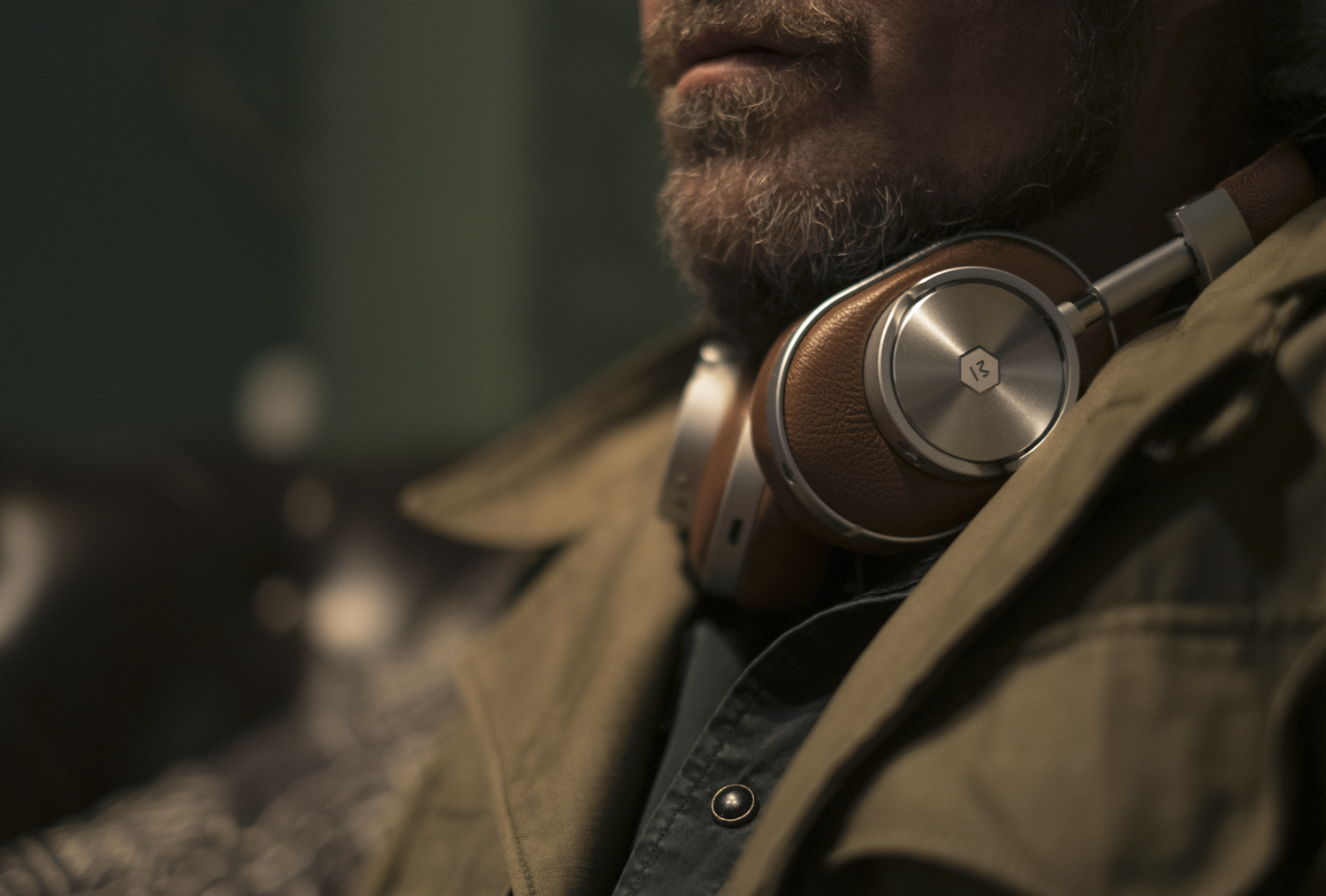 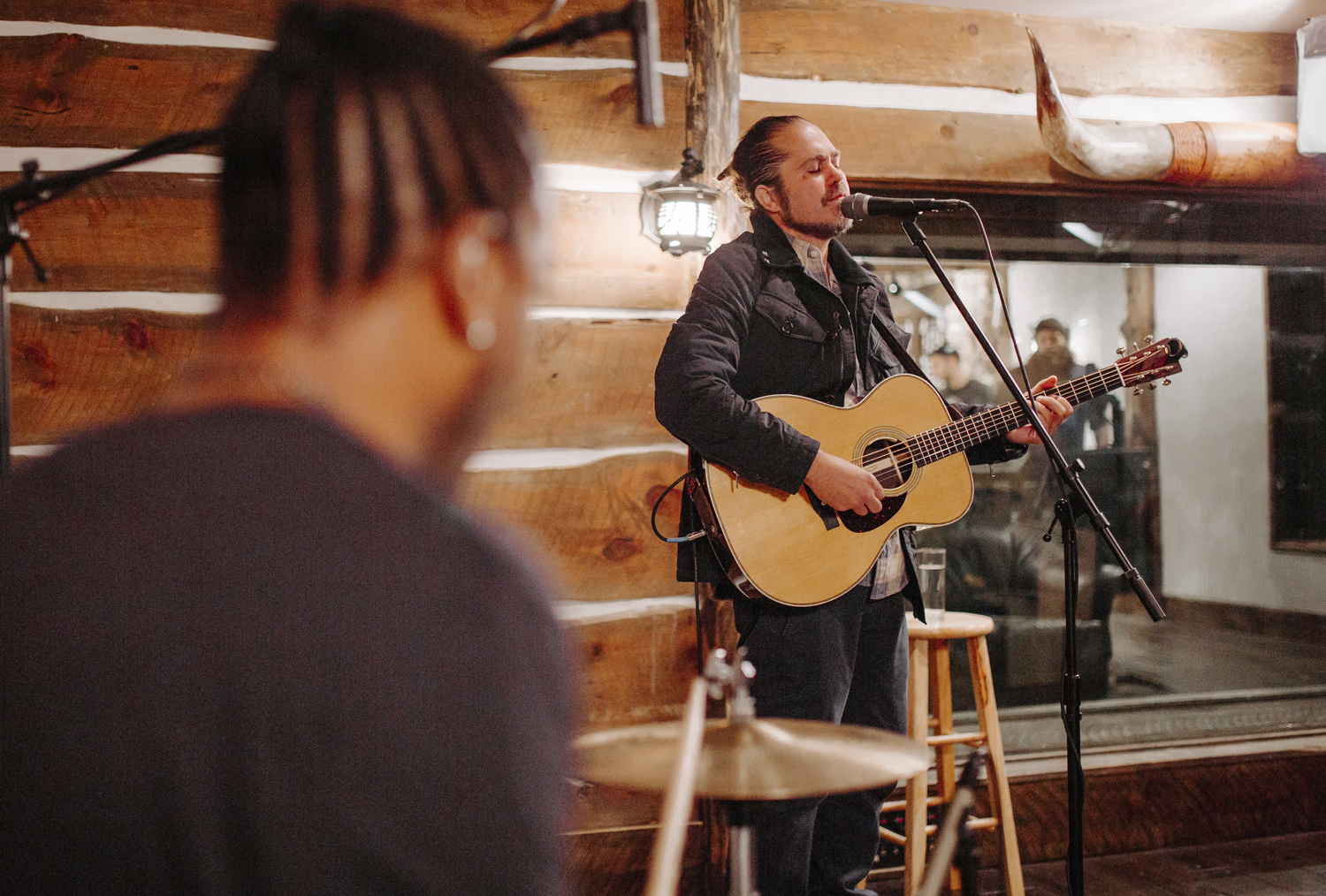 Citizen Cope in the studio. Photo by Pat Dunford 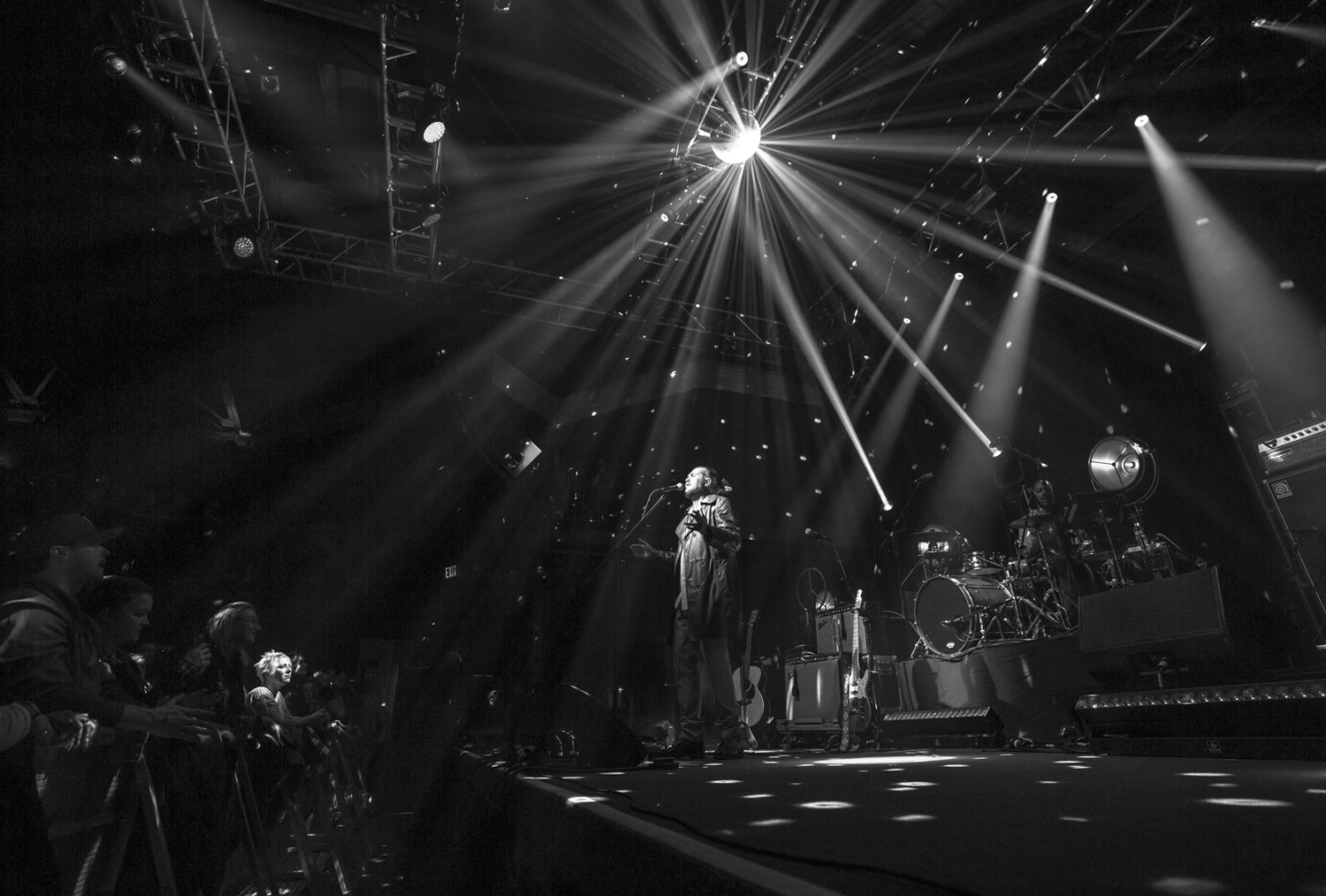 On stage. Photo by Sean Mathis

How did your poems eventually translate into songs and music?

The genesis of my music are my lyrics. I got into drum machines and I learned how to sample, eventually learning how to form and structure a song. I always wanted to have a strong point of view and the importance of conveying that in the lyrics has always been important to my music. Eventually I was able to retain lyrics in my head – the process became so inherent. The poems have always been different to the songs, especially in terms of my process. Songwriting for me typically starts with an instrument, then a melody – lyrics are secondary, whereas my poems flow freely and unobstructed from melodic frameworks.

Tell us about the songs on Heroin and Helicopters as this is your first release in 6 years. What’s the general vibe and is there an overall theme?

I got the name from Carlos Santana who told me to stay away from “The two H’s,” heroin and helicopters, which feels relevant in our current climate of opioid abuse in America along with this insta-society where everyone feels they need to rush to get ahead without really enjoying the process of the journey. For me a record should carry the pulse of current culture and community.

What are some of your career highlights to-date?

It’s funny because everything is a step, and there’s a bunch of little steps that lead to something great. I suppose the first time I felt goosebumps and tears was when I was writing something that I knew was going to be good. Then the first time I got a record deal was incredible, and when I recorded “If There’s Love” I felt a moment of peace knowing I would no longer have financial concerns, that I will be OK based off of my craft. As an artist you have to take on the role of CEO. There are things I had to figure out for myself, based not only on the talent I possess but also on shrewd business acumen. A promoter friend of mine gave me some good advice, telling me that making it in the industry is about talent, perseverance and a little bit of luck.

How did your name “Citizen Cope” come to be?

I was making demos and was wondering what to call myself. My nickname growing up was Cope (short for Copeland, my middle name), and I had heard of Citizen Kane but hadn’t seen the movie, so I naturally became Citizen Cope. I only recently saw the movie and thought it was amazing. Your name in many ways defines and shapes who you are. Coping has been a common theme of my life… Perhaps I should have named my daughter Thrive!