Shadow Child knew at age 12 that he wanted to be a musician. Since then, he’s made a name for himself as a producer, branched out into a DJ career, and launched a music label, Food Music, with friend Lewis of Kry Wolf. The 10,000 caught up with him to talk early UK house and what it takes to stand out in today’s noisy industry.

Can you tell us a little bit about yourself?

My real name’s Simon, I’ve been producing house music for 12 years now. [My] first project,  Dave Spoon, had a lot of international success. But in 2010, I decided to move away from that sound and move toward something that was more based around my roots in music, which is very much the UK sound–early Rave music, Jungle and house music. That’s when I started the Shadow Child project.

Have you always known that this is what you wanted to do?

I started secondary school just after the first acid house rave explosion in the UK. I went to a school which had a music studio in ‘89, which was very very unusual…At the same time I was hearing all this underground music, I was able to go into school and play around in the music room and sample beats, play with the synths, and [play] the drum machines, too. From the age of 12 really, I knew that this was something I wanted to do with my life.

I didn’t live in London or anything like that, so I wasn’t surrounded by opportunity. I grew up on the south coast of England but met Liam Howlett at a Prodigy gig when I was 16. I’d never seen anything like it before, it was incredible. He was one of my heroes and it kind of gave me a little bit of confidence to send some music in to the label that he was signed to, XL Recordings. I didn’t get signed at that time, but it made it very real to me that I could actually do something in music.

Where did the name Shadow Child come from?

It came from my love of drum and bass. There’s a massive label called Moving Shadow which was a huge part of my growing up, musically. It’s still thought of highly in the music industry. Also with so many artists around, trying to find something that was unique as well, in terms of social media. Putting the name “Child” in there was also kind of about me going back to the early days when I was a kid, just exploring the music from that time.

Do you have a favorite project or track that you’ve worked on?

One standout moment was when my track “23” got picked up for Grand Theft Auto V. Flying Lotus chose it to go on his FlyLo radio station in that game. That massively opened up a new world of fans. He’s not someone that my kind of music is always affiliated with–so for him to pick a house record and for it to be mine was pretty amazing. That’s a standout.

What do you have coming up?

I’m releasing an EP with DJ Haus and that’s a little bit of a new look for me. I don’t think people would expect me to release music with someone like him. It’s a new kind of sound for me. It borrows a bit from the world of Dance Mania, Daft Punk, and some techno too. The release has got that ghetto house sound to it. It’s a cross between that and techno.

Also I have another EP coming on a quite substantial techno label which I can’t mention yet, but I’m really really proud to have music on both these labels. I also have a brand new project as well, which is called Othr, releasing with Dusky on their label. We also have some great stuff coming on Food Music as well, from other artists.

What advice would you give to someone looking to get into producing and DJing?

You have to really find your own sound. It’s very easy to go and see what’s big and what’s popular and try and emulate other people. It’s good to do whilst you’re learning to make music, but when you really want to make an impact yourself, you have to have some character in your music which is your own. I think it’s important that as soon as someone hears your record, they think, “Is that them? That sounds like them.”

Don’t get too caught up in what you see being big, because there’s a lot more going on away from the top 10 DJ Mag “Best DJs in the World” or whatever…Don’t be scared by the fact that you might not fit straight in. 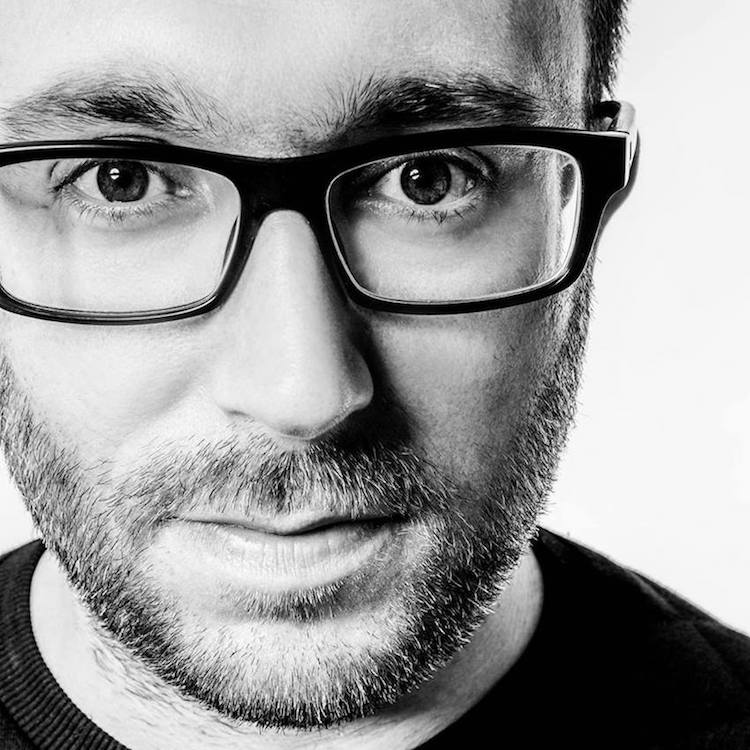 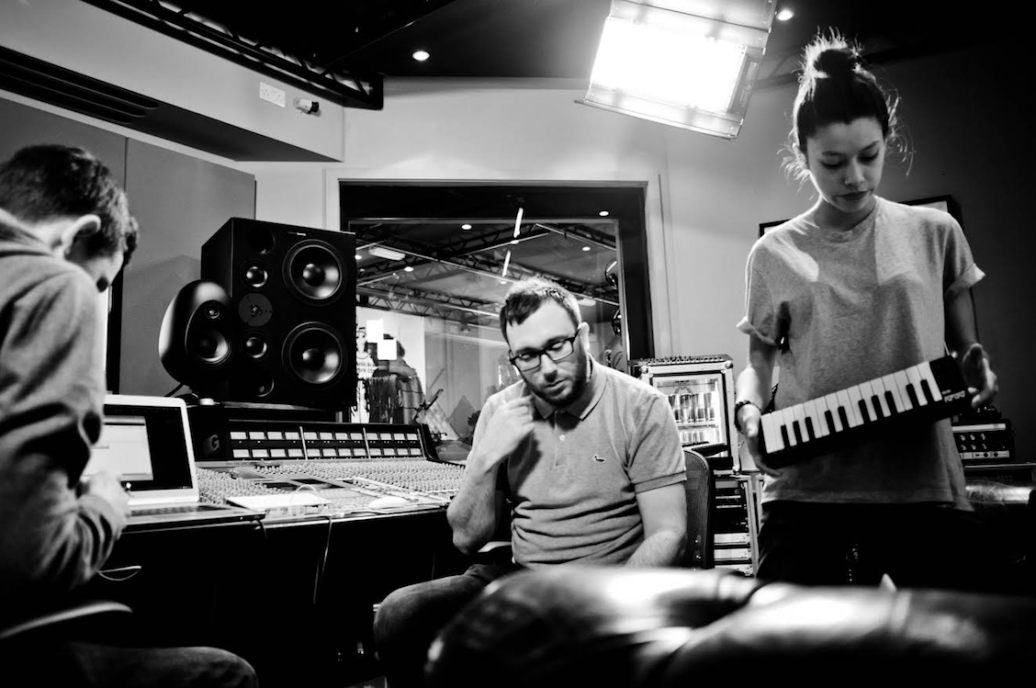