Ayibobo means more than “blessings” in Haitian creole. To some, including New York-based Haitian artist Paul Beaubrun, it is a way of life. From his home of Port-au-Prince to New Orleans and beyond, Paul has played with some of today’s biggest artists, simultaneously learning and imparting his wisdom along the way. The multi-talented singer/songwriter sat down with The 10,000 to discuss his roots, his music, his legacy and the life lessons he’s picked up along the way.

Tell us about how you got started as an artist.

My parents are musicians too. They go by the Boukman Eksperyans – the first Haitian band with a social message. They mixed their music with rock and roll, Haitian roots and reggae, and the were the first Haitian band that was nominated for a Grammy. I wanted to be a soccer player, but soccer didn’t like me. Music is like drinking water though. I’ve been performing and touring with them since I was 13-years-old. That’s where I learned how to be a professional. The Boukman Eksperyans was my musical school. They’ve done it from the ‘70s through now. All of us grew up in it. My mom, my dad, my uncle, my cousin, my sister, everyone.

You’re a singer/songwriter and you play the guitar. How do you balance all of these roles?

All of it came naturally. When you’re growing up playing music, at one point you have to do everything by yourself. When I came to New York in 2010, I was basically starting from nothing. I didn’t have a name, the only name I had was the Boukman Eksperyans, and while I appreciate it, I want to earn my name and have my own career. That’s why I scratched everything and started by myself. I was writing my own songs, producing, playing guitar and bass; my first instrument is percussion. Even a little keyboard also. But all of it comes from the necessity that I had to do it since I didn’t have a lot of support at the time. So I grew and I practiced and I did more and more. For me, my ultimate goal is to go as deep as I can into the music, and to try and take the music as far as I can and hopefully inspire some people.

You’ve worked extensively to promote and help your home: Haiti. What does Haiti mean to you and your music?

Haiti is one big part of my life. I was born and raised there until I was 17. Haiti is the base of my music. It’s like soul food. You can’t take it away, but you can add other things to it. You’re always going to hear Haitian influence. Caribbean influence. African influence. Haiti represents that. It’s the diversity; it’s the resilience and culture. There’s a word: Ayibobo. It means blessings. It’s actually going to be the name of my next album, because this word, I hear it everywhere I go. It stays with people.

You’ve performed with a wide variety of artists. How has that impacted your sound and what do you hope to impart upon them?

I just got back from New Orleans where I was working with the Preservation Hall Band and Arcade Fire. We were mixing Haitian roots with New Orleans roots and trying to bring the awareness to where the connection is, and how when Haitians came to New Orleans we helped with the culture there. It also has to do with my style of music being Haitian – it’s so diverse. I remember the first time I heard blues and rock and roll, I’m like, “Okay, I know this rhythm. It’s not foreign to me coming from Haiti.” I think that’s why I’m able to play with so many types of musicians from hip-hop to jazz. All of these styles of music are part of who we are and it explains why the music in New Orleans developed that way. That’s why I’m playing with musicians from Jackson Brown to Lauryn Hill and Maxwell. For me, seeing them, you see how big time artists handle themselves and the dedication.

What are some of the life lessons you’ve learned from these and other artists?

For me, seeing them, you see how big time artists handle themselves and the dedication, you have to conduct yourself in a certain way. The more successful people are, the more genuine and humble they are. I thought it was the other way around! My grandfather is the one that started the Boukman Eksperyans. In Haiti he’s an icon. He was so famous that at one point I studied him in school when he was still alive. But he was the one that ingrained that humility in our system. Whether you’re playing in front of one person or hundreds of people, always stay humble. Remember that they left their house and bought the ticket to come see you. Give them a show, always. My dad is the same way and he passed that down to me, and now I want to also pass it down to my kids. Stay true to yourself and don’t be afraid to play your sound. 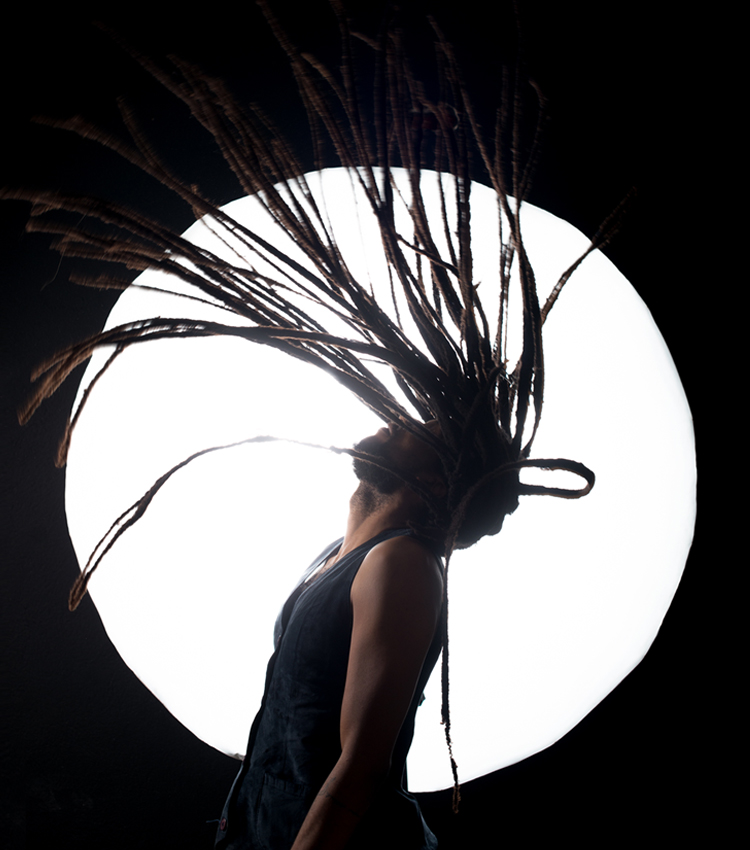 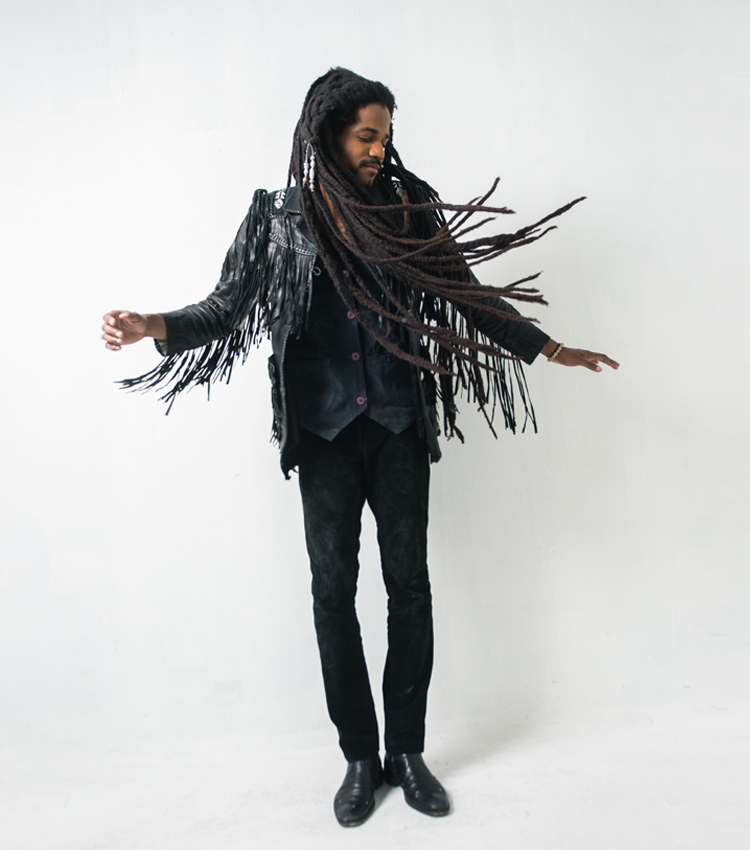