Collectives have long been a staple in hip-hop. Today, Brooklyn’s own Progressive Era — led by rapper Joey Bad$$ — is among the leading groups of producers, emcees and talented artists in the game. Not far behind their frontman is the group’s multi-talented beat-maker and wordsmith Kirk Knight, an established success story and budding star in his own right. Yet even with numerous hits under his belt and a new project on the way, Knight’s career is just beginning.

At just 22-years-old, Kirk Knight is already incredibly self-aware. By 16, he was producing for his fellow Pro Era collaborators, including Bada$$. While many his age are still in their freshman year of college, a 19-year-old Kirk Knight released his debut album, Late Knight Special, which peaked at 33 on the Billboard charts.

IIWII (short for It Is What It Is), his forthcoming sophomore effort, “is a very personal album,” Knight told The 10,000 in an exclusive interview. With no features, a rarity in today’s hip-hop landscape, Knight has put added pressure on himself to succeed. “If I fail, it’s on my terms. There’s nobody else to blame.” A staunch supporter of Pro Era, Knight also wants to give his fans something uniquely him. “Yes, I’ve made hit records with Joey [Bada$$] and [A$AP] Ferg, but this is about me standing on my own two,” said Knight, who not only loves ‘90s-era rap, but counts experimental indie rock bands like Animal Collection among his favorites.

With an army of fans and millions more digital streams, Knight has already achieved success by many standards. What pushes someone who takes their interviews while driving around New York City to keep creating? “New York is a one-of-a-kind city. How could you not be inspired living in a city like this? People from New York, we dream big,” he said. Citing the city’s architecture and energy, one that makes New Yorkers, “wake up and think about their morning meetings before breakfast,” Knight’s seemingly boundless desire to create has taken him from his hometown to Europe, where he embarked on tour with fellow hip-hop acts the Flatbush Zombies, and beyond. It’s also taken him to the silver screen.

“Some people will be like, ‘I don’t even know what Kirk Knight does, because every time I see him he’s always doing some different shit!’” said Knight, who recently starred in 2017’s Patti Cake$ after catching director Geremy Jasper’s eye. While many might have been afraid of stepping onto an even bigger stage, Knight embraced the opportunity. “A lot of the lines came from me. I’d read the script and then just interpret things in my own voice.” A natural talent, Knight credits this success to Pro Era, specifically the late Capital Steez. “He opened up my mind to spirituality,” he said. “He opened my mind to speaking shit into existence. I feel like I could literally do anything I want to do and it’ll work out because I have drive.”

So how does someone who encountered fame in his teens realize he’s finally made it? “I knew it was really lit when I was flying and I saw [Patti Cake$] as one of the movies to watch. I was watching me!” 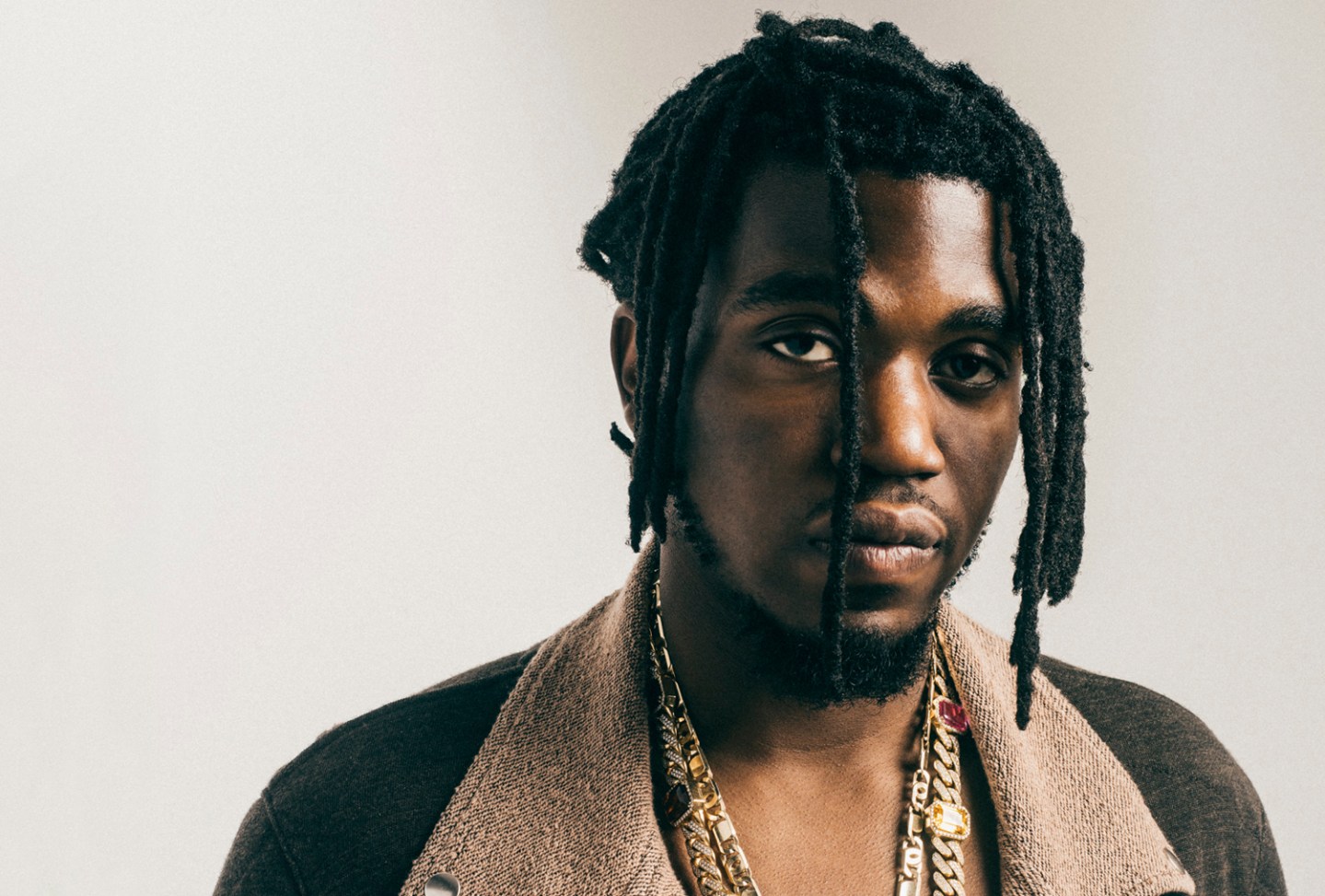 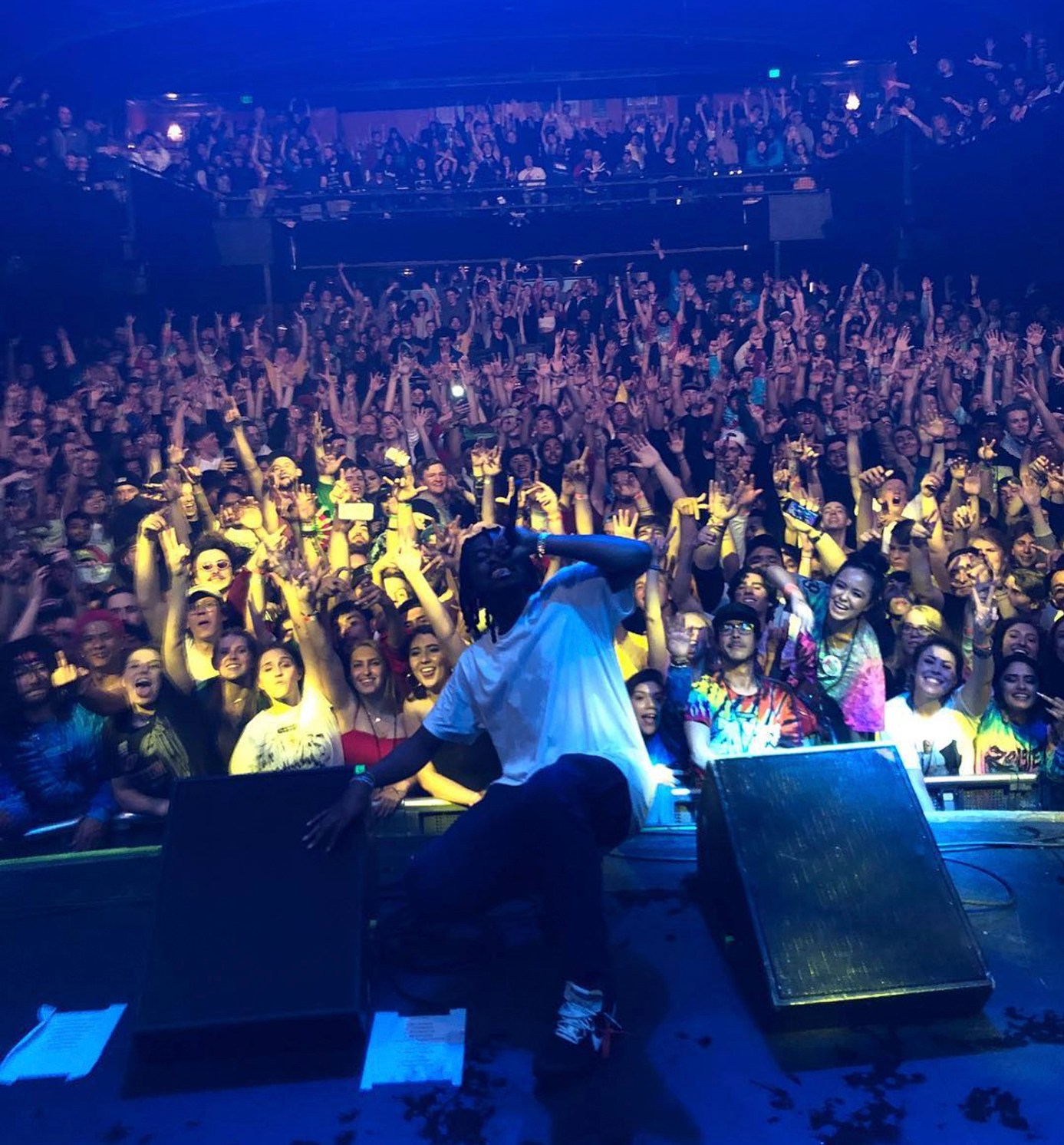