The U.S. is filled with musical hot spots. New York City has long been a hub of creativity, while cities such as Los Angeles, Atlanta, Nashville, Seattle, Detroit and Chicago have all helped shape the the country’s music culture as well. Now Oklahoma-born, Dallas-based artist Jordan Cain would like to add Big D, better known for its love of BBQ and football, to the list.

“It’s kind of the best kept secret,” Cain told The 10,000 in an exclusive interview. “A lot of people know about Austin, Texas. Austin’s a great city, but Dallas is happening. There’s so much good music coming out of here between Dallas and Fort Worth.”

Citing fellow Dallas natives such as Leon Bridges and Maren Morris, as well as artists to watch such as The Texas Gentleman and The Vandoliers, Cain is a talented musician in his own right. Like many artists, Cain has been honing his craft for well over a decade, picking up a drumming hobby via his church group as a mere 12-year-old. “Drums are the oldest instrument. There’s something very natural about them,” he said. A passion for rhythm quickly turned into a profession that has seen Cain go from his high school marching and jazz bands to performing as part of Jonathan Tyler and the Northern Lights; he even created a blues duet dubbed Rise And Shine. Now, Cain is the frontman of his own group, Atlantis Aquarius, with plans to release a debut full-length album, Leo’s Rising, in 2019.

As he continues to work towards carving out a name for himself, both in Texas and beyond, Cain stressed the importance of thinking long-term. “Just like anything else, you have to put a lot of hard work in. It takes a whole team of people to make something successful, and it’s not easy,” he said, citing the rising importance of social media along with constant touring. “There’s good times and there’s bad times, but we do it because we love it. It’s nice to play a huge show, and to travel to a town that you’ve never been to where they’ve heard about you – it’s one of the best feelings. But it’s also nice to go out and play a dive bar.”

Like many in his field, Cain has experienced his fair share of time on the road, spending time in cramped vans and busses. He’s also reaped the benefits, opening up for ZZ Top, Lynyrd Skynyrd and Kid Rock during his time with Jonathan Tyler. As he’s expanded his skillset beyond drums to include singing and guitar – both roles he serves as the frontman for Atlantis Aquarius – he’s also experienced other facets of the music industry. “With Atlantis Acquaris, I’m the lead singer and a guitar player. It’s fun to switch roles, and to talk to our drummer. He probably gets mad at me because I’m harder on him than the rest of my band!”

While he can’t predict the future, Cain feels confident that he’ll be able to push through the ebbs and flows of the music industry. “I’m kind of a jack of all trades, master of none. Some people really excel at one thing, but I try to do well in a number of areas,” he said. “I’ve been able to reinvent myself in tough times when there wasn’t a drum gig; I wrote some songs and made another opportunity for myself.” 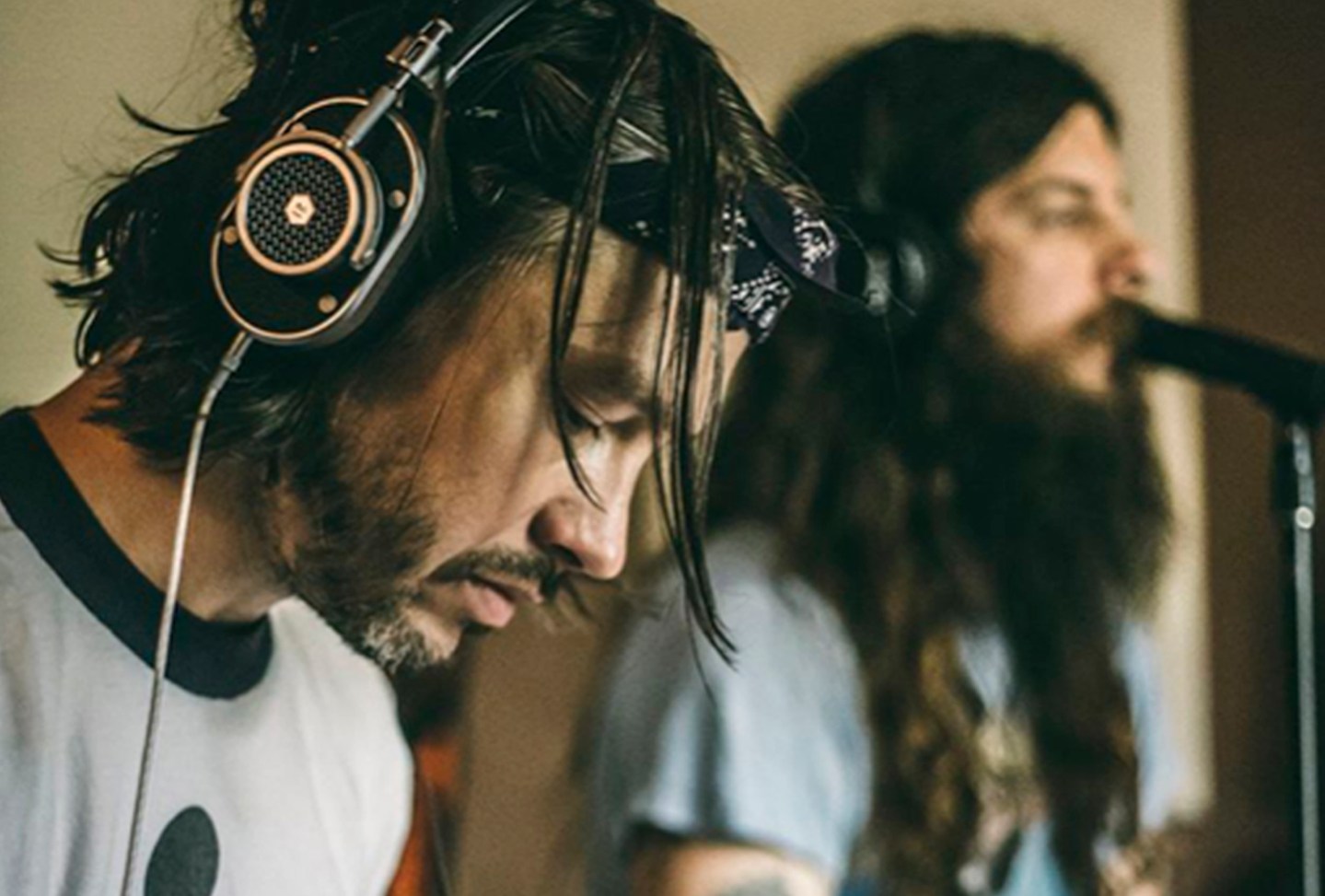 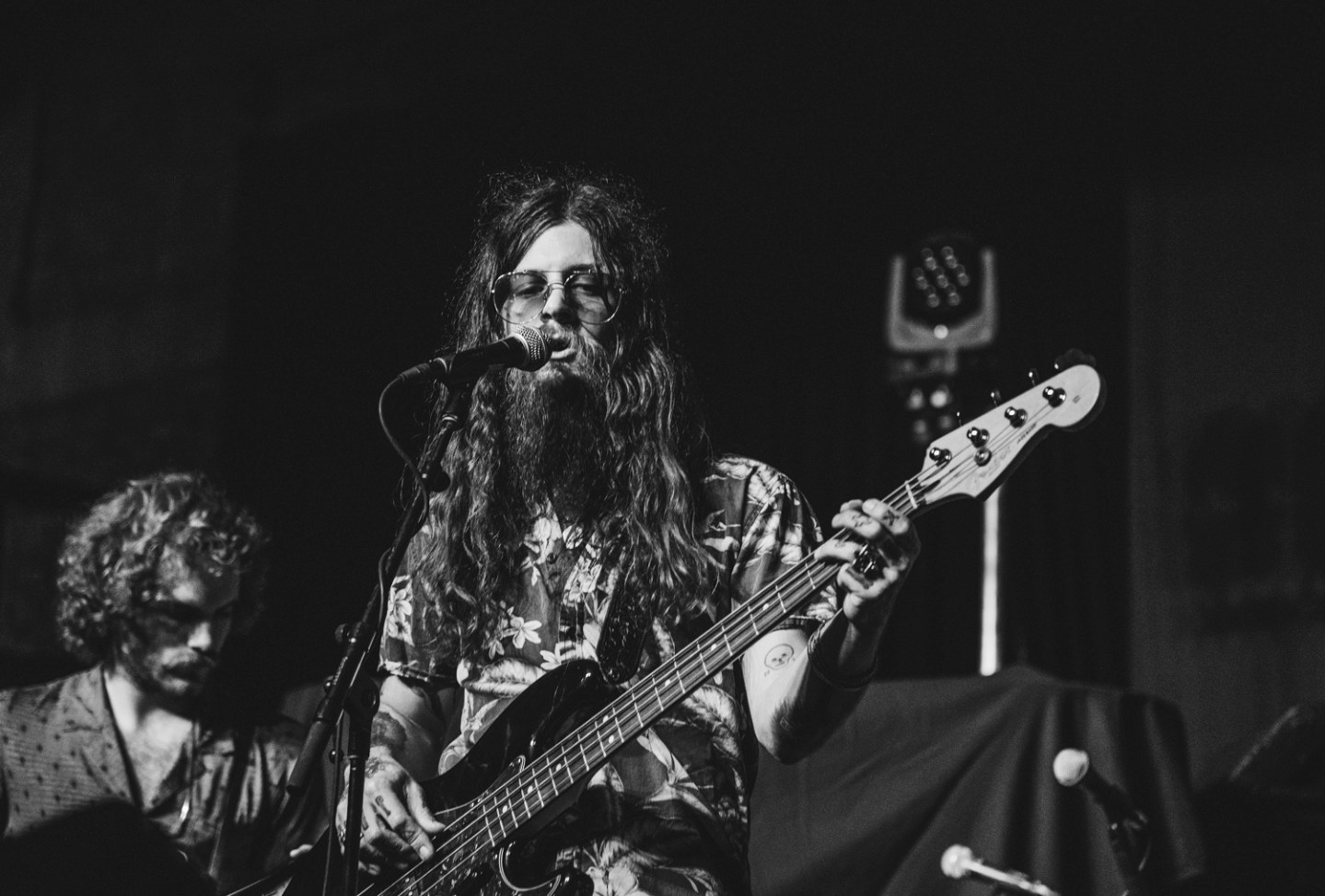 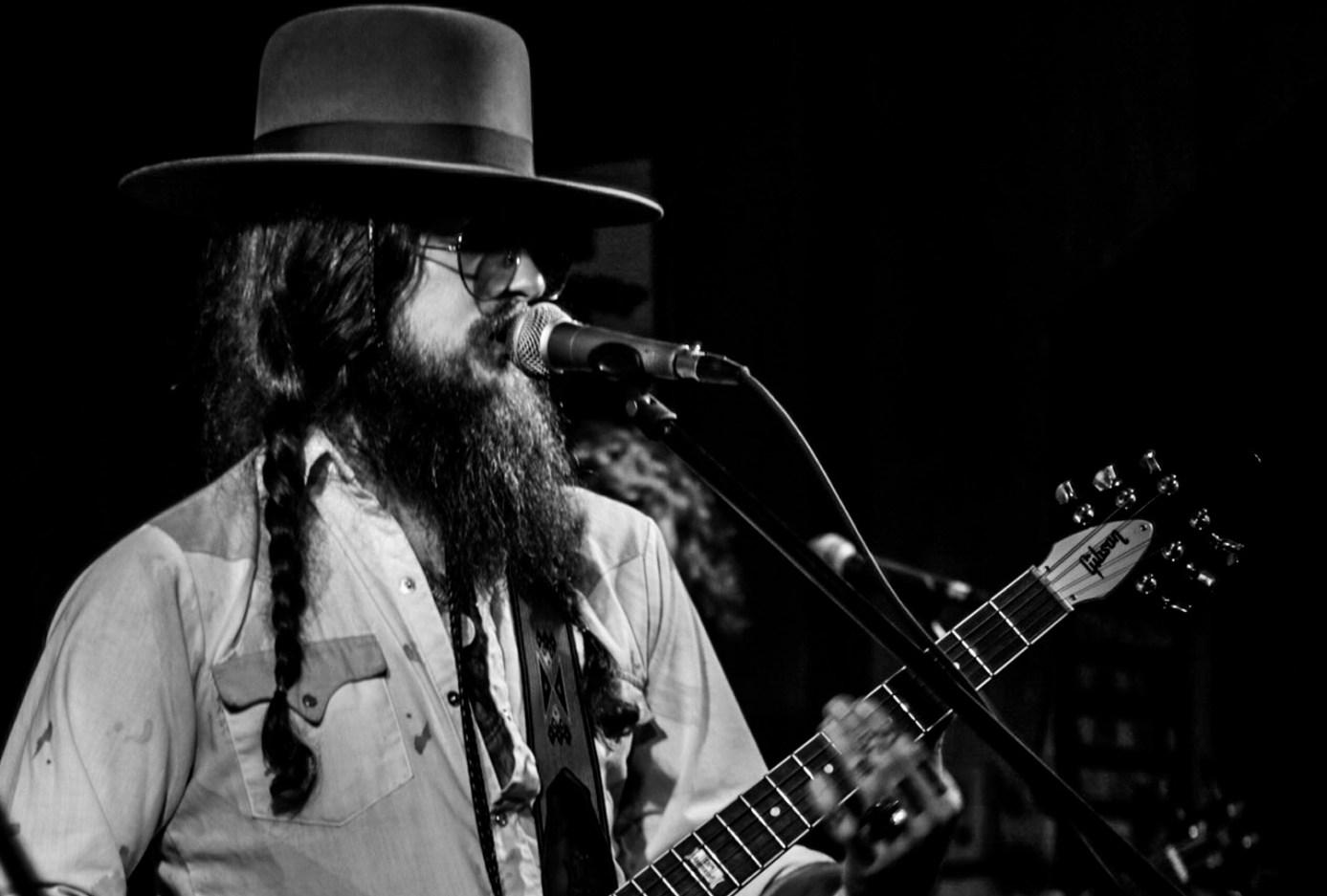