You might not be familiar with Jack Red. He’s OK with that..for now. The multitalented Chicago-based artist has slowly cultivated a following by working – often behind the scenes – with a wide range of major artists. With the release of his debut EP Holy Affair last month, Jack Red is finally ready to tell his story. The 10,000 sat down with the singer, songwriter, producer and audio engineer to discuss the Holy Affair EP, the ever-changing music industry and more.

You recently released your debut project Holy Affair. Tell us about this new body of work.

I’ve worked with a lot of other acts out of Chicago and beyond: Wyclef Jean, Chance the Rapper, Vic Mensa…I have a DJ Khaled credit now (turn up!). Working with all of these artists, I wanted to step out and have a solid foundation for myself as a solo act, so we created a short film to go with the music. It’s a five-track EP; the short film we broke up into five parts, one song per part. They all tell a different story, and it comes together at the end with the title track “Holy Affair.” We wanted to activate the artist community as well as my audience and fanbase, so we partnered with local businesses around Chicago, tastemakers and fashion boutiques to establish film stations at Sir & Madam, Leaders and the Chicago Athletic Association. We also worked with Dynasty Podcasts and Spotify.

What’s the message of Holy Affair?

The project itself is a collective of stories with different themes: love, temptation, lust and dishonesty. The plot centers on these two ladies that represent different lifestyles that I’m choosing between. I’m married – and this is art, not reality! – but that doesn’t change the fact that I’m still a man, I’m still human, and these concepts come up in everyone’s life.I wanted to show that diversity, because I’m an engineer, because I’m a producer, and a vocalist, and a songwriter, to show that spectrum. And as I roll out more content, it’ll funnel into a more branded sound.

Visuals play an important role in your work. Why is that?

The first thing people do on their phones – they’re just scrolling and scrolling until something provocative and captivating catches their eye. They might stop and they might click. They might not. I’m an audio guy. I went to college for audio arts and acoustics, neural acoustics –  but the visual component can make sound that much more interesting. We saw a lot of people doing the short film, but we didn’t see people doing it in episodic form. Even the visuals themselves are being released in an order, but not necessarily the order, to allow people to put the story together how they see fit. Just seeing the initial response to the trailer and some of the movie-style posters we put up, it put the music in a different light. It went from “Jack Red’s got a new song,” to “This man’s doing something crazy! I’ve got to check it out.”

With the music industry constantly giving, what’s your take on its current and future direction?

The state of music, in general, is in a healthy place, because it’s like nothing we’ve heard before. Think about when rap was just getting started. It was so new, so refreshing, but some people hated it. People said the same thing about punk and metal, and about the trap and drill movements. Everyone wants to talk trash about mumble rappers and how they’re taking hip-hop in the wrong direction, but no, this is innovation. As we’re moving forward and not backwards we’re in a good place.The more people get upset by new music, the more I know that it’s headed in the right direction because change is uncomfortable. It’s meant to be met with resistance and confrontation to some point. Change hurts, growth hurts, and that’s what we have to go through, but it’s also a sure sign to me that we’re still growing.

What about music streaming?

The industry as a whole struggled for a while figuring out what the hell to do, and the rise of streaming is definitely looking promising. The Internet created a global market, and now people are going platinum left and right because the fans are there, and I’m excited about it because artists have access to that global market. When I was first putting stuff out I saw a surge in Argentina and South America! I live in Chicago, but if I’m not getting as much love as I want in Chicago that’s not necessarily a bad thing because California may be it or London may be it, and you have the opportunity to go where your fans are. Streaming is at the forefront of that because most people today go to streaming services to discover music. They’re the new radio. 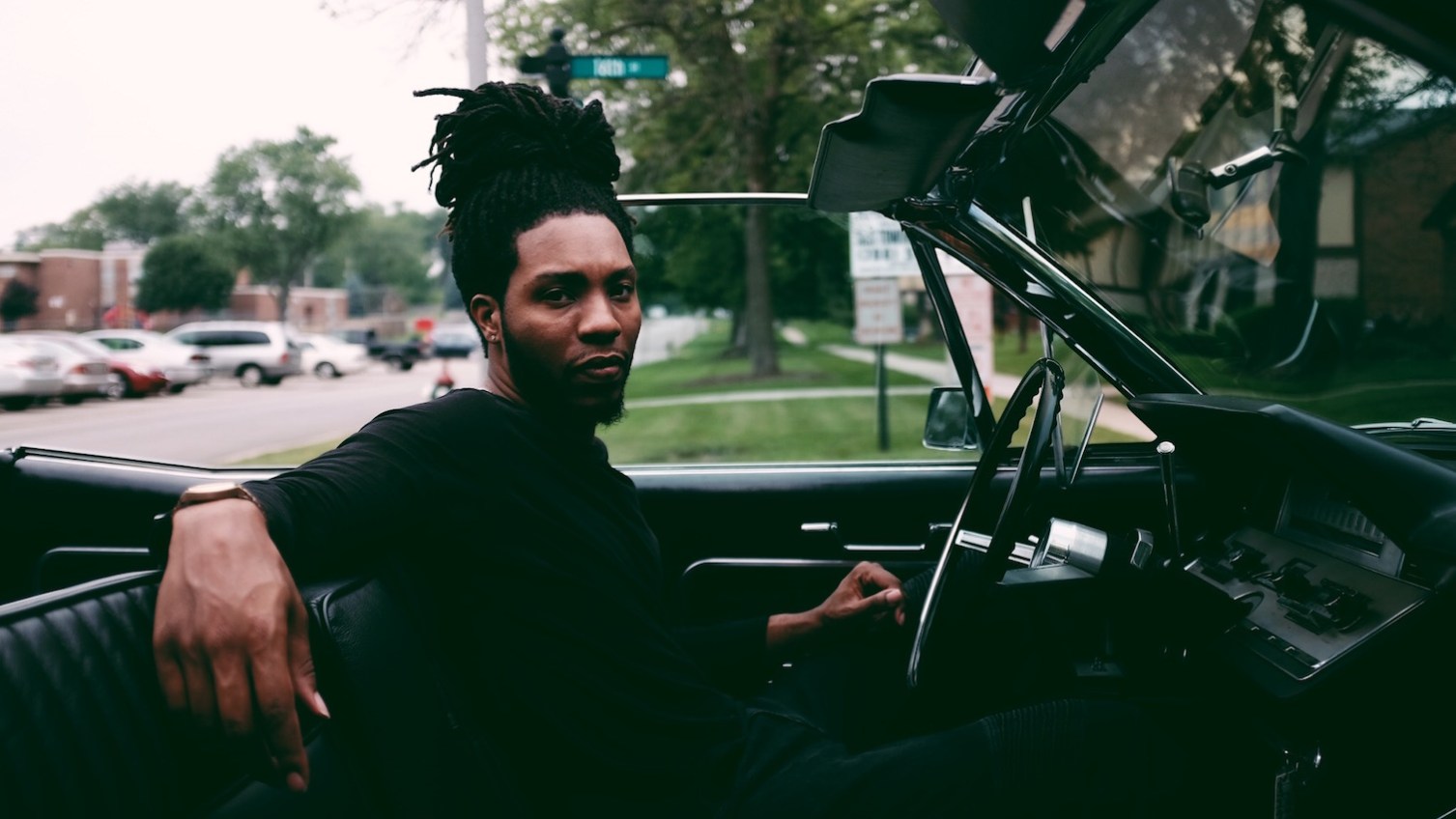 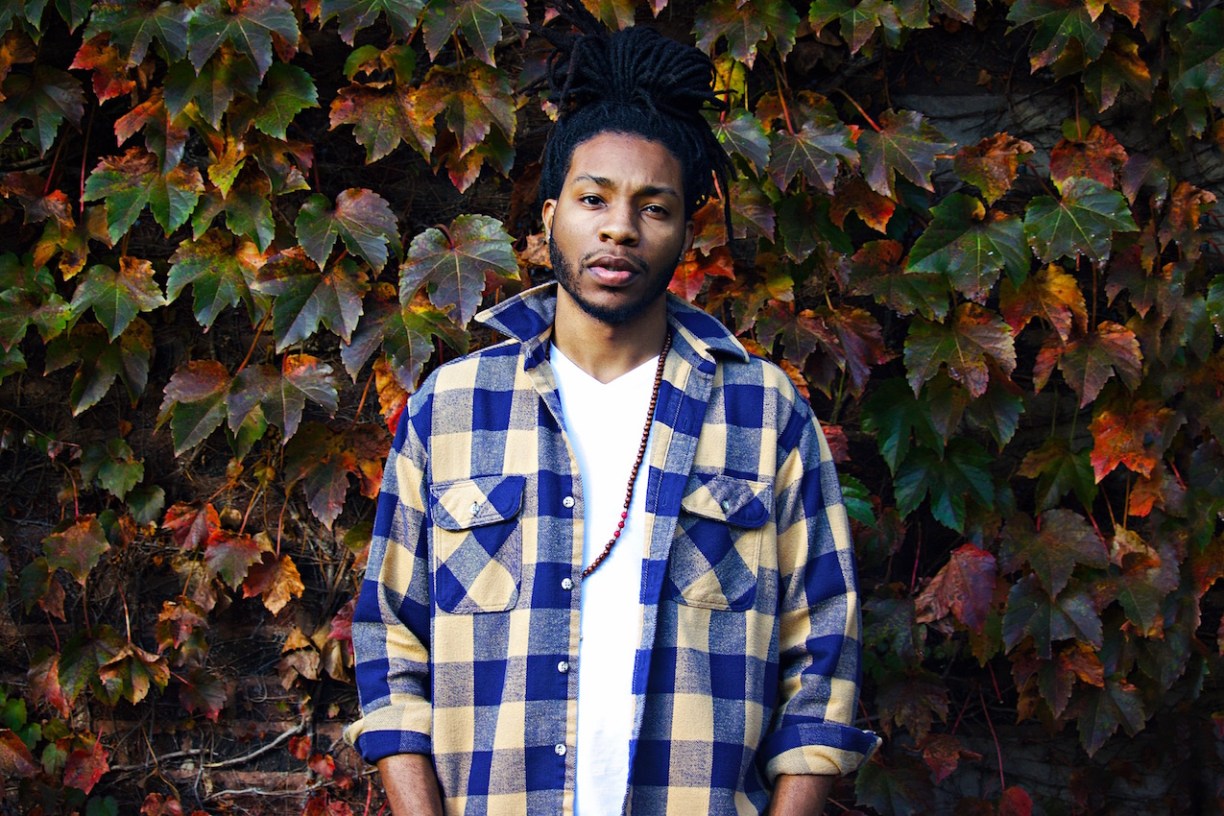