Recently The 10,000 joined multidimensional artist Demarco as he starred in and produced the music video for his new song “Dance My Stress Away.” Recorded in collaboration with eight-time Grammy Award winner Stephen Marley, the ultimate summer anthem will be featured on “Melody,” the artist’s forthcoming album. Read on to learn more about the Jamaican-born, Atlanta-based deejay, producer, music video director and songwriter and be sure to scroll through to watch the music video, which premiered July 30th.

How did you get involved with music? Did someone or something specific inspire you to pursue a career in music?

I started by DJing, just playing records as a teenager. We had all these famous disc jockeys in Jamaica like Collin Hines, Alric & Boyd, Mixmaster Marvin, and I used to want to be just like those guys. After I started doing that, I started to want to create the music myself. There’s a producer named Dave Kelly who I always looked up to and made me want to produce. Also, growing up Bounty Killer and Beenie Man man were my idols too. Me and my cousin would have battles where we would go back and forth and I’d sing all the Bounty Killer songs and he would sing all the Beenie Man songs. When I started singing I used to try to mimic how Bounty Killer sounds until I found my own sound. It’s really a compilation of all these people who made me want to do music and brought me to where I am today.

You’ve collaborated with several leading producers and artists including Shaggy and Sean Paul. Tell us about a recent collaborative experience that you’ll remember for the rest of your career.

Stephen Marley, because I look up to Stephen Marley so much. Ever since I was a little kid I’ve been seeing him do music and to just be able to do a song with him, and have it be such a powerful song, no money or nothing can go above that. It’s crazy —  I just texted him for this collab because I was worried I didn’t even know what to say to him if I called. And he knows me from the music I’ve produced and made, so I figured I’d just try to text him and see. And he was with it. So for him to do a collaboration with me and for me not to even speak physically on the phone with him about it was mind blowing. I’ll never forget this one til I go to the grave.

Melody is the name of your forthcoming album and your newborn daughter. What inspired you to name your album — Can fans expect a specific song named after your daughter on the album as well?

I named the album Melody because it just felt right to name the album after my daughter. I love her so much and I love music so much that it just felt natural to call it that. I get so much happiness from singing and playing music and creating melodies, and that’s where her name even came from to start with.

No, there’s not a specific song on the album named after her because the real beauty of this album is in the complete piece of work. There’s no one song that’s more important than another, it’s the whole thing together that’s the real representation of my love for music and my daughter.

In addition to being a singer, you are also a songwriter, DJ, music video director, and producer. Is there an aspect of your career that you enjoy the most?

I enjoy all of them. I think of music and visuals and all that as a puzzle, and you get to put all the pieces together to create something beautiful. To create something whole. So I like getting to do all the different parts. But don’t get me wrong, sometimes you can have a block in each of them. Like a writer’s block, or producer’s block or whatever. So it’s nice to have all these different creative outlets that I can express myself when one’s not clicking as much as another. When they’re all flowing together though, that’s the best.

You recently released a music video for the song “Dance My Stress Away” which will be featured on your new album. Both the song and video are full of great vibes– what was the inspiration behind the video and how did the storyline come about?

The song is about that feeling of getting off work on a Friday and just being ready to let go of all that stress from the workweek. It’s the weekend so you gotta dance your stress away, drink, smoke you know, do whatever you do to have some fun. We wanted to capture that same vibe with the video, so we had me working this job that you know I was ready to be done with and go to a house party to get wasted and enjoy the weekend. It’s simple, but it’s some real life shit we’ve all been through.

Why did you wait over 14 years to release your first album? Do some of the origins of your music on the album stem from the start of your career?

Yeah some of the songs are ones that I started like 10 years ago and have just been saving for the right time. I guess I didn’t release an album because I didn’t have the right people or label who also saw my vision. The other labels that I’ve dealt with I felt like didn’t fully understand me or how to get my music where it needed to be. So I ended up just releasing a bunch of singles because I didn’t want to go all the way in with anyone. But I’ve got all this music and I’m not getting any younger so I found Ineffable Records who know my music and know my journey. They understand the vision I have for my music and they know how to properly push it to where it needs to be, so I finally felt like it was the right situation for me to release a full album.

What does the second half of 2021 have in store for you?

Everything is about this album for the rest of the year. I can’t wait for everyone to get to hear the whole thing. We’ve got a lot more visuals coming for it too. I’m also beginning work on new music for a second album as well. Plus I’m looking forward to shows opening back up too so I can start sharing this new music with everyone. 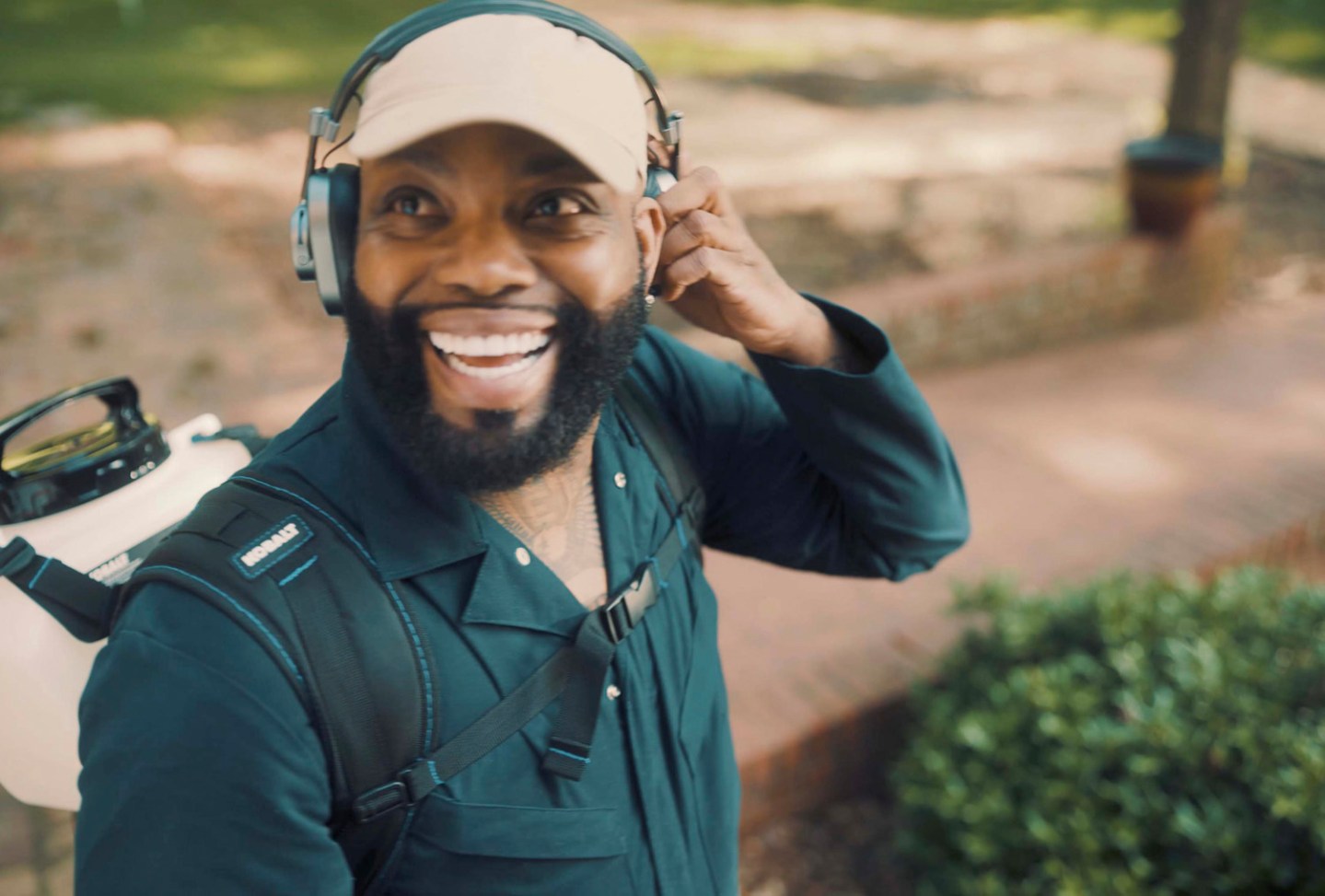 Demarco wears MH40-Wireless in “Dance My Stress Away” 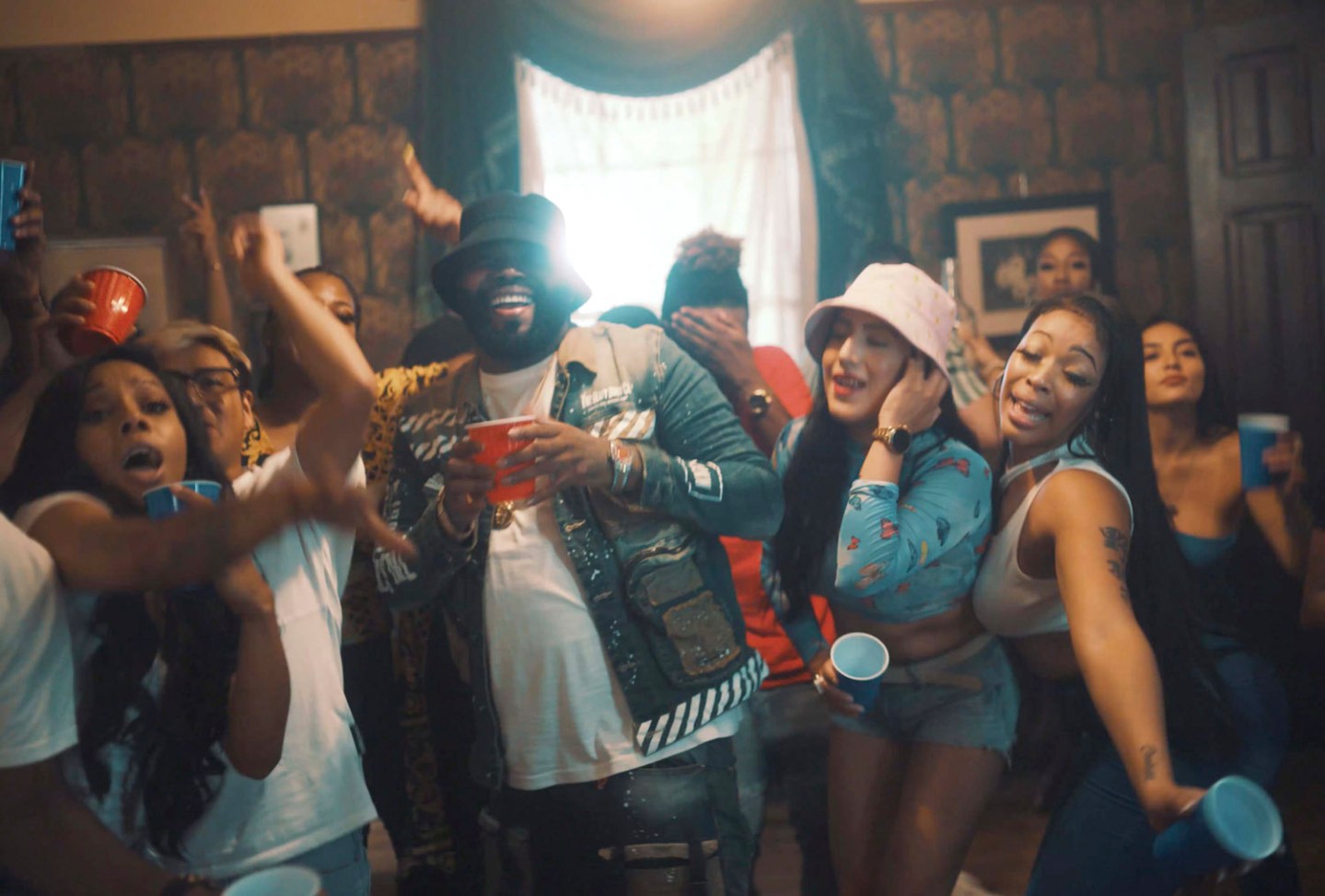 The song will feature on “Melody,” Demarco’s debut album 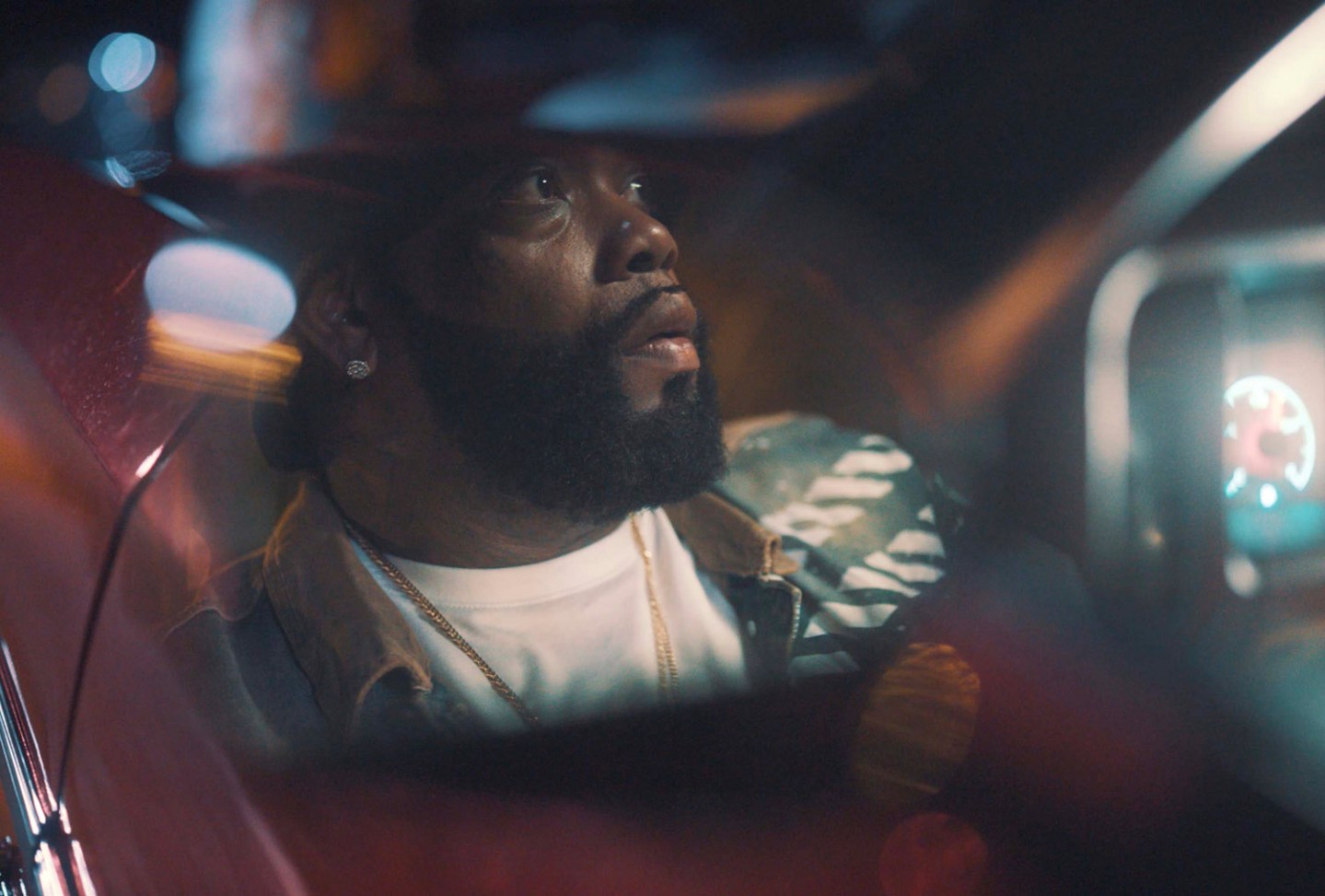 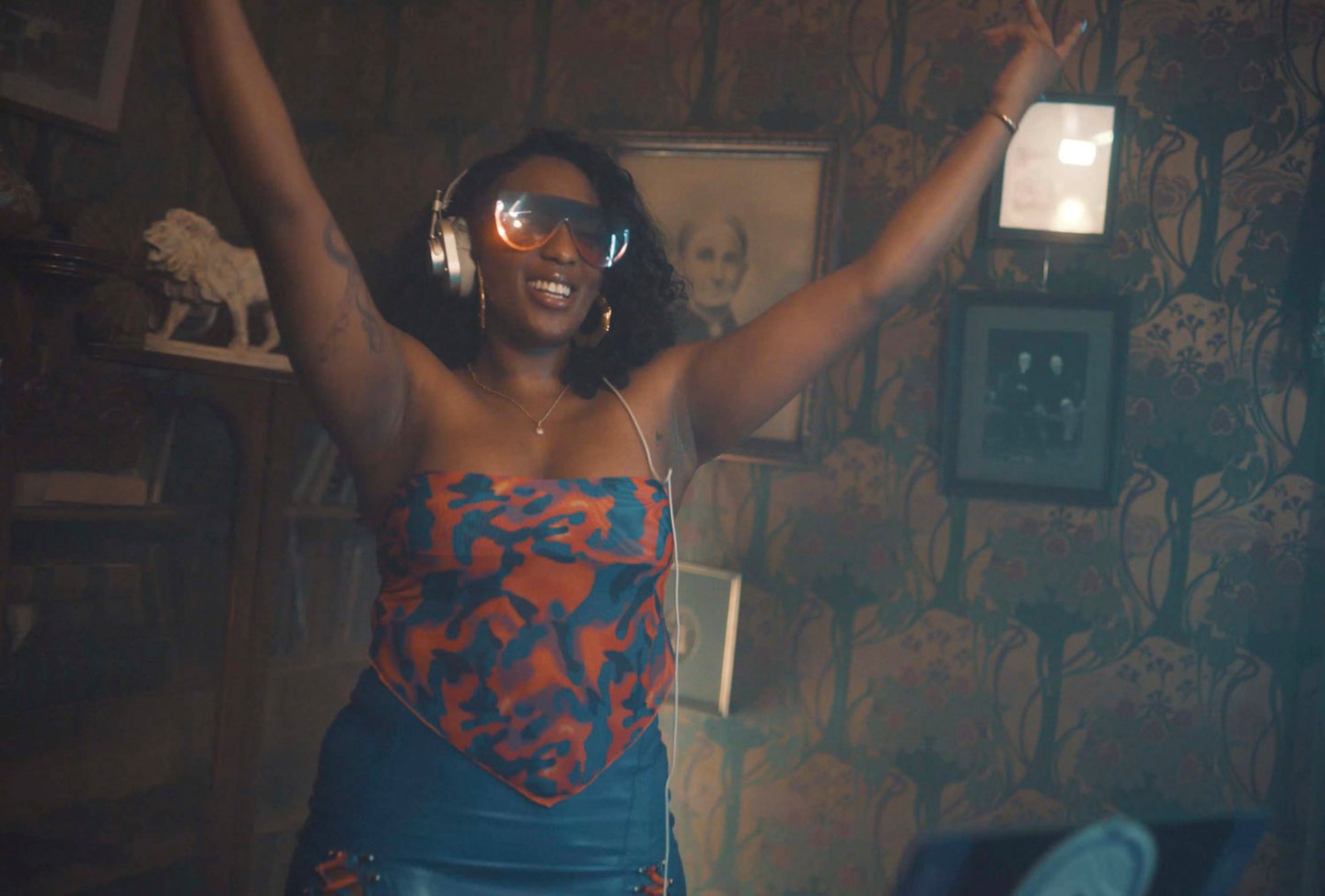