Andres Tardio is a journalist and photographer based in LA. who has covered music for Billboard, Complex, Rap-Up, Genius, and MTV News, among others. We caught up with Andres one early morning to discuss his evolution from writer to photographer, what it’s like to shoot at concerts, and his intense love of photography and music.

You’re both a photographer and a writer. How did that come about?

I used to write primarily and do photography separately, just because they were both things I was interested in. Eventually I was encouraged by an editor I had, Rob Markman, to kind of blend those two worlds together more often. Why not photograph the artists I was interviewing? And since then, connecting both of those worlds has continued to become more and more important to me and I’ve gotten even more encouragement to do both from other writers, photographers, editors, readers, and publications.

Would you say shooting musicians is your favorite thing?

Shooting musicians is definitely something I love to do, but it’s hard to pinpoint a favorite thing. I love to photograph anything great. So if it’s a sunset in Maui, or the skyscrapers in New York, or the streets of Los Angeles, or an artist like Kendrick Lamar, J. Cole, Evidence, or Brother Ali onstage doing his thing, those are all really fun to photograph. And creatively, they offer different things. So it’s hard to say which is my favorite.

Do you have a genre of music you prefer to shoot?

I started writing and shooting mainly within hip-hop. Because that’s what I loved growing up; that’s what I still love. Hip-hop is embedded in who I am. At the same time, lately I’ve been shooting  more rock and pop stuff. I just shot One Republic last week and that was really fun. I’ve shot Justin Beiber, Fifth Harmony, and Imagine Dragons, and those were  really fun because they offer a different perspective. I can still photograph with my eye, and that’s an eye that’s been trained by hip-hop performances, and bringing that to a different genre is fun and fulfilling creatively.

But there is a personal connection I have to hip-hop that will always be there. When I’m shooting an artist and I’m rapping along in my head, or if I’m actually rapping along, that’s just something else, something indescribable. But I would love to photograph artists in even more categories.

What’s a category you haven’t done yet?

Oh, man. The category of Adele. [Laughs] She has her own style, her own thing. I would love to do that. I would love to do Metallica. I’m open to shooting great artists of any genre or field. I recently shot NBA players for Nike, for example, and that was also fun. As long as there’s a level of artistry there, I want to capture it.

Switching to the writing side, do you still write mainly hip-hop?

I started out writing mainly hip-hop, when I worked primarily at a hip-hop website. But when I transitioned to other websites, I was able to explore other avenues. Whether it was reality television, R&B, or pop, I’ve been able to take those lessons from my hip-hop journalism and use [them] with everything else, but I’m grateful to say that I still cover hip-hop on a daily basis.

Do you have a favorite thing you’ve written or a favorite person you’ve interviewed?

When Kendrick Lamar threw out his first pitch at Dodger’s Stadium, I covered that. I interviewed him in the dugout, which is wild. And then I photographed him as he got ready for his first pitch. It was something I knew meant a lot to him, as a kid growing up in Compton, to be throwing out the first pitch at Dodger Stadium. As a person who also grew up in Los Angeles, to see him there, see his growth, his evolution, his success, and then to actually be on the field, documenting him at that point—that was a big night. There are other favorite moments, but that one stands out right now.

Check out more of Andres’s work here and here.

Do you have advice for anyone looking to get into photography or writing in the music field?

The number one piece of advice is to love it. I didn’t get into this to make money; I got into it because I love music and I love photography. It should always start with love. Start from there, then the sky is the limit. Because you can learn the business aspect of it, and you can learn the technical aspect of it, but you can’t learn to love it; that has to come from the heart.

And then the second thing is to learn the technical aspects of the things you’re doing, whether it’s photography, whether it’s writing. Learn the history of the content you want to cover. Learn about the icons of the genre you want to cover so that your knowledge base is strong. Because it’s really important when you get into the field, when you have a camera or a recorder in your hands, that you know what you’re talking about and that you know what you’re looking at. After that, you keep pursuing it with hard work. 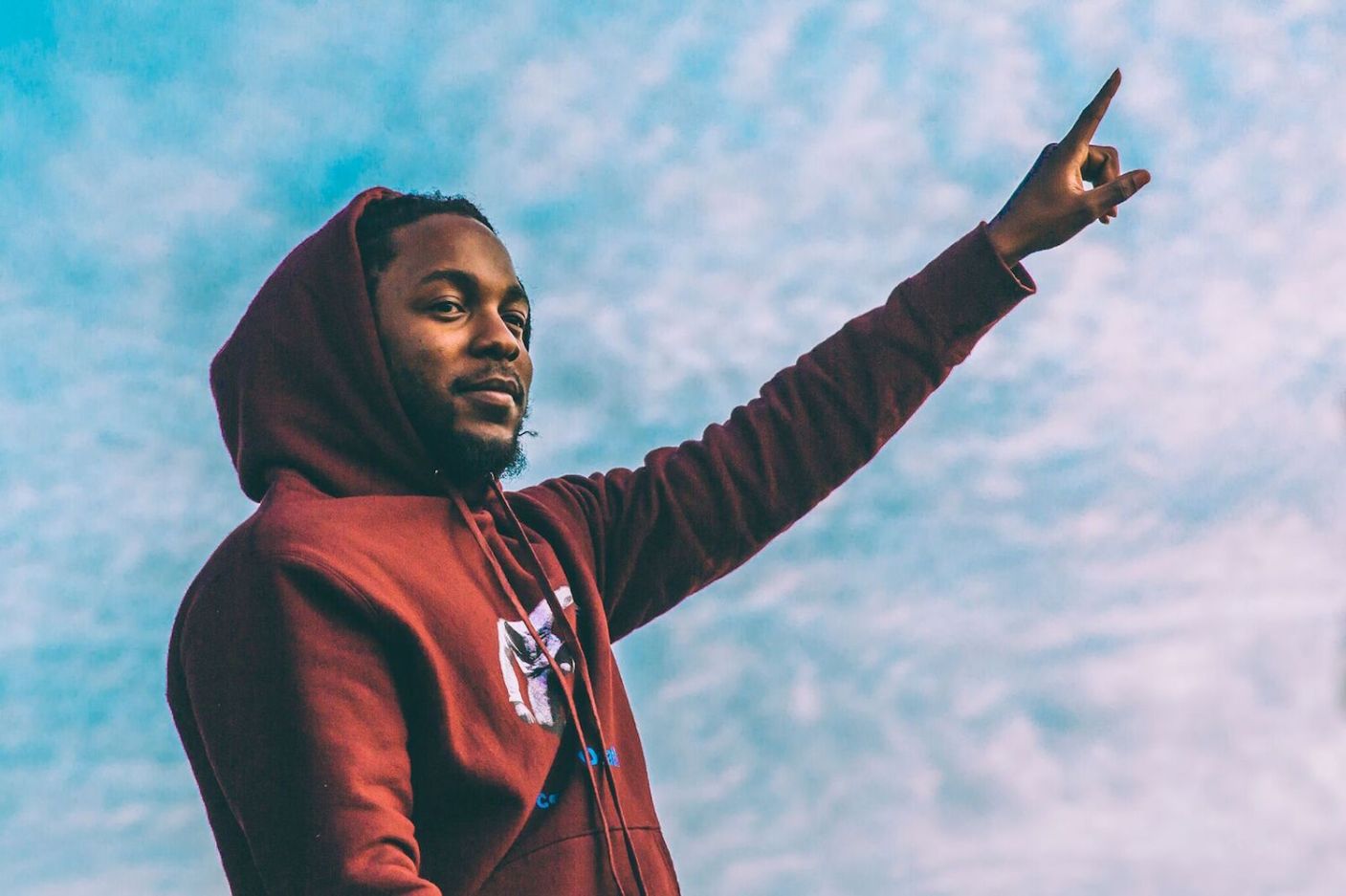 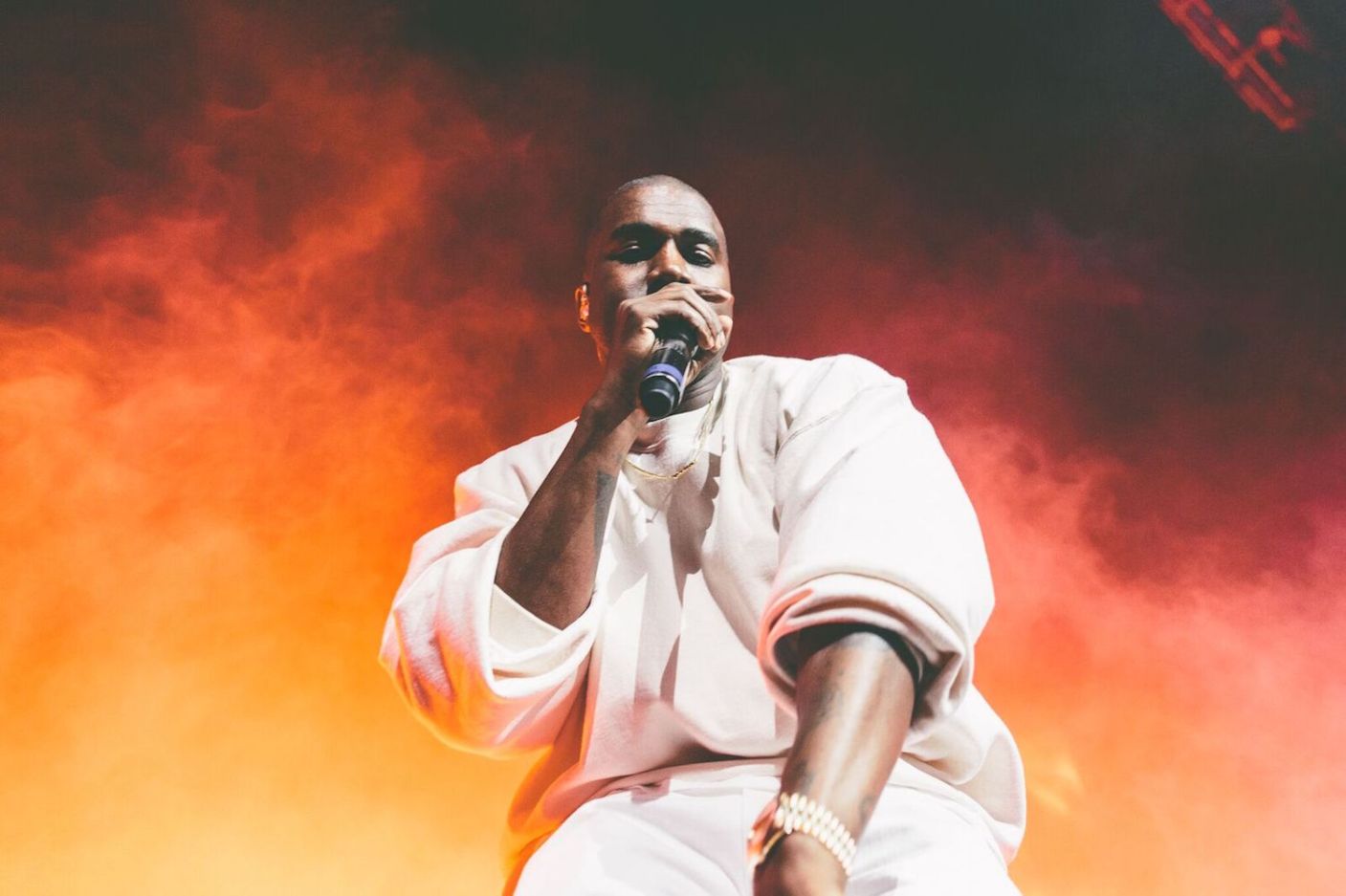 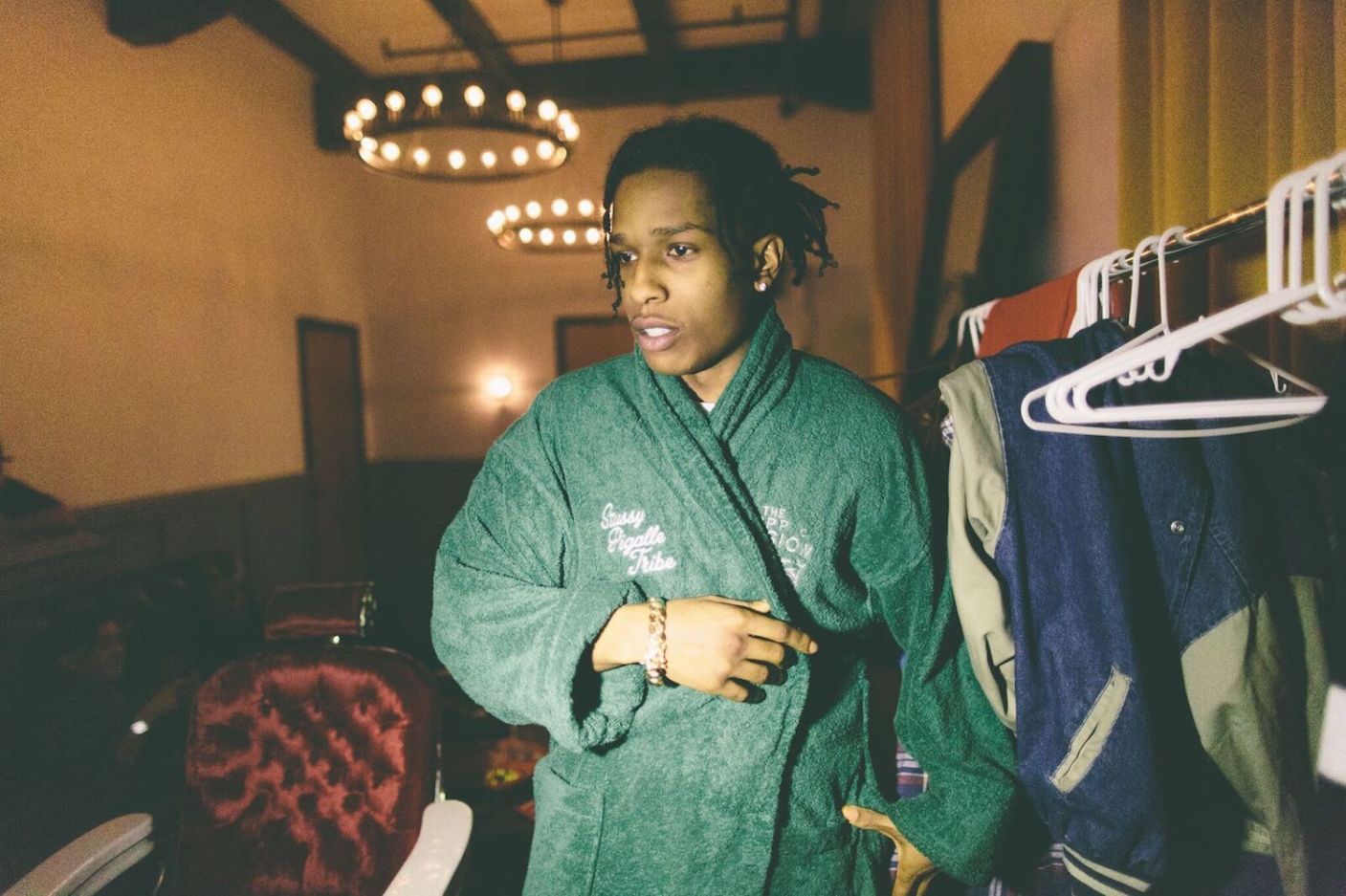 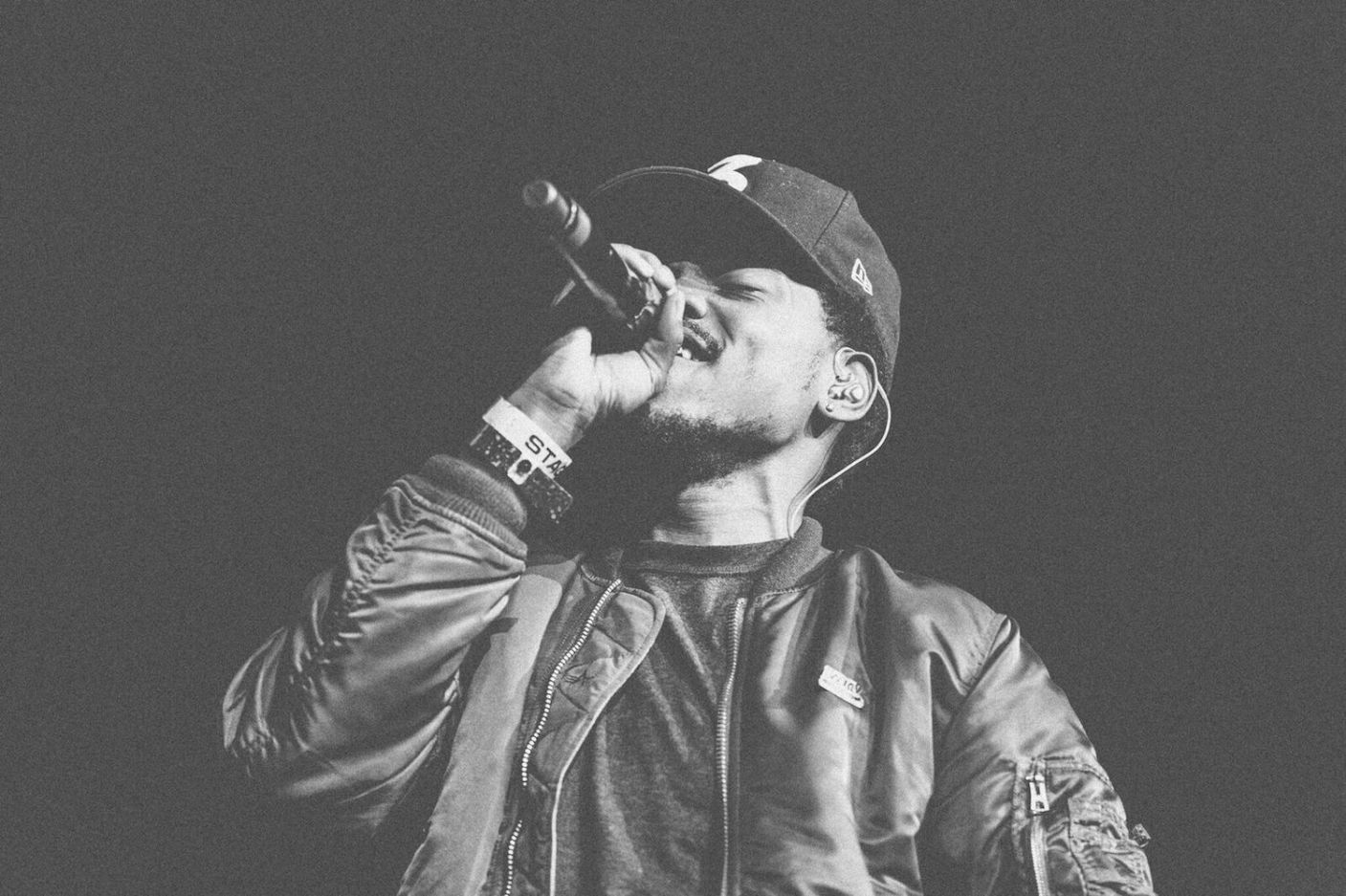 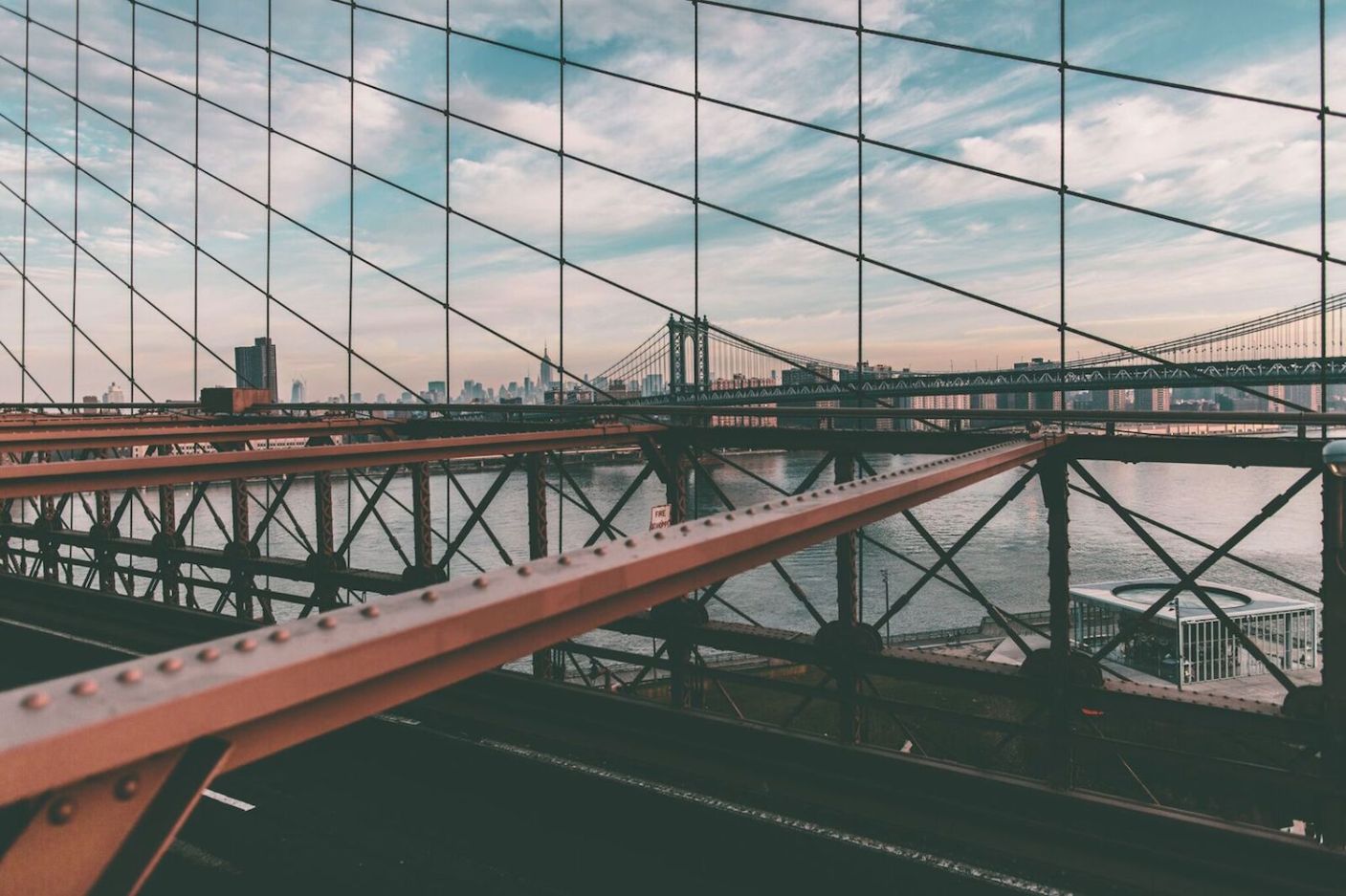 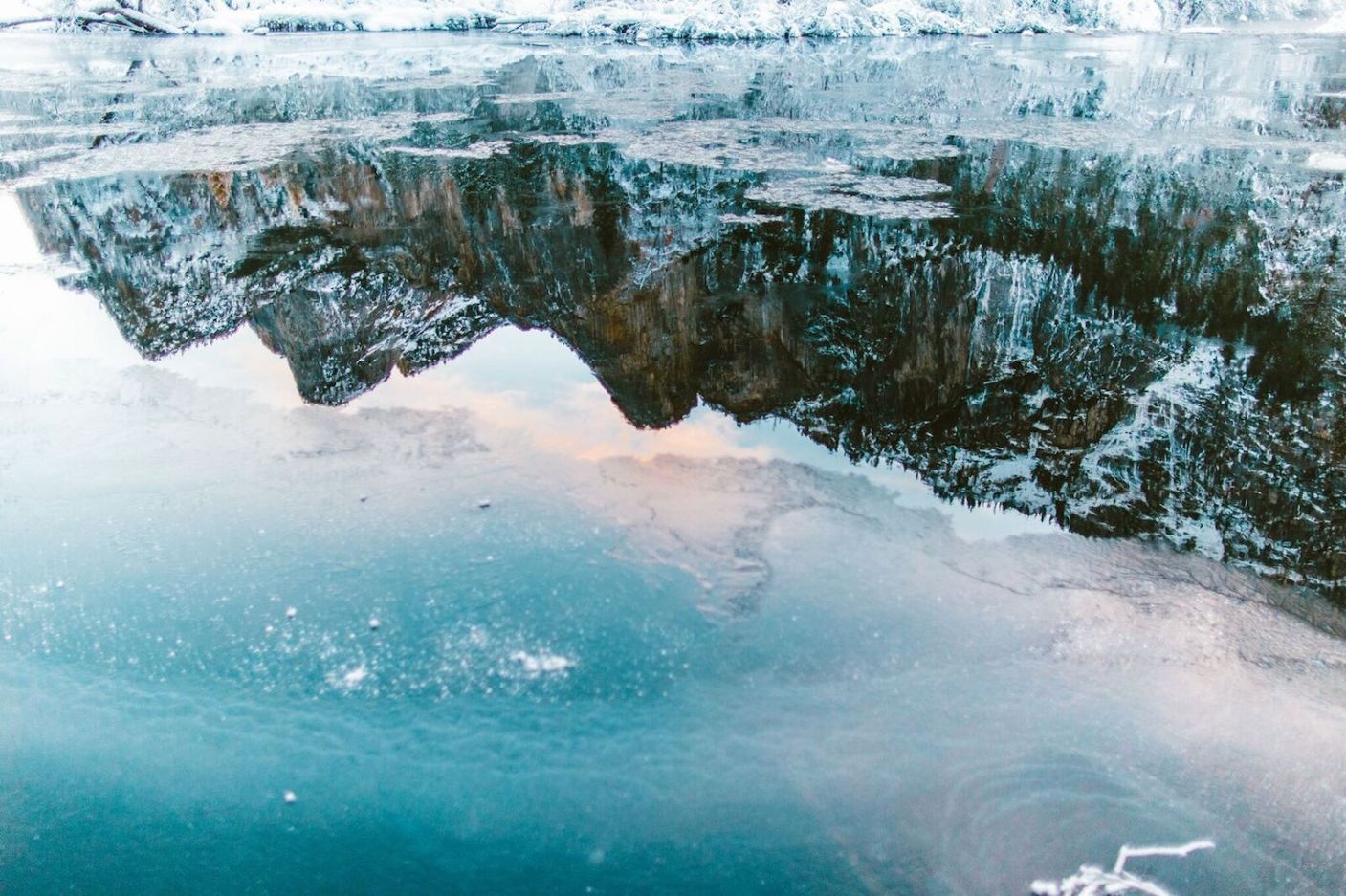