A Moment With Grady Brannan

He tours the world on private jets. He parties with rockstars. He really, really likes beer. Sure, noted music photographer Grady Brannan has plenty in common with the rawkus and rowdy deejays, singers and rappers he shoots, but the NorCal native didn’t take the conventional path to art and Internet fame. The 10,000 sat down with Grady to learn about the whirlwind career of a hard-working artist that refuses to sit still.

“I was always a skater kid,” said Brannan, whose visuals often align with the “no rules” aspect of the sport. When his dream was put on hold by a broken wrist at 15-years-old, his grandfather, a former photographer, helped him discover life behind the lens. “All my friends were up-and-coming professional skateboarders, and I was just a super depressed kid because I was in a brace for almost four months,” he said. His grandfather had other ideas: “Get your ass back to the skatepark. Do something.”

What started as shots of kickflips and ollies turned into a love affair with film. Soon, Brannan was consumed by a dedication to his newfound craft, working his way from amateur shoots to projects with brands like Independent Trucks at an age when most were focused on their math homework. Even after experiencing early success, Brannan wasn’t quite ready to make a career out of photography, instead heading to San Francisco to attend San Francisco State. Soon, what he would chalk up to “right place, right time,” would turn into a lifestyle sought after by fans across the globe. “That’s where I met my current manager, Misha.”

“The first time I met Misha, he actually had me kicked out of a club because I was 19. A couple weeks later I got an email from him. He had no idea it was me, but he was like ‘Hey, I like your photos and I’d love to meet up with you.’” The two instantly recognized each other, yet had few differences when it came to work. Starting at the bottom, Brannan labored over trivial tasks while his mentor, a Bay Area socialite, connected with the who’s-who of the city. Ultimately Brannan’s hard work paid off, as Misha allowed him to fill in for his weekly ‘around town’ newspaper column covering local music. After succeeding at his assignment, Brannan became a regular in the city’s music scene, noting the similar chaos between shooting skating and concerts. Then, out of the blue, Brannan was fired.

“I was freaking out,” said Brannan, who didn’t understand why excelling at his position had led to his termination. Two weeks later, Misha invited Brannan to lunch. “You know why I fired you, right,” he asked a perplexed Brannan. “You’re an idiot, because you’re doing nothing work for me when you should be focusing on your own career. Congrats, I’m your new manager.”

Since then, Brannan’s work has been featured in Rolling Stone and Billboard, along with the Instagram accounts of dozens of famous acts including the Bay Area’s own G-Eazy, who now employs Brannan as his resident photographer. “I turned down a full-ride photography scholarship because I thought I’d never be a professional photographer. Then I wound up dropping out to do just that.” 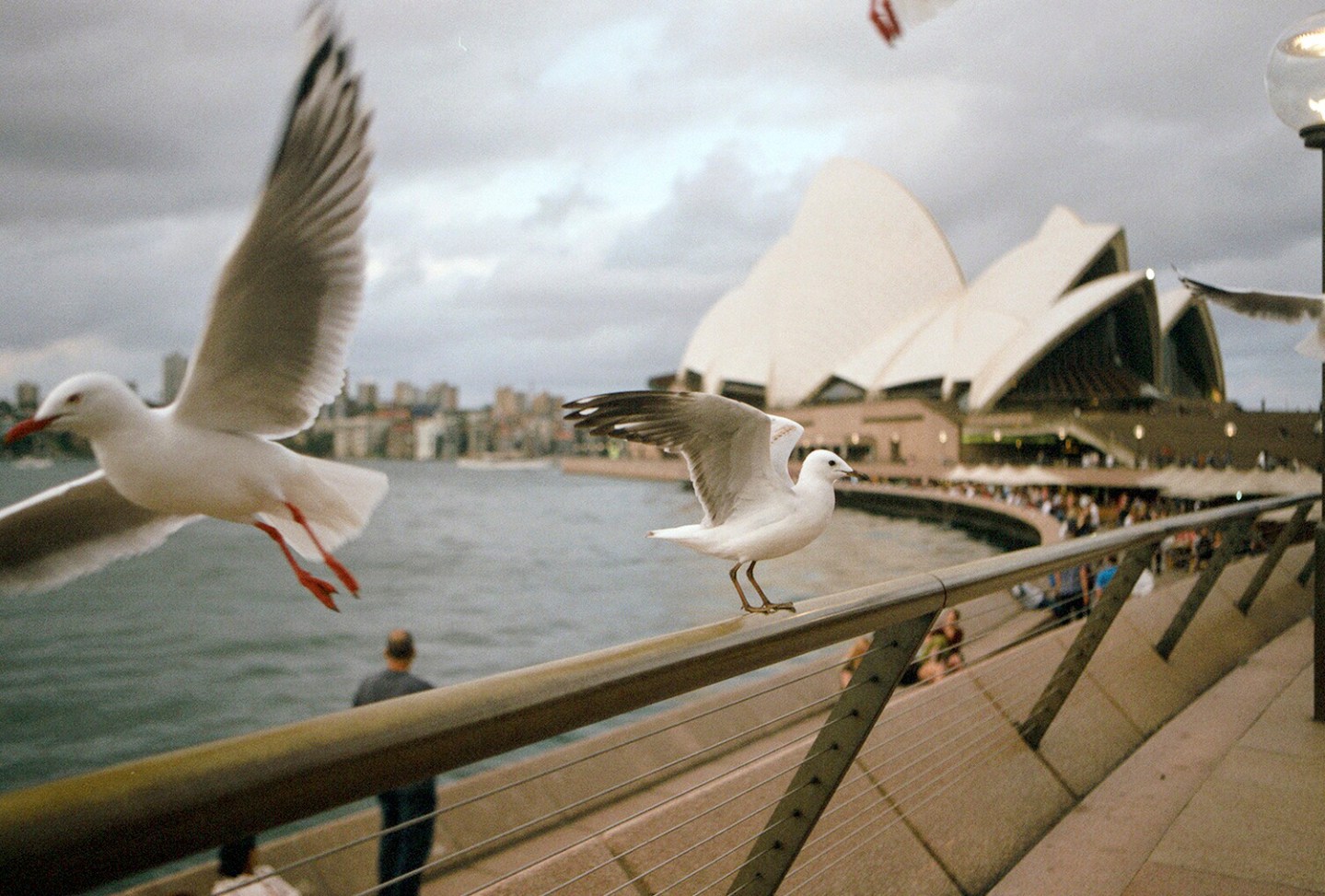 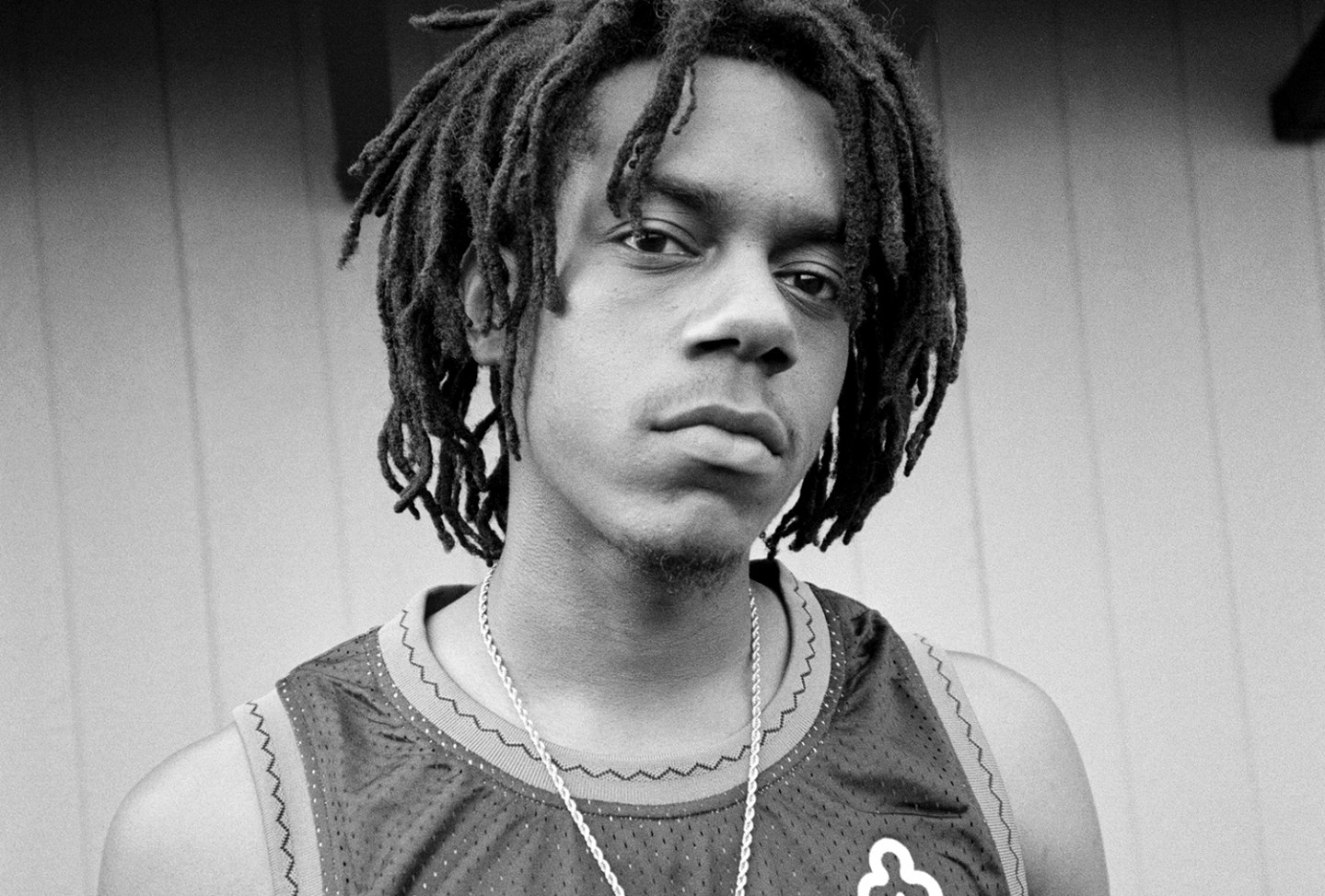 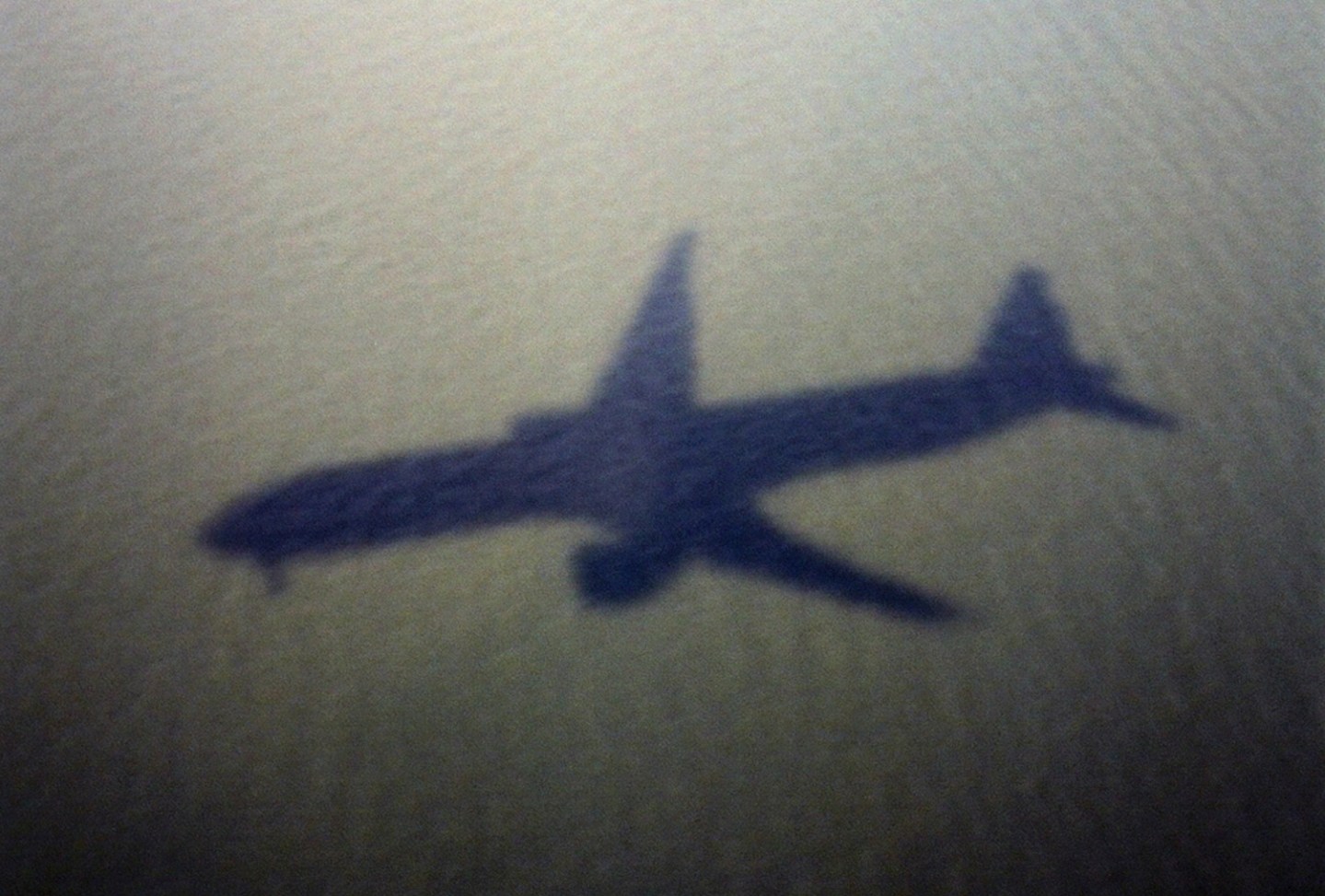 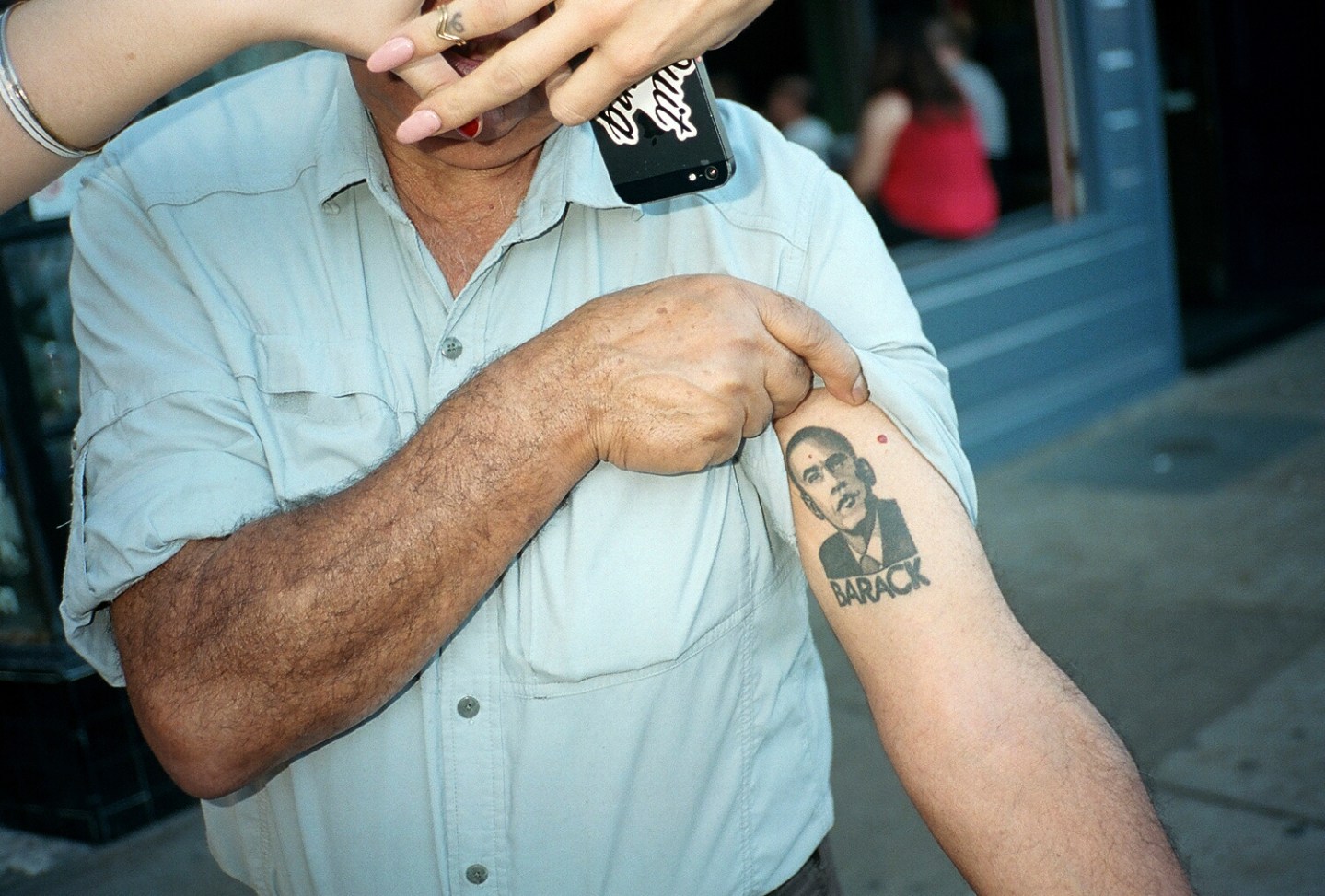 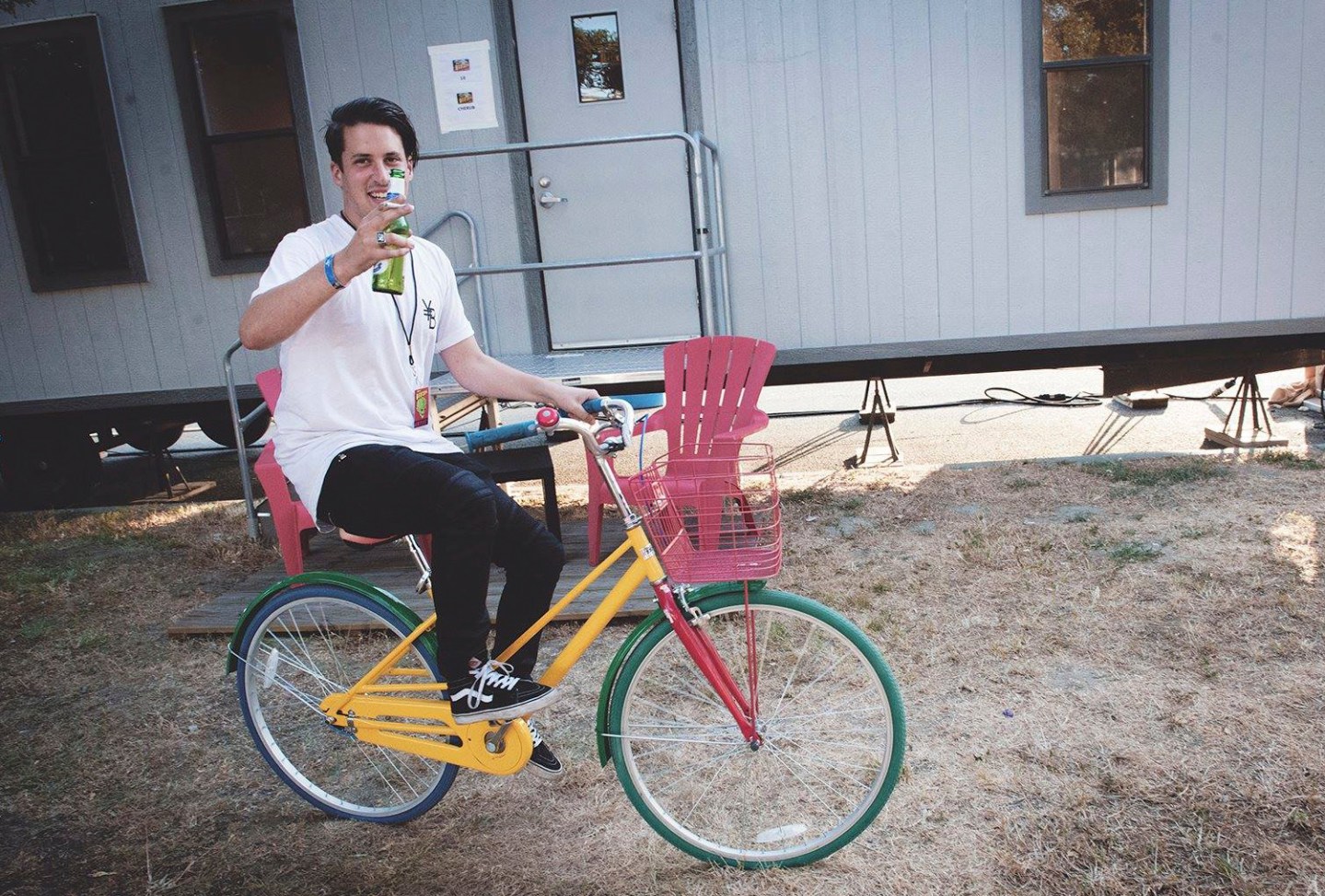 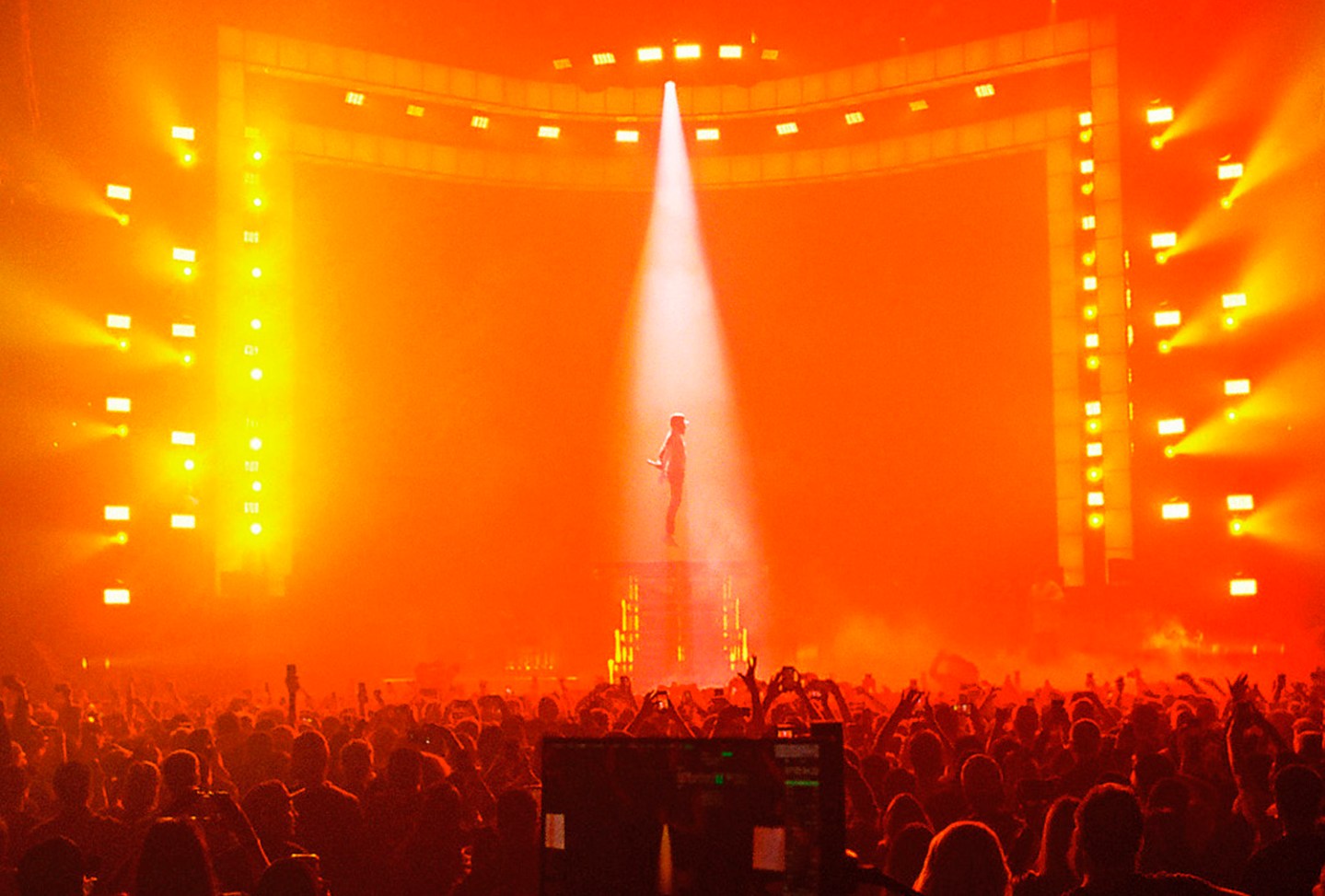 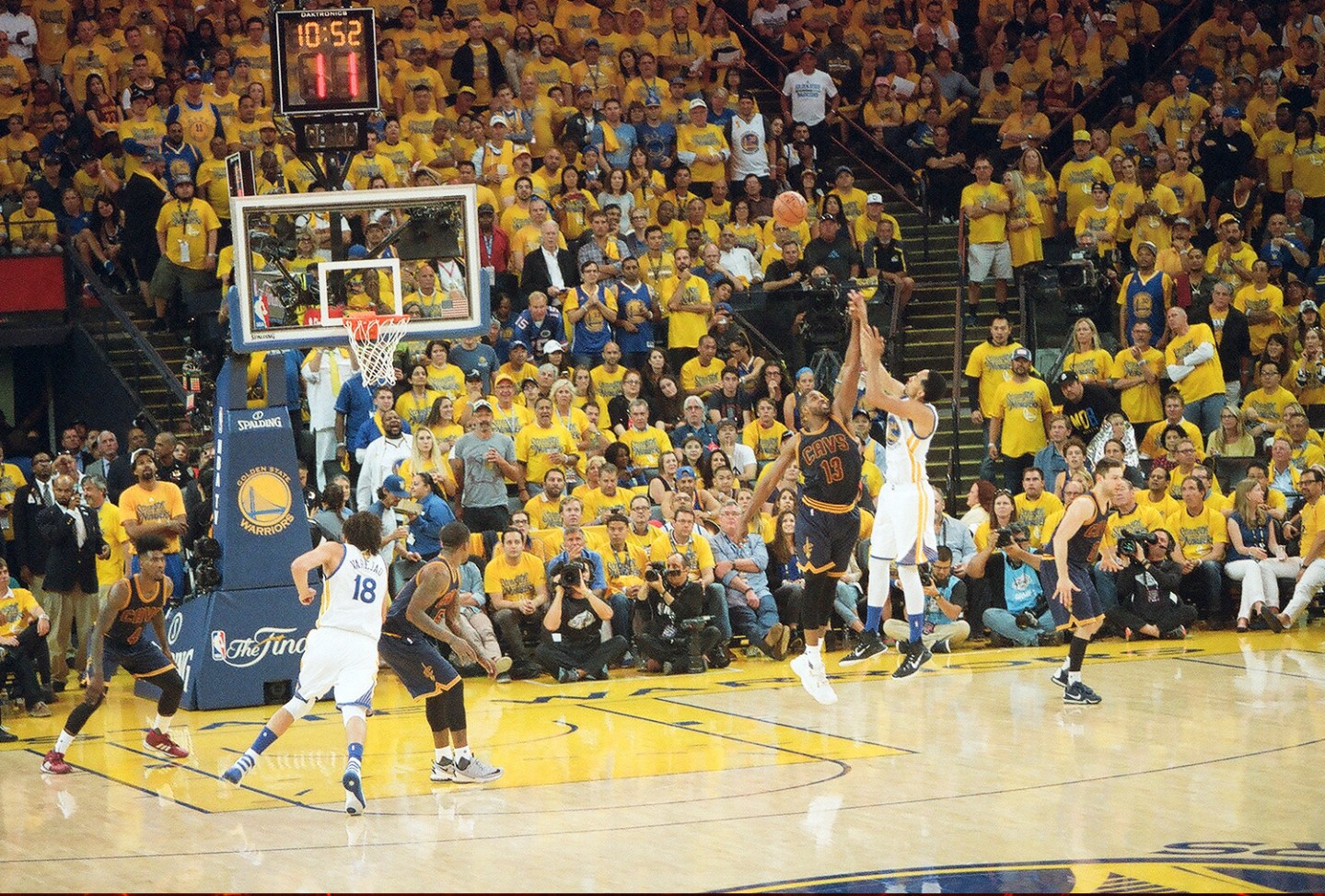 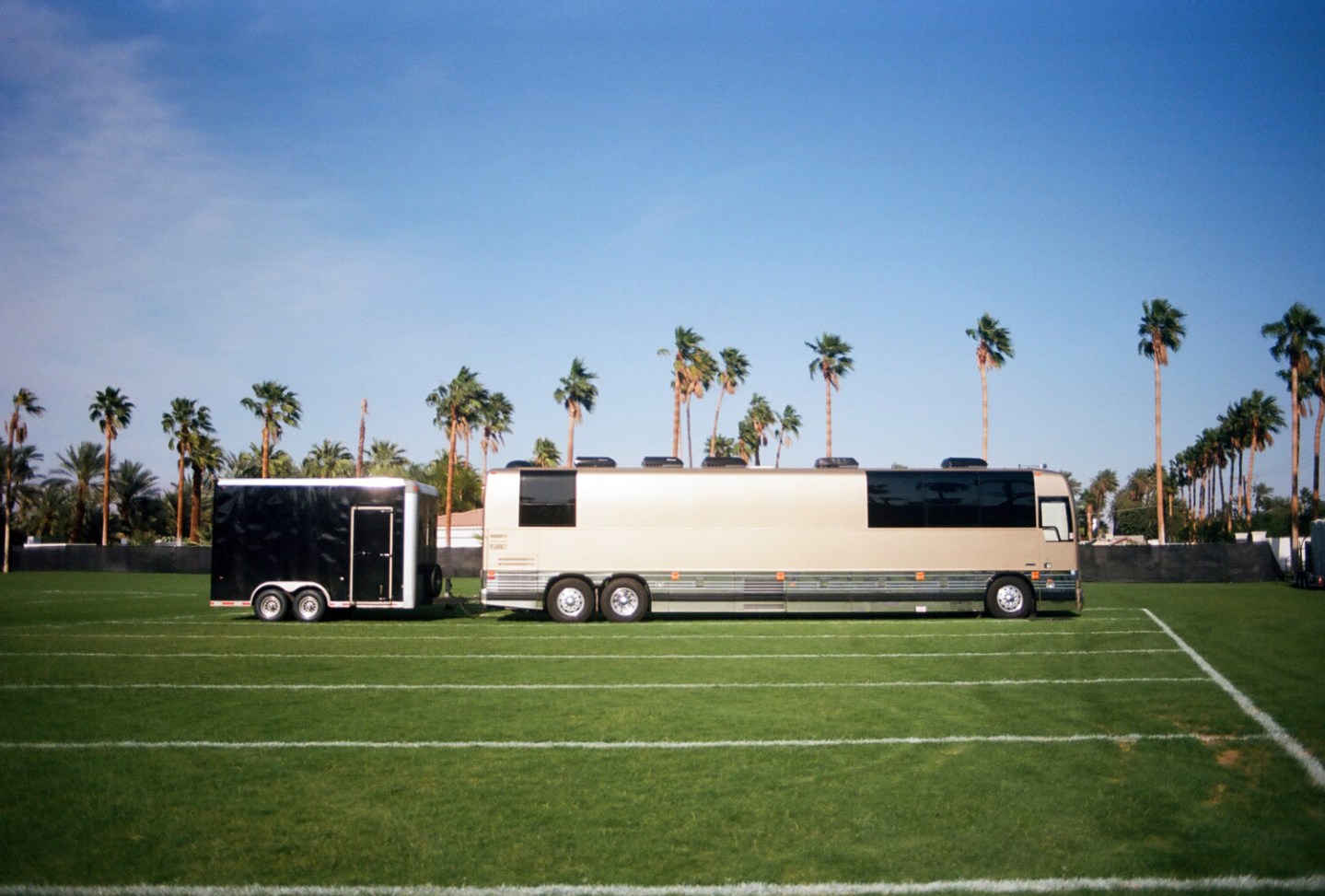