A Moment With Emily Warren

After a successful tour with The Chainsmokers, not to mention years of writing and contributing hit tracks for artists including Dua Lipa, Shawn Mendes and Little Mix, GRAMMY-award winning singer/songwriter Emily Warren has finally gone solo. Known for her uncanny ability to infuse raw, soulful emotion into electronic tracks (Emily both wrote and sang on the 2016’s viral hit “Capsize” alongside Frenship), and with her debut album Quiet Your Mind out now, 26 year-old Warren has already stepped into the spotlight. Excited to catch-up since we last spoke, The 10,000 recently sat down with Emily to chat about her career, influences, and solo album.

How did growing up in New York City define and influence your early career?

I always say that growing up in New York was the best thing that ever happened to me. In the city you just have access to so much music and art. There’s Broadway and the opera and then open mics and flamenco and shows at dive bars… there’s just everything, and I just wanted to soak it all in and was lucky to have been able to.

You have worked and written for vastly different artists with varying styles. Can you tell us a little bit about the dynamics and personalities you constantly encounter and how you work to embed an artist’s own identity into your music?

Whenever I’m in the room with an artist it’s their story we’re telling. That, I think, is what makes it easy to move between genres–I’m just supporting their vision. Being able to write for different styles of music is one of the best parts of being a songwriter. As a music fan, I would find it really difficult to just stick to one genre. But as I writer I get to dip into a little bit of everything.

Which single album or track continues to serve as a source of inspiration to your own songwriting?

All of John Mayer’s albums, plus Ella Fitzgerald’s “Misty.” Those are things I will never get tired of.

You write for some of the industry’s leading artists. How do you infuse meaning and add dimension to your pop lyrics?

I find that the easiest way to do that is by telling the truth. I always like to start off with a conversation when I’m writing with people. I try and see what’s going on, where they’re at. And the honest lyrics are always in there.

What has been the single most rewarding experience in your career so far?

Oh man… I feel rewarded and lucky all the time so it’s hard to choose. I think winning a GRAMMY probably. I really never thought that was possible!!

Your debut album ‘Quiet Your Mind’ was recently released. How did you approach writing for yourself versus writing for another artist?

It’s a way more introspective process but the same in general, in the sense that when I’m writing for myself I try to be super honest. But it definitely makes me appreciate how hard and uncomfortable it can be to make yourself so vulnerable.

With Thanksgiving quickly approaching we want to know: What are you thankful for?

I’m thankful for my health. For great friends and an amazing family. And to wake up and do what I love every day! 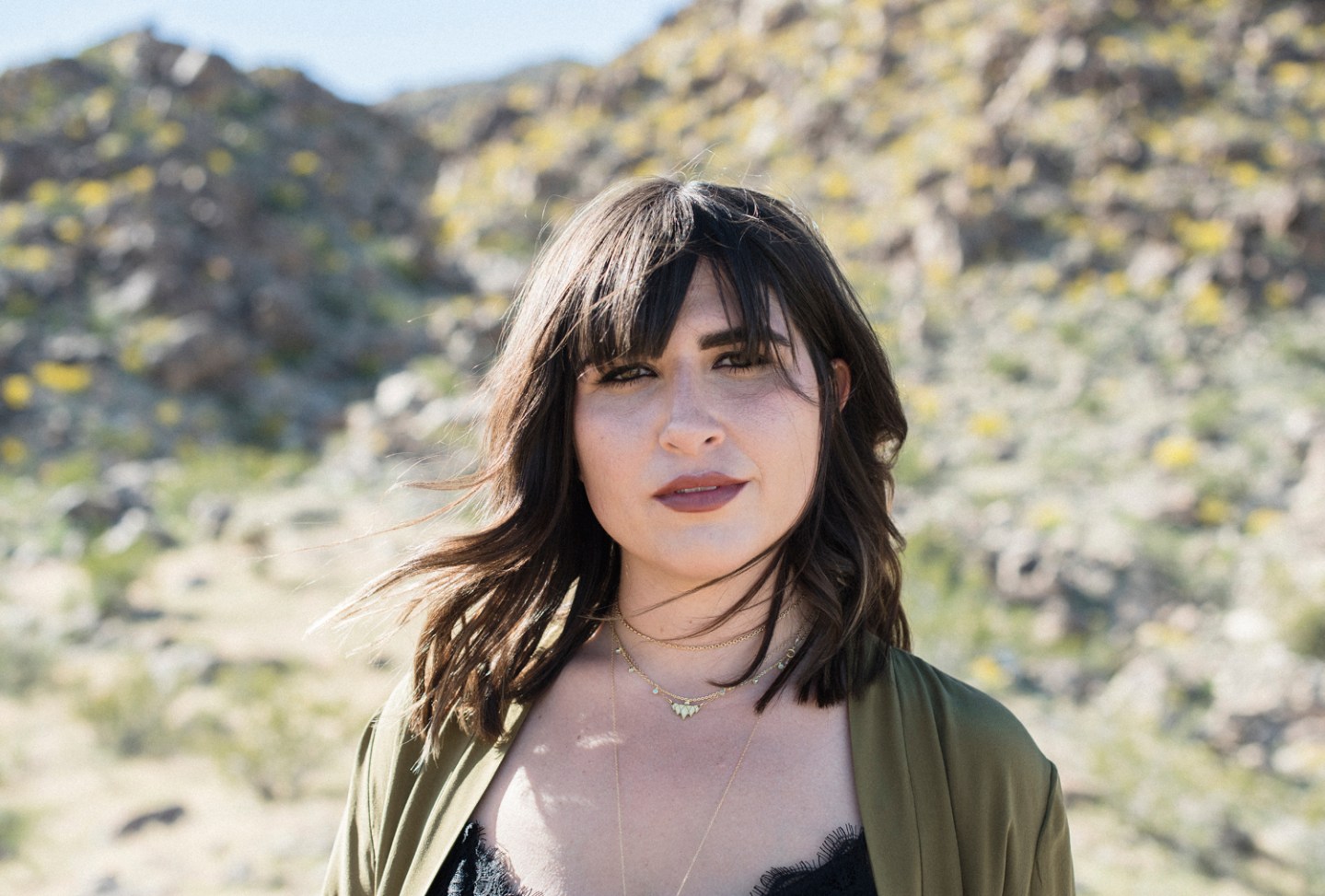 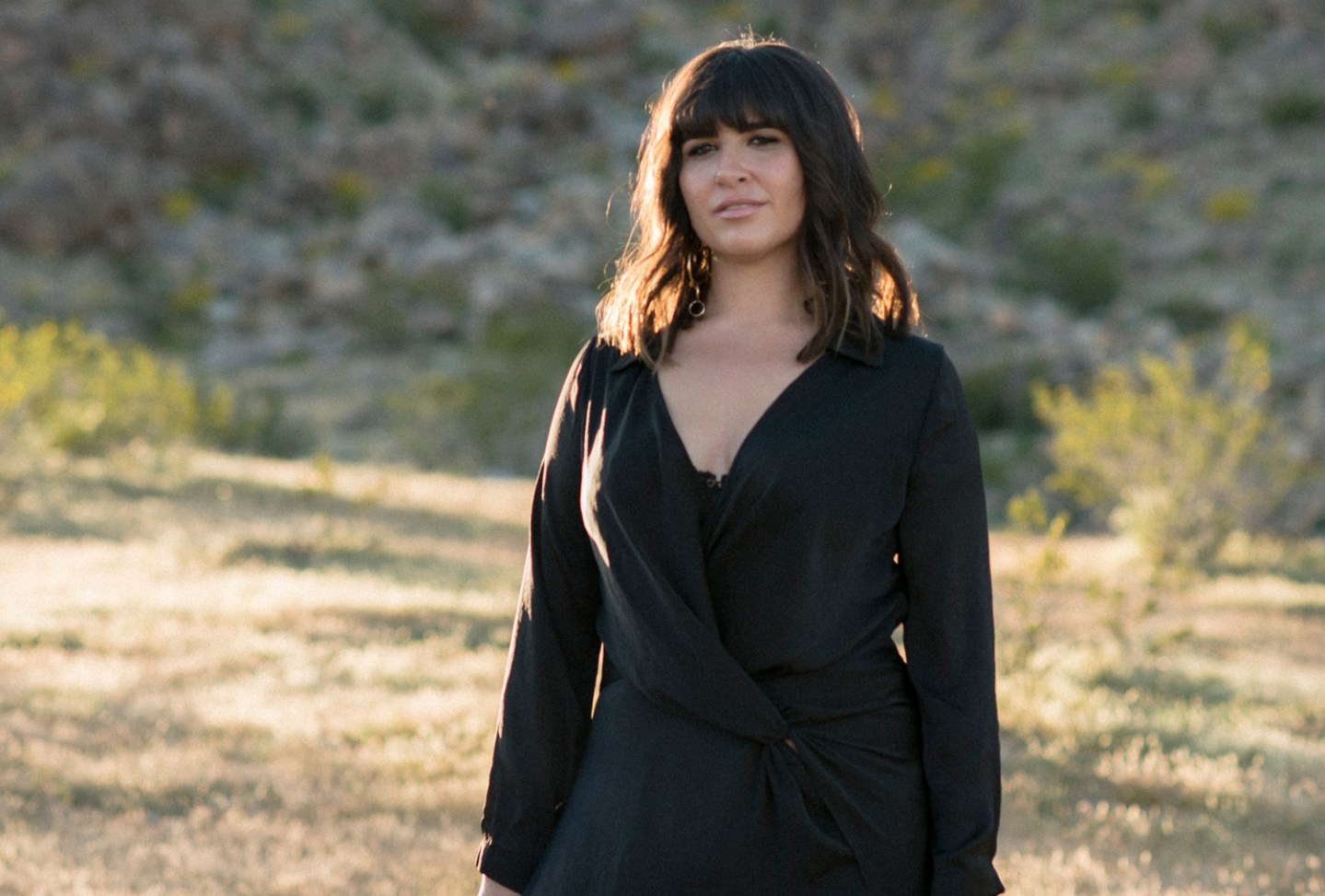