A Conversation With Will Robson-Scott

Will Robson-Scott is an acclaimed filmmaker and photographer who directed the first segment of The Dynamic, our video series exploring the lives and creative processes of inspired dreamers and makers. Post-filming, we had a chance to sit down with the London and New York based creative to talk his origins, his subject matter, and what he does to get himself out of a creative rut.

And how did you get into the director side of things?

It was a natural progression, really. I never had any inkling to do it, but I guess with new technology and it becoming so much easier to shoot video, I just gave it a go. It just kind of clicked. The same aesthetic and things that interest me through stills are the exact same things I follow with video: people-based projects.

Do you have a preference—photography over filmmaking, or vice versa?

As subject matter, you like to feature people “on the fringes of society.” Can you talk a little?

People talk about subcultures and all these other things, but nowadays subcultures and underground movements are kind of mainstream. There’s no such thing anymore. I guess there are people living on the fringes of society, but it’s a hard thing, because now as soon as anything happens, like a new scene happens, the internet immediately features it. It doesn’t really let a scene grow naturally. It’s like, if something’s cool, it’s already forced into the mainstream, into the spotlight. With the people I feature, they’re just people that interest me. Usually they’re slightly quirky, have a slightly checkered past. The most difficult thing for my personal projects is the people I usually want to feature are the people who are the most difficult to get in front of a camera. That’s what usually makes for a good, interesting piece, whether it’s photo or video.

How do you find these people?

It’s usually luck. It’s a chance encounter, or an introduction. A few years ago I did quite a few little short videos, vignettes, on interesting characters around London, New York, and I did some around Chicago, and it was all just luck, and navigating within the same sort of worlds as them, or having similar interests. I approach everything the same way, whether it’s commercial work or personal work. People are just people, whether you’re shooting a model or you’re shooting some gangbanger kid in south Chicago. They might have a different everyday life, but at the end of the day [with] most people, if you approach them the right way, you usually get your desired response.

Do you always focus on urban projects?

I grew up in London and I’m now in New York. I enjoy the outdoors; it’s just I grew up in cities, so that’s what interests me. I’m a product of my environment.

Do you ever hit a wall, inspiration-wise?

How do you get yourself out of it?

You’ve got to keep yourself motivated. I had a pretty good roll of just doing personal stuff for a few years, but a lot of the subjects I choose to document—it’s very hard to go out with a set goal of finding a specific person. It’s like finding a needle in a haystack. So it can be frustrating if you’re itching for a self-initiated project and one just hasn’t come up, or you can’t get access to a specific subject for whatever reason—maybe it’s geographical or the person or subject doesn’t want to be involved or be on camera. But you’ve just got to be persistent, you know? And you’ve got to treat commercial work like personal work— try and keep it fresh and interesting and with something slightly new, whether that’s a technique or an approach, or trying a new camera, or whatever it may be. Just trying something slightly different to keep you on your toes a little bit.

How important is sound and music to you and your work?

I would say that sound and music are more important just on an everyday existence level. Music is something that it would be difficult to live without. And then obviously when to comes to video, moving image, sound design, sound mixes, and the choice of what you put as a track or as just kind of ambient [noise]—it dictates the feel of the whole project.

What is your favorite thing about what you do?

My favorite and least favorite thing is not having structure. I enjoy it, but at the same time, you have to watch yourself. Just don’t become complacent. It’s good to have a schedule that you decide upon, but you can also end up twiddling your thumbs and repeatedly clicking your inbox when really you need to be out there trying to muster up work as well.

Do you have any advice for aspiring photographers or filmmakers?

I think you’ve just got to be persistent. And do it. If you start out with an aim to do it for money, it’s probably not going to work out. You’ve got to do it because it’s something you’re passionate about. 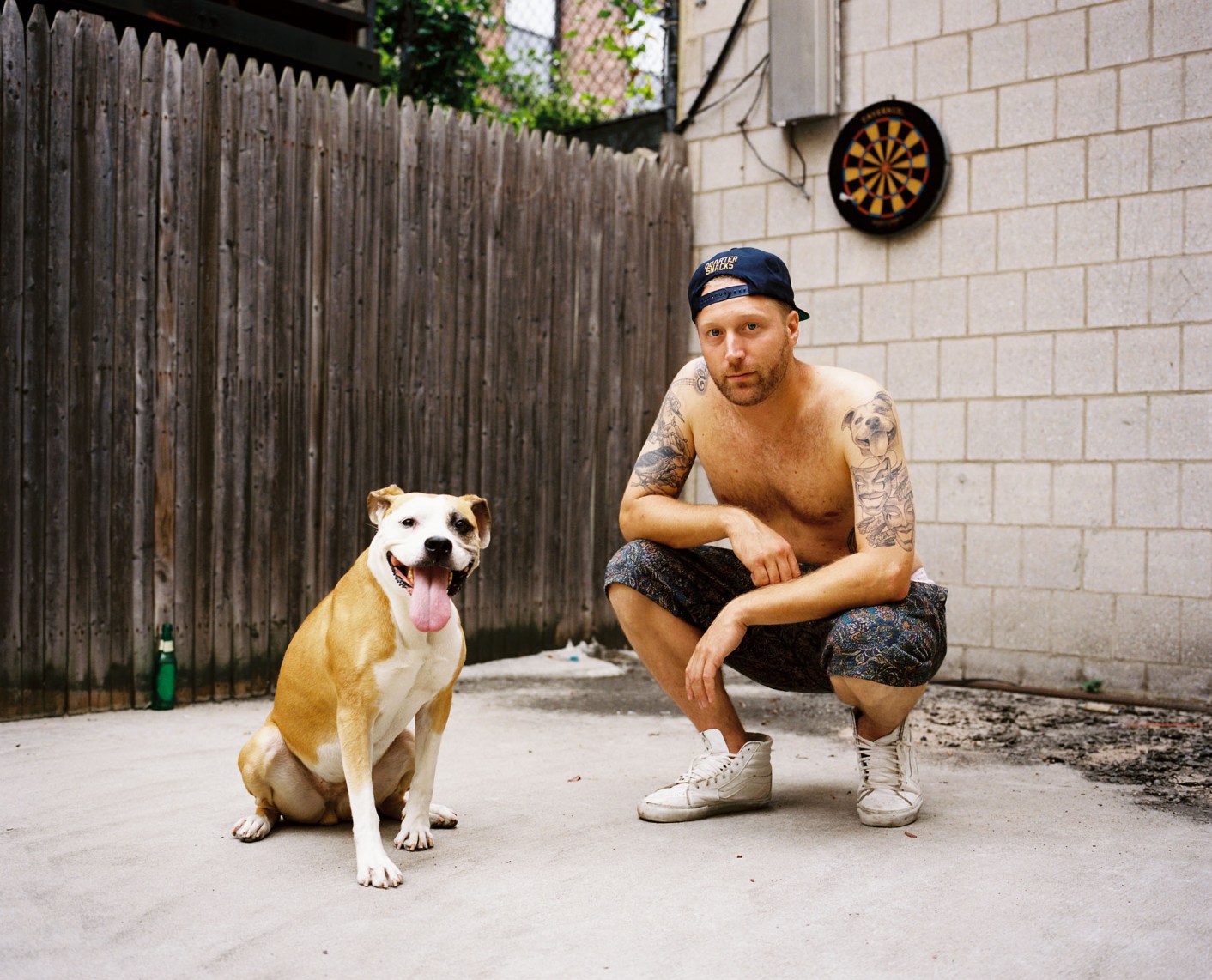 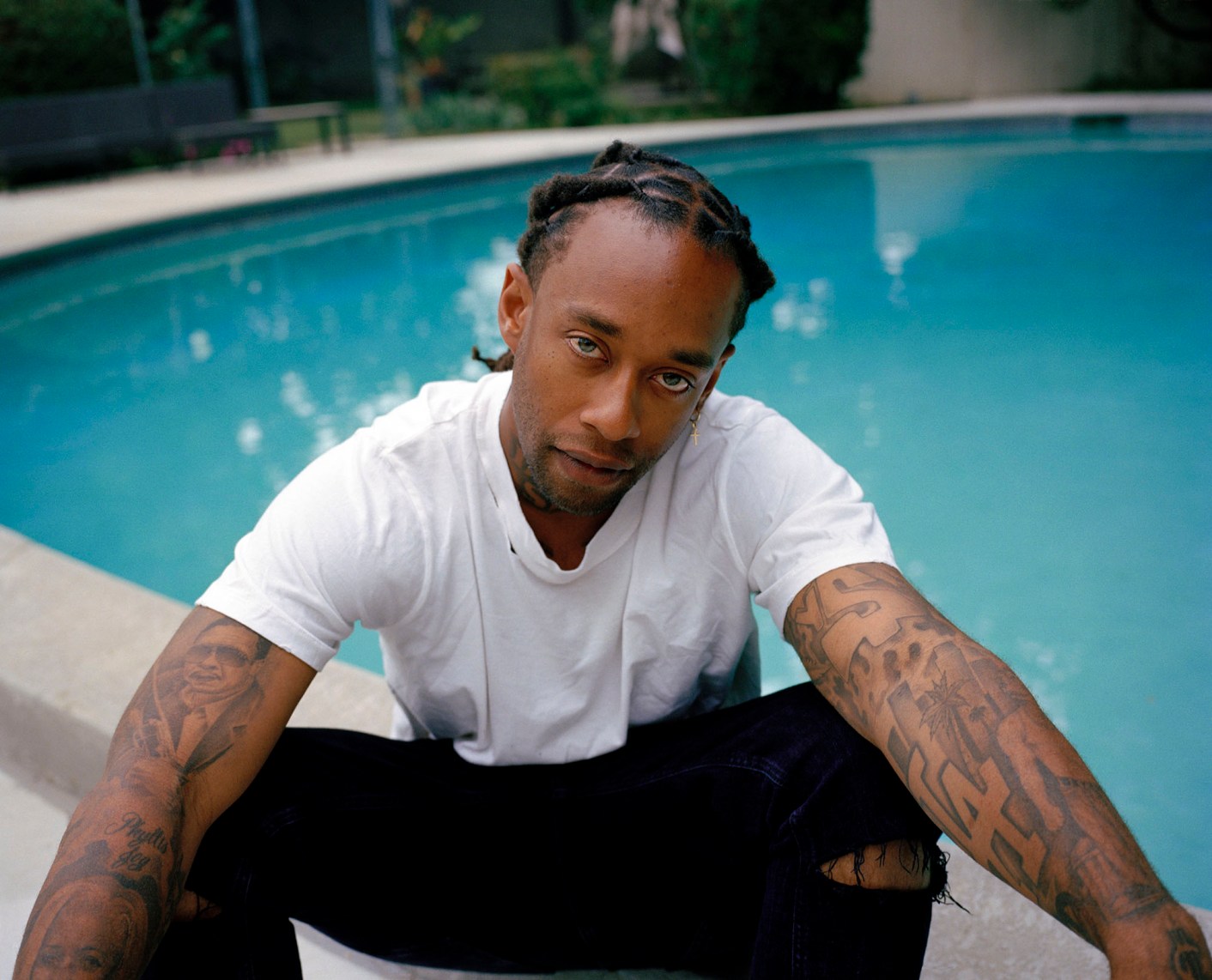 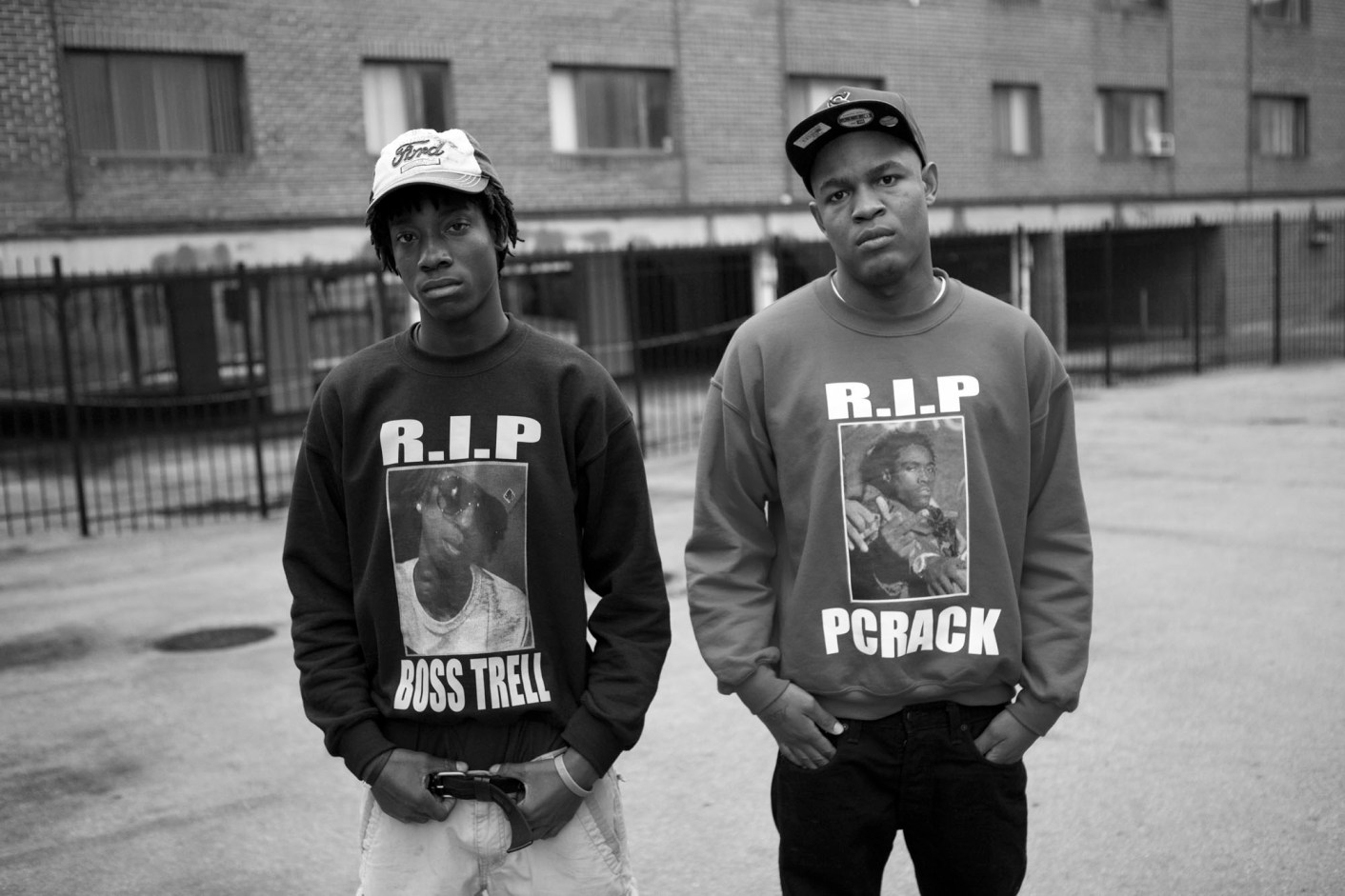 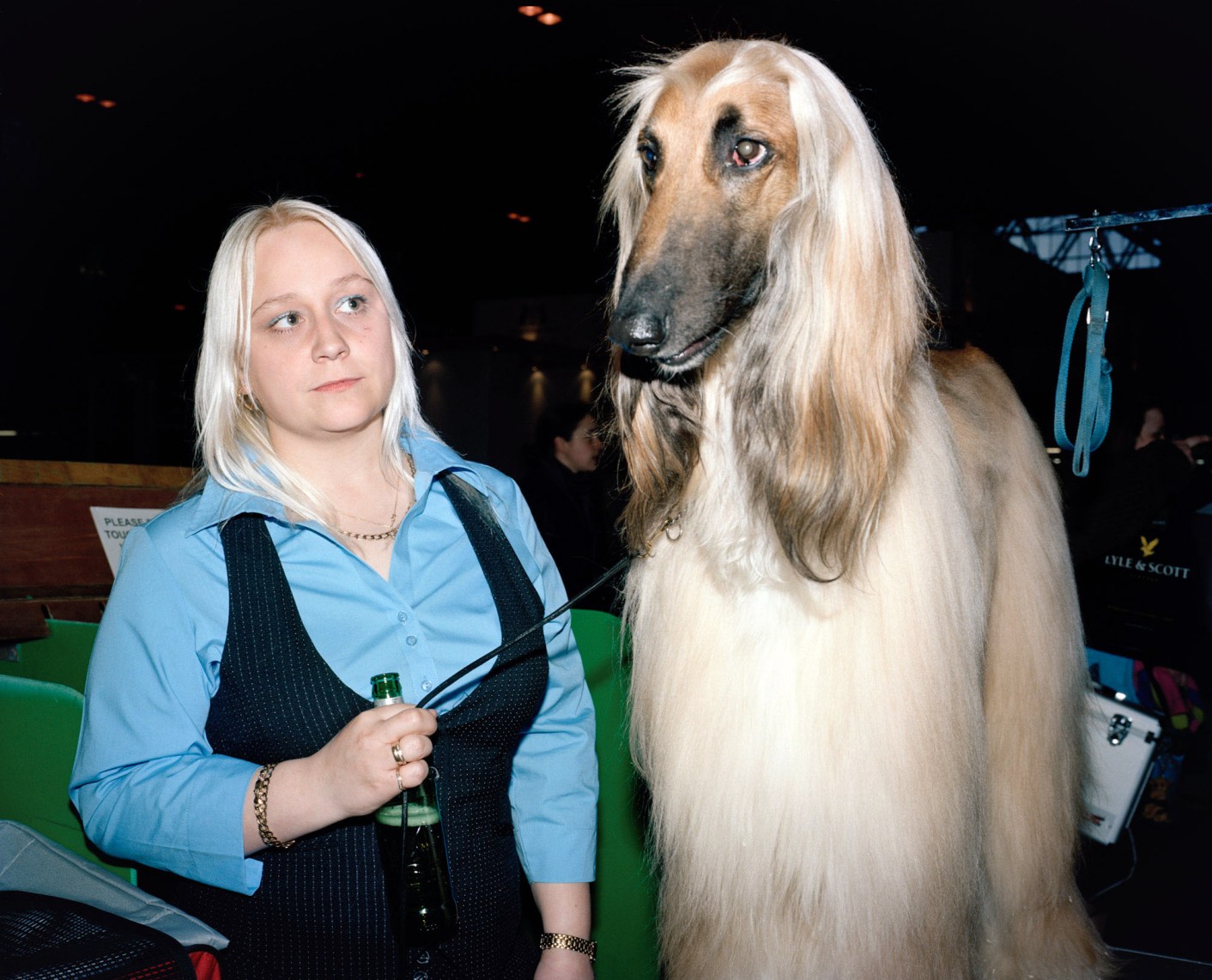 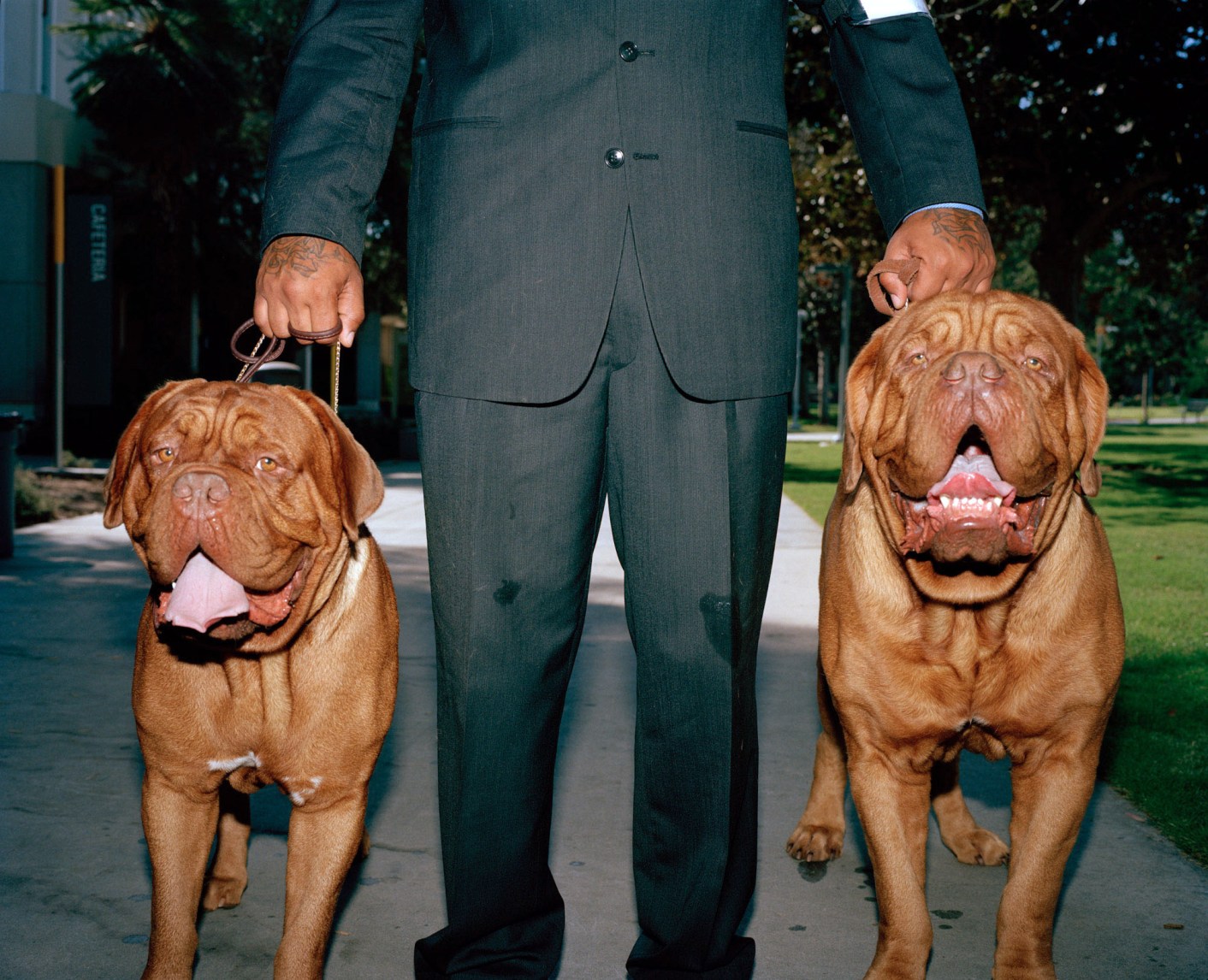