A Conversation With Emanuel Casablanca

Alongside creating old-school blues records, singer, songwriter and guitarist Emanuel Casablanca is a rising entrepreneur determined to keep the blues genre alive in our current cultural zeitgeist. With electrifying guitar riffs and transcendent lyrics mined from blues and Hip-Hop heavyweights, Casablanca continues to connect his listeners to the genre by touching on familiar themes of love and loss. The 10,000 spoke to Casablanca about what inspires his music, growing up in New York City, his new single Blood on My Hands, and his work to bring the first blues festival to Brooklyn.

Tell us how you got started in music. For a short period, you retired from it to play basketball—only to pick it back up in college.  Do you recall a specific instance that pushed you to pursue music full time?

I can’t truly place my official start in music, as I have always been surrounded by the art-form. My mother was a musician and a music teacher who had me singing in the church choir as far back as I remember. When I was young, my siblings and I had some freedom to be involved in extracurriculars that interested us, however, growing up in my house, you had no choice but to learn to play an instrument. I did play basketball for some time at a serious level, however, I quit in college and remember being instantly drawn back to playing the piano. I went to Morehouse College and I remember going to the music building, where I would go to the piano rooms and spend hours in there, even missing classes just to re-teach myself the years I lost not playing. Everything else is history.

You’ve said you were inspired by Hip-Hop legends such as Biggie and Lil Kim, as well as Blues stars like Albert King and Buddy Guy.  Are these also the inspirations for your new single, Blood on My Hands?

I have been inspired by so many musicians from so many musical genres, and I wouldn’t be the musician I am today without each and every one of them. Blood on My Hands is a direct result of my blues-rock/electric-blues influences combined with my Delta blues influences. In addition to the aforementioned musicians, I’m a huge fan of The Rolling Stones, Black Keys (everything Dan Auerbach), Jack White, Elmore James, Slim Harpo, Joe Bonamassa and many more.

How do you combine those two influences in your music?

I listen to 90’s Hip-Hop a lot for the lyricism and blues and other roots music for melodic and rhythmic instrumental inspiration. I find it brilliant how battle rappers can just come up with some of the craziest stories or punchlines off the top of their head. When you listen to 12-bar blues, specifically Delta and Chicago blues, it is all about the punchlines. From blues came other roots music genres including gospel, giving birth to R&B, which then gave birth to funk/hard funk, and ultimately gave birth to Hip-Hop music. So I guess in retrospect, they are all one and the same. Everything came from blues.

What do you want listeners to take away from the records?

I want listeners to enjoy the music and vibe out to it however they choose to do so. However, for me, it has to be about more than just the music. I want to give listeners an experience and I also want all consumers to see a Black man at the forefront of the blues world. As crazy as it may seem, despite it being a genre originated and amplified by Black Americans, when you look at the top ten contemporary blues musicians today, less than one-third of them are Black. On a top ten list, most top ten lists, you will only find one. I find it very unfortunate, as some of my peers will refer to it as “white people’s music.” Sometimes when hearing that, it makes my jaw want to drop to the ground, but that is the state of music and of music consumers.

You grew up in Brooklyn. How did the city influence your musical style?

New York City is full of all musical styles and genres. Growing up where I grew up, the demographic naturally listened to a lot of rap music, however, I grew up in a house of musicians so I was exposed to other genres, specifically gospel and old soul. Furthermore, I had friends all over the city, so there were so many opportunities to lean into other genres. I really wanted to play garage rock. It was a passion of mine to pursue that specific genre, but like they say, “you don’t choose the blues, the blues chooses you.”

What’s next for you?

At this stage I have two primary focuses: 1. Aligning myself with lifestyle brands and 2. Entrepreneurship. With COVID-19, being so prevalent, it’s important for musicians to remain eventful, so working with brands for write-ups and press is crucial. Furthermore, working with cool brands is important. I want consumers to start looking at blues music as something that is current and not something antiquated, or something that we’re just “trying to keep alive.” The motto of The Blues Foundation is “Keepin’ The Blues Alive”, and as much as I love everything the organization does for musicians and for blues music, the blues are alive and well– they have never died. The blues world is such a small world, but there are so many resources and so many opportunities in this world and I would like to create more. There are also a lot of very young musicians in the genre and they will lack longevity if they don’t have opportunities. Additionally, companies are really missing out on a very large young demographic whose thought process counters many of their peers. Regarding entrepreneurship, I am working on my upcoming album, Blood on My Hands, but I am working with some companies to bring the first blues festival to Brooklyn, NY. We are also developing a 501(c)(3) non-profit, Kings County Blues Society, to offer local NYC musicians health insurance, legal support, music mixing, music mastering, music distribution and more. For me, it is not enough to just be a musician these days. We live in a world where musicians are CEOs of companies and actually doing the work. I want to be so much more than just someone who can sing and play the guitar. 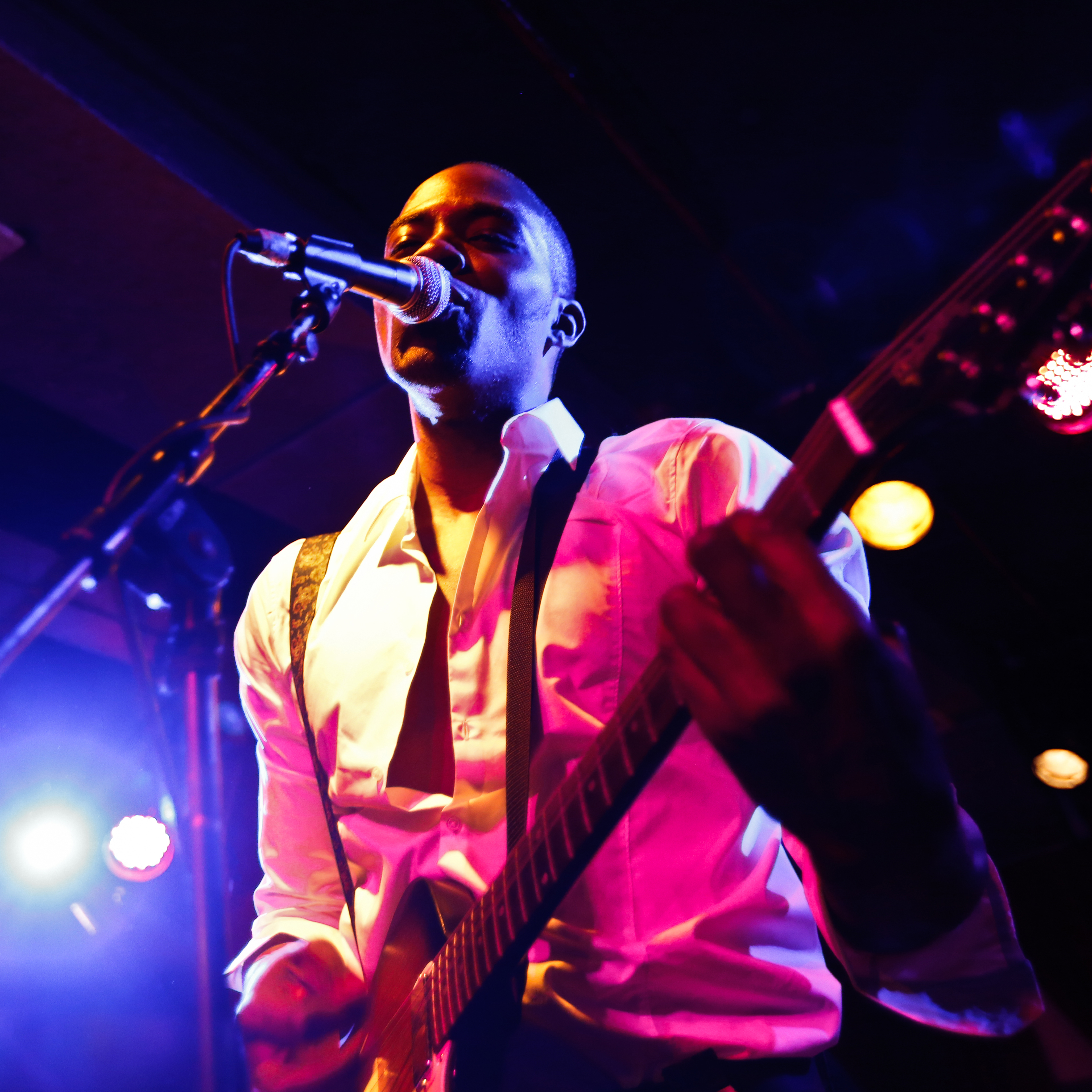 Emanuel Casablanca is determined to keep the blues genre alive. 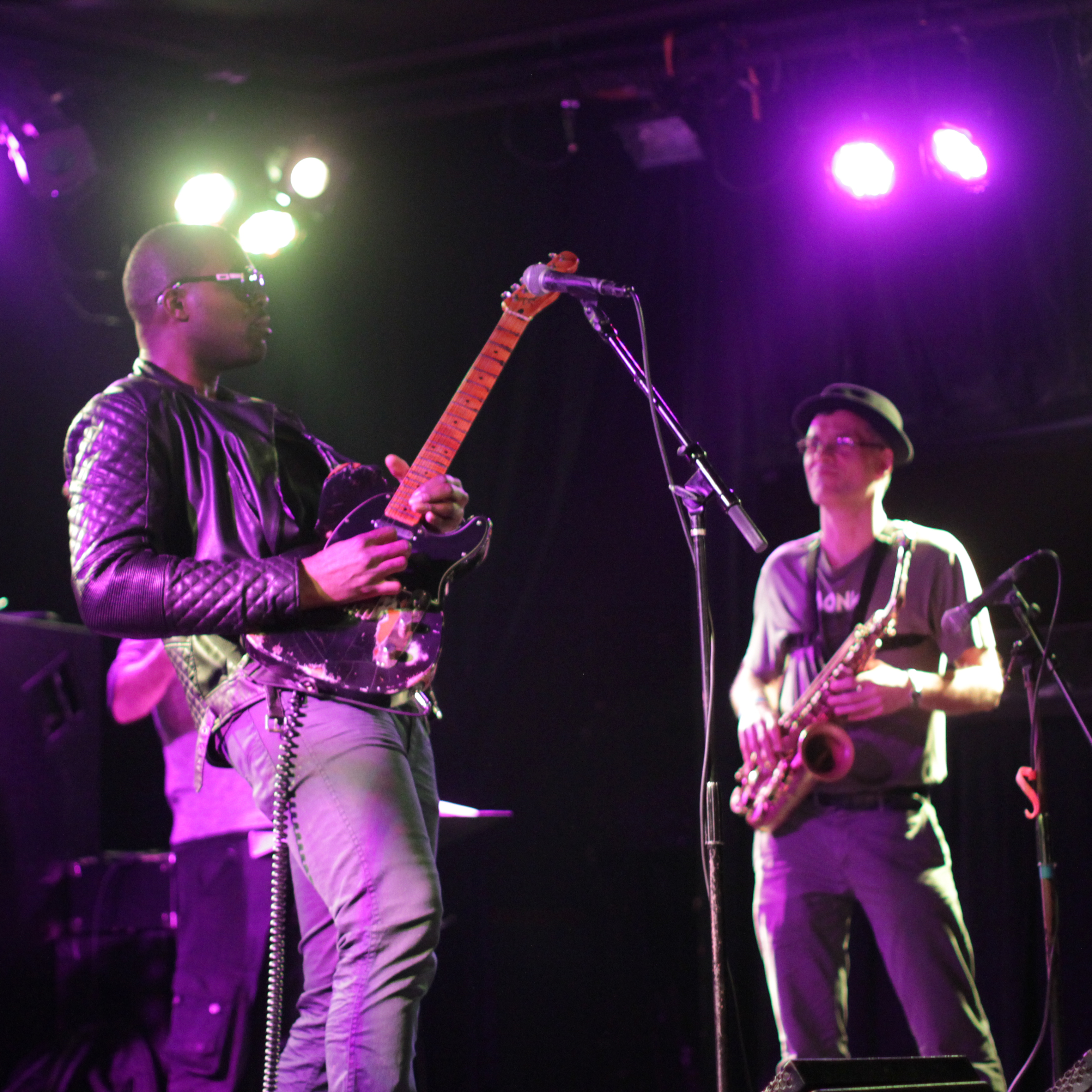 Performing on stage at Baby's All Right in Brooklyn, NY 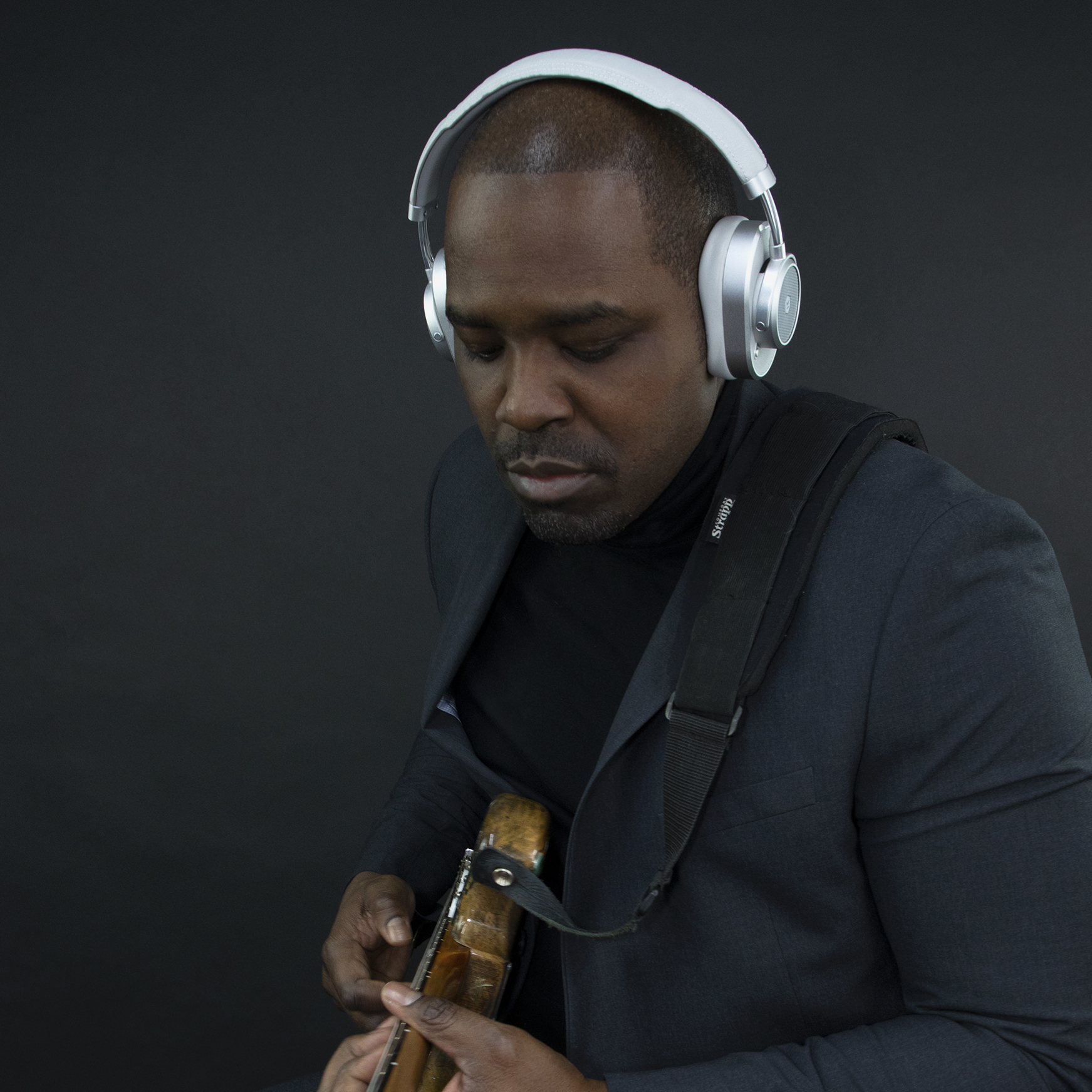 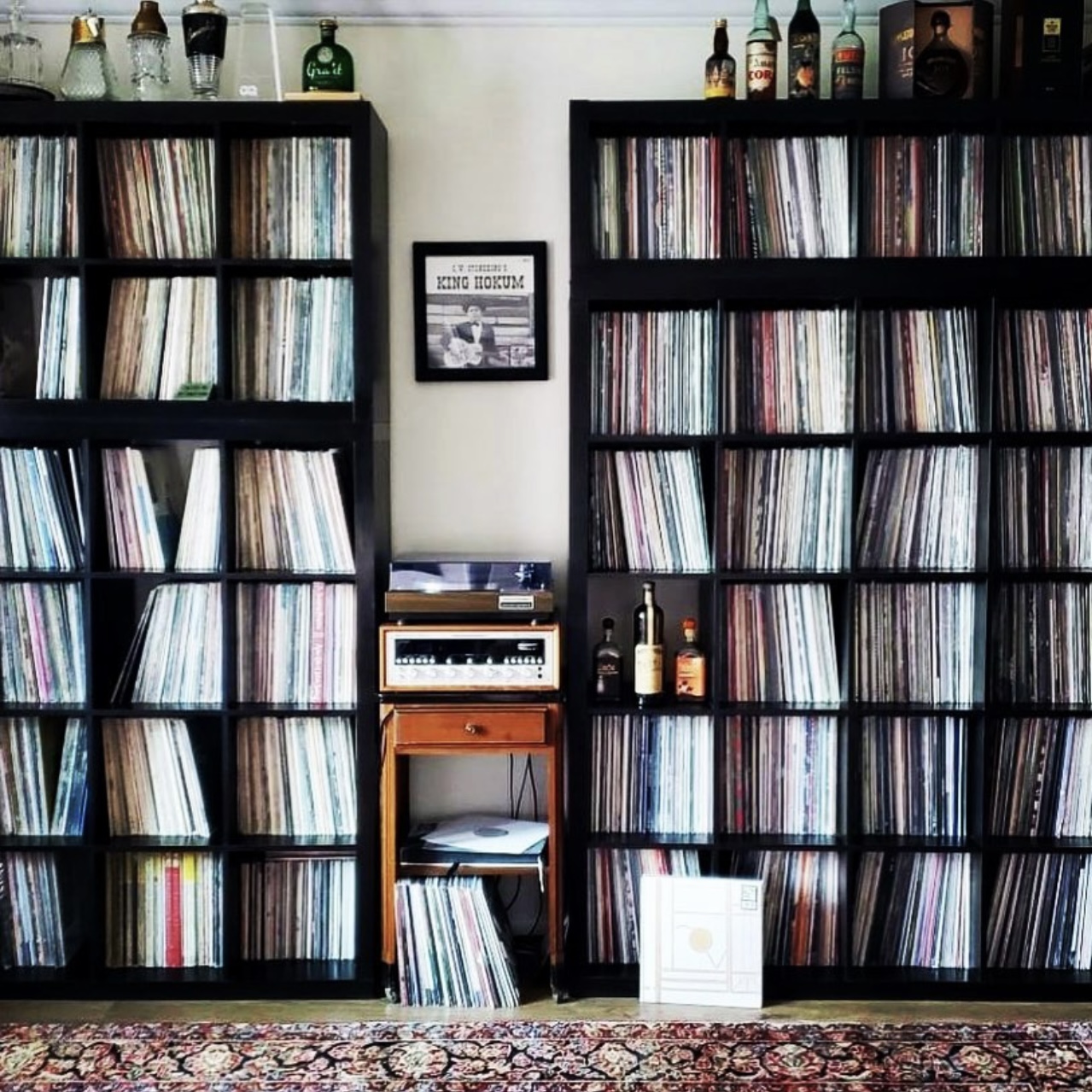