A Conversation With Songwriter Ali Tamposi

Songwriter Ali Tamposi, known for writing the music and lyrics for hits such as “Stronger” by Kelly Clarkson and “Havana” by Camila Cabello, is one of the most talented pop songwriters working today, shaping pop music and the industry’s ever-evolving landscape. Recently, The 10,000 spoke with the Grammy-nominated songwriter about her big break, her specific songwriting process, and the nonprofit organization she founded, Creative Waves Foundation, which provides funding to young, talented artists. Read on to learn what’s next for Tamposi, including some of the exciting projects she’ll be working on in 2021.

How did you get your start as a songwriter? What was your first big break? Why did you move from South Florida to Los Angeles?

Well I wrote a song titled “Save the Hero” that was supposed to be my first released single as an artist. It somehow ended up in front of Beyoncé who listened and really liked it. It was during writing that song and that period of my life where I developed this deep satisfaction in writing. I could identify with writing as my way to communicate. The move from Florida to Los Angeles was very much because I wanted to be in the city where my passions were coming from. It was intimidating at first but I was also determined to develop as a writer and learn the craft so I believe that really helped in overcoming any “leaving the nest” sort of anxieties that I think many people feel when leaving home for the first time.

You wrote “Stronger” by Kelly Clarkson, which earned you a Grammy nomination early in your career. What inspired you to write the song?

I’d been living in LA for about a year at that time and I was away from my family and friends, on top of that it was very hard for me to navigate the music industry in a city I didn’t know very well and knew very few people in. To top it off I was going through a breakup. Very glad I ended up going to the session that day.

You’ve worked on several top hits, including “Señorita” by Shawn Mendes, “Havana” by Camila Cabello and, most recently, “Midnight Sky” by Miley Cyrus. Can you tell us more about your songwriting process? How do you get started writing a song?

One thing to me that is enormously important at the beginning of writing a song is knowing and understanding the artist. Not only to know what they’re trying to achieve in a song, but knowing them as an individual and being able to illustrate their emotions, their drives, their personalities. It’s a rewarding process and one that I think consistently serves as a strong jumping off point for any song.

You often collaborate with fellow songwriters Andrew Watt and Brian Lee. What’s the best part about collaborating with others when working on a new track?

Andrew Watt brings such an electricity to the room and is able to get people to loosen up in a way that is so conducive to the writing process. Brian Lee brings this genius where he will catch a piece of magic just as it was about to slip everyone by. These guys are my family, I love working with them and I think we all bring our own personalities into these songs to create something great. The sum of the whole being greater than its individual parts, or something along those lines.

You founded the Creative Waves Foundation, which strives to eliminate the financial challenges young artists may face while pursuing their artistic and musical dreams. What drove you to start the foundation, and what do you hope to achieve?

We wanted to serve as a resource for young musicians to help them jumpstart their artistic journey. When funding cuts are made from the school system the arts are always the first to go. I understand and believe more value should be placed on the importance of creative outlets and I hope that Creative Waves can become instrumental in providing grants and resources to the young arts community.

What are you currently listening to? Are there any artists you find yourself listening to over and over?

I think I listen to a pretty eclectic variety of artists; some days it’s Ebo Taylor, other days it’s The Pixies. On the weekends there’s a lot of reggae, so Beenie Man and Steel Pulse.

What’s next for you?

I’ve fortunately been able to dedicate a lot of time and energy recently to my foundation Creative Waves, as well as an initiative I’ve put together with my friend Tamar Kaprelian called Song Start. Our mission is to provide free, high-quality music education for underserved communities. We’ve created a unique eCurriculum that we’ll launch Jan. 2021. We’re getting A-list songwriters, producers, artists, and executives to teach the material and so far it has been a very exciting process for everyone involved and I believe this will really change the lives of many young artists who otherwise may not have had access to a quality music education. 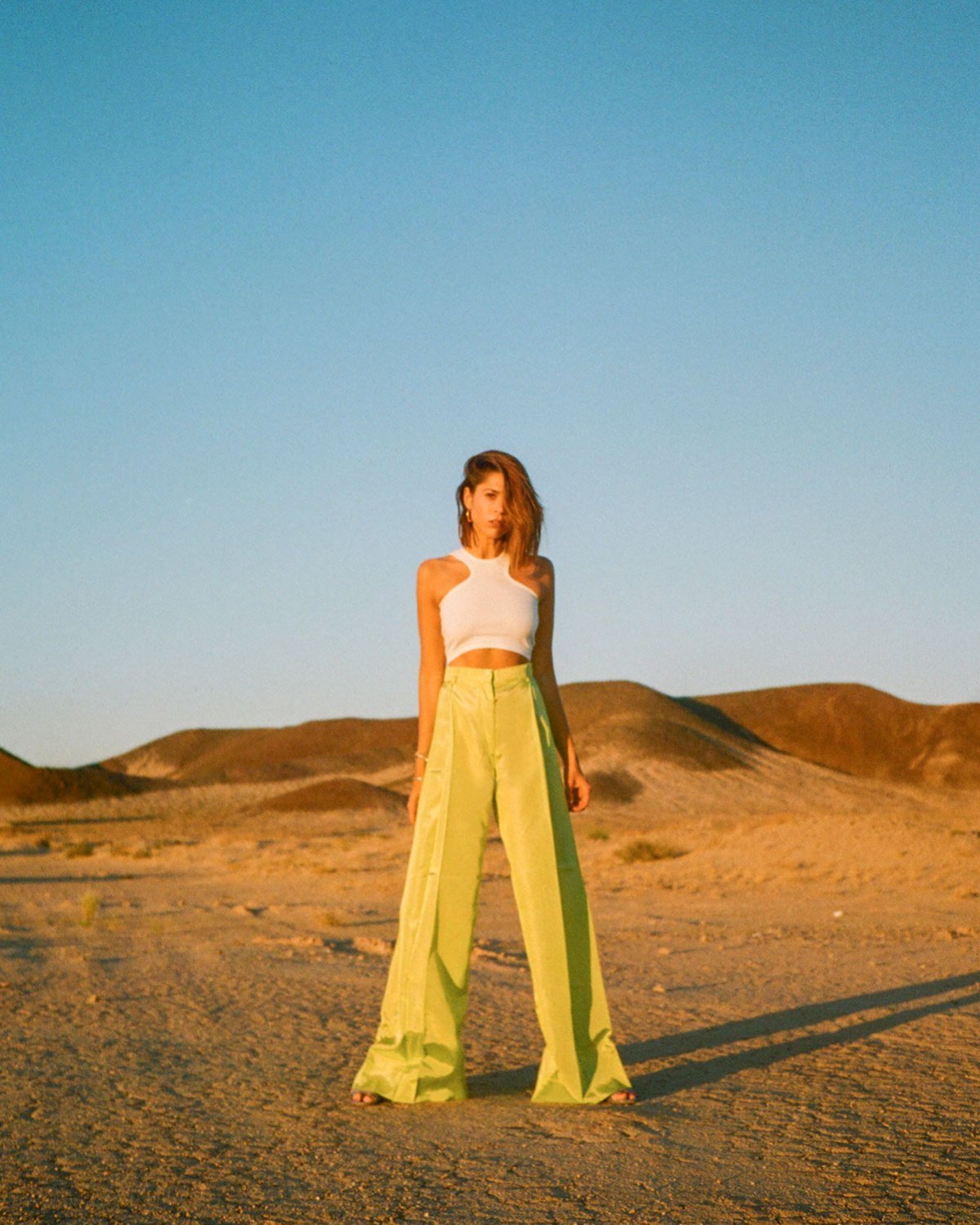 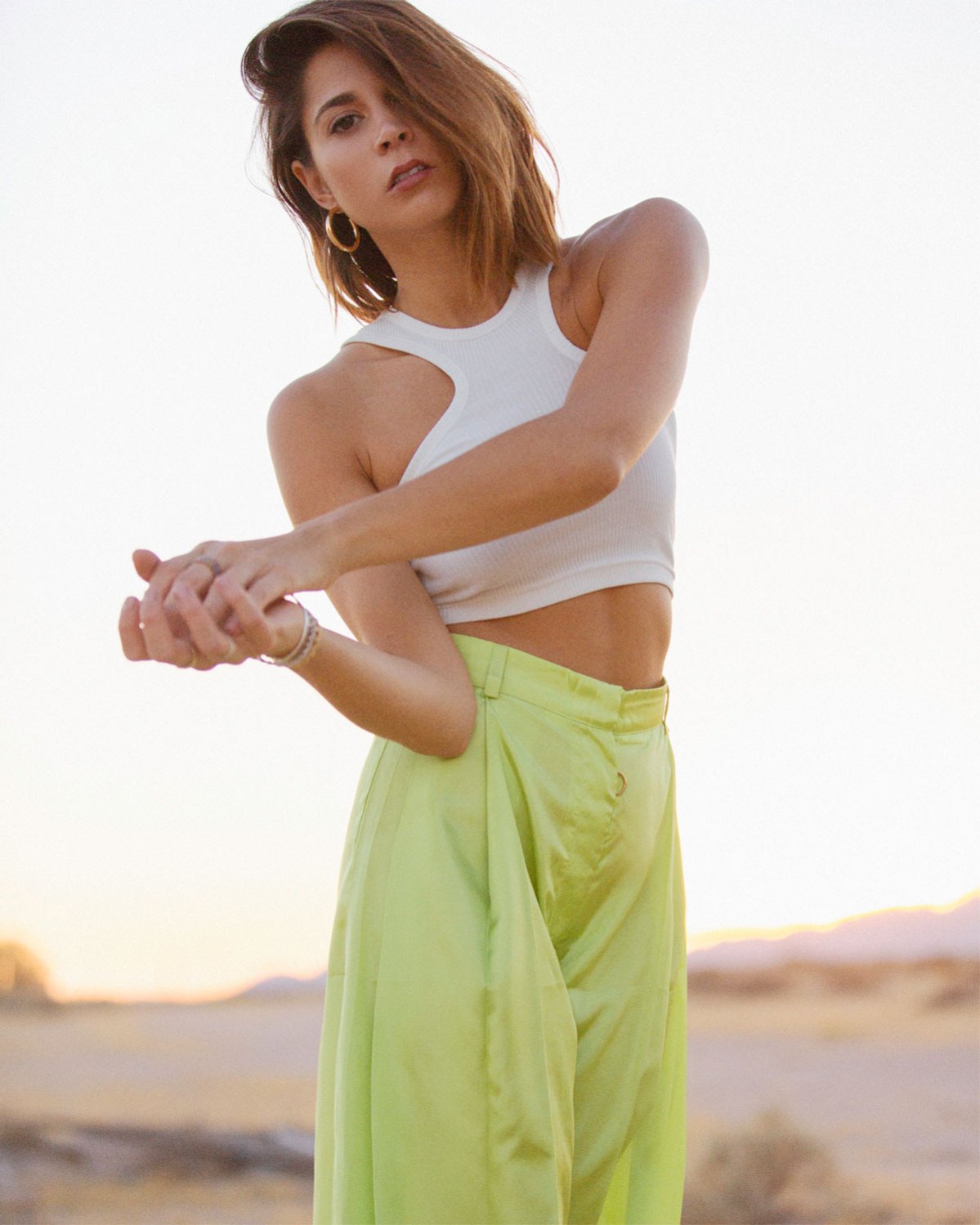 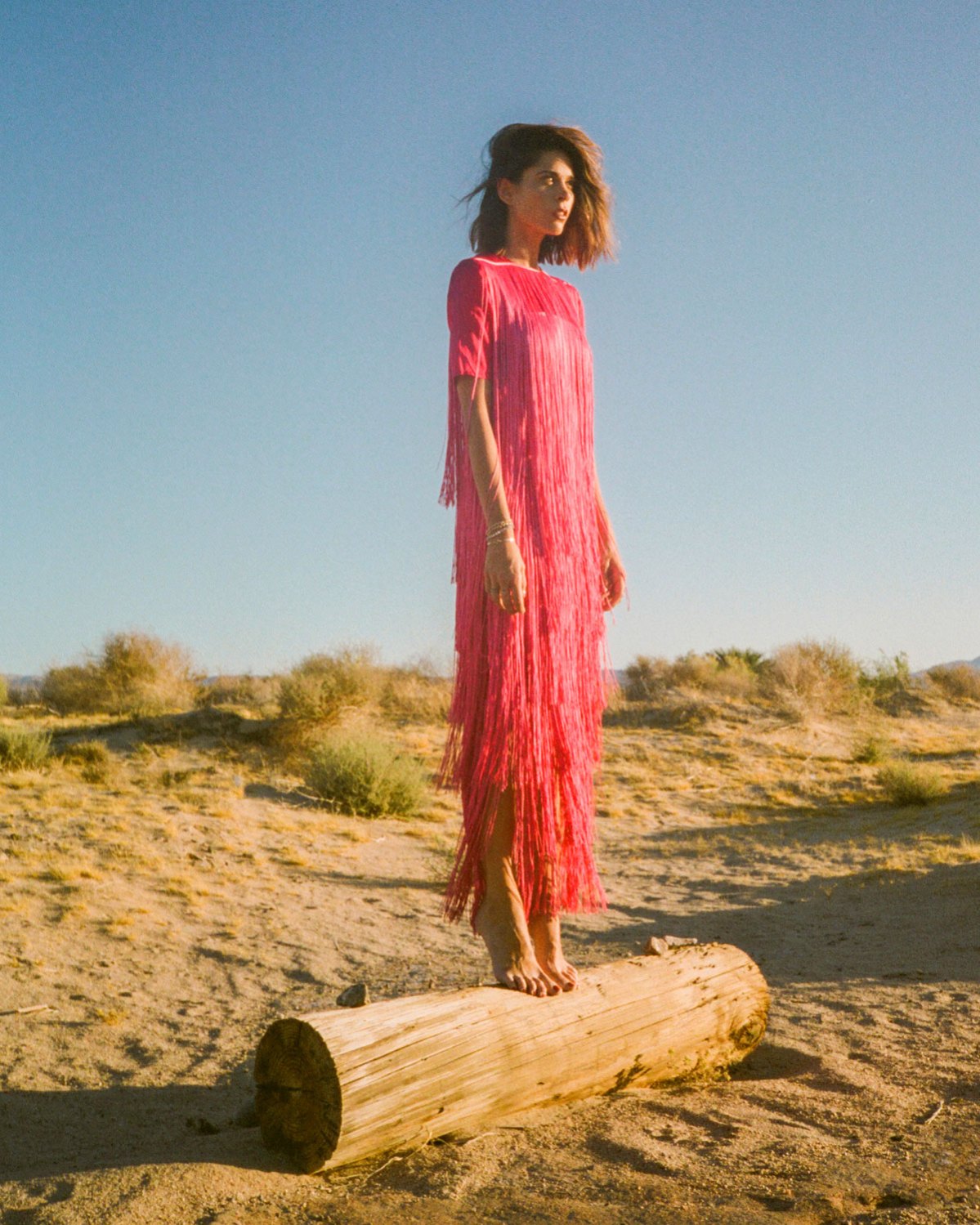 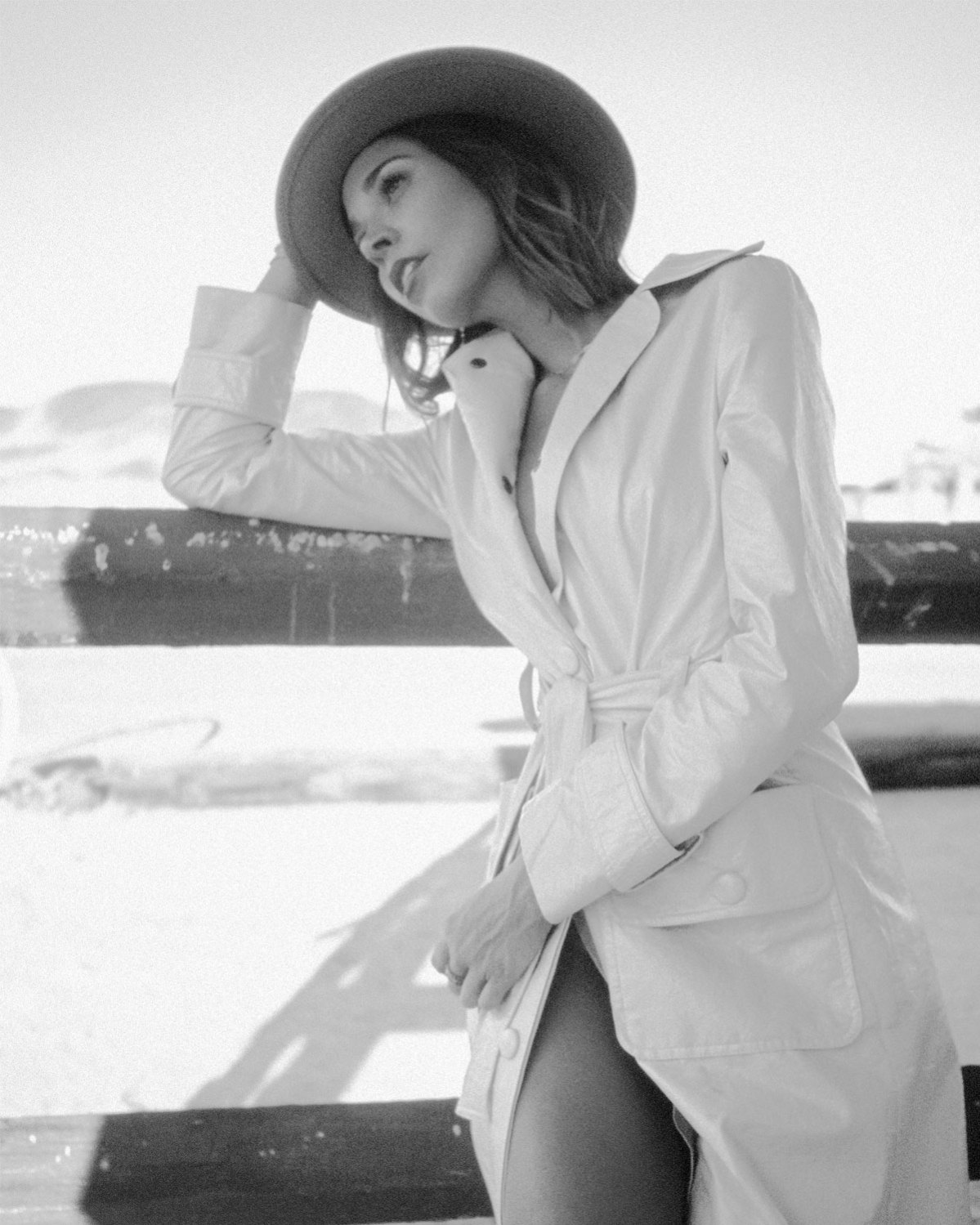