A Conversation With Nir Hod

Artist Nir Hod’s bright and breezy studio at Mana Contemporary can best be described as a sanctuary. Cocooned in Jersey City away from the bustle of Manhattan, Hod’s space exudes creativity – the lighting is perfected to complement the Israeli artist’s current body of work which explores reflections, notions of narcissism and even the selfie by fusing oil painting techniques with chrome. With a career spanning over three decades, Hod’s oeuvre has developed from androgynous self-portraits and hyper-realistic painting to abstract, dreamlike creations that tell an entirely different story. In August we traveled to Hod’s studio to photograph and interview the artist.

Tell us a little bit about your background and growing up in Israel. What initially piqued your interest in art?

I grew up in Israel and was incredibly inspired by my surroundings. Israel is so different in many ways, and I continue to look to my background for inspiration. Often, it’s almost as if I experience some kind of internal conflict between Israel and New York – but at some point you understand it’s not really about places or things, it’s about yourself, your influences and memories that you create and carry with you wherever you go. I grew up being heavily involved in BMX biking and surfing, so a very different world to art. I went to art school mostly because it was close to the beach, and I thought going there would allow me to escape and pursue surfing. When I was 15 I began studying the Renaissance and became fascinated with the works of da Vinci and Michelangelo. Within three weeks my entire life changed forever, and funnily enough I didn’t set foot on a beach again until I was 23. Eventually my dreams became bigger than Israel, and moving to New York became the only next step.

I see myself as a storyteller and image-maker. So many artists strive to do only one thing, over and over again. I’m not here to create easy or cheap replicas of myself and my work. My work is so much about the narrative, its various references and influences. My work is about people and emotions – I like to attack it at different times using varying materials, which creates many interpretations.

My current series marks the first time that I’m moving away from the figurative, to try to create new icons. For me this is how society and culture progress, by looking to the past to create and develop something new. My canvases explore dark beauty, plus the relationship between beauty and sadness or even death, which I find especially fascinating. Ultimately this notion mimics how I grew up in the shadow of the Holocaust, and truly continues to impact my process. I took pure canvases and turned them into something reflective – a process which took around four years to develop. The colors represent life in different ways, I chose them without really thinking too much. It’s like when you listen to a song and ideas or images develop in your mind. The aesthetic was influenced by destruction, vandalism, but with an ultimate goal to instill a sense of forbidden desire by creating something very vivid and powerful.

You’ve said your work has been inspired by the likes of Van Dyke and Gerhard Richter. How did their work influence yours? Where do you look to find new inspiration?

The energy from their works is hard to put into words. It must be experienced and words are too limiting to describe it. I believe that the next step in truly understanding things, after you have read, analyzed and contextualized, is to react and feel. Art doesn’t always create a feeling, but when it does, that’s when it’s truly sublime. Artists like Richter, or Van Dyke, Titian and Rembrandt created works beyond anything we know; at some point their work turns into a kind of feeling. This impact is sexy in a hyper-sophisticated level, and something that continues to inspire me.

Often people will focus on technique. They’ll ask ‘how did you do that’ instead of feeling, reacting and emoting. It’s like Warhol said, “I’m interested in beauty, not the truth.” If something is beautiful, it’s beautiful. Many artists get stuck on perfecting technique and don’t see what they are creating. Technique is amazing of course, but it’s simply a tool to deliver beauty. People need to see beyond technique.

The studio is often considered an artist’s sanctuary. What elements are essential to your space and does sound or music play a role?

It’s interesting – the way I listen to music has changed so much with the development of technology. There was a time when you’d have to stop whatever it is you’re doing to put on a CD, but that all changed with streaming services like Spotify and artist radios. I listen to music for music’s sake, and not to specific singers or songs per se. Sometimes I’ll have to change what’s playing because it’s awful, but mostly it supplies a perfect background noise to work to.

I do have some favorite music that I always come back to. Pink Floyd and John Williams’ original soundtrack for Schindler’s List are definitely on repeat. In my old studio I’d listen to elevator music, which provided a kind of white noise for when I’d work. Ultimately creating a space that enables an almost unconscious flow of work is my goal, and things like light, physical space and music all factor into that.

What are some songs you’re currently listening to? 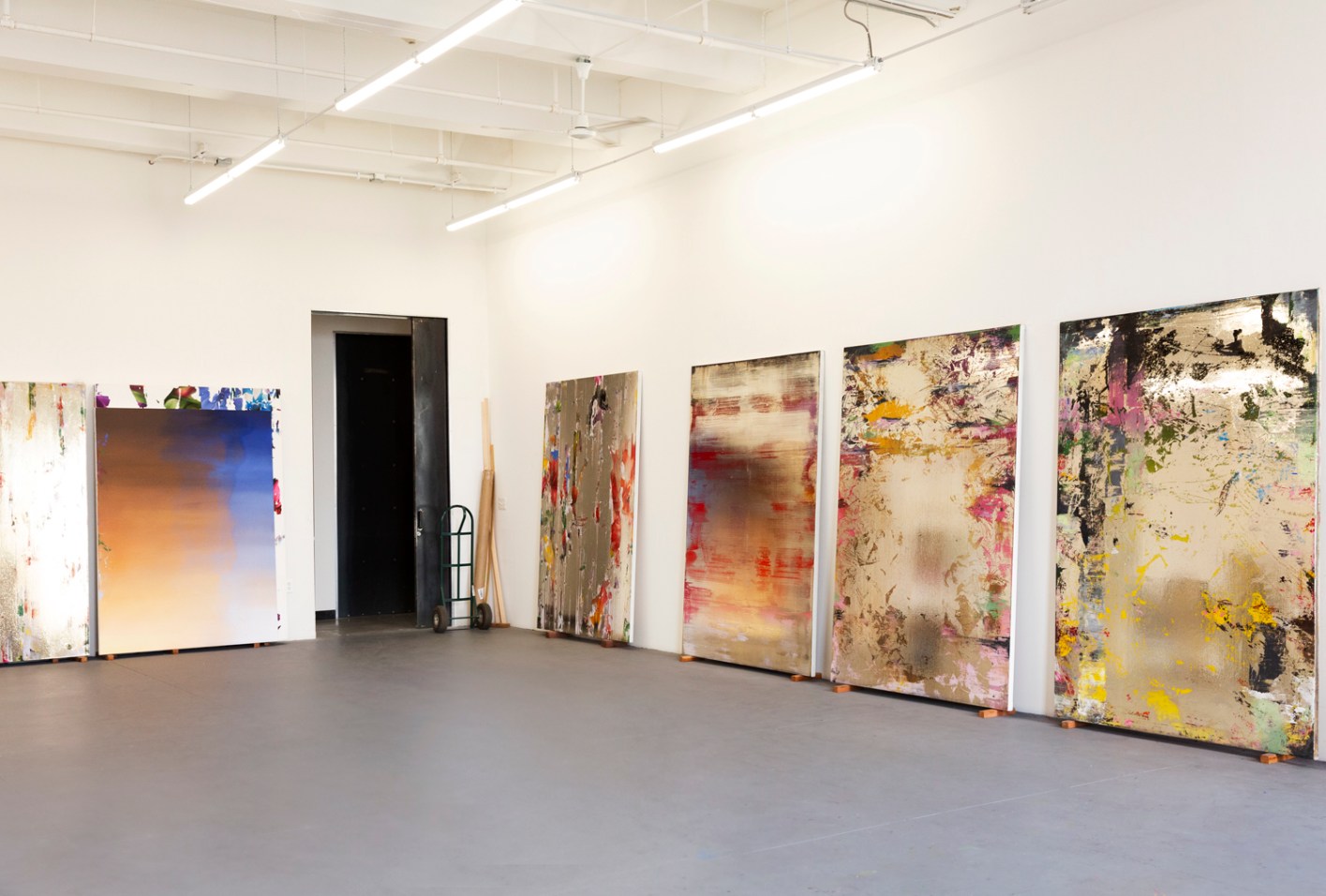 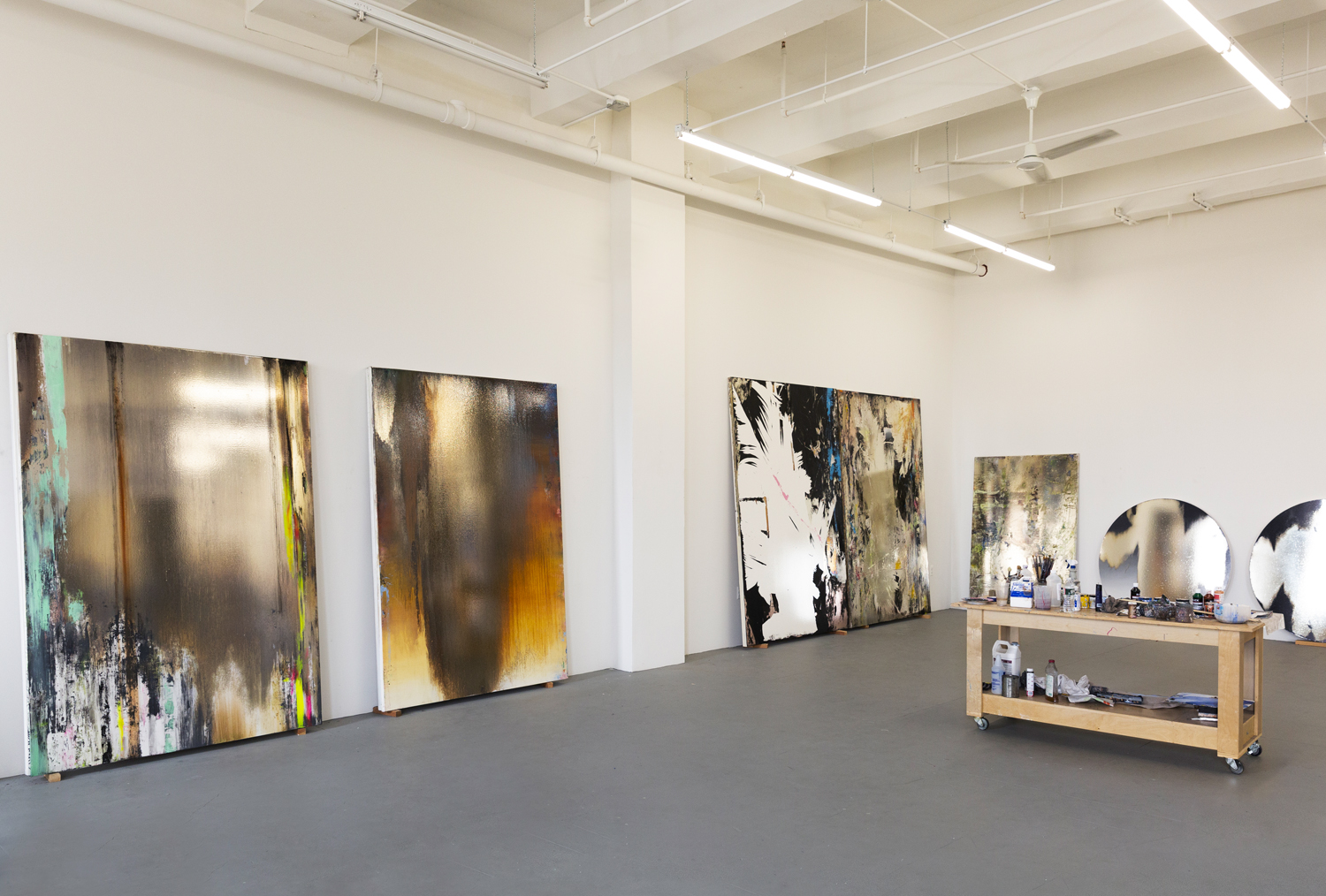 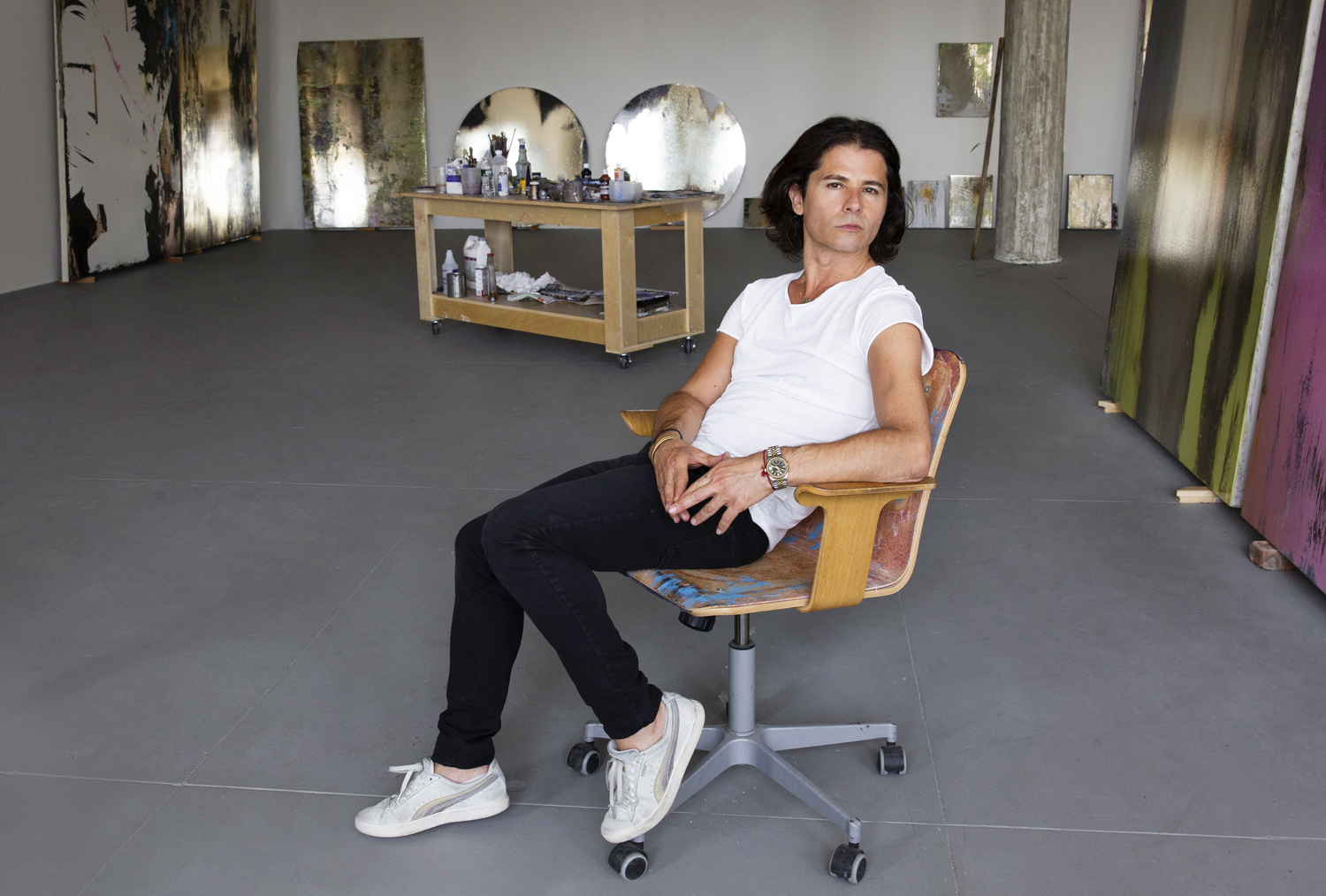