A Conversation With James Poyser

James Poyser is a star in his own right, yet his deadpan gaze often seems to attract more attention than his music. A talented keyboardist, the Philadelphia native is a member of one of hip-hop’s most celebrated collectives, The Roots. Other accolades include a Grammy Award for 2003’s Best R&B Song, which he earned for co-writing Erykah Badu and Common’s track “Love Of My Life.” As if writing and producing for Mariah Carey, John Legend, Lauryn Hill, D’Angelo and more wasn’t enough, Poyser is a beloved character on The Tonight Show Starring Jimmy Fallon. Still, after years of success and fame, he insists it’s all about the music. 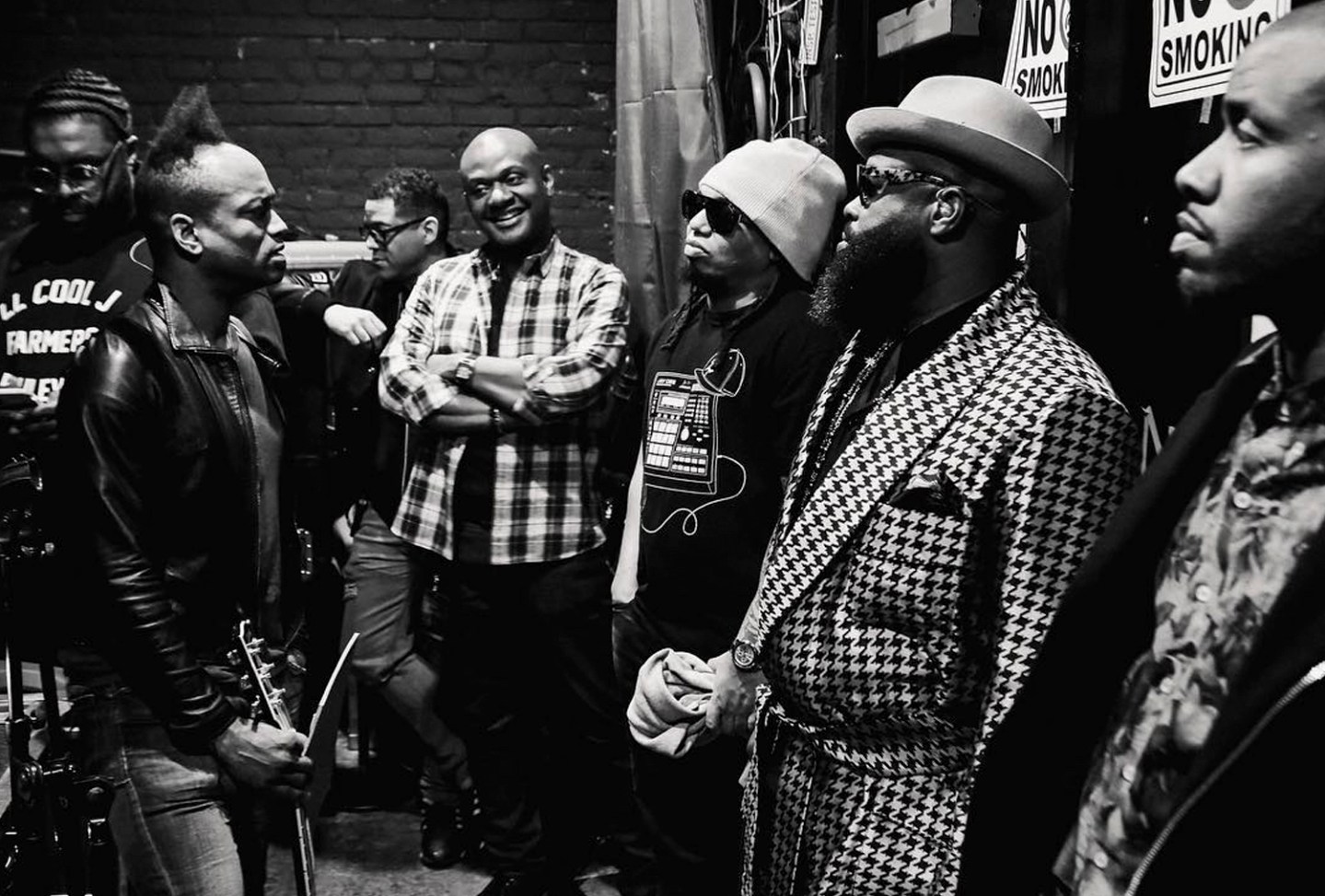 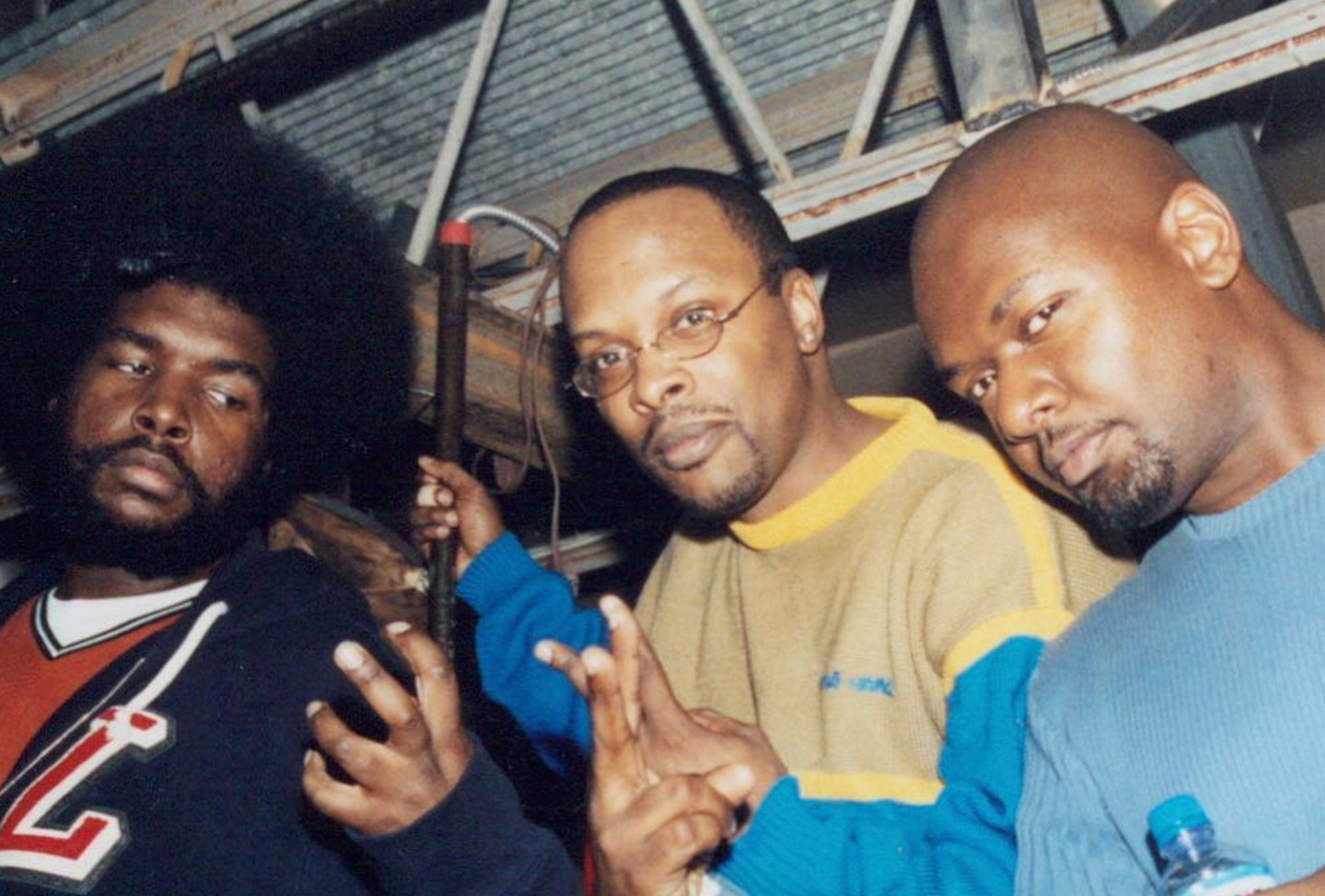 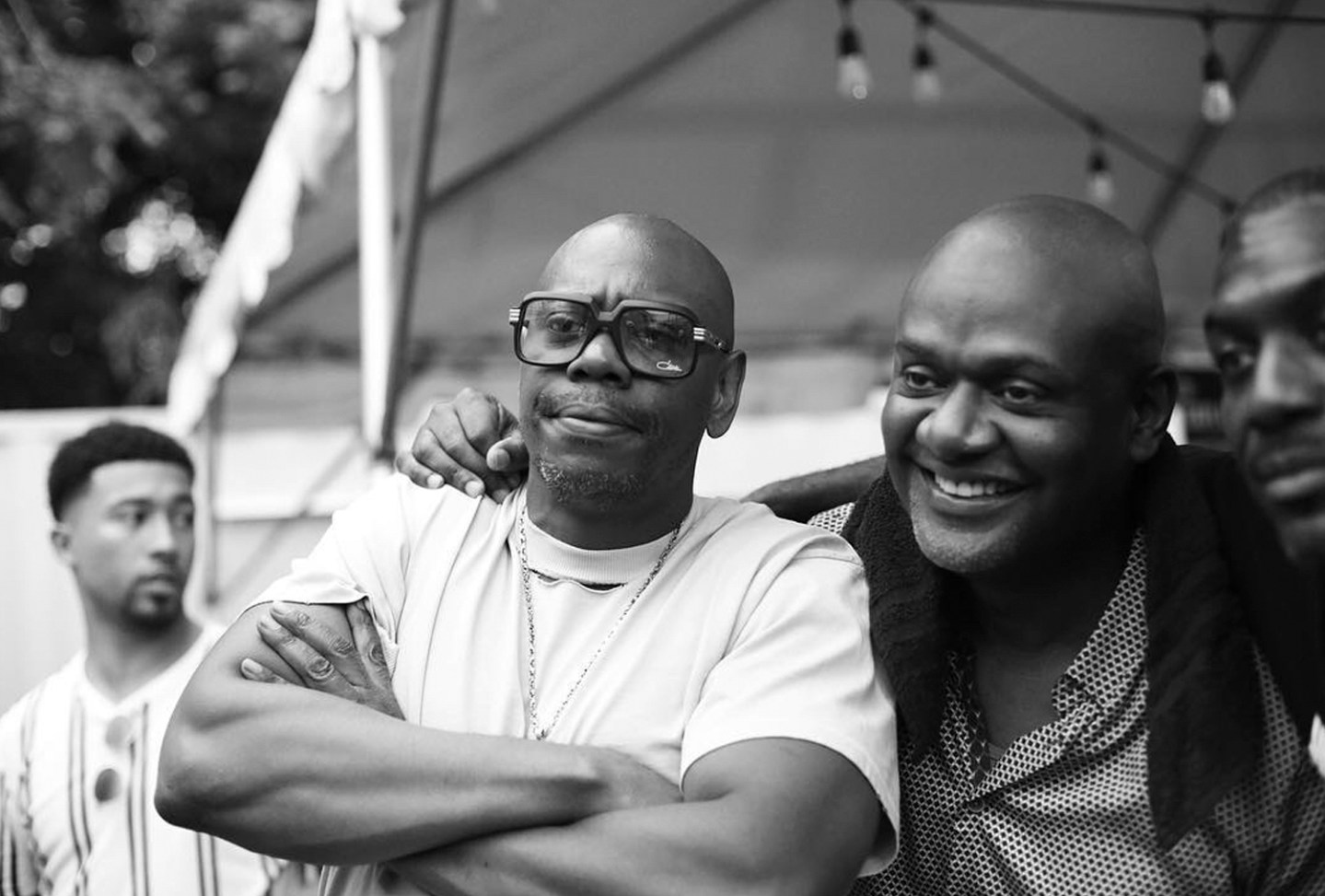 “I started off as a musician. I grew up with a love for music and I grew up playing in church,” Poyser says, noting that he initially embraced roles as a drummer and bass guitarist before shifting over to the keyboard. “With me, it’s a love of music, which married itself to being creative in a way that I write songs and compose music, which led to me producing.”

From humble beginnings to a driving figure behind The Roots’ classic 1999 album Things Fall Apart, Poyser ultimately wound up playing keyboard on Fallon’s nightly broadcast, injecting his own humor via the recurring “Thank You Notes” segment. “I always thought I was open-minded to a lot of things, but it’s pushed me even more. The acts that come in, there’s a lot to glean from them,” he said. “Some of the country artists…I thought I liked country, but there’s so much more.”

Even after spending decades amongst music’s greatest figures, Poyser continues to search for the next up. “I listen to everything, and one of my favorite musicians is Herbie Hancock. Chris Dave, too. It varies. Jacob Collier. Cory Henry is another kid that’s the future…Kaytranada, Karriem Riggins, Childish Gambino, Kendrick Lamar, SZA. I learn every day. I listen to a lot of the old stuff, I listen to a lot of the current stuff. I take from it what I can.”

Poyser also remains heavily influenced by the sound and style of Philadelphia. “Philly has a legendary reputation going back through the jazz era to the ‘70s –  Gamble and Huff along with the Philly Sound,” he said. “It’s influenced The Roots, it’s influenced Meek Mill, it’s influenced us all. Philly has some of the greatest musicians around…and it’s home.” 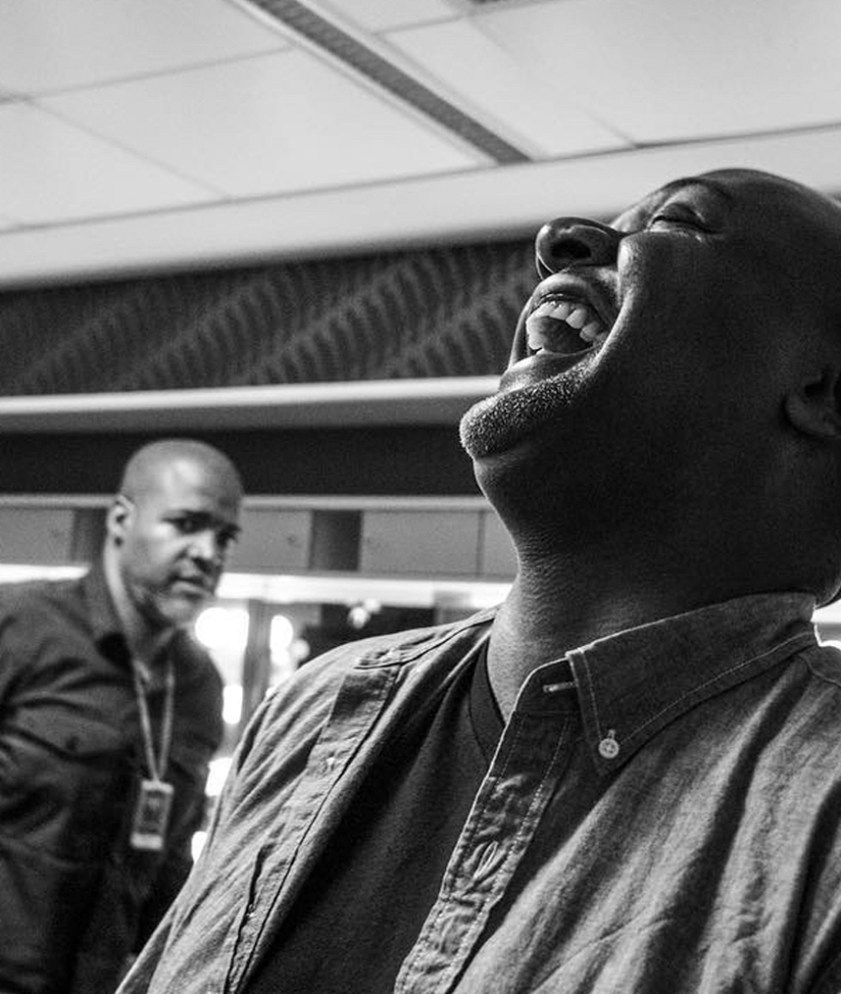 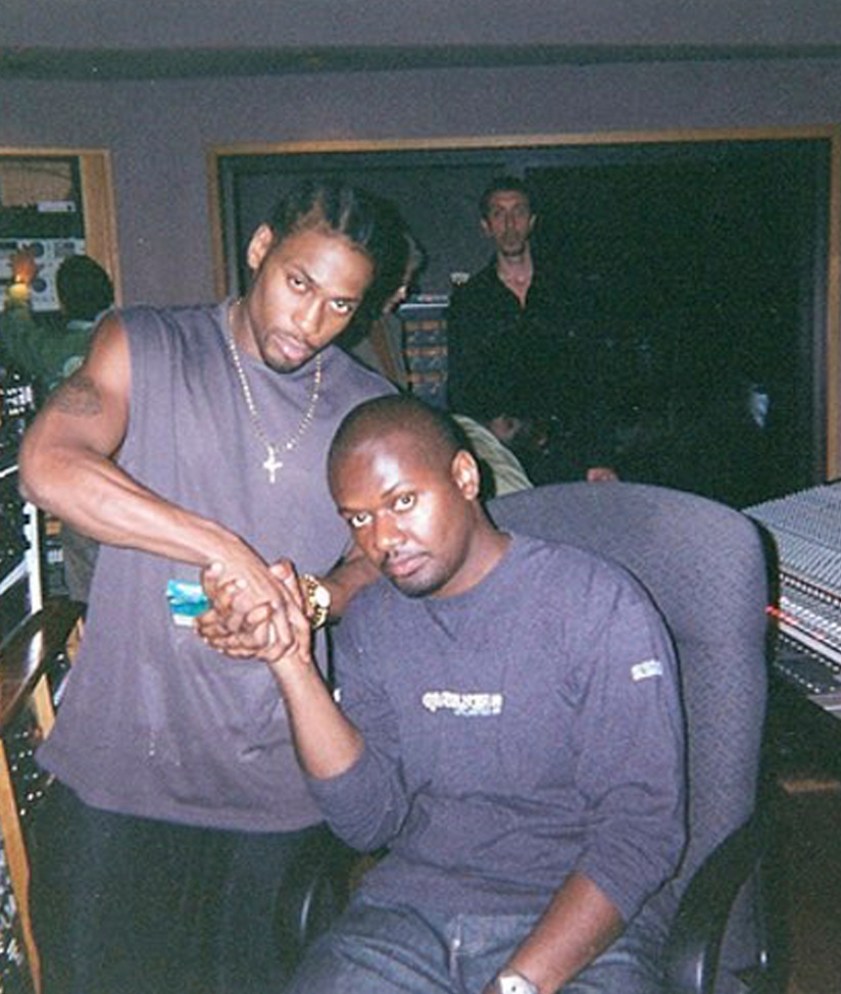