A Conversation With Ian Longwell

Ian Longwell holds too many titles for a name badge to cover – Santigold’s drummer, Beck’s personal music technologist, and music director to a growing collection of rising stars, spanning all genres, from punk to pop. A talented artist in his own right, Longwell has worked alongside some of entertainment’s biggest acts, often in a forward-facing but behind the scenes role. “I’m a musician first and foremost,” Longwell told The 10,000 in an exclusive interview. “I grew up playing. I’ve been playing my entire life.”

A native New Yorker, Longwell grew up between Gotham and Philadelphia. “I was part of the first Paul Green School of Rock. That Jack Black movie was based off us.  I’m the real Freddie Jones, the kid drummer in the movie,” he said nonchalantly, perhaps realizing how similar his life is to that of a Hollywood movie.

From these humble beginnings, to his role in a band featuring the artist Trouble Andrew in New York City, Longwell continued to hone his craft, focusing more and more on production and how it could apply to the stage, not just the studio. “I was always trying to be the producer in the band. At a young age I got into the basics, the usual digital, but quirky old school analog stuff too, drum machines and synthesizers – it was probably late 90’s. I was just a kid taking night classes in midi.”  Soon, a hobby would turn into a full-time career.

“When we lost our record deal with Trouble, I didn’t realize that what I was doing for my band was actually a real position in the touring business.”  Longwell said. “I no longer had an allowance from a major label so I started putting myself out there. My publisher first started getting me music direction gigs – this was about 10-years-ago.” For those unfamiliar, a music director serves as a general contractor of sorts for live performances, handling everything from assembling and coaching a band, putting together the repertoire and arrangements, to programming the technology that glues everything together on-stage.

“It’s an interesting time in the music business. Traditionally an artist did their thing; if they were a band, the production was really a recording of what they already did best,” Longwell explained. “Over the last couple decades, the studio has become the instrument. The sound of the production, the textures and sonics, are a big part of the artist’s identity. Most achieve their first success long before any experience playing live.  And it comes full circle. Even the most established artists want to incorporate what the younger generations have embraced out of necessity.” Capitalizing on a void in the industry, Longwell develops creative ways to help artists put on the best shows within their means. From former star of The Voice Melanie Martinez to teen heart throb Jacob Sartorius, from Wet to Ho99o9, he’s helped turn talent into stardom and take artists from their bedroom studios to the world’s biggest arenas.

Now, Longwell tours exclusively with Beck, music directs a different artist every month, and programs shows for the likes of Jay-Z and Will Smith and DJ Jazzy Jeff.

“I have my own approach. I really come at it from the perspective of a musician and producer at the same time. I think of each part and how it fits as a whole. I always want it to be about the music,” Longwell said, noting the evolution of live performances over time. “Nowadays, it’s so often one extreme or the other. It’s either karaoke with a DJ, or it’s like a cover band, but it’s actually the band. I help come up with ways they can really perform as much of the material as possible but still maintain that sonic brand from the records. If we run tracks, interact with them in a creative way. Something has to be at stake. I try to blur those lines.”

Even as his career has shifted from on-stage performer to an increasingly off-stage role, Longwell continues to find new ways to innovate. “I don’t care if you’re Clive Davis or Wes Anderson, you work your ass off to be good. You’re continually learning. The successful ones are the persistent ones. Great art comes from big ideas.” 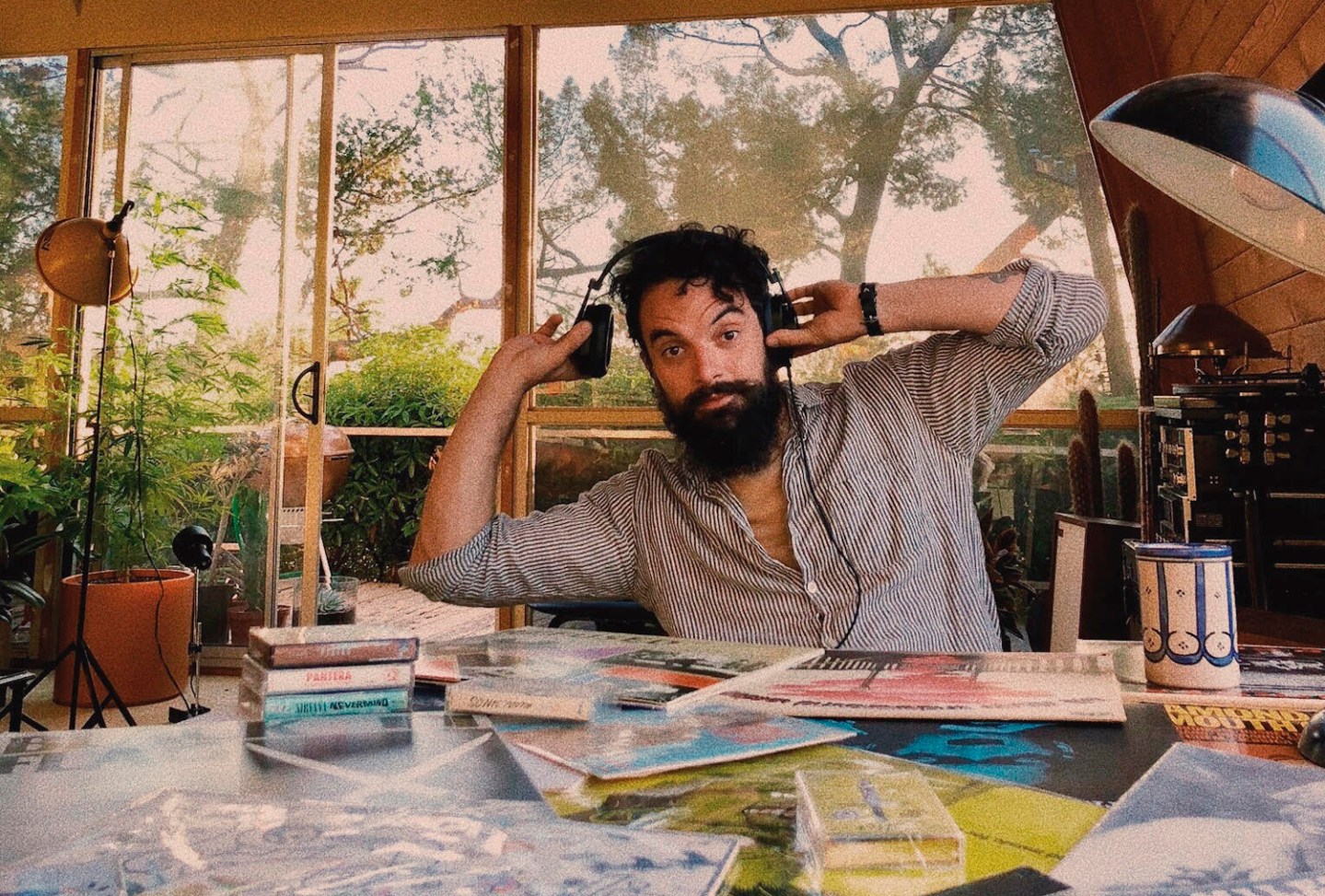 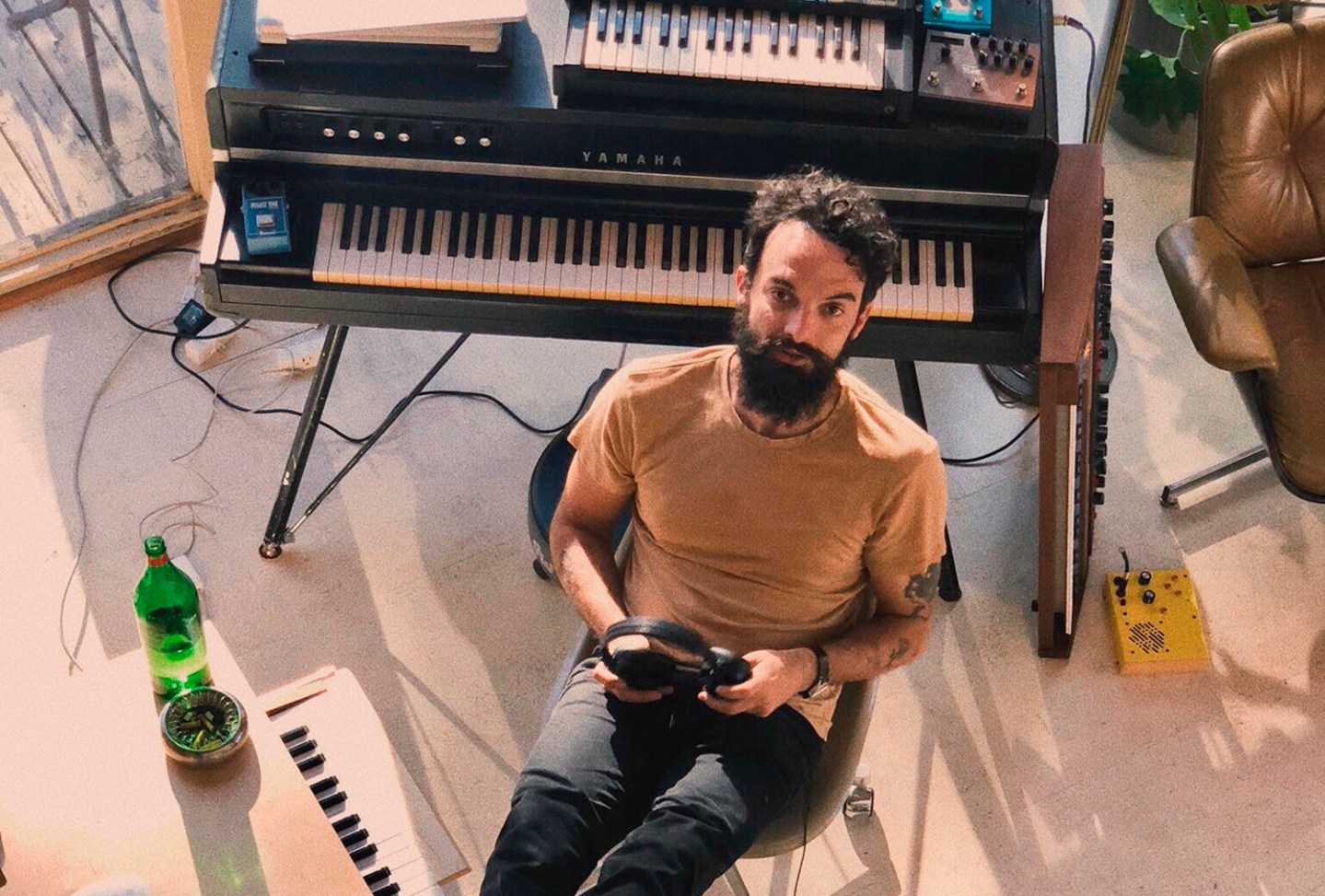 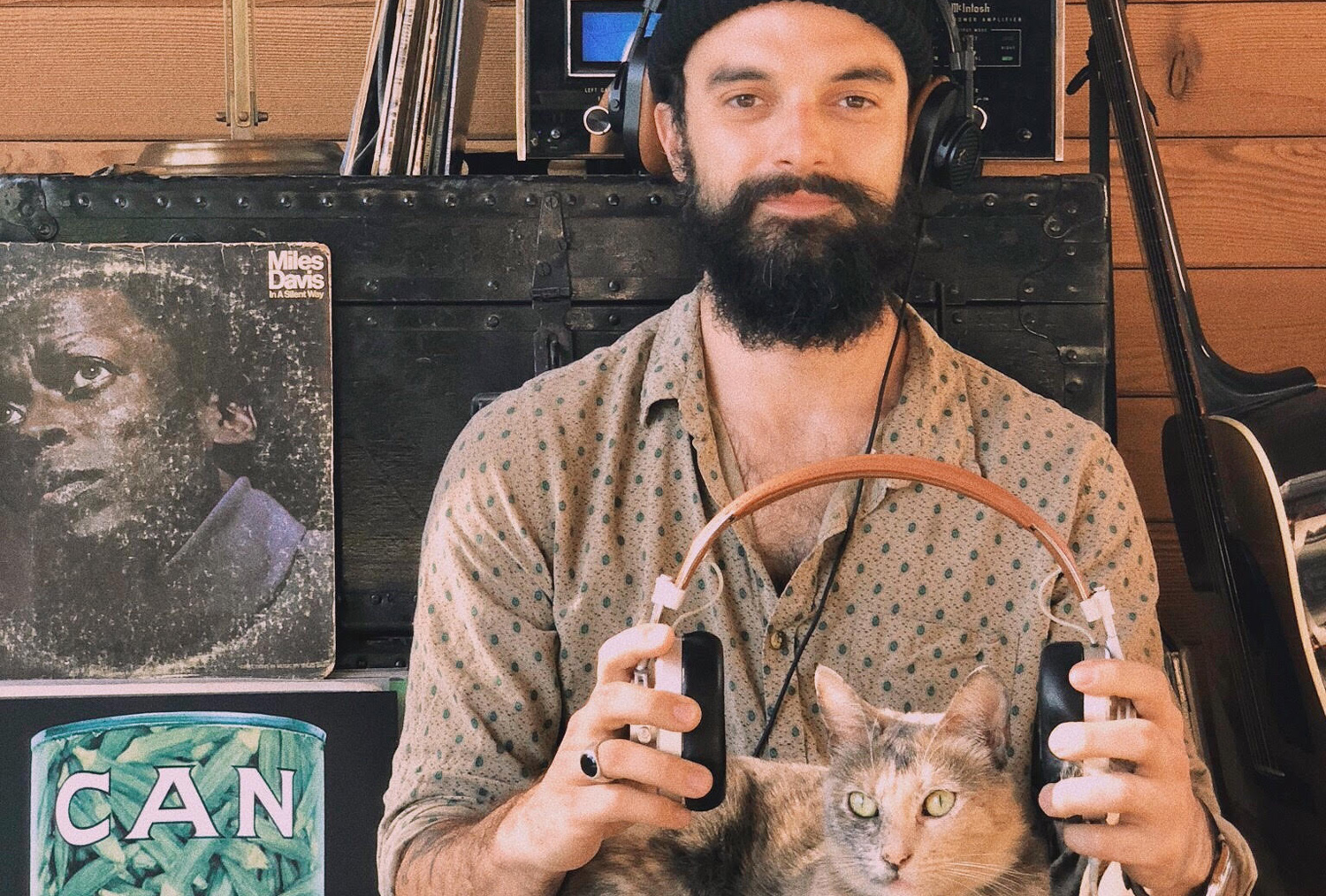 Ian Longwell and Poison Ivy, his cat named after the guitar playing vixen in The Cramps. 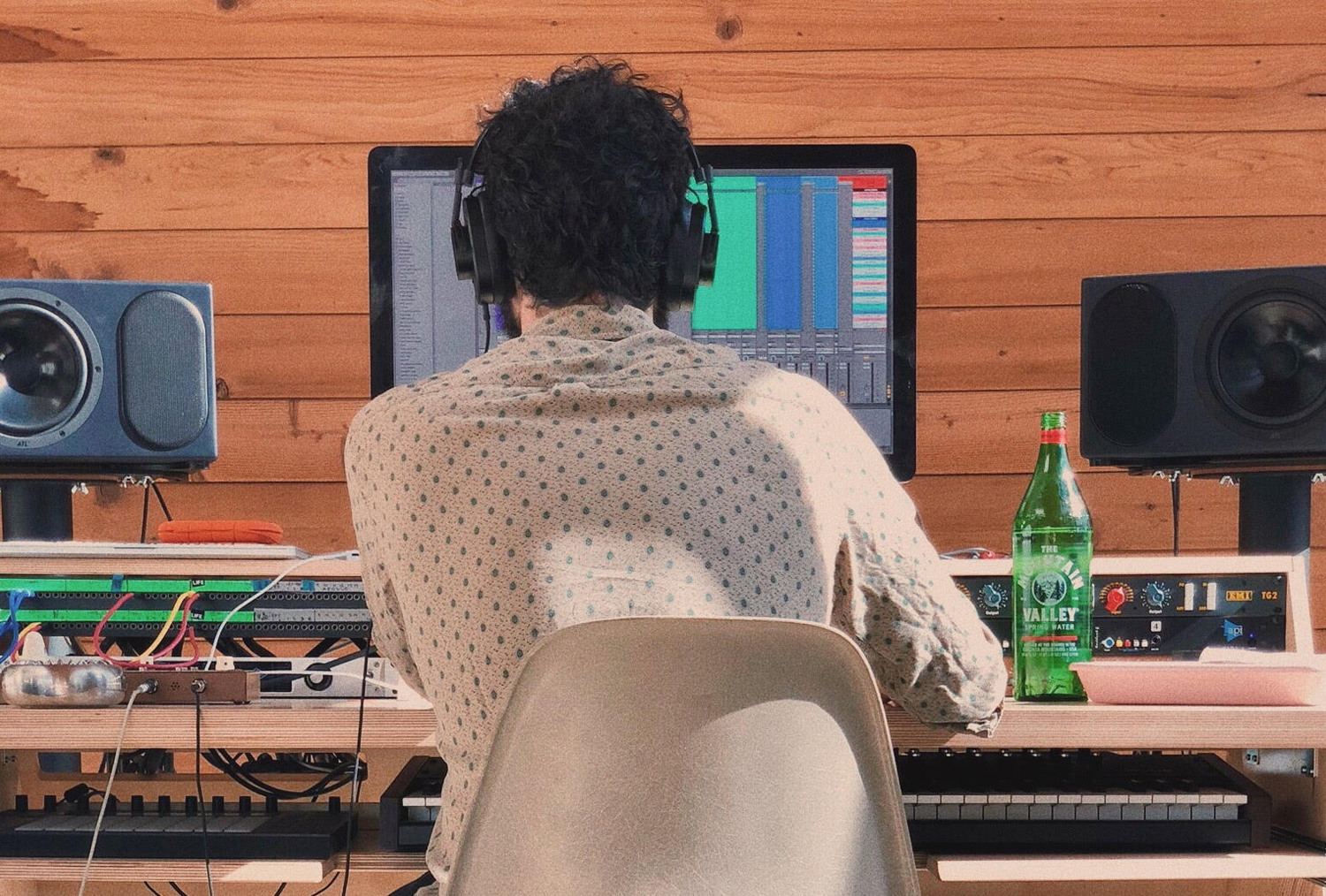