A Conversation With Black Milk

Detroit, Michigan, also known as the Motor City, once churned out car after car, its economy booming. But just as the auto industry has changed and evolved, so has the city that was once home to Hitsville U.S.A, and so too has one of Detroit’s most prominent artists: Black Milk. The multitalented producer and emcee has worked with many of his hometown’s leading acts, including Jack White, Slum Village, Royce da 5’9”, and has done his part to push both Detroit and hip-hop forward through a unique blend of Golden Age-esque samples and electronic musings. The release of his latest album, FEVER, is no different.

Largely praised for its warm sound and sociopolitical stance, Black Milk’s seventh studio project was, as it turns out, largely unplanned. “It’s crazy how time flies,” he told The 10,000 in an exclusive sit down interview. “My last project came out three or four years ago, and I kind of just go with the flow; it’s never super strategic. I go with however things feel to me, where I’m at musically, where my inspiration is at and what I want to talk about. I just felt like it was the right time.”

Luckily for his fans, Black Milk started working on what would eventually become FEVER some 14-months ago. “I went into the album knowing that my last couple projects were more on the darker side. I wanted to go somewhere that was a little more ‘feel good,’ vibrant, and bright, sonically,” Black Milk said, noting the uncharacteristic mellowness of his new project while simultaneously admitting that it’s not overly cheery. “You have a mixed bag of songs; some are more feel good and some have a darker tone that reflects what I see going on in the world today.” Often cited for utilizing delivery and wordplay that’s more akin to a winter morning in Detroit than a summer afternoon in Los Angeles, Black Milk called upon both cities for the creation of FEVER, recording roughly half of the project in each location. While unsure as to whether the sunny vibes of California impacted his newfound style, the sounds of his hometown are apparent throughout.

“Most of the musicians that I recorded with are in Detroit,” said Black Milk, who called upon a number of Detroit’s younger acts such as Ian Fink (keyboard) and Sasha Kashperko (guitar) to bring his musical vision to life. Due to the difficulty of sampling in today’s musical landscape, this sort of artistic collaboration has become less of a luxury and more of a necessity. With samples tougher – and more expensive – to clear than they were during hip-hop’s Golden Age roughly two decades ago, artists like Black Milk, who grew up listening to music produced by the genre’s greats like J Dilla, DJ Premier, and Pete Rock have turned to live instrumentation, which can then be either uploaded to a MPC (drum machine) or used organically, as a workaround.

“I’ve had situations from previous projects in terms of having to clear samples, or a band or a group or a lawyer coming after me,” said Black Milk. “Now I’m at a point – all artists are at a point – where it’s harder to get away with certain things if your music is sample-based.”

“For production, live music has been my thing since my second album. Ever since I got a taste of hearing that extra flavor of a drummer or a bass player or horns playing on top of what I created on a drum machine, that’s been my process,” Black Milk said. “I treat what they play as an album. Instead of them just recording live stuff straight through I’d just take their music and put it onto my machine and chop it up so it can still have a certain feel.” This same sensibility has since made its way from the studio to the stage: “Even with the live show, it’s great bringing a live element to it with a band.”

With FEVER out now and a North American tour on the way, what’s next for the 32-year-old producer/emcee? “I have a loose idea of what I want to do with my next 10 albums. It’s just about waiting to get to those points,” he said. Oh, and he’s got plans for Detroit, too: “I have plans and things I want to do inside of the city that will preserve some of the culture.” 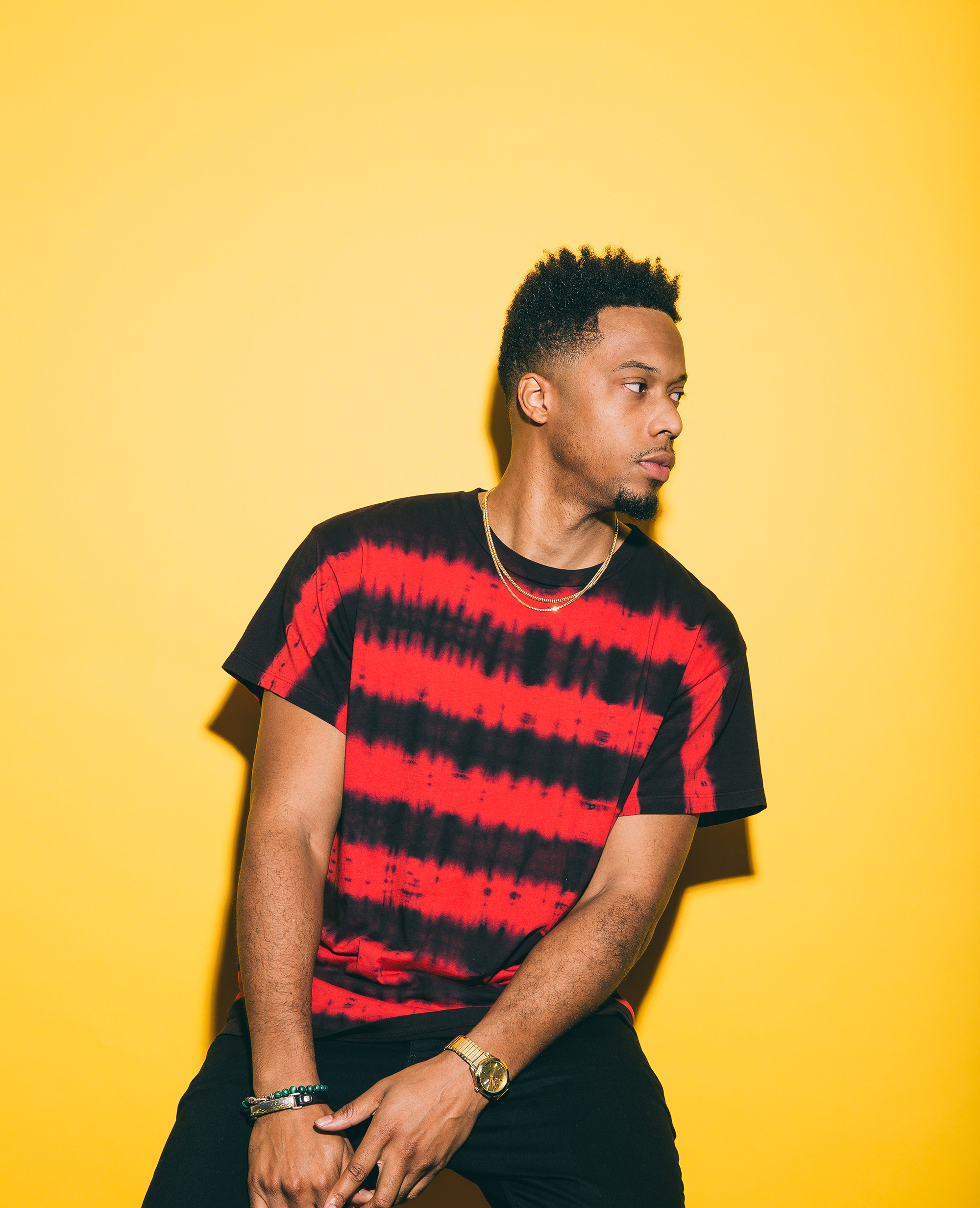 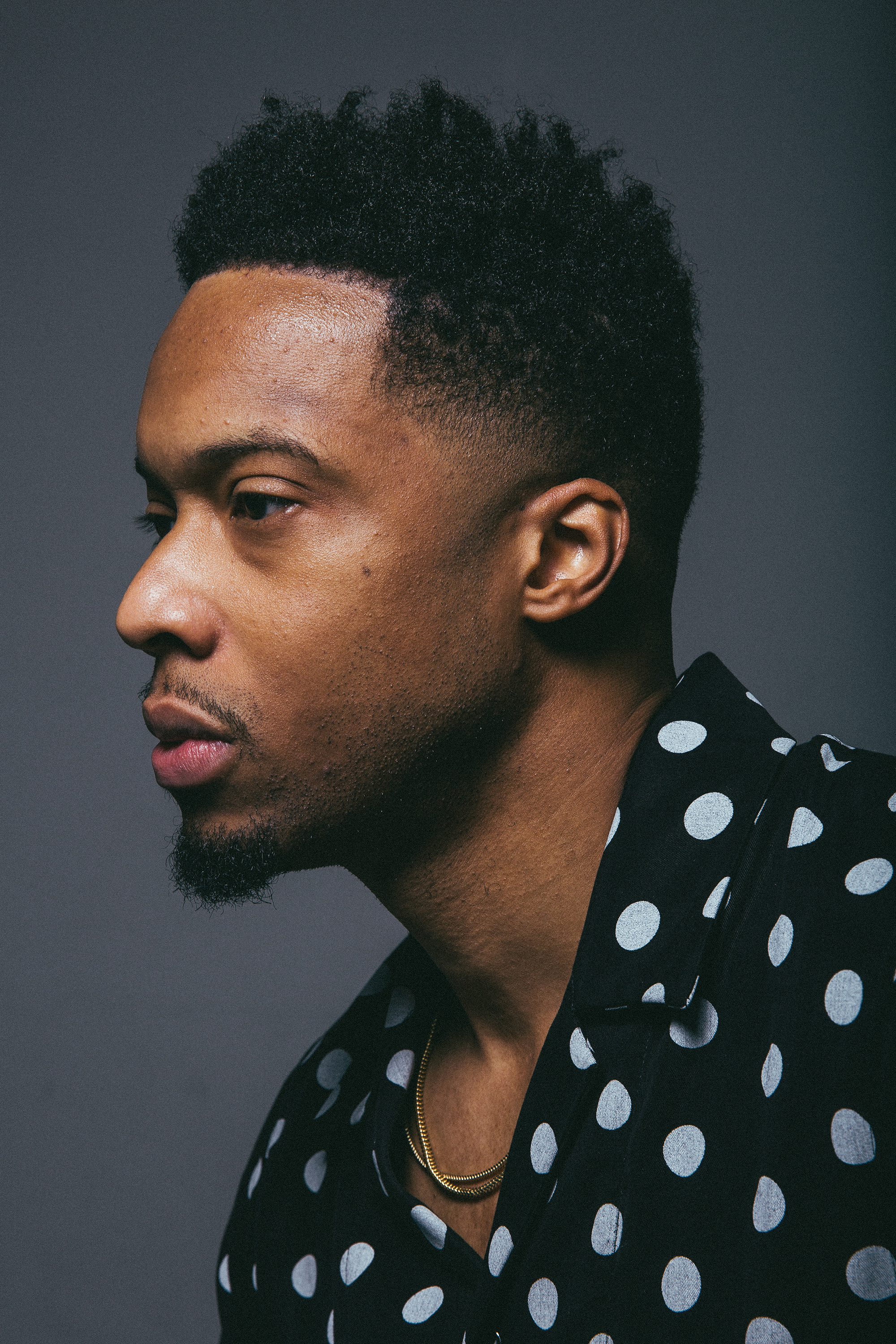 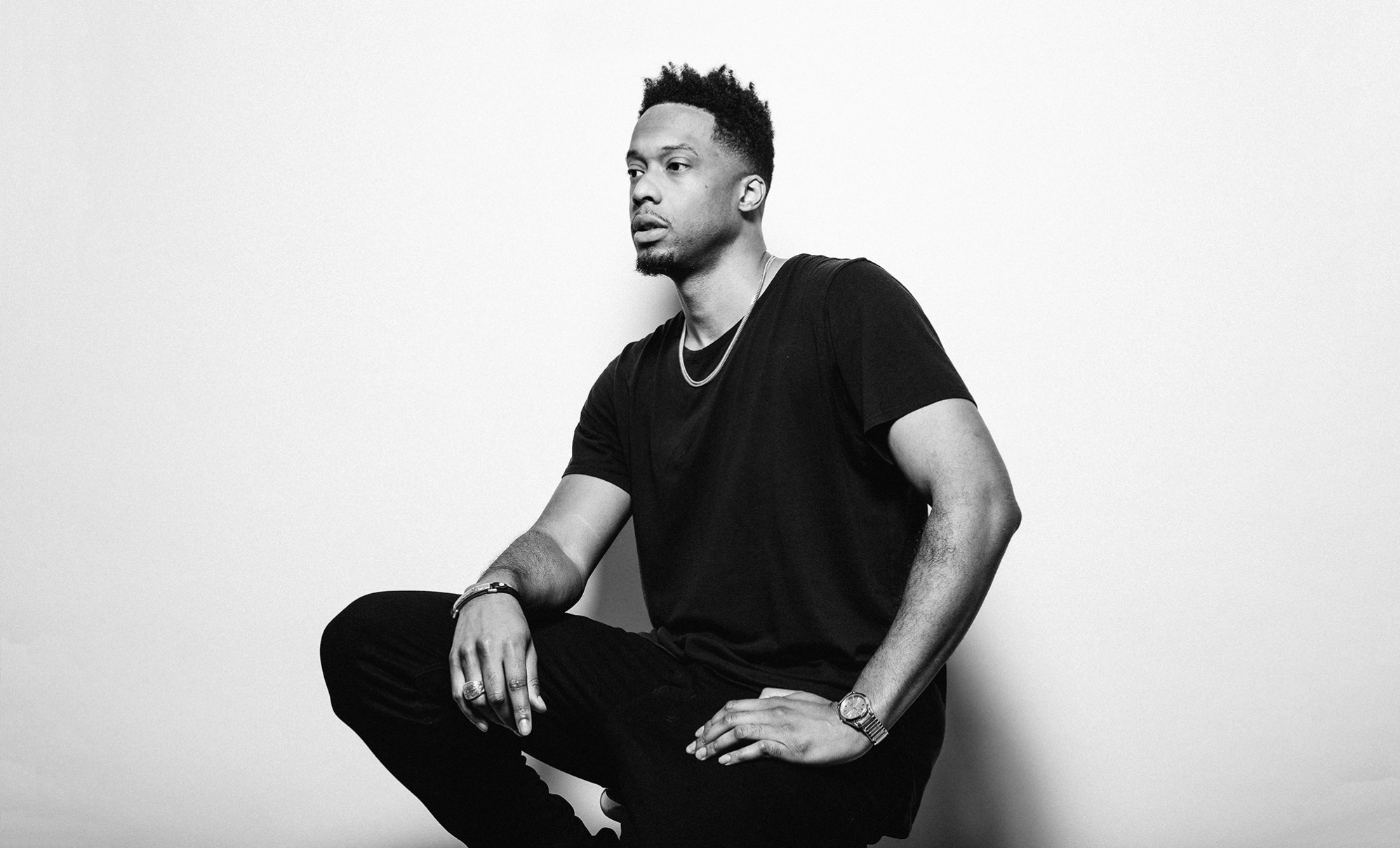 “I just felt like it was the right time” – Black Milk on FEVER, his new album
Related Stories