A few weeks ago, The 10,000 attended the 7th Annual Architecture & Design Film Festival in New York City. The festival featured Silo 468, a documentary film by Finnish director Antti Seppänen. Silo 468 captures the design and construction process of a permanent light installation in Helsinki, Finland that was built from an old oil silo and now serves as a community space. Festival director, founder, and architect, Kyle Bergman selected the film because "playing with light at that scale was fascinating" and the film told a compelling story of how a piece of the industrial past was turned into a "technologically innovative" work of light art.

The silo Seppänen documents in his film is the result of a competition held by the City of Helsinki in 2011. The contest reviewed submitted proposals for a permanent urban light art piece that would draw focus to the start of a major urban development within the city, while serving as a landmark and marketing device. The winning firm, Madrid-based Lighting Design Collective, designed and executed the project. LDC's concept was to take an old oil silo, currently stationed on the seashore facing central Helsinki, and incorporate the natural elements around the structure - natural light, wind, and the reflection of light on the water – into the design. Seppänen filmed the design and construction of Silo 468 during the six months before its public reveal.

While shooting, Seppänen had to continually improvise his set-up in order to capture the light in an effective way. The installation uses natural sunlight, 450 steel mirrors and 1,280 LED lights to create a display that is just as dazzling by day as it is at night, both inside and outside of the silo. Bespoke software, developed by LDC, powers the installation using swarm intelligence and nature simulating algorithms that refresh in response to changes in temperature, weather, and wind speed and direction. To create the film's climactic reveal of the structure, Seppänen filmed the first two thirds of the film, tracking the design and construction process, in black and white. For the finale, he captured the silo in color with wide, sweeping shots, filmed from a crane.

The ADFF team prefaced Silo 468 with another short film, Futuro - A New Stance for Tomorrow. Futuro follows the rise and fall of the Futuro house - a transportable, mass produced residential dwelling from the late 1960's that was intended to be a modern alternative to a vacation home. After manufacturing halted due to the 1973 oil crisis, Futuro homes were taken off the market. The contrast between Futuro and Silo 468 films highlighted differences in the two architectural designs. The Futuro house was made from plastic, contrasted with the natural environments it was normally placed in, and celebrated the luxury of privacy. Silo 468 reused existing materials, incorporated elements of the natural environment, and remains a permanent public space. The Silo 468 film serves as a celebration of great, innovative design that benefits a local community. You can view the full film on Seppänen's Vimeo account. 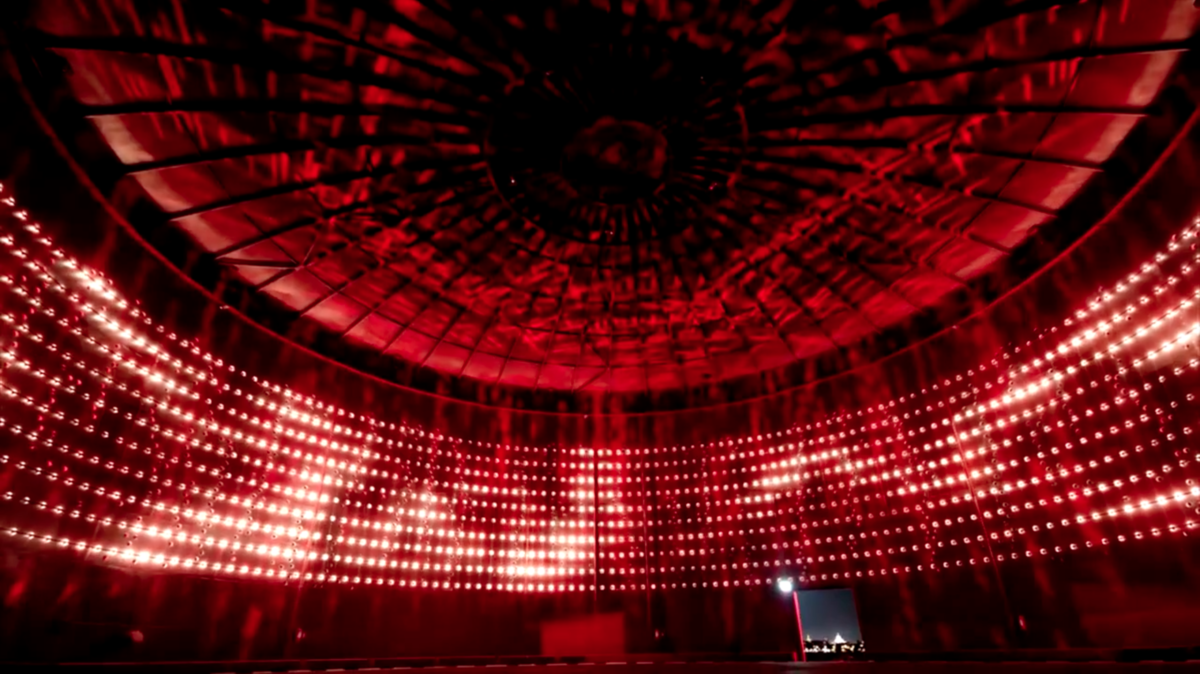 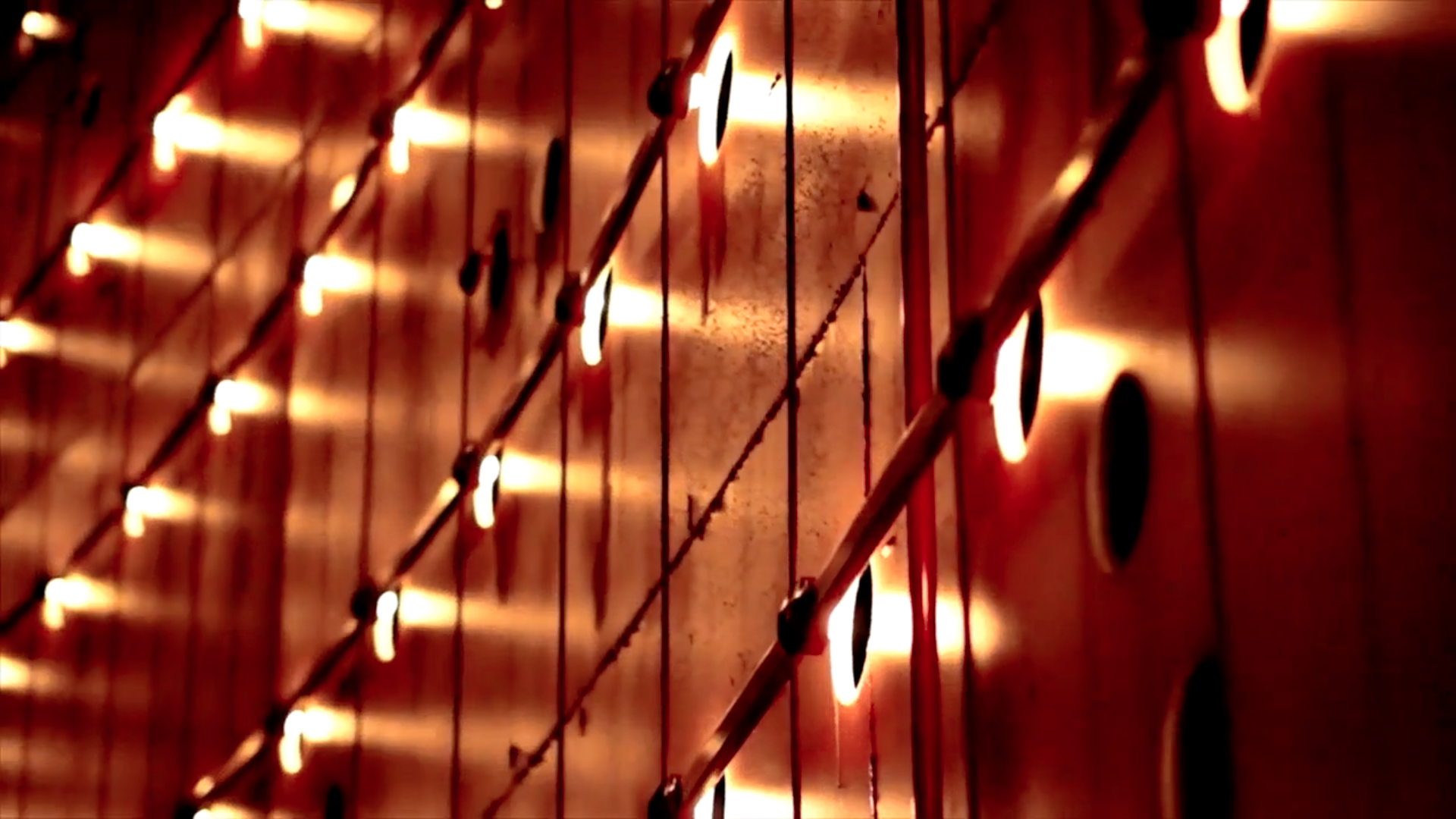 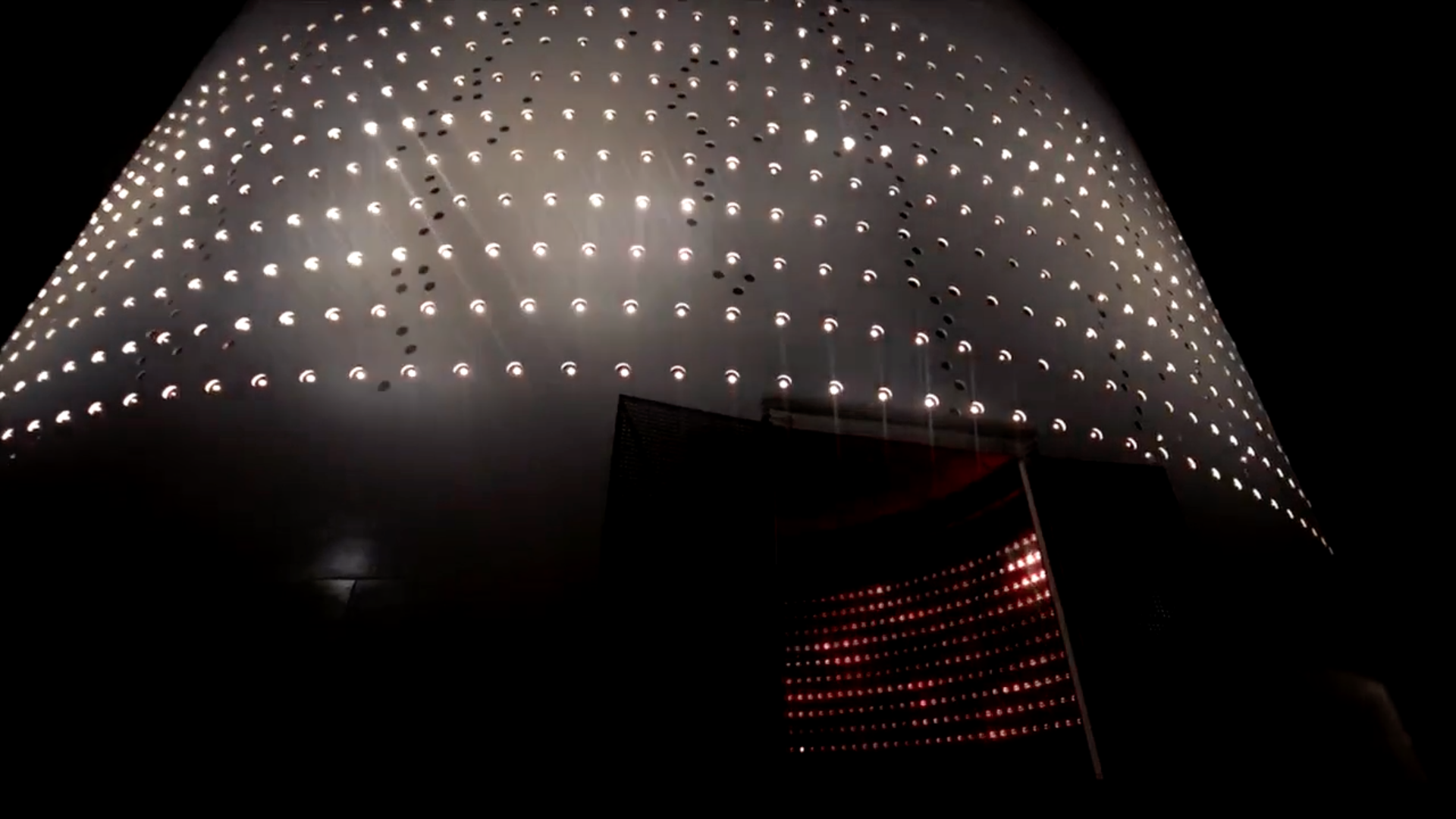 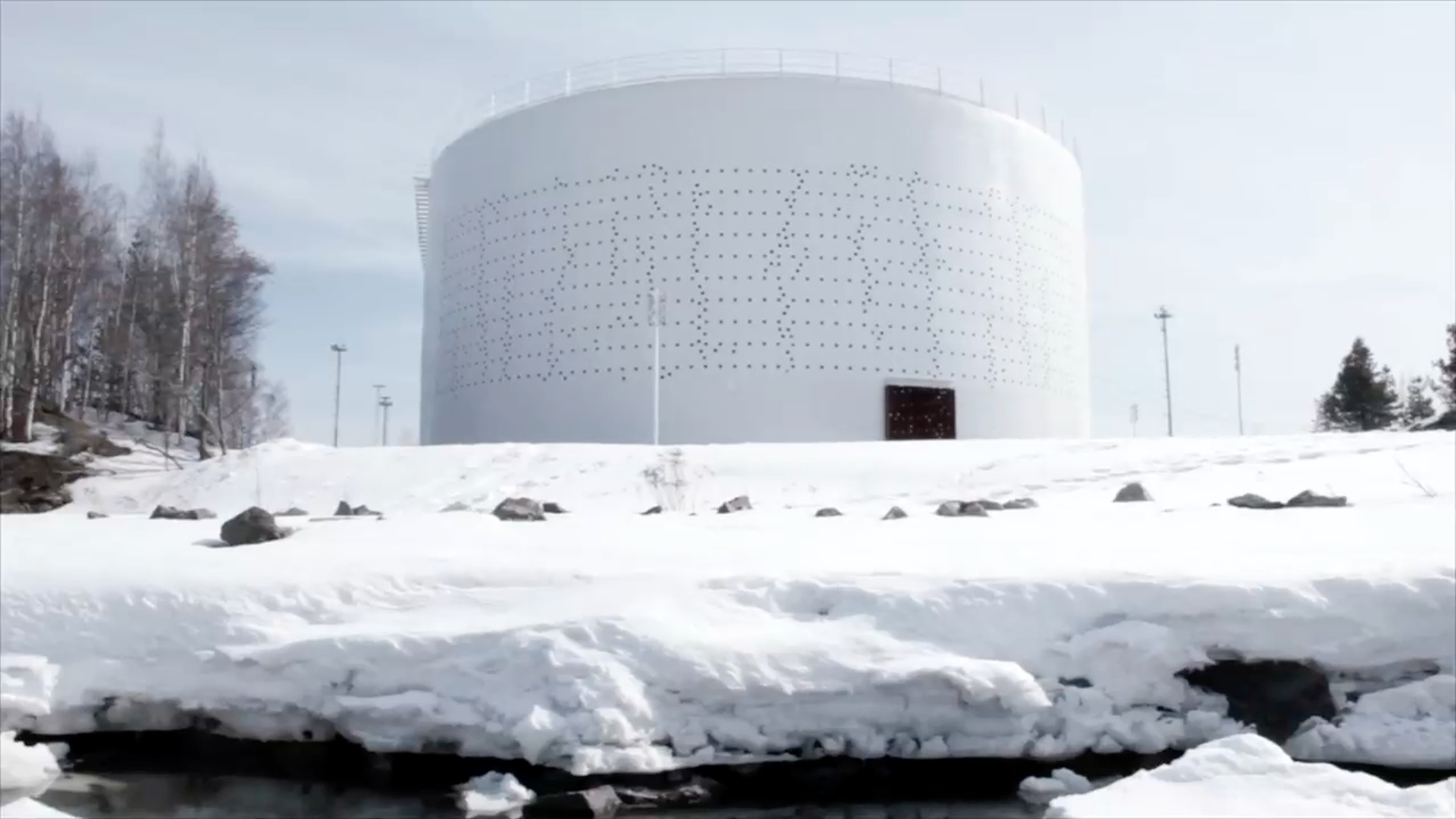