Lagom. It’s a word for which — quite fittingly— we have no equivalent. Scrap together an English translation and we’re left with something like “just the right amount”, or “not too much, not too little.” The problem with these translations is that it makes lagom sound like a clichéd proverb alla Mies van der Rohe’s “less is more” or Oscar Wilde’s “everything in moderation, including moderation.” Lagom is not a byword or slogan — it is the Swedish ethos. It is deeply stamped in what it means to be a Swede and, naturally, comes through in Swedish design, food, architecture, culture, and life. And there is no better place to live this refreshing sense of lagom than in the Swedish capital, Stockholm.

Stay at Ett Hem and you’ll quickly feel like a local. A converted turn-of-the 20th century private residence situated in Stockholm’s upscale Ostermälm neighborhood, it feels more home than hotel. Hence the name, Ett Hem (a home). Our friends over at Monocle said it well, “Ett Hem’s elegant aesthetic set an example to hoteliers around the world.” 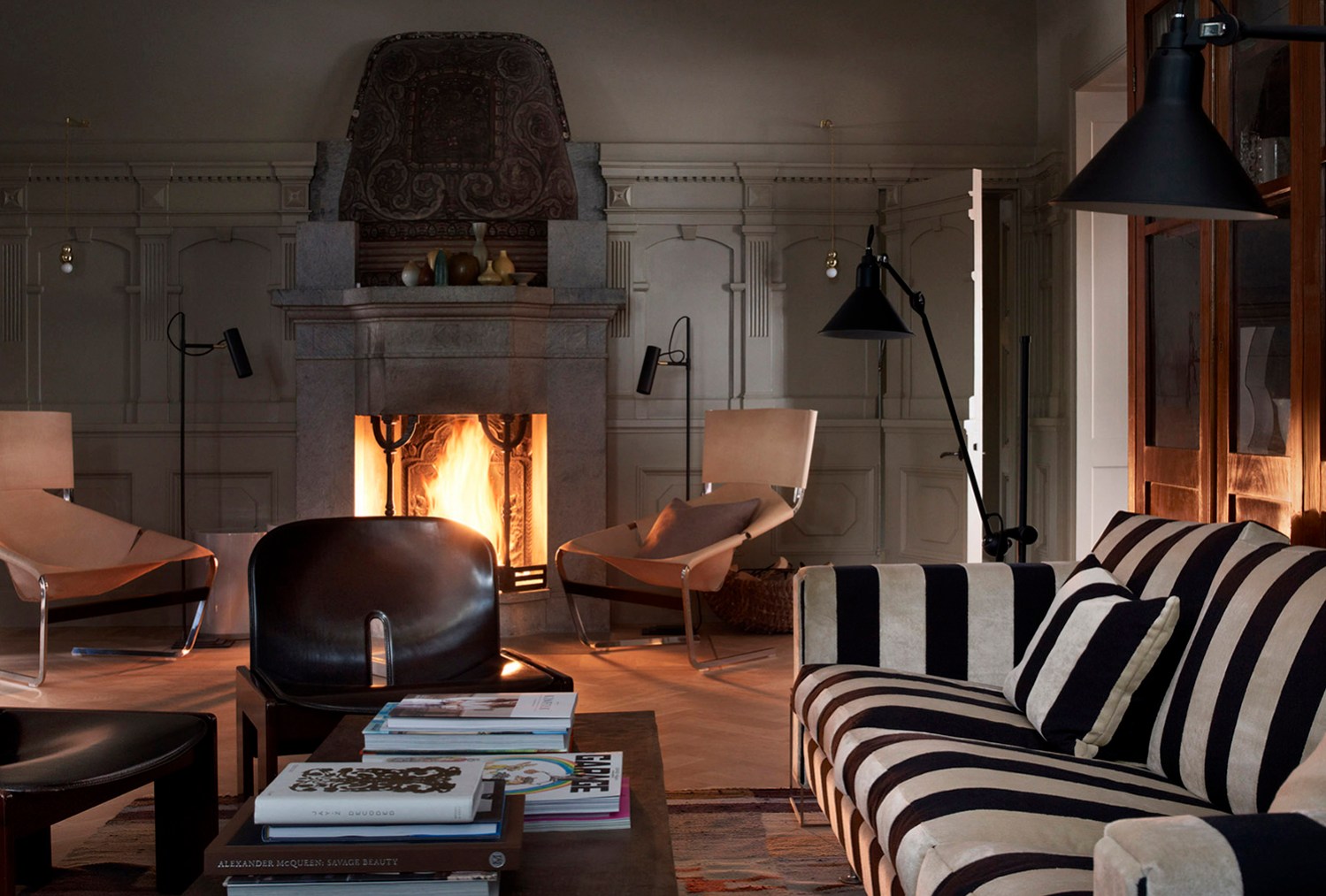 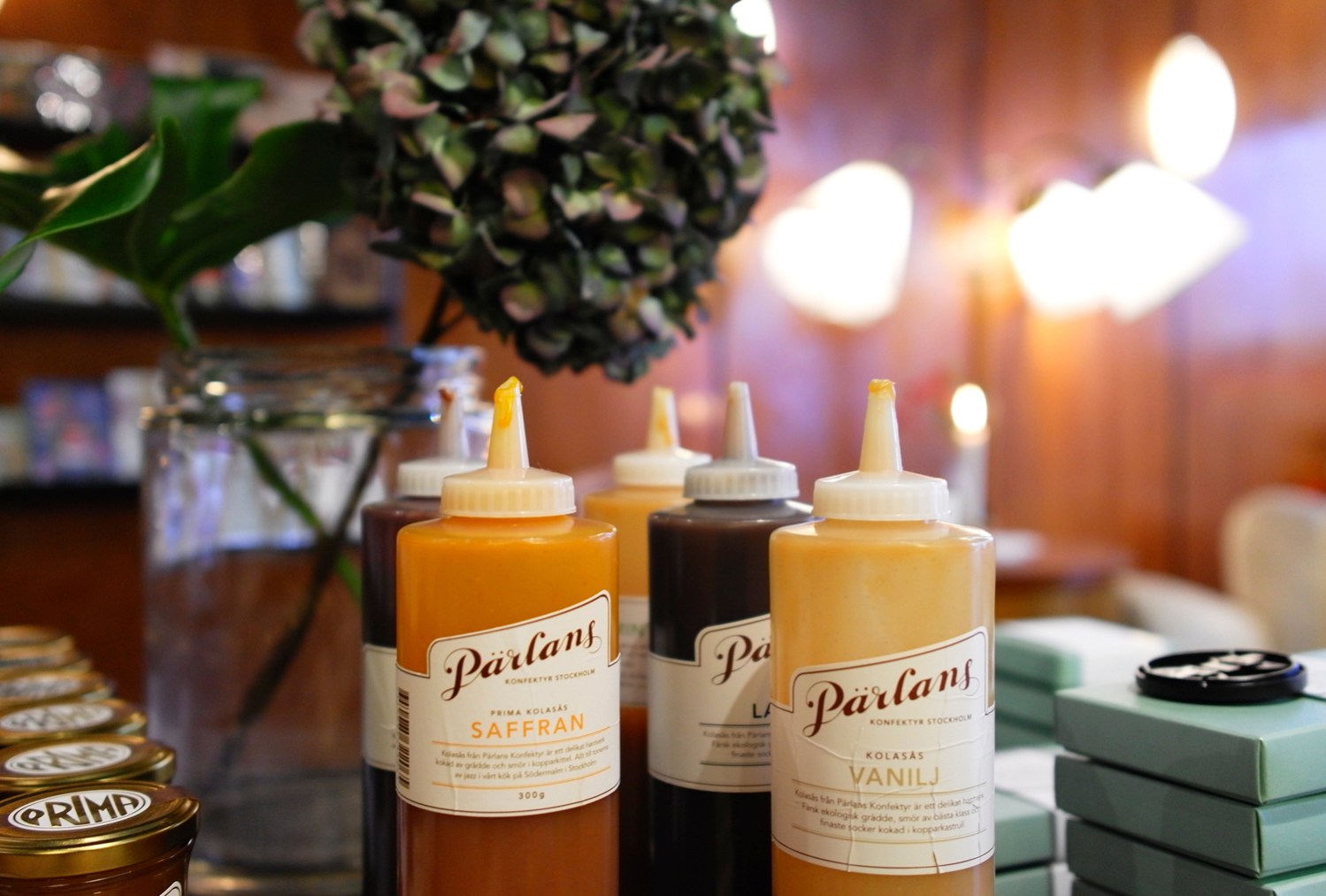 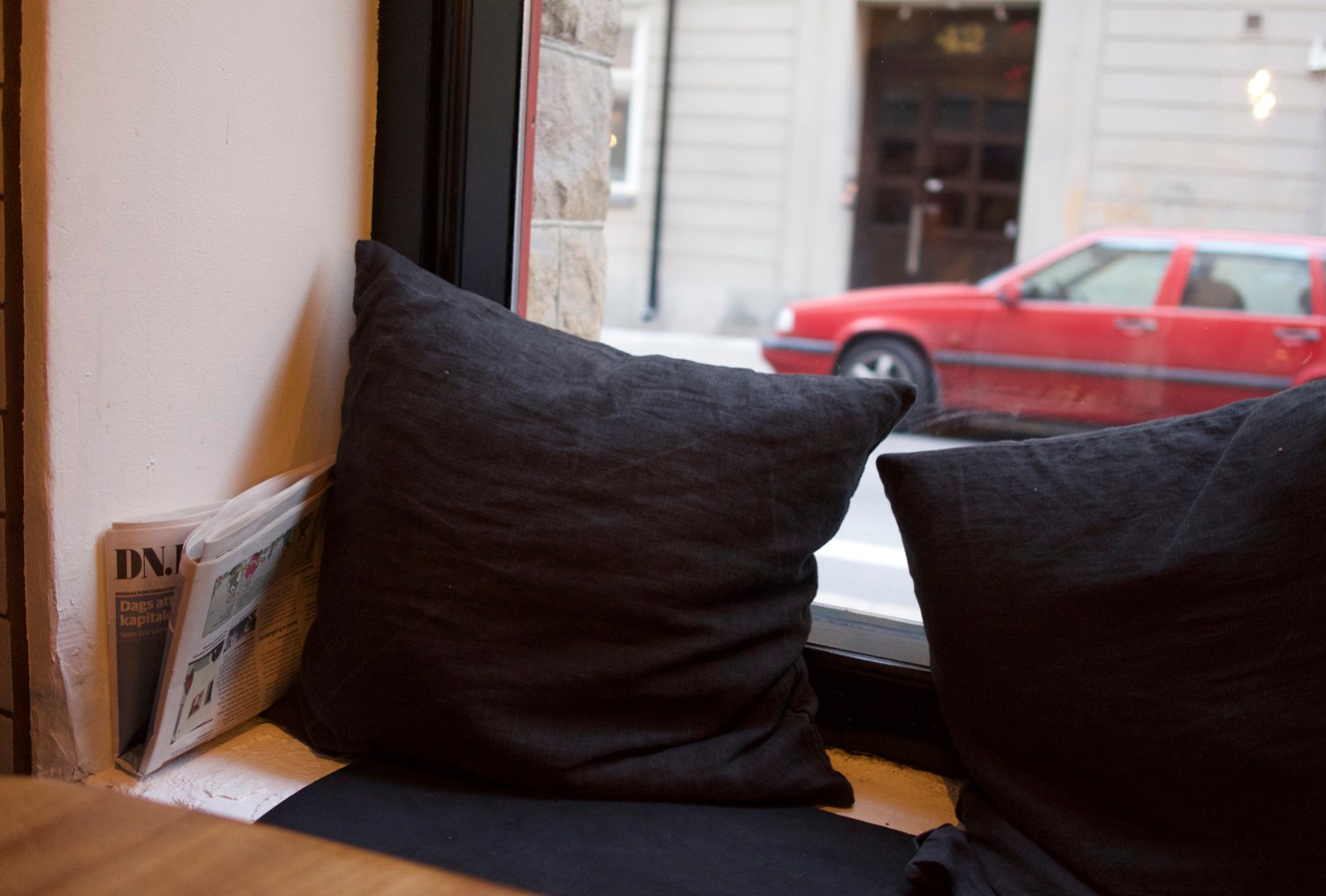 A cosy corner at Greasy Spoon 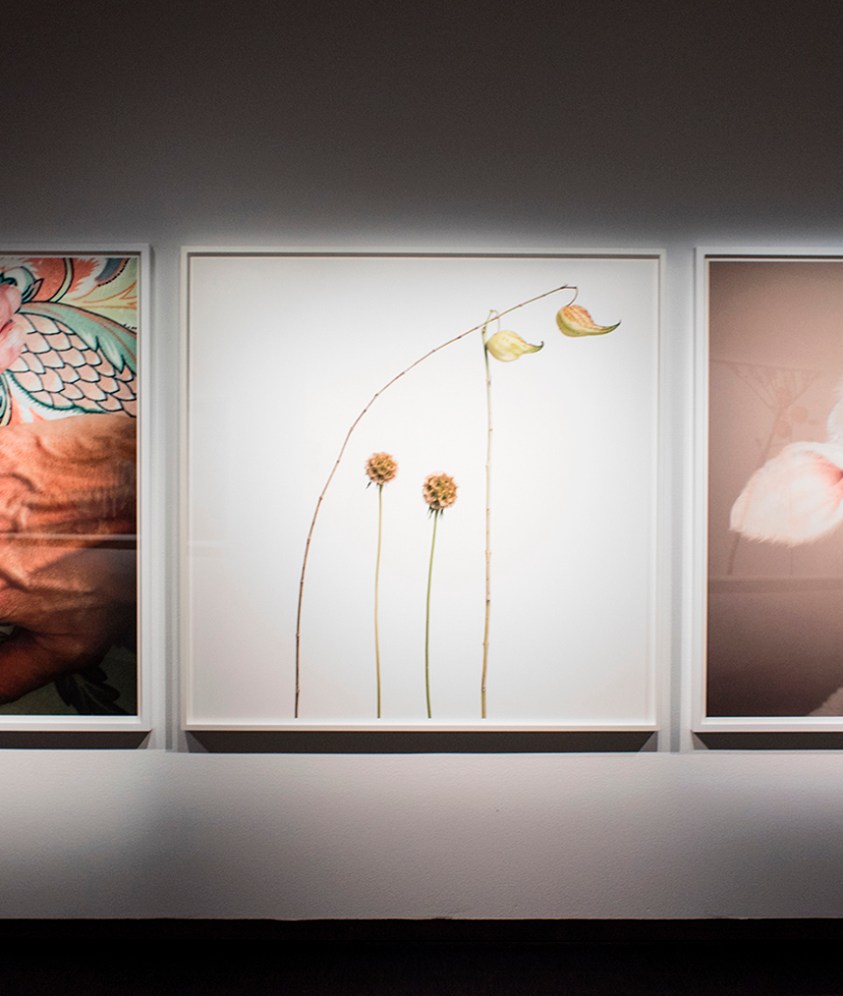 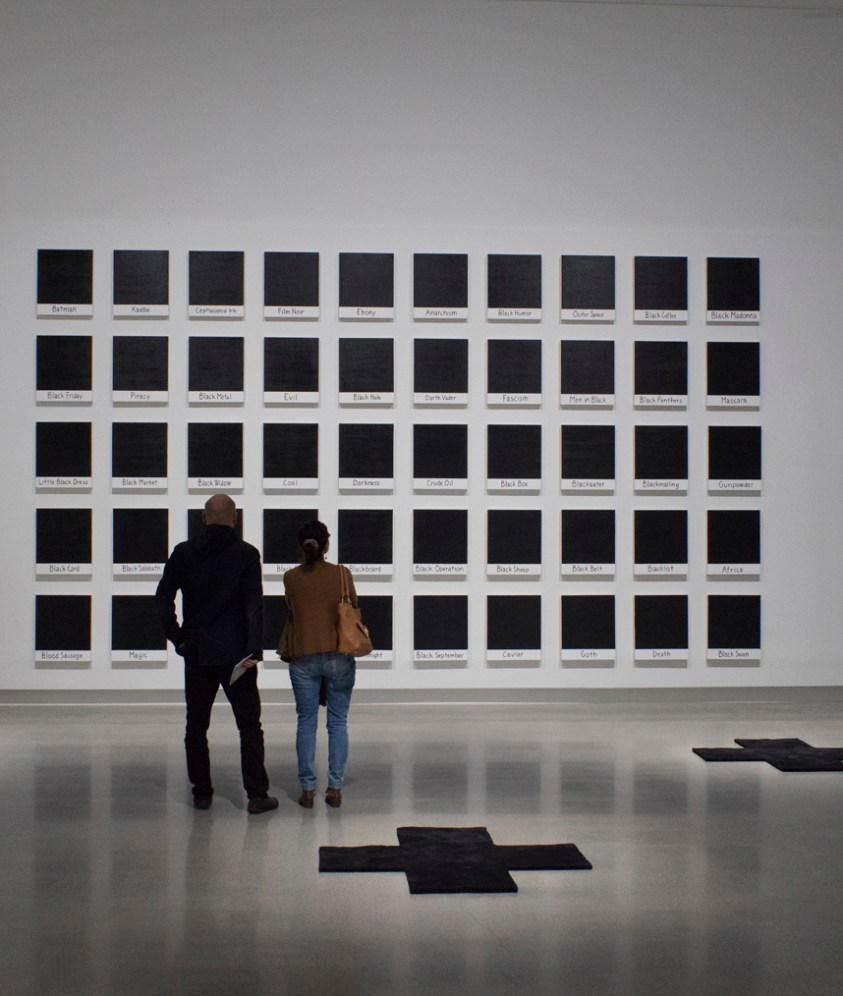 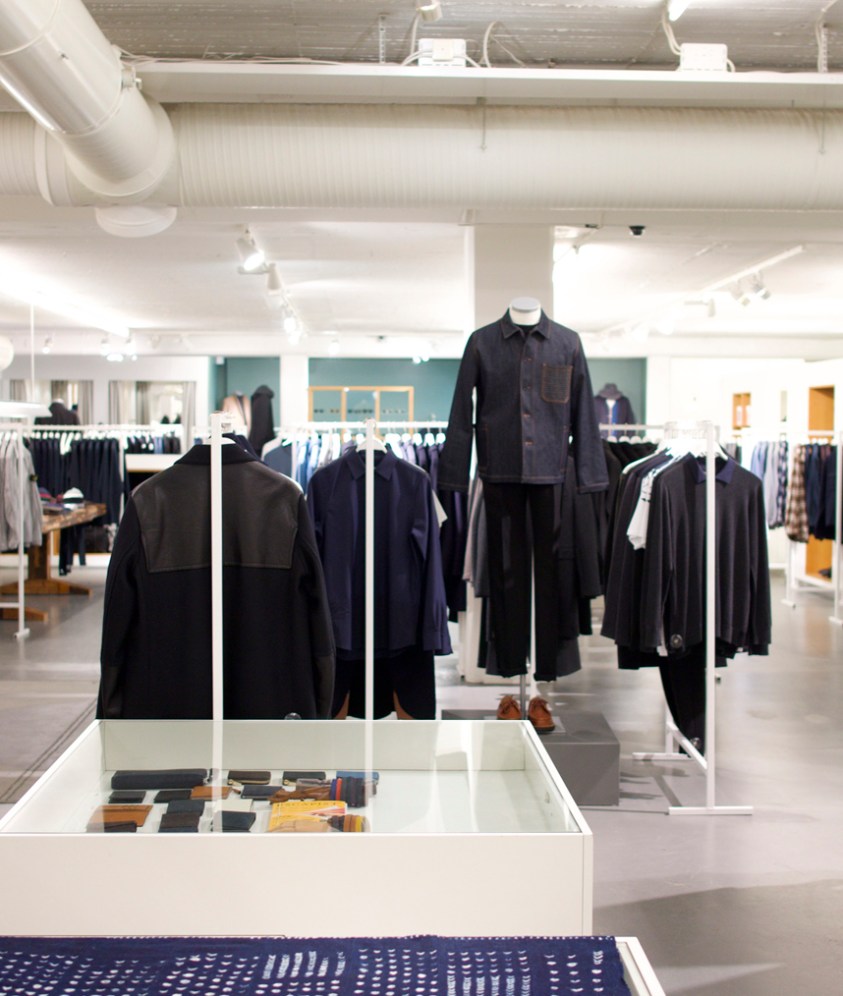 Hop on the ever-efficient Tunnelbana — Stockholm’s much cleaner and predictable equivalent of the New York subway — and head to Sodermälm for a cup of coffee at Coffice, a favorite of caffeine cogniscenti and local freelancers alike.

How did a few Aussies and Brits team up to open a breakfast spot in Stockholm? It’s beyond us. The food they serve up is supremely clean and tasty — and in this way, quintessentially Swedish in an understated, if not cozy, environs. Recommended: Candied Grapefruit, Smashed Avocado, Pink Rosti, Pancakes.

The Swedes love their treats, and there is no better place to find them than in Pärlans. Take a quick stroll from the Greasy Spoon and pick up any one of over fifteen different caramels, made fresh in the kitchen next door.

Fotografiska (59.3178° N, 18.0859° E) is among Scandinavia’s, and the world’s, best photography museums. There is much to see in the current exhibition Up Close, a collection of portraits captured by photographer Martin Schoeller. Schoeller has shot unique and intimate portraits of both celebrities (Jay-Z, Hilary Clinton, Zlatan Ibrahimovic) and regular citizens.

Matdistriktet is one of Stockholm’s hidden gems, a cozy communal lunch spot unknown to most locals. Spoon fish, fresh veggies, grains, and all that good stuff onto your plate, weigh it, and eat. Simply the best.

Just a few short blocks away from Matdistriktet is one of Stockholm’s most inspiring architectural efforts — Stadsbibliotek (City Library). Designed by the renowned Swedish architect Gunnar Asplund in 1928, the building and adjoining park mark the ascendancy of Functionalism in Scandanavian architecture.

Tucked on one Sodermälm block, a nice walk (or train ride) from Fotografiska, lie a trio of great shops. Nitty Gritty is Stockholm’s style Mecca, with a strongly selected mix of clothes and accessories for both men and women. Next door is Papercut, one of the city’s best magazine and art book stores. Nearby is Our Legacy, the forward-thinking Swedish label starting to get a lot of buzz around the world.

Vasa and Moderna are two very different museums. In the early 17th Century, Sweden undertook the most ambitious shipbuilding effort in its history. And then, on its maiden voyage in 1628, that ship — the Vasa — caught a light breeze, tipped over, and was not seen again, at least until it was rediscovered in 1961. The Vasa Museum, where the ship is painstakingly reconstructed, is a feat of both 17th and 20th century science – by which the ship was initially built, and then lifted out of water in one piece. A visit to the Vasa does not disappoint.

Moderna is rarely talked about, drowned out by the many name-brand modern art museums with which we’ve become all too familiar. But its permanent collection is impressive — Picasso, Dalí, Duchamp, Matisse, Rauschenberg. So too are its temporary exhibitions — most recently an expansive showcase of Danish-Icelandic artist Olafur Eliasson featuring a “labyrinthine architecture of coloured space.”

Stockholm’s food is just too impressive to offer one suggestion, so we’ve opted for three. Sho is an intimate 12 seat sushi bar serving only the freshest and most inspired. Paradiso is a Stockholm newcomer, but equally as inventive and tasty. And then there is Ekstedt, the award-winning New Scandinavian restaurant, which cooks solely in a wood-fired oven and fire pit — sans electricity.