Nearly twice the size of New York City, and practically a small country in its own right; London is safely one of the most exciting and diverse cities in the world. Compiling a guide to a place that offers everything from 900-year-old churches, to deer-filled parks, to the highest ferris wheel in Europe, is no small task. Coming to London with a to do list both the length and intensity of War and Peace is standard practice. But, after much careful consideration, we’ve condensed this pulsatingly vast city into the following unmissable sights, sounds and – I daresay – smells.

Stay: Over the past couple of decades, London’s East End – Shoreditch in particular - has been gentrified into a hipsters’ playground, complete with endless art galleries, vintage shops, and its own Soho House (Shoreditch House). And nothing epitomises chic, bougie Shoreditch quite like its branch of the Ace Hotel. If you’re of the “no hotel room is complete without a record player” mind set, this one is for you. If dark wood panelling and afternoon tea is more your speed, you can’t go wrong with the plush Dean Street Townhouse. More centrally located, in Soho, you’re within short walking distance of the National Gallery (51.5089° N, 0.1283° W), Trafalgar Square, and London’s many West End theaters.

Explore: Back East, in Bethnal Green, an absolute must see is Columbia Road Flower Market. This Sunday institution gives both a taste of the area’s history – in the form of shouting, cockney stallholders – and its chic present – in the form of the first-rate coffee shops and boutiques full of design-y knickknacks lining the street. Not to mention the Technicolor carpet of sweet smelling flowers and plants, running down the center. A fairly short bus or overground train ride south of the river, head to the Southbank for a walk down London’s spine. Starting with the concrete wonderland that is the Southbank Centre (the Hayward Gallery is particularly worth a look, for contemporary art fans) make your way down the river, towards Shakespeare’s Globe Theatre and the monolithic Tate Modern. This is a particularly good way of taking in several of London’s most famous sites in one, roughly mile-long walk. Along the way, the city’s skyline – including St Paul’s Cathedral and the Gherkin – falls to your left. You may even want to have a go at some “mudlarking”, a Victorian era pastime, which involves scavenging for sellable detritus along the riverbank. Mudlarking has made quite a comeback lately, and if you’re unfazed the squelch of mud and the mild stink of the river, you may well unearth some Roman pottery or a seventeenth century clay pipe.

If you’re up for venturing even further south, make your way to the Horniman in Forest Hill. This is admittedly quite a way outside of central London, but – if you’re looking for one of the city’s more unusual museums – well worth it. A gorgeous Arts & Crafts era building, brimming with everything from rare taxidermy to antique instruments awaits. Plus, the museum’s most famous attraction is a well over-stuffed 19th century taxidermy walrus. A must see by anybody’s standards. The surrounding gardens are also a huge draw. A more centrally located museum well worth a visit, especially if you’re looking for a taste of classic English eccentricity, is the Sir John Soane’s Museum, a three minute walk from Holborn tube station. This is the former, early nineteenth century home of neoclassical architect and obsessive collector, John Soane. Soane’s impressive accumulation of art, furniture and ornaments (of the most ornamental variety) is now on display to the public, and is particularly striking – and a little bit spooky – when viewed by candlelight in one of the after hours tours.

A short tube ride to Green Park, and you’ll find yourself in the midst of some of London’s more famous attractions. Head south to a humble dwelling known as “Buckingham Palace”, or west to the grand Kensington Gardens, where you’ll find the Princess Diana memorial. A mile east of the Queen’s digs, you’ll find Westminster, complete with the Abbey, the Houses of Parliament, and – yes – the world’s most famous oversized timepiece: Big Ben. And if you’re set on ticking off all the big tourist spots, take a twenty minute tube journey up to Tower Hill, where you’ll be greeted by the 900-year-old fortress and site of many, many beheadings, that is the Tower of London. A guided tour of the tower is a good idea, as its history is both long and utterly fascinating. Here’s a nugget to get you going: the Tower is said to be haunted by – among several other ghosts – that of a grizzly bear who was kept there back when the grounds had their own zoo.

Shop: Avoid the crowds of tourists on Oxford Street and get on the tube to Brixton, South London. The covered market of Brixton Village is home to a number of quirky independent stores and boutiques. Not to mention an overwhelming assortment of wonderful cafés and restaurants, serving up everything from Japanese street food to beautifully authentic Jamaican cuisine. Bibliophiles might want to take a trip to Daunt Books in Marylebone. Supposedly the world’s first custom-built bookshop, the store’s ornate Edwardian interior is the perfect setting for a good peruse. Within walking distance is London’s biggest indoor vintage markets, Alfies Antiques. Anyone obsessed with art deco and/or mid-century modern would be hard pressed not to spend an entire day trawling through the four floors of treasures.

Caffeine fix: much like New York, London is powered by coffee, and the real bean snobs know that Kaffeine is the place to get your fix. Inspired by the seemingly intense Kiwi/Australian coffee culture, their flat white is second to none. Decent sandwiches and baked goods, too.

Dine: For breakfast, nothing beats a bacon naan and a cup of sweet and spicy chai at Dishoom. With four branches, from King’s Cross to Covent Garden, Dishoom is one of the city’s most popular Indian restaurants (and my God do Brits love curry). If you visit for lunch or dinner, be sure to try the deliciously creamy black daal. Oh and be prepared to wait in line for a table. Another one for those eager to try the popular British pastime of queuing, is Padella. There’s been a lot of hype about this pasta joint in Borough. Dubbed by many to be the best pasta outside of Italy, the hoo-hah is entirely deserved. The restaurant is also conveniently located right next to the world famous Borough Market; a foodies’ paradise hawking everything from the stinkiest of French cheeses to the most artisanal of chocolates. For dinner, hop on the tube to Piccadilly Circus and head to Brasserie Zédel. This place is worth it for the magnificent art deco interiors alone, but the retro French menu – steak frites, duck confit, etc. – is reasonably priced and solidly good. Or for something a little fancier, NOPI – just up the road in Soho – is the pan-Middle Eastern/Asian restaurant of superstar Israeli chef Yotam Ottolenghi. Ottolenghi has been one of the biggest names on the London food scene for nearly a decade, and his creative, carefully crafted dishes rarely disappoint.

All images courtesy of Julie Falconer 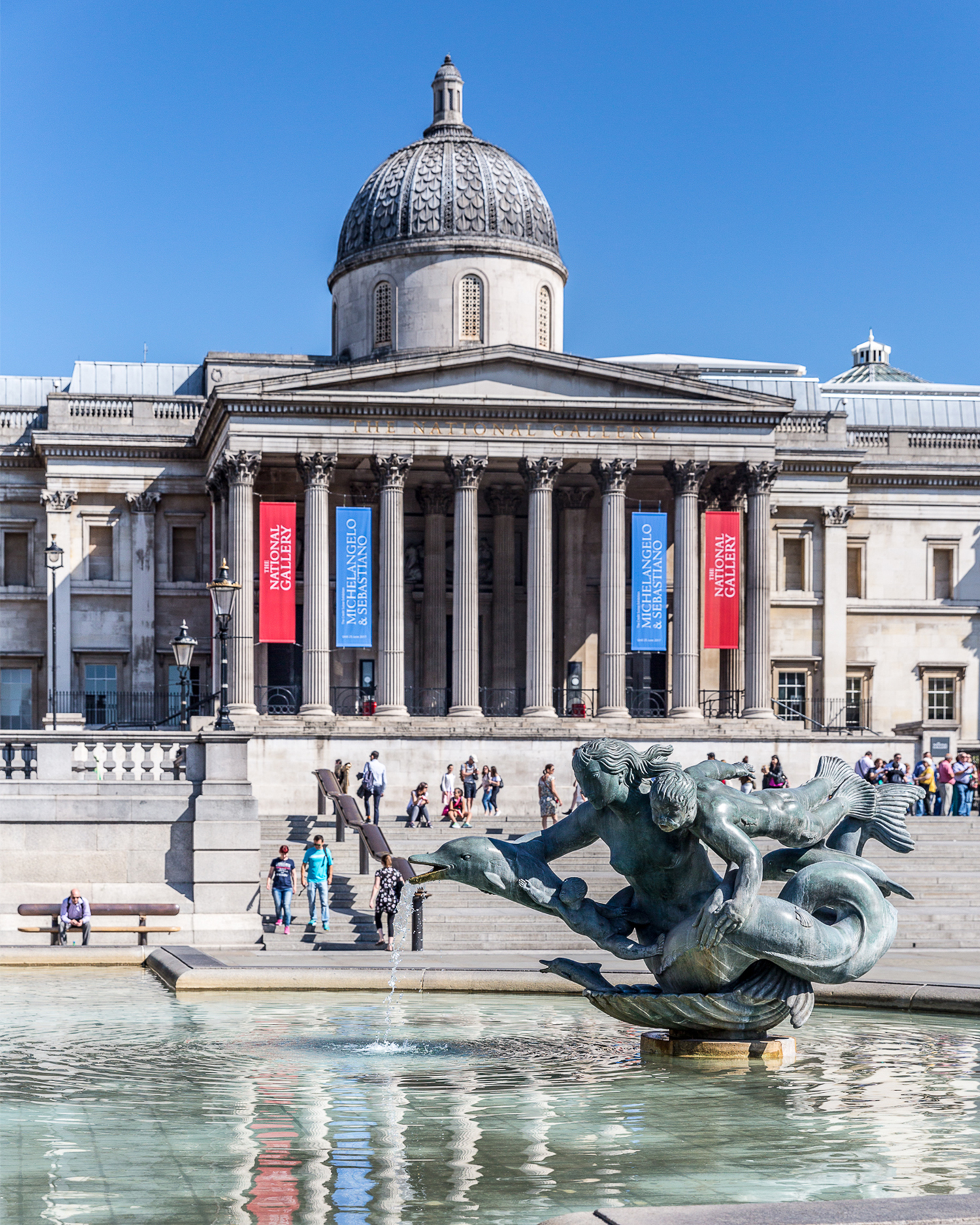 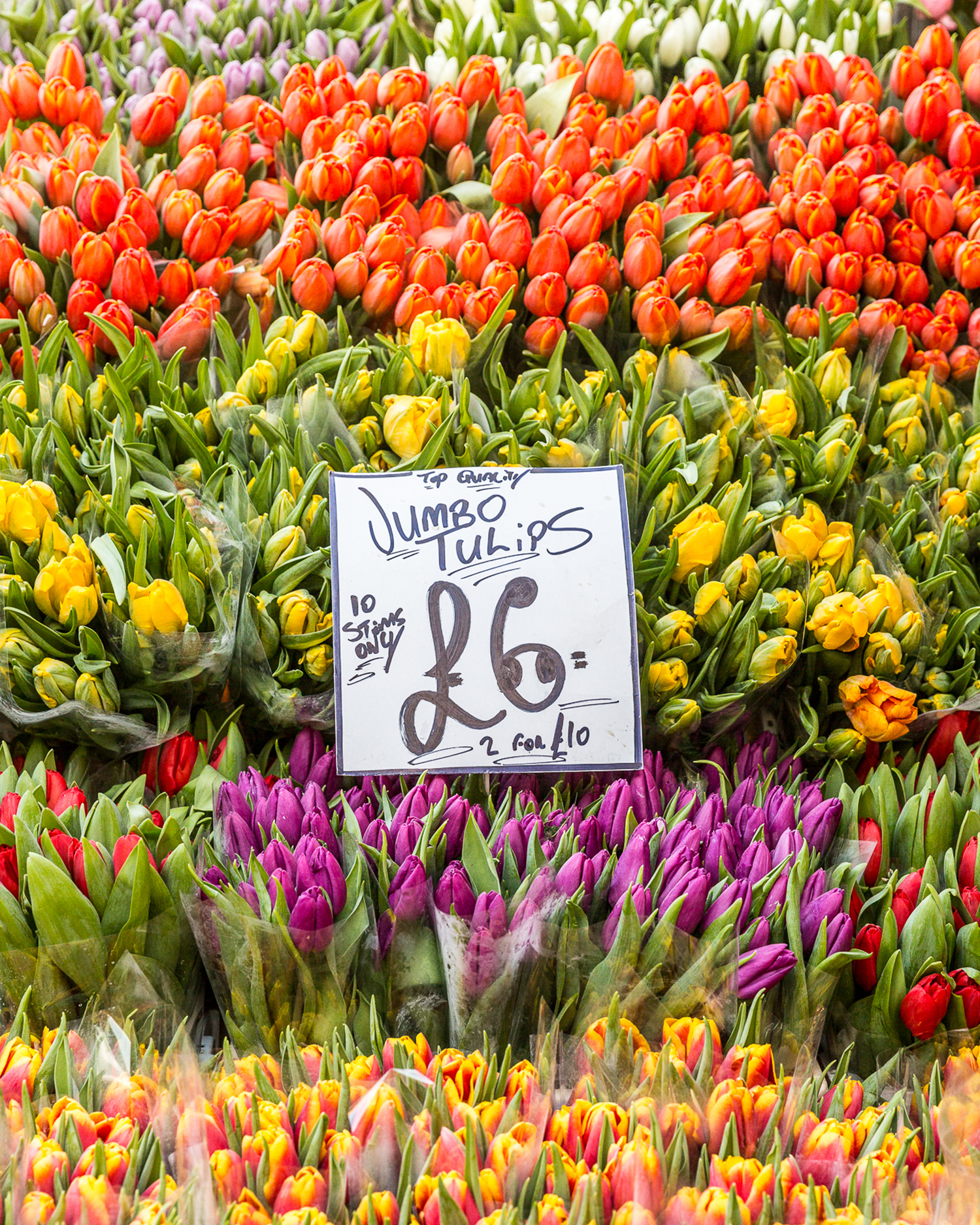 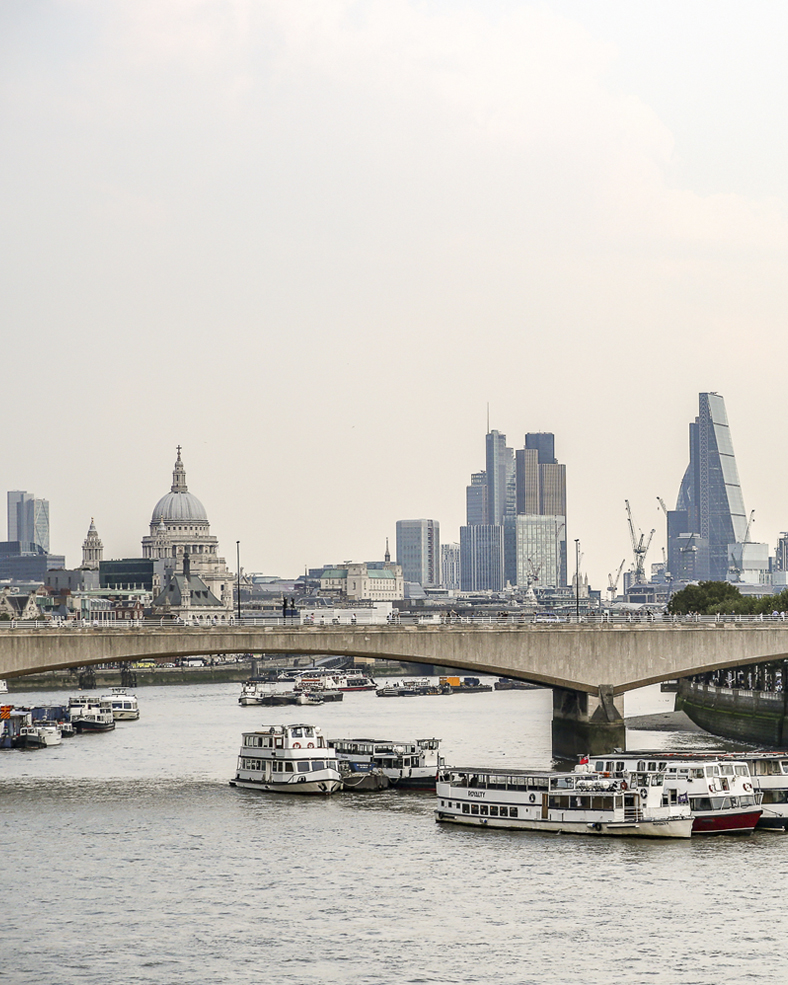 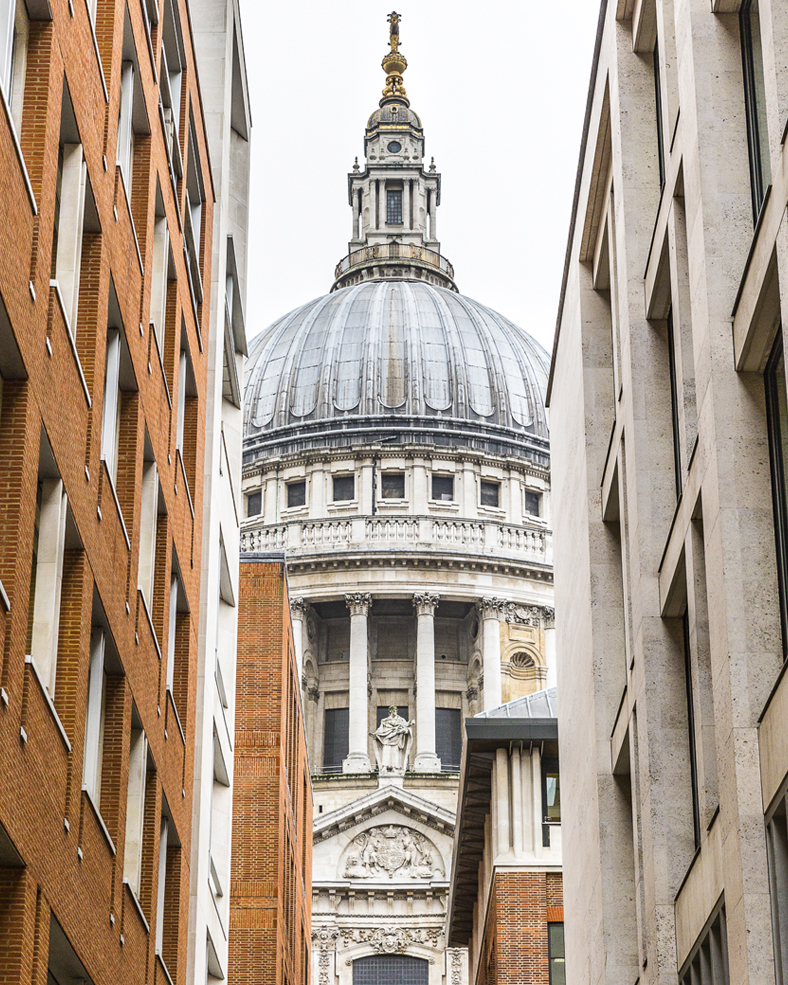 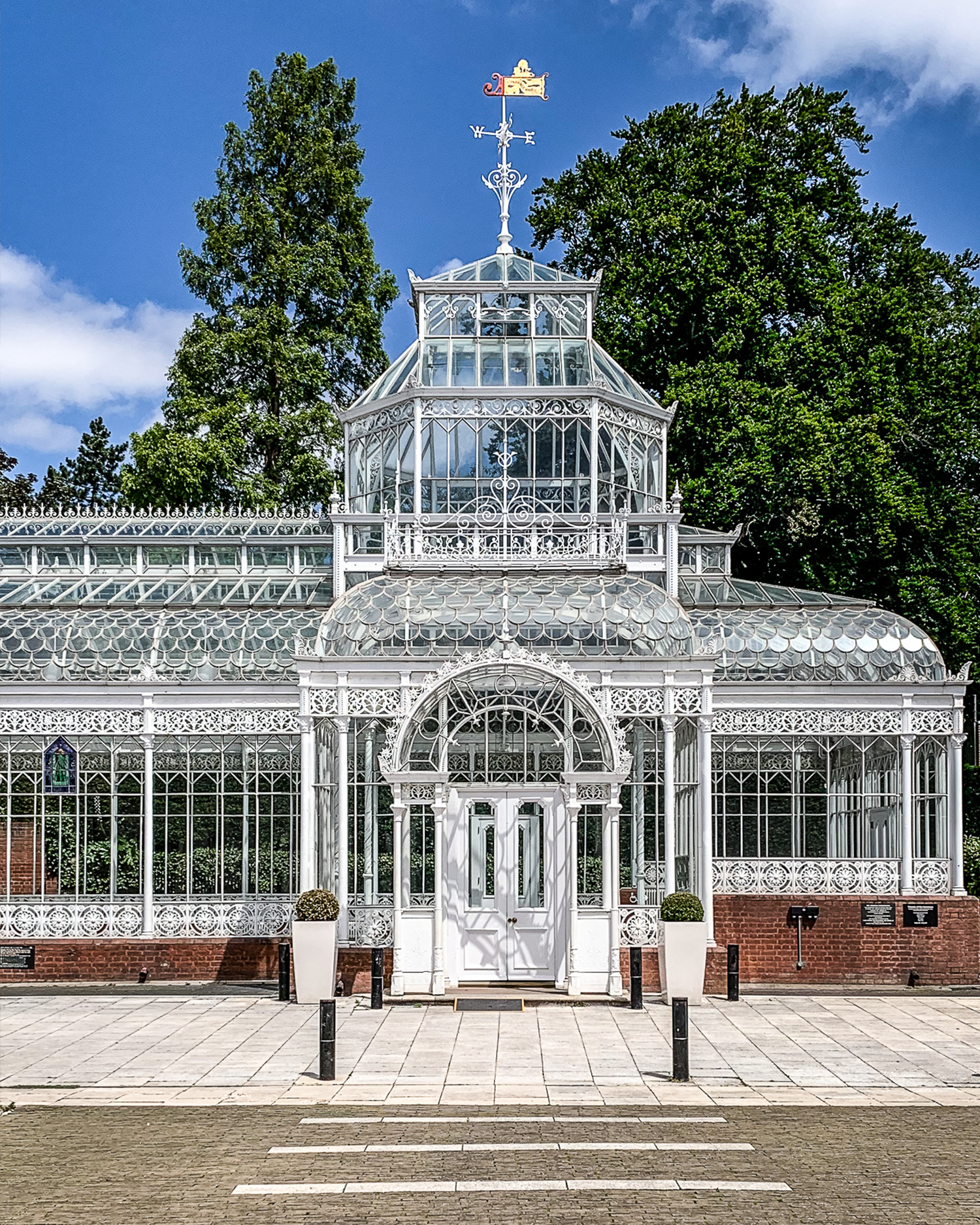 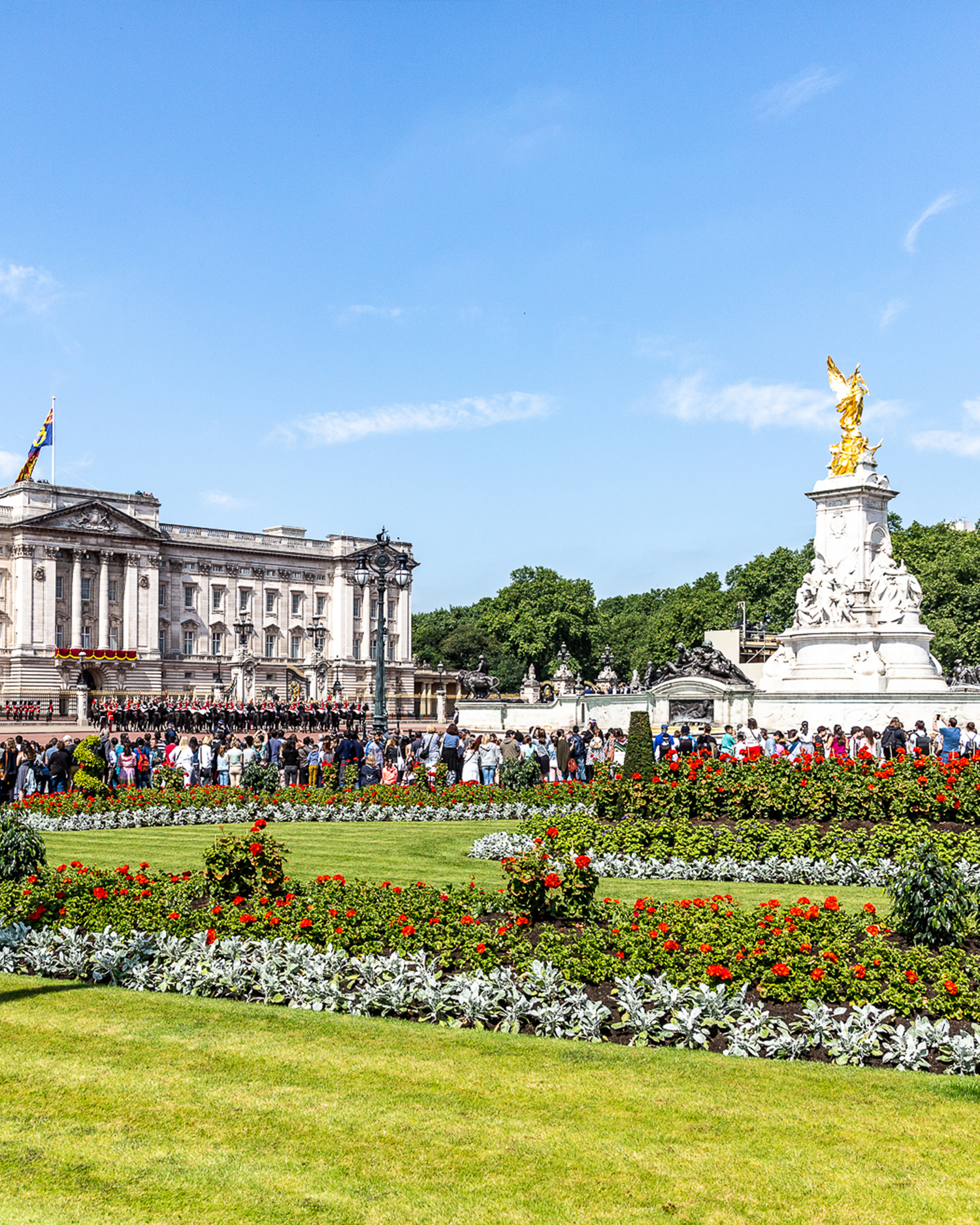 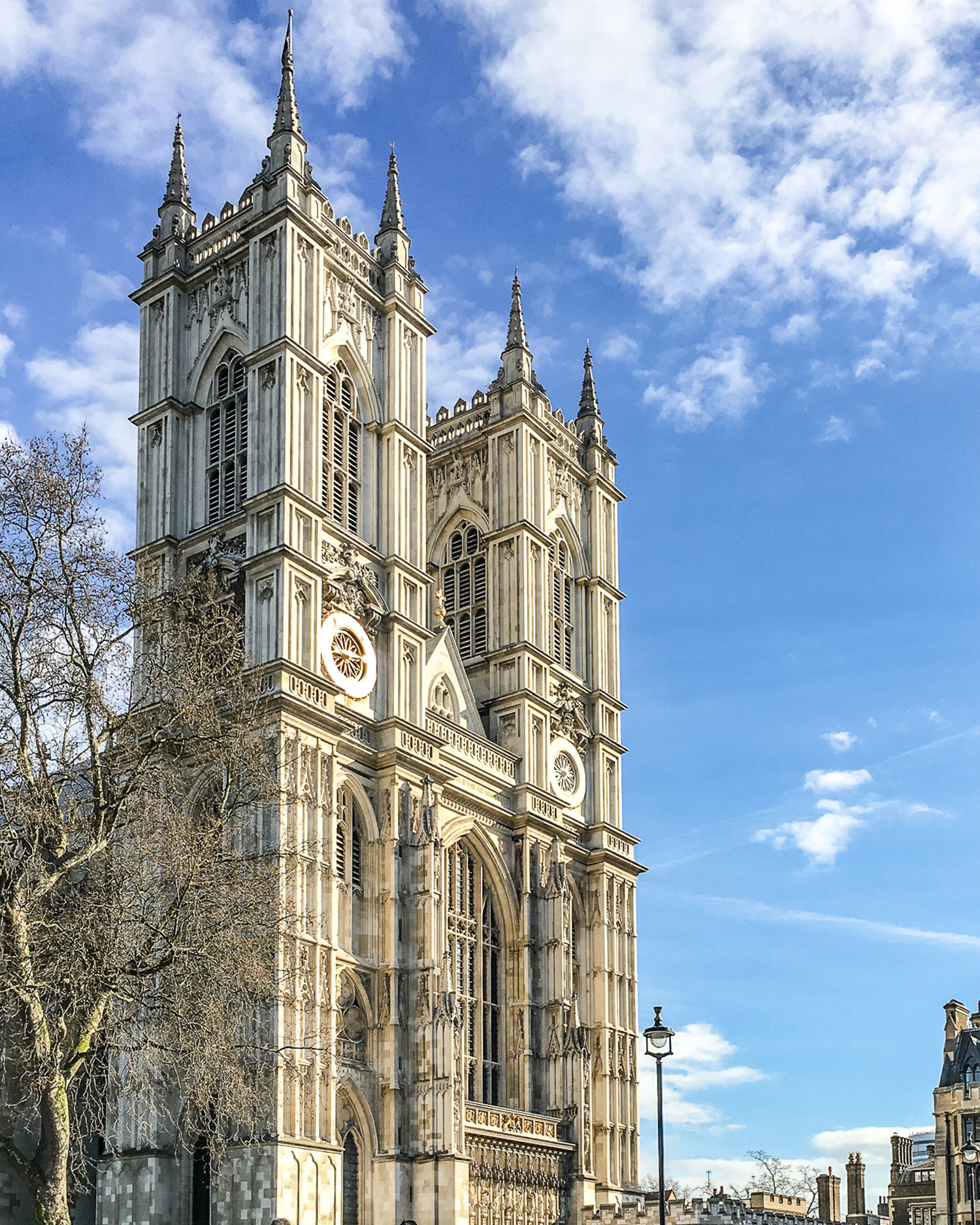 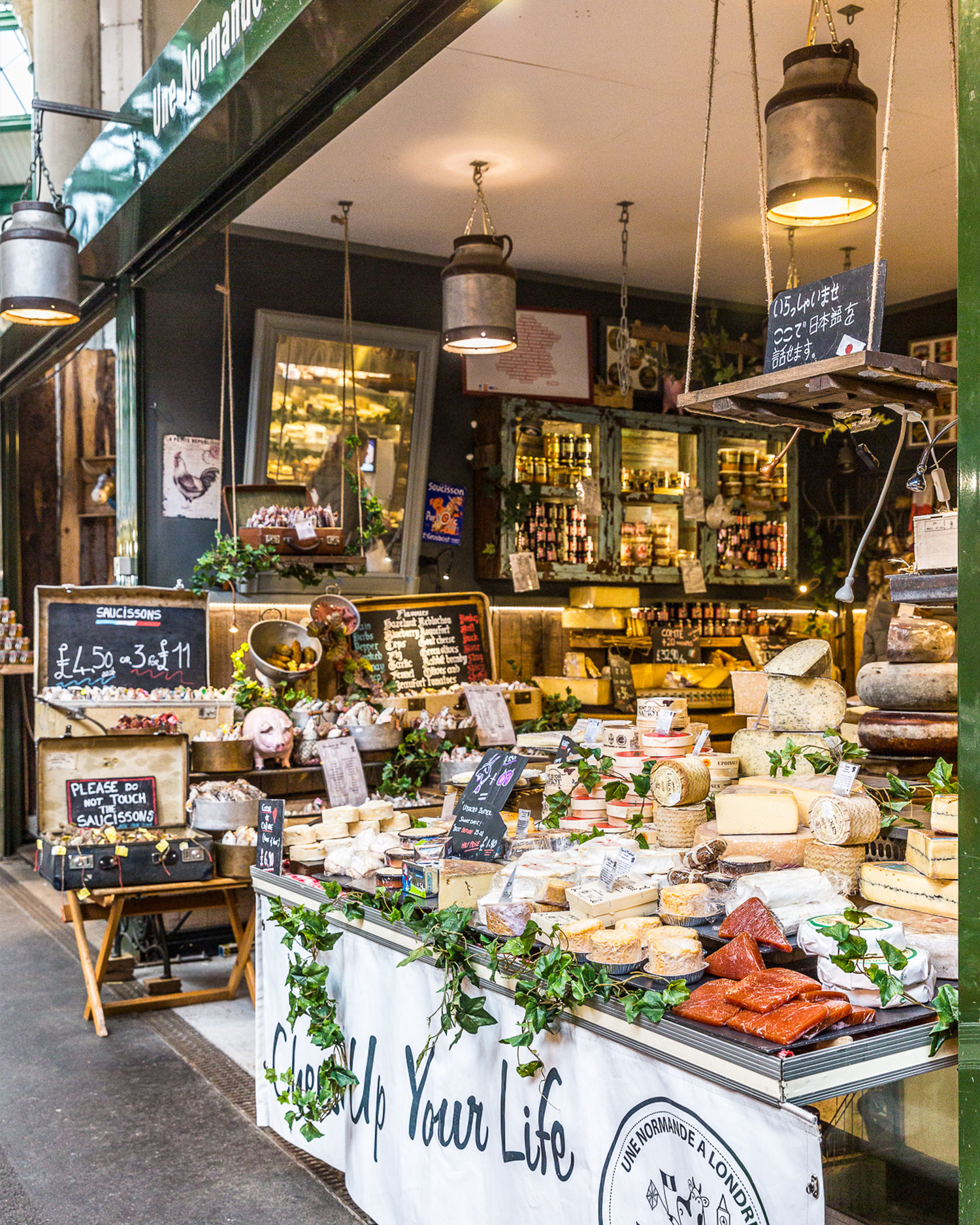