“I told them that I didn’t believe in art, that I believed in photography.” - Andy Warhol

Once considered groundbreaking and shocking, Andy Warhol’s work has become a cornerstone of American culture, defining an entire movement and era. Filled with celebrity and popular culture iconography, Warhol’s oeuvre consistently blurred any pre-Pop Movement understandings regarding a separation between art and commerce. Initially an illustrator, Warhol quickly picked up photography - the ultimate Pop medium for its ability to capture instant moments and create instant art. 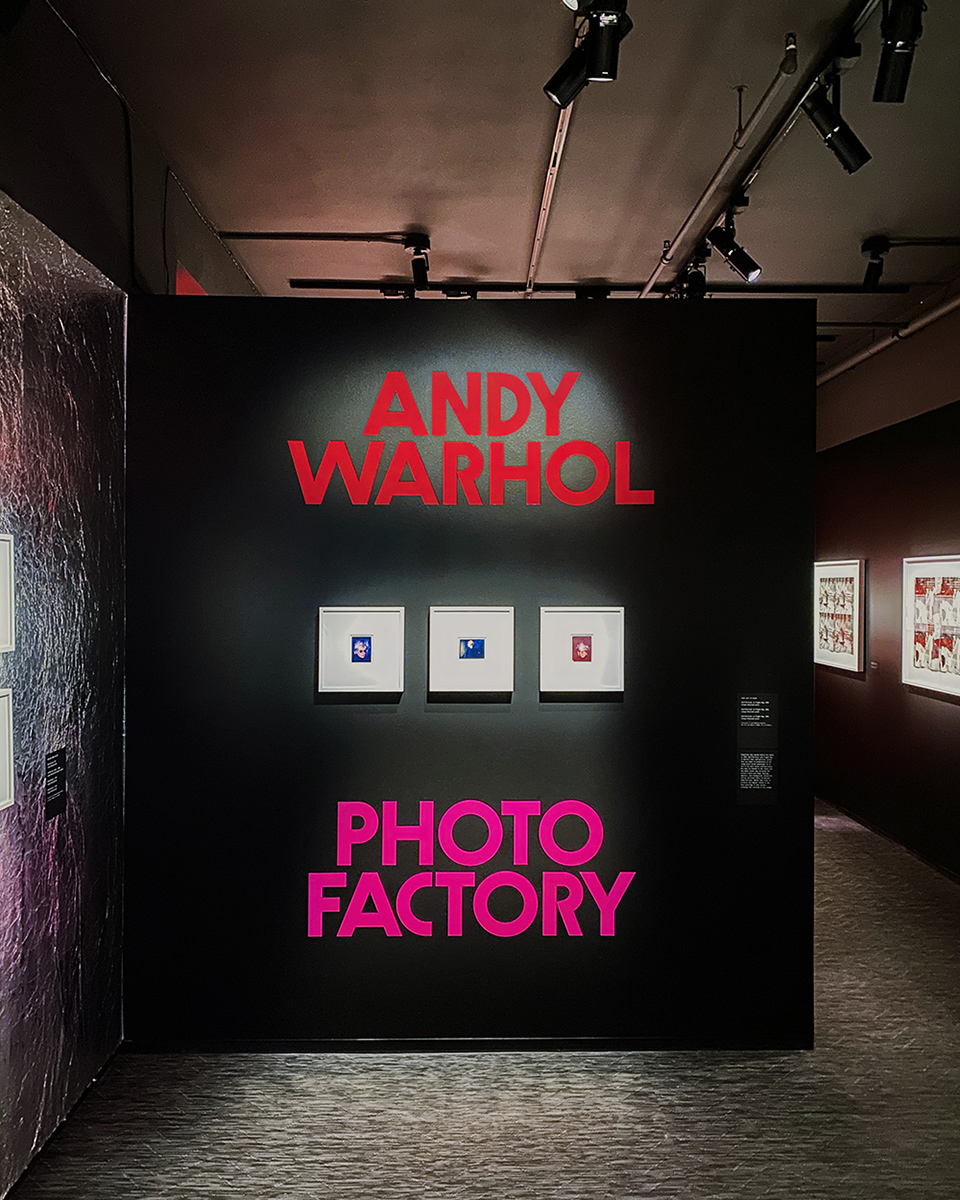 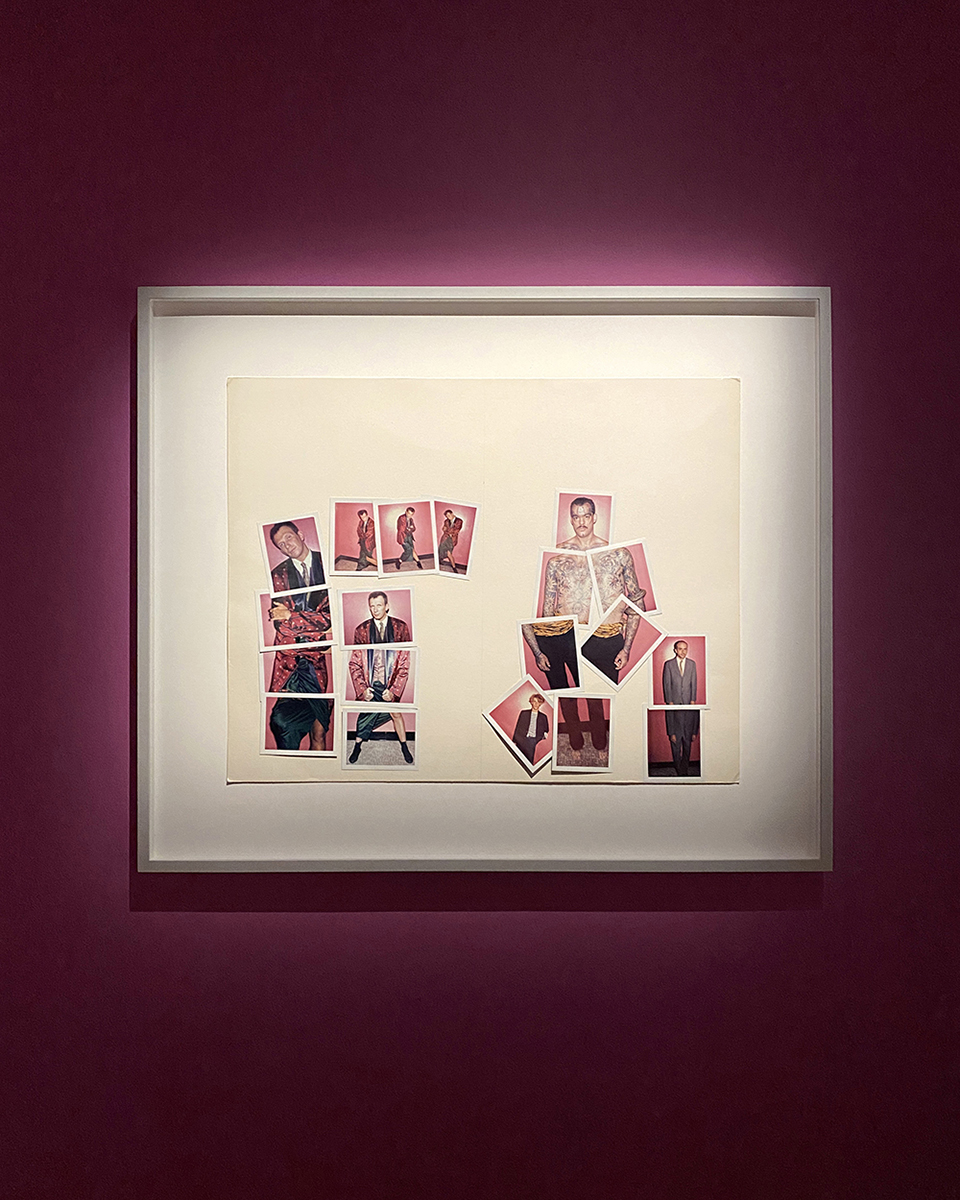 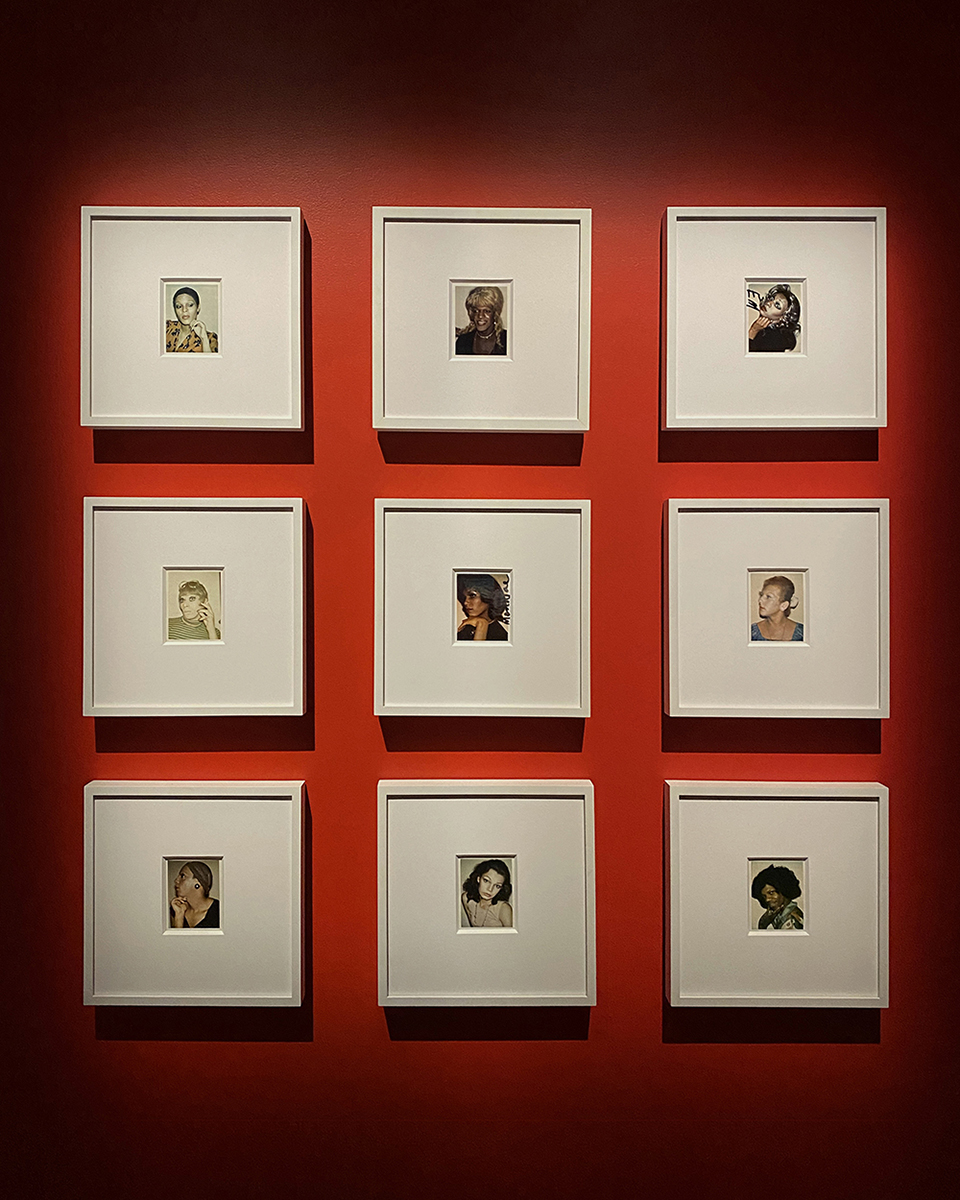 From his studio famously called The Factory in New York, the city he called home, Warhol produced pop-culture iconography consisting of product shots, glossy publications, mug shots and movie-star headshots. But contemplating Warhol’s genius means understanding the artistry embedded in his creative process - from the editing, collaging and arrangement to his choice of bold primary colors that make his work instantly recognizable.

“I take my camera everywhere.” Indeed, Warhol was notorious for snapping images of Studio 54 fixtures including Halston, Liza Minelli, Grace Jones and Bianca Jagger, as well as social rights activists like Marsha P. Johnson and fellow contemporaries such as Jean-Michel Basquiat and Keith Haring. Interestingly, all of Warhol's uber-famous silkscreen prints were based on simple polaroids, reaffirming how critical photography was to his process. “My idea of a good picture is one that’s in focus and of a famous person doing something unfamous.” 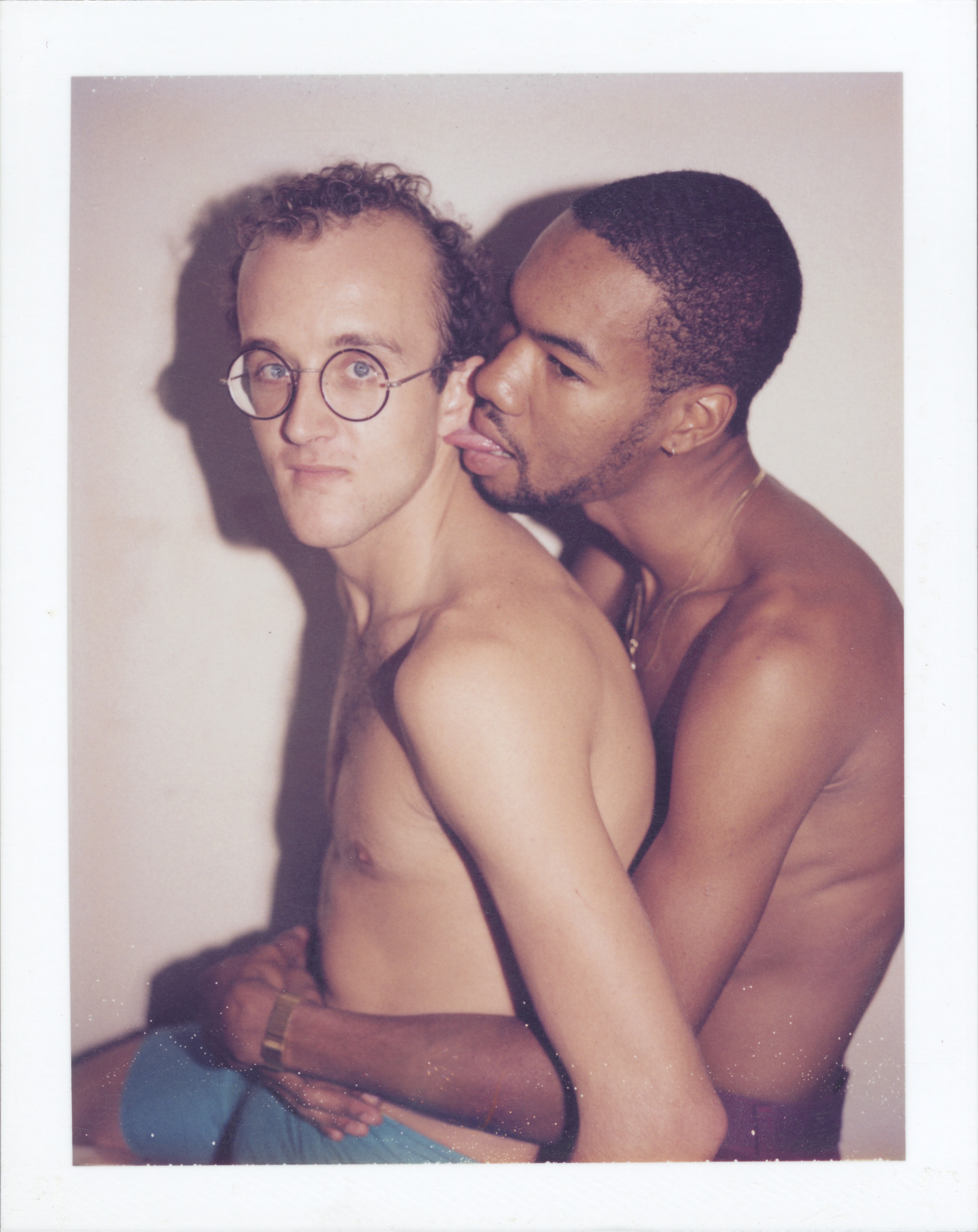 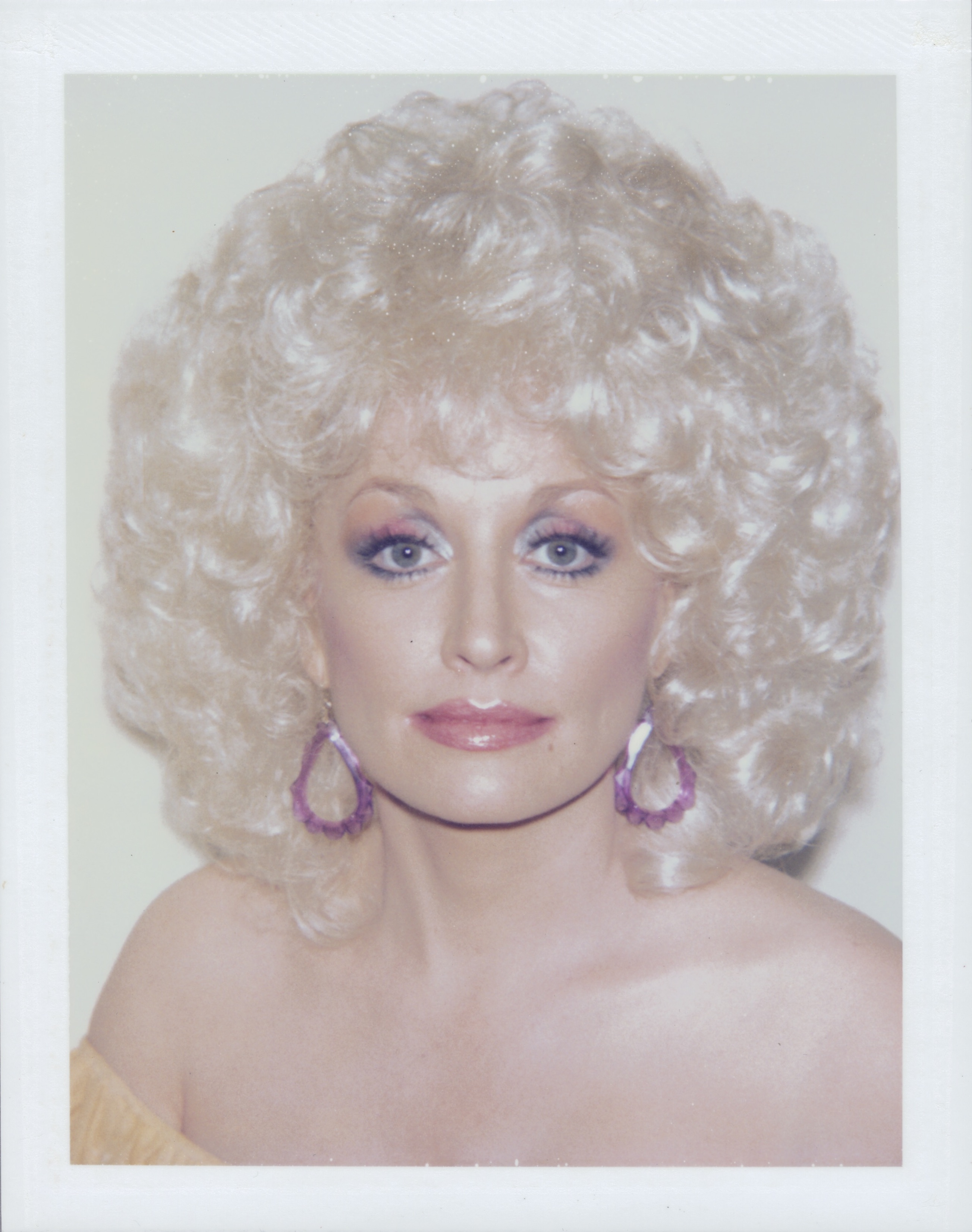 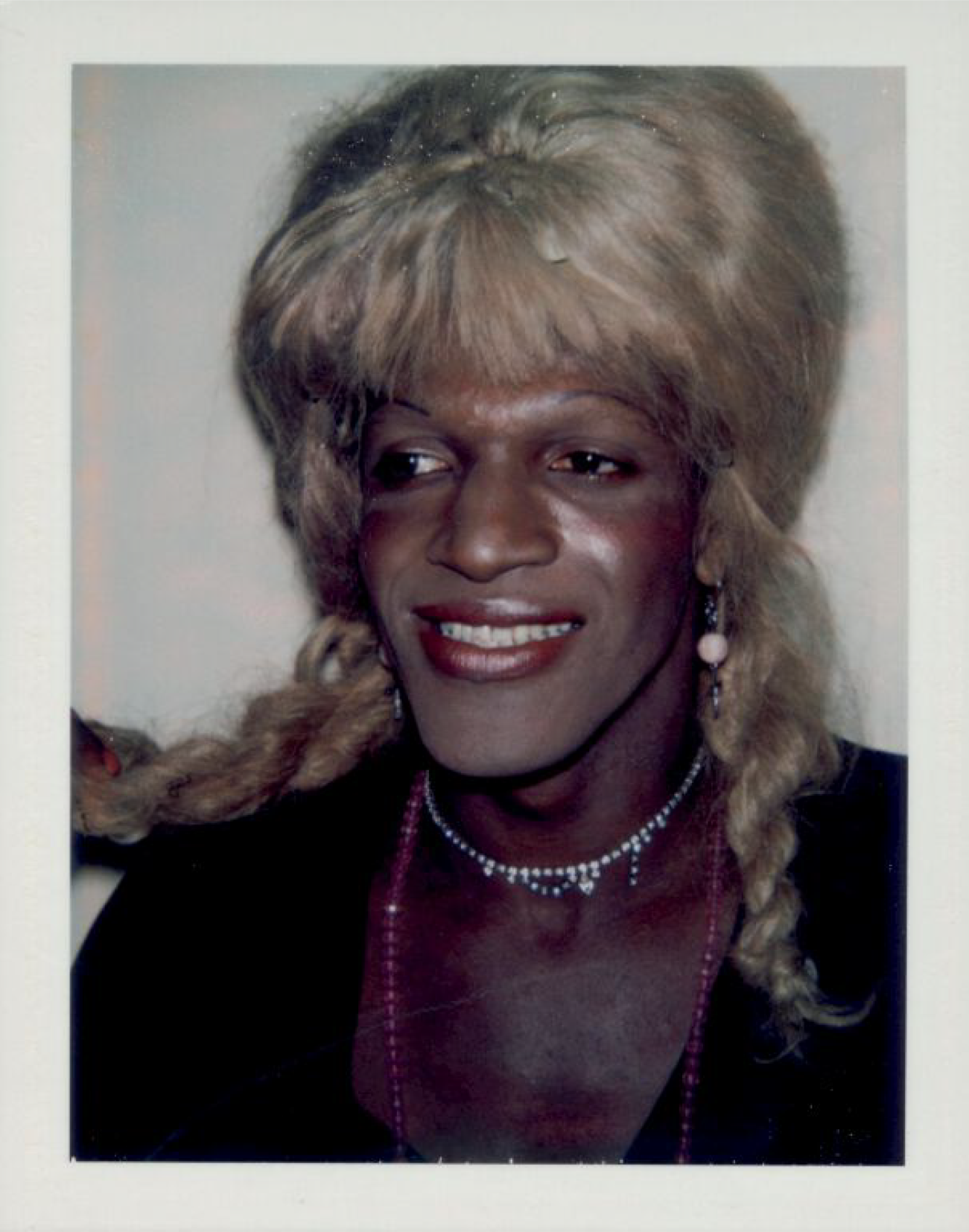 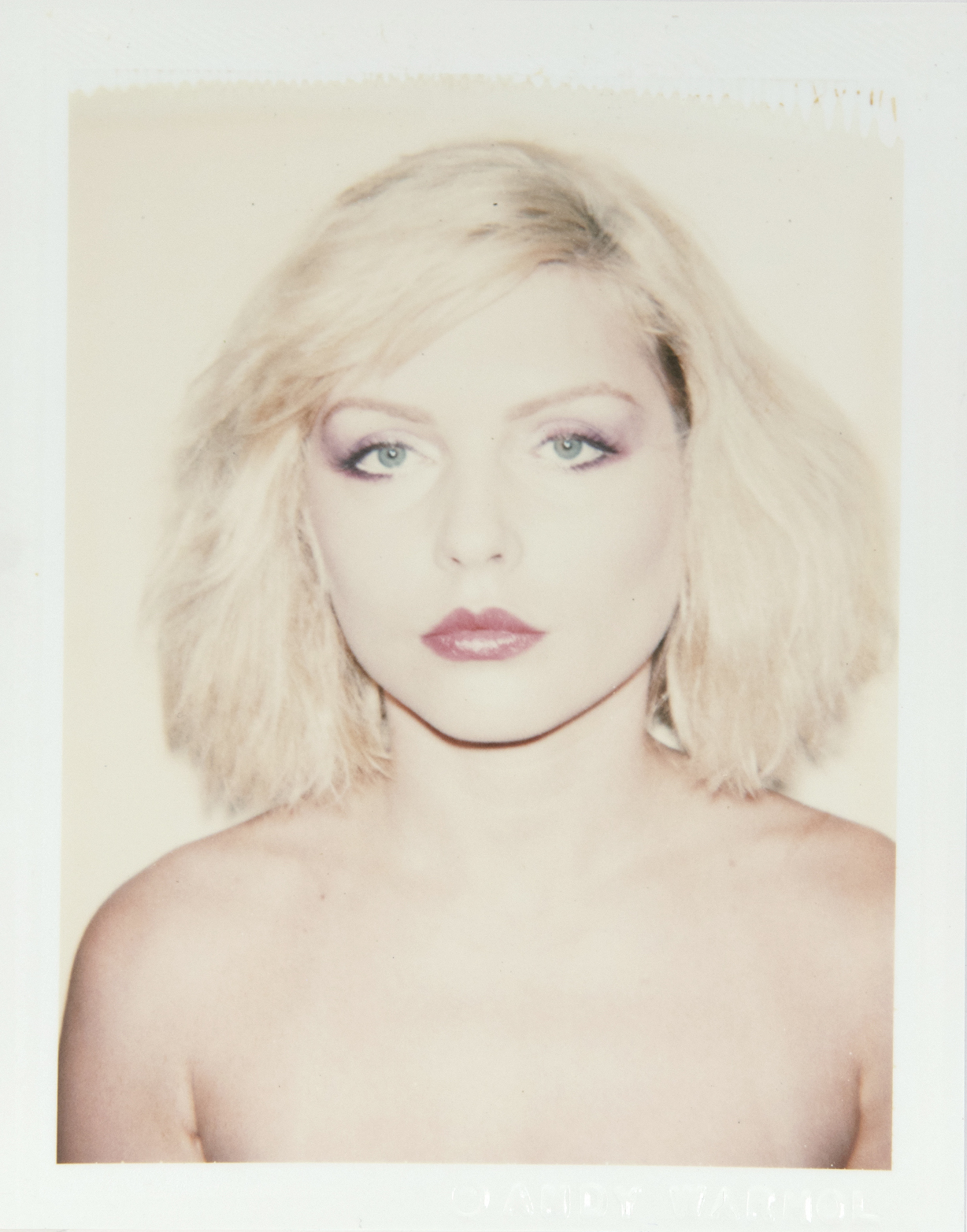 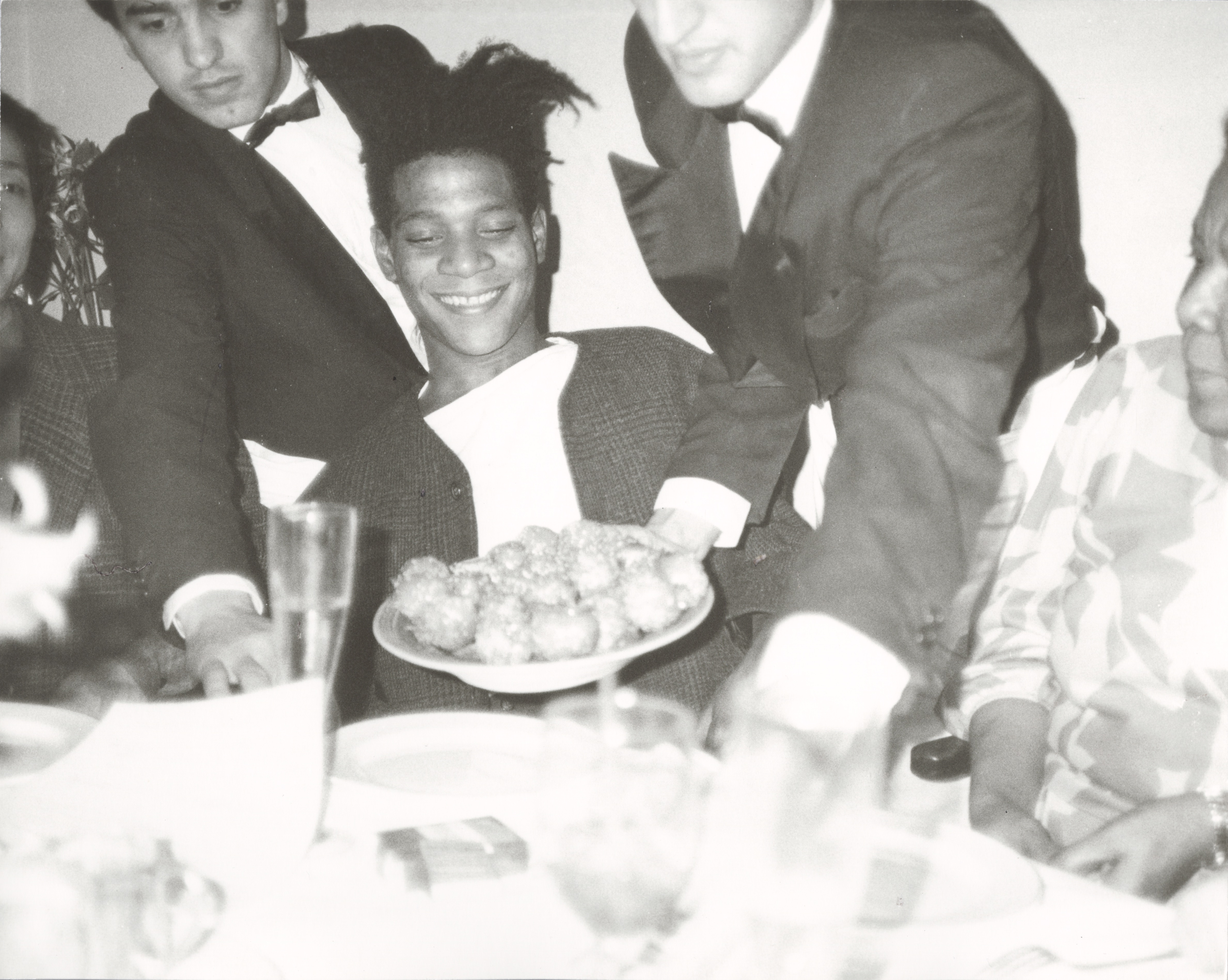