More Americans turned out to vote in November 2020 (157 million people, roughly two thirds of the voting-eligible population) than in any election in the history of the United States. All voters deserve credit, but special tribute is due to those who dedicated themselves to the cause of voter registration.

The historic turnout at the polls and the folks who helped to make it happen were the inspiration for our latest novel collaboration: between the seminal street artist Cey Adams, Master & Dynamic, and the social-and-streaming video news start-up The Recount’s John Heilemann. As with voter registration, the role that music and art play in social change is vital but sometimes overlooked. With this project, we hope to highlight and celebrate the fertile ground where culture and politics intersect, while honoring the largely unsung heroes who did so much to enable millions to cast their votes and make their voices heard in 2020.

The limited-edition collaboration features MW07 PLUS True Wireless Earphones in Black Quartz delivered in a stainless steel charging case custom designed by Cey Adams based on his American Flag (Black) series. This collaboration was the brainchild of John Heilemann, Executive Editor and Co-founder of The Recount. 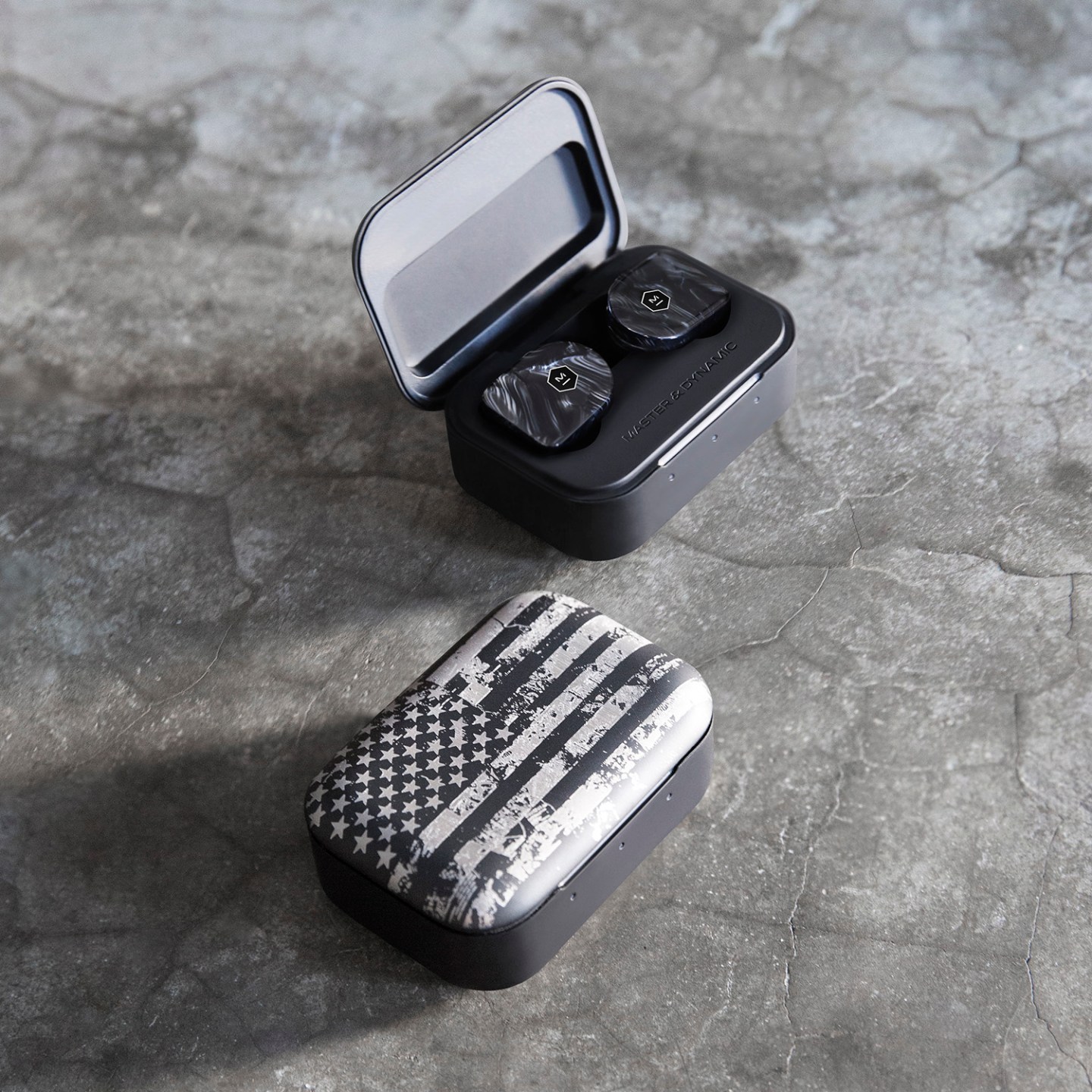 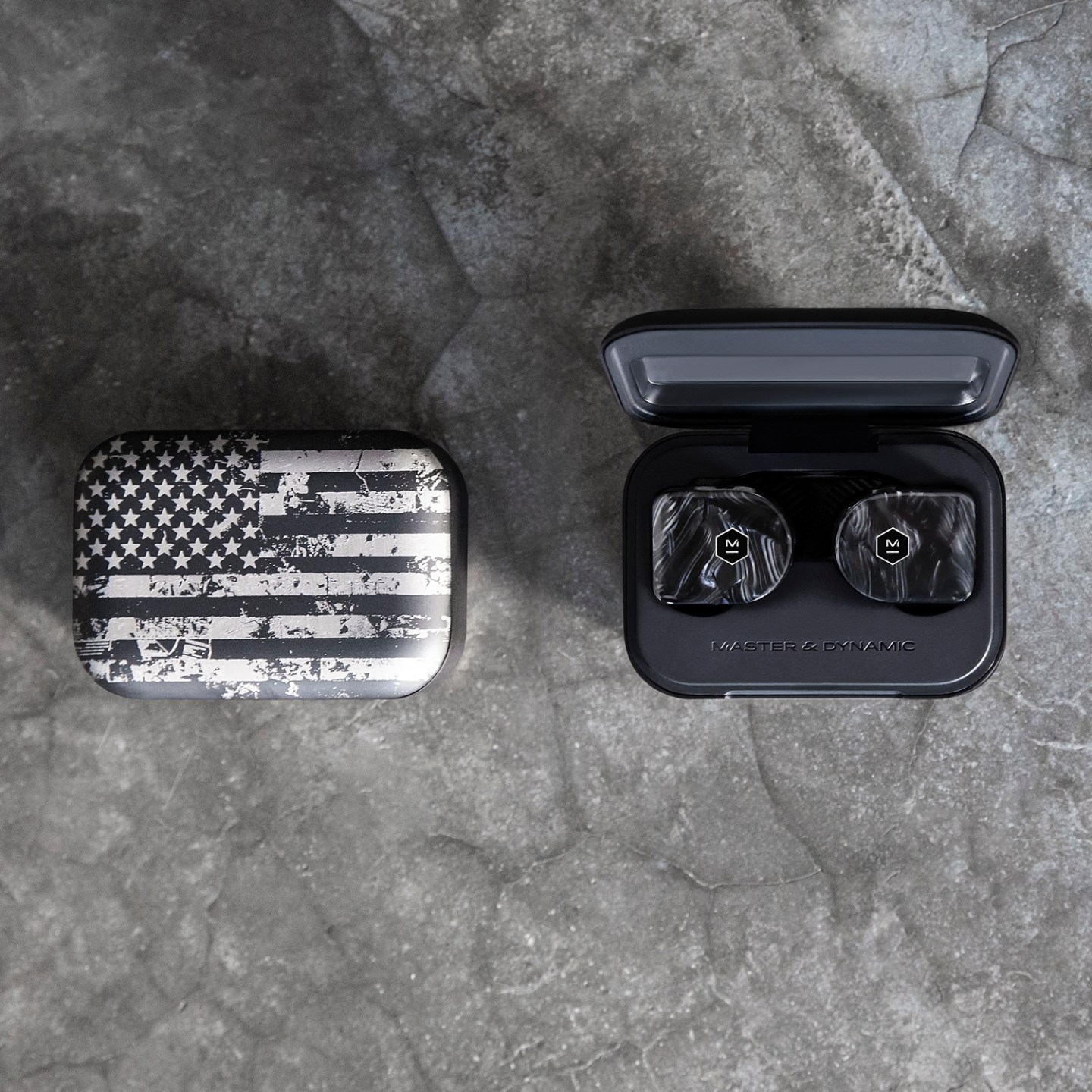 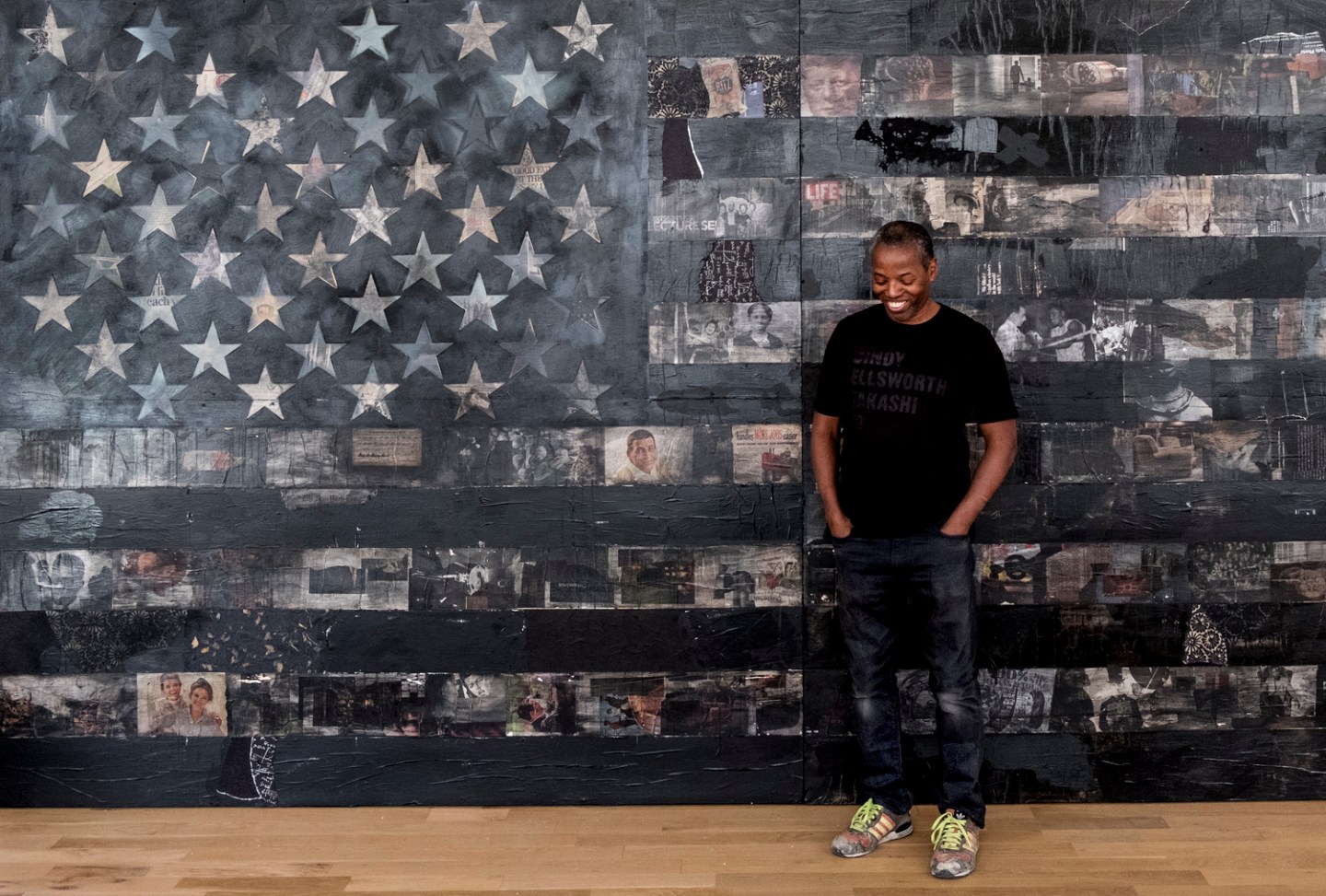