Wet: The Brooklyn-Based Alt-Pop Trio Staying Calm in the Face of Rising Fame

Two months removed from their late night TV debut on The Tonight Show Starring Jimmy Fallon, alt-pop trio Wet found themselves on the verge of relocating from Western Massachusetts back to New York, a city befitting the emotional sounds of their first full-length project, Don't You. "It was chill," said the band's producer/multi-instrumentalist Joe Valle, describing the album's release in late-January. Lead singer Kelly Zutrau echoed his sentiment, stating that it was more or less "just another day."

It's this nonchalant nature that best sums up Wet, who are at once thoughtful and creative without the self-absorbed attitude that often comes with the success they've garnered in just a few short years. Even after signing with Columbia Records, the group has maintained their character, choosing to live out of suitcases as they respectively ready themselves to rent and sublease apartments throughout Brooklyn. Before heading off to their new homes, Wet sat down with The 10,000 to discuss their creative process, the changing New York City landscape and the group's continued growth.

"It's hard to know how big your audience is or how much you are growing," said Zutrau, who met Valle and fellow New York University student Marty Sulkow while attending Cooper Union in 2006. It wasn't until 2012, after Zutrau had received her master's degree from the Rhode Island School of Design and started the band Beauty Feast with Sulkow and five others, that Wet was officially formed. Now, with a recent New York Times profile and countless other accolades, Wet's fan base is hard to ignore, reaching over 150,000 fans across various social media channels.

"I think that any person is the sum of their experiences and the ideas and art and content that they come across," said Sulkow, reflecting on the trio's music-making process. Songs like "Deadwater," one of Don't You's singles, offer haunting melodies paired with electronic rhythms, all part of what Valle described as "gluing everything together." Unfortunately, creating new content isn't always that easy.

"The slowness of life [in Western Massachusetts] is a double-edged sword. There's lots of time to just focus and do your work, but you're also very isolated," said Sulkow, reflecting on the quiet peacefulness found outside of the city. While all three members of Wet have chosen to leave that nurturing environment behind, they're excited for what the future holds. "New York City as a place for making music seems to be invigorated in a way that it wasn't when we left. It seems like there's more things happening," said Zutrau, with Sulkow adding, "Fortunately we don't need a whole lot of space to make the music that we do."

Prodded forward by their growing level of fame, Wet is now faced by a new series of challenges. "I think back to some of the earlier songs, writing them in my bedroom and not thinking anyone but these guys and a couple of other friends would hear them. That has changed the process of writing for me," said Zutrau, whose honest and open lyrics are a draw for many listeners. "I think it can be harder at times when you know there's going to be a lot of people listening and being critical of your words. It can be harder to write from a genuine place, but it can also be really exciting if you do hit on something that feels important to communicate if you know you're going to reach a lot of people."

With Wet readying for a summer that includes performances at a number of music festivals – including Bonnaroo, Sasquatch, Firefly and Outside Lands – and touring with The 1975, the band is set to expand their reach even further. Poised to make the leap, the band doesn't seem too intimidated, with Sulkow describing the festival experience best: "It's fun getting driven around on golf carts." 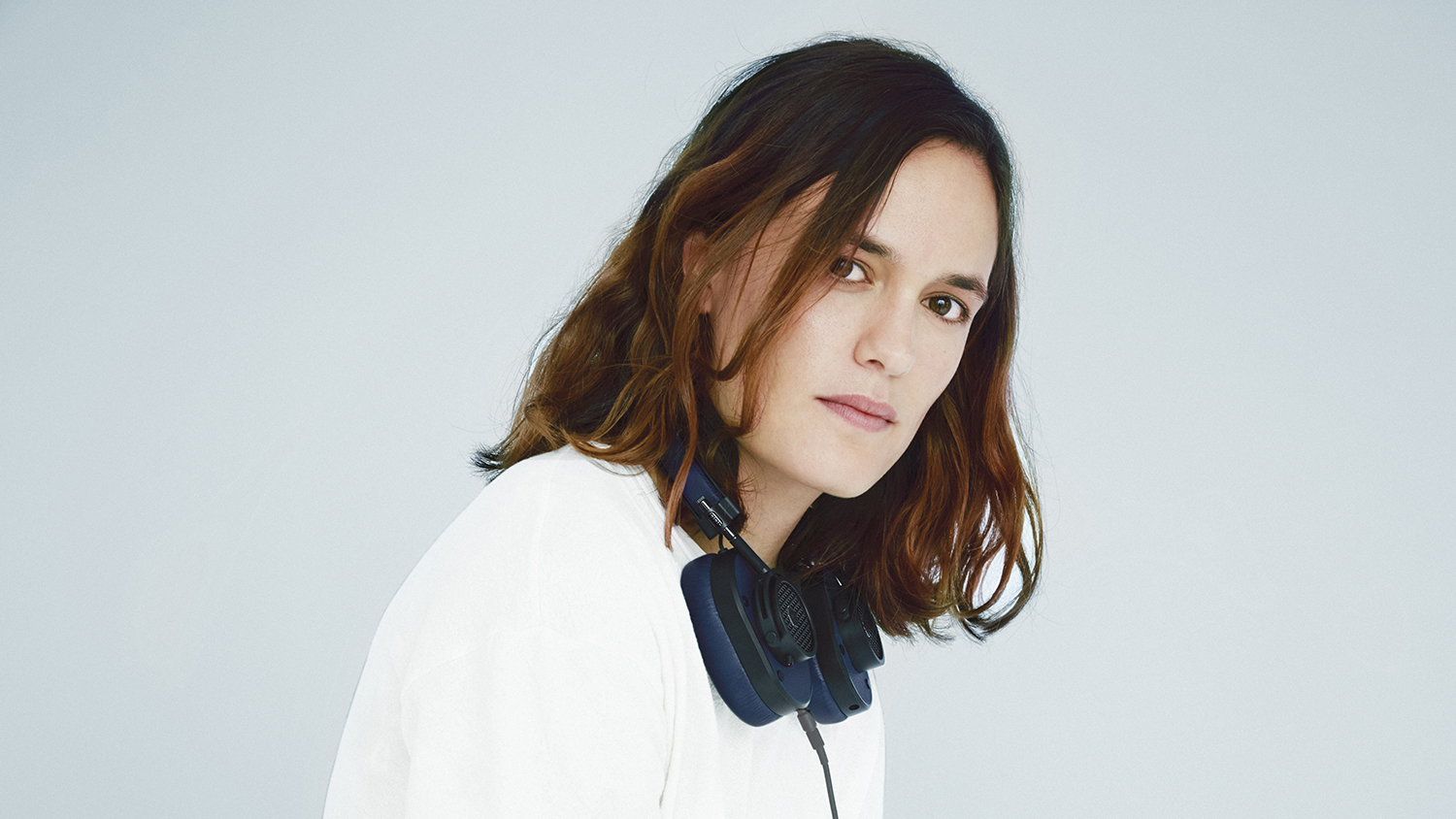 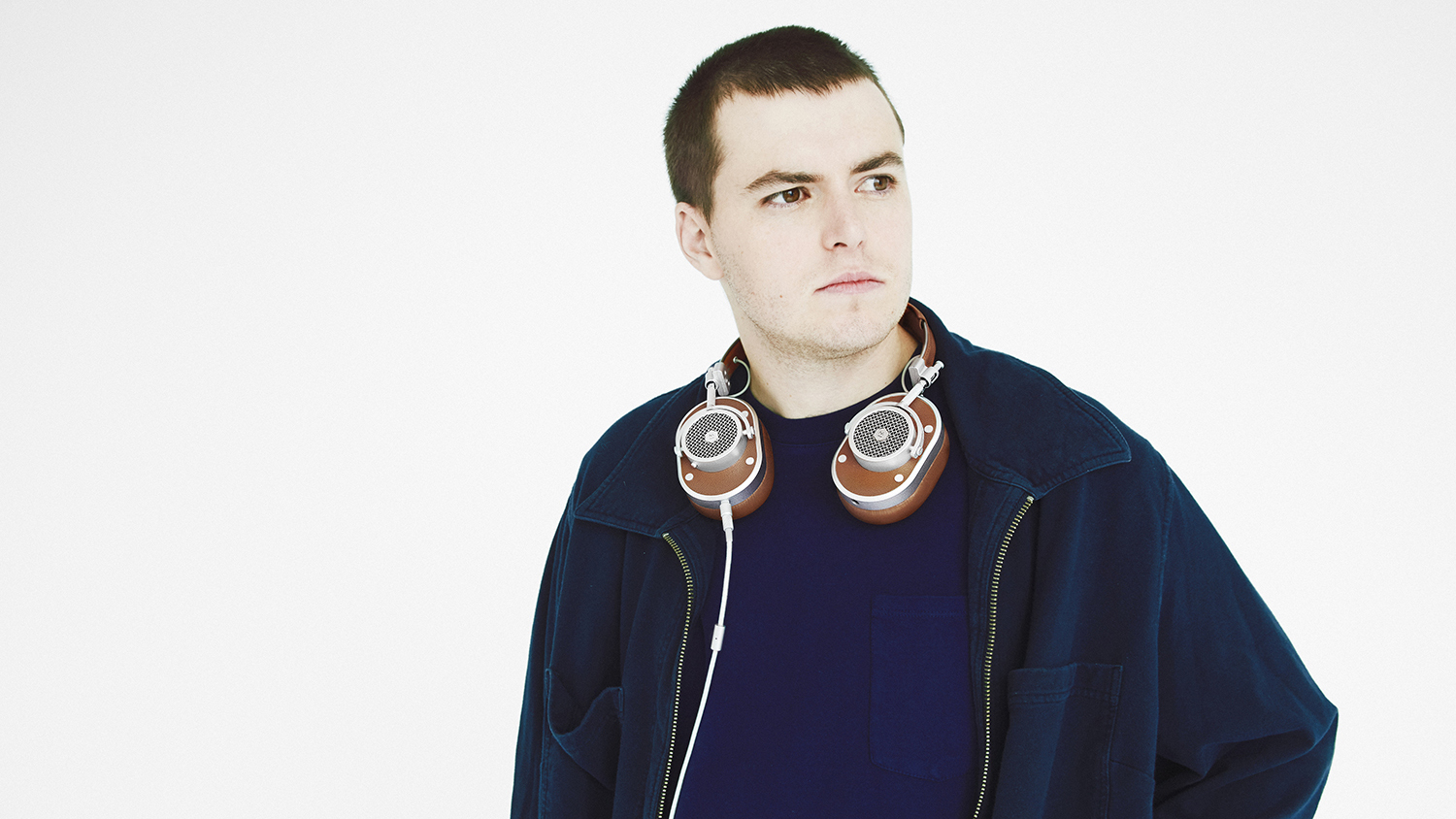 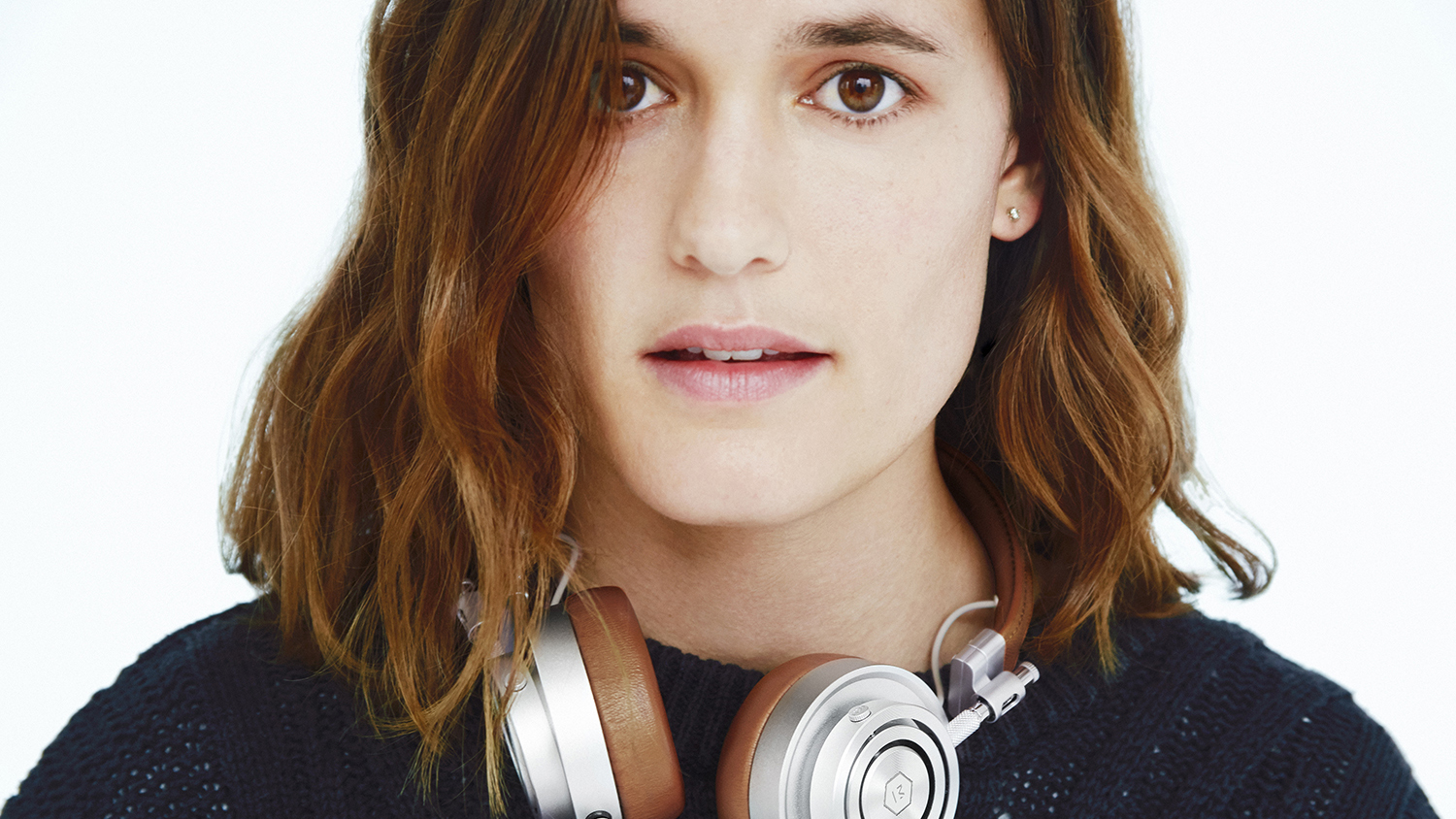 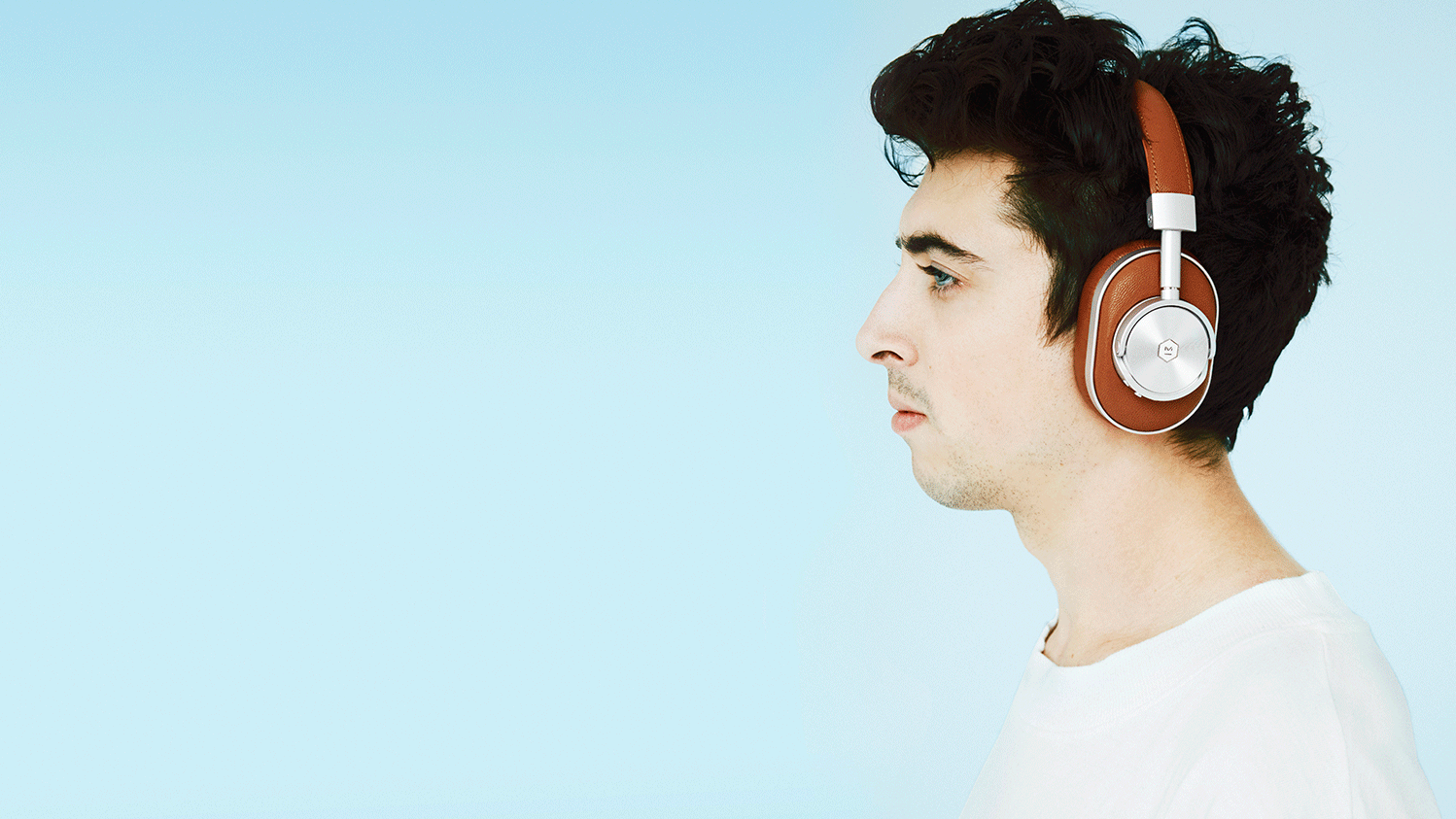 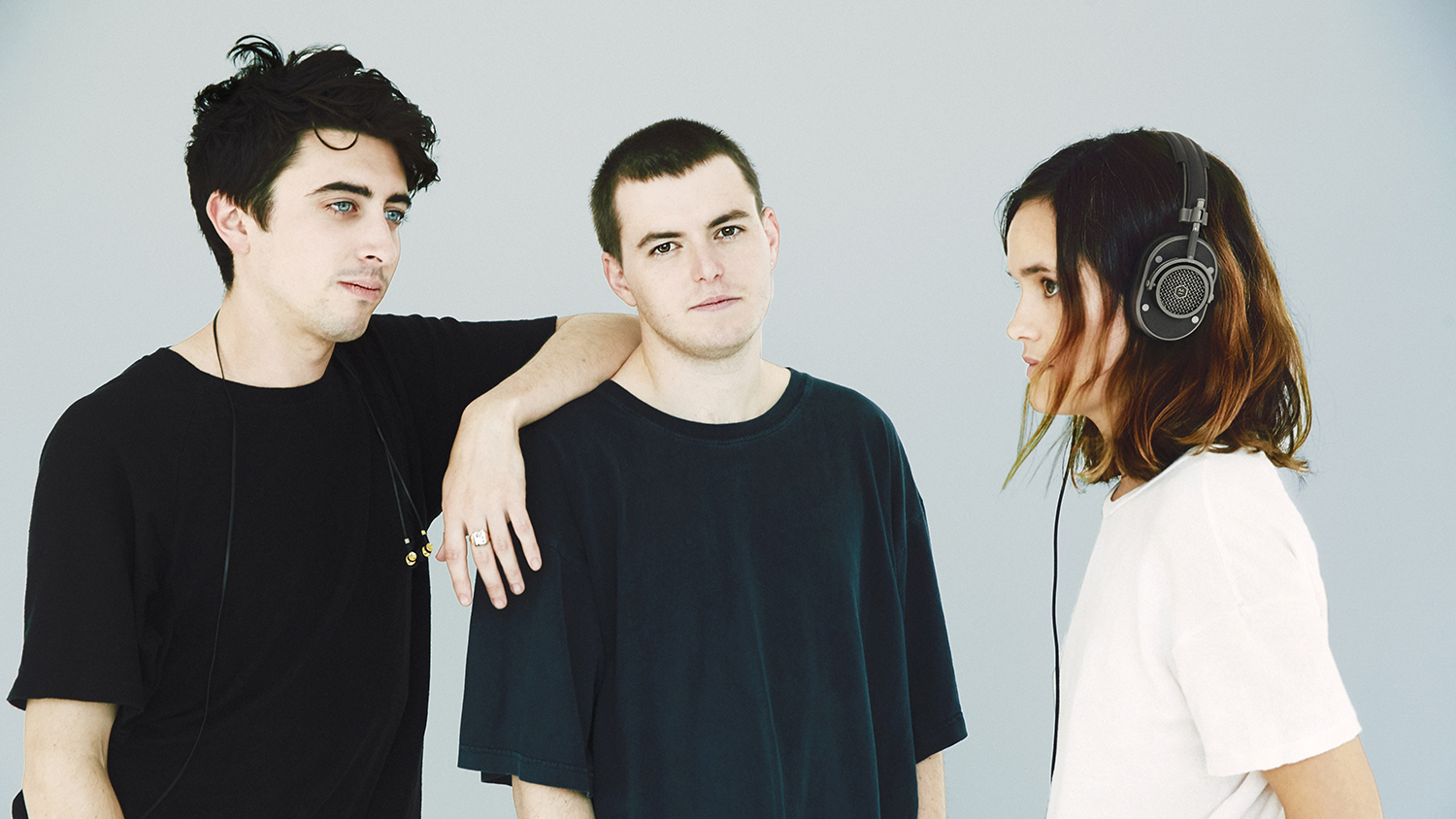