"Natural light is my best friend and I feel like I'm constantly chasing it." Whether he's hovering at the mouth of a glacial crevice or capturing the frenetic energy of a crowd right before the beat drops, Tyson Wheatley has a knack for evocative photography. The vivacity of his photographs extends beyond the two-dimensionsional space of the page; in his work, we can live vicariously through his vision and experience the moments he captures for ourselves.

Though he boasts over half a million Instagram followers under the handle @Twheat, photographer Tyson Wheatley cultivated his creative powers long before the genesis of social media. While he was an early embracer of what was then cutting edge technology, his artistic inspiration lies in his childhood. He draws his ideas about artistry from a time when MTV was revolutionizing the way we watch TV and listen to music, and Michael Jackson was every man's muse. In fact, Tyson cites MTV as one of his first inspirations as a photographer because "music and visual communication go hand in hand. Even now," he says, "I often listen to music when shooting or scouting locations. Music lifts me up; it enhances emotion. It gives me confidence to create."

As social media became a tool for connection on a global level, Tyson incorporated it into his artistic process. He not only shared his photographs with people around the world, but also acclimated to this new, innovative community by using sites like Flickr and Twitter as a "platform to join the creative process and be inspired by others." Through sharing his work on a massive scale and joining in creative conversations, audiences around the world began to recognize Tyson's work for its unique, yet accessible beauty.

As new mediums of communication grew exponentially, Tyson continued to explore the interaction between the personal and the technological. While in Hong Kong, he co-founded HK InstaYay, and organized the first ever InstaMeet –a flashmob of Instagrammers gathered to shoot photos and interact through their common art. Even in a time when the impersonal reigned, Tyson continued to see art as a personal medium of expression and stressed the importance of artistic camaraderie. During his time in Asia, he lead more than twenty Instagram photo walks and due to their massive success, shared his experience in a TedX talk in 2012. Most recently, Tyson worked as a Communications Manager for Instagram, using his distinct perspective to teach and influence audiences everywhere.

Looking forward, Tyson is open to new trends, creative approaches and media advances that are on the horizon. As he says, "trying something new is equal parts exhilarating and frightening. As for creating something TRULY new, I think I'm still searching for it." 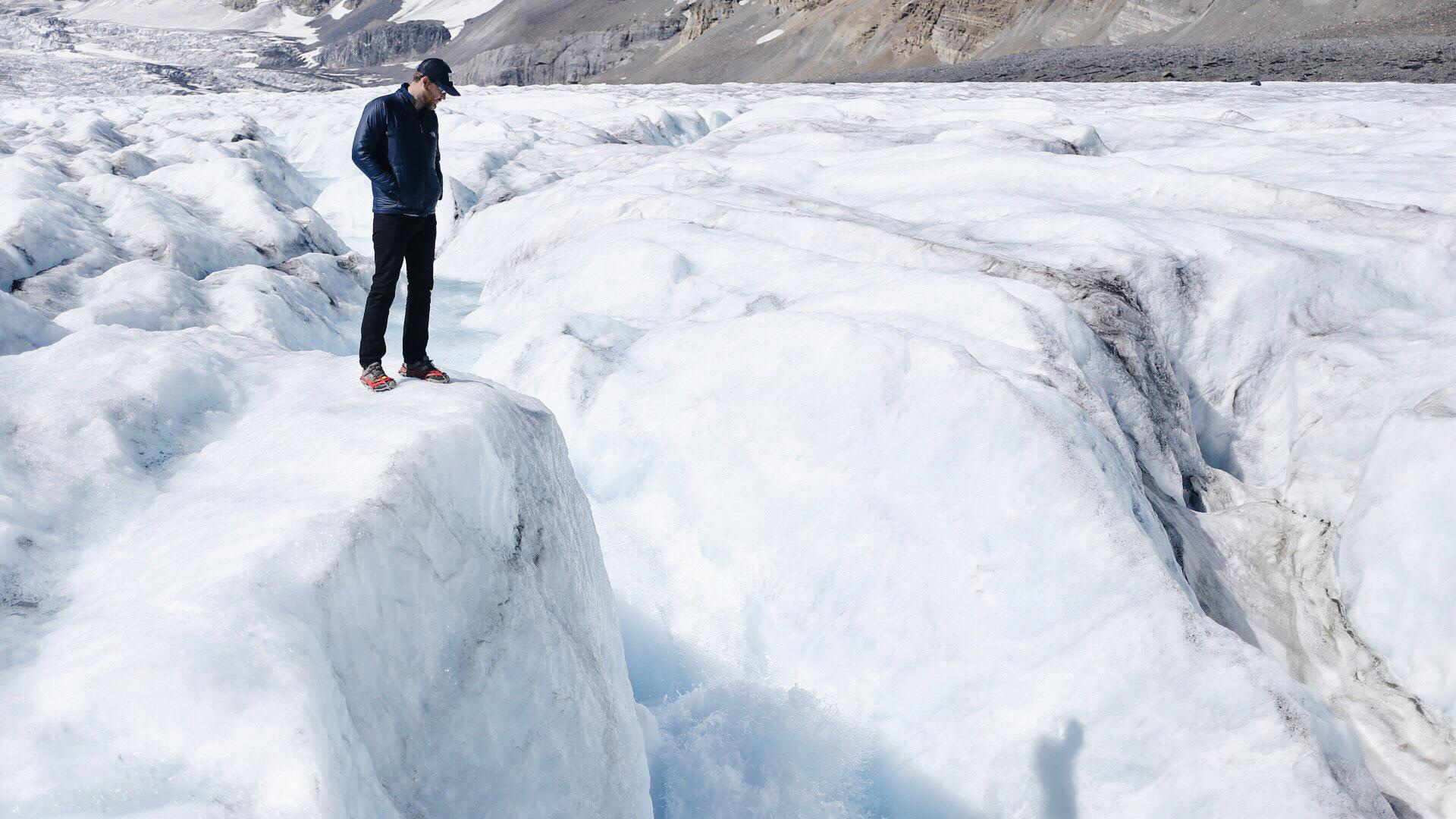 Tyson stands on the Athabasca Glacier in Alberta, Canada, a natural wonder that is retreating at an average rate of ten meters a year. 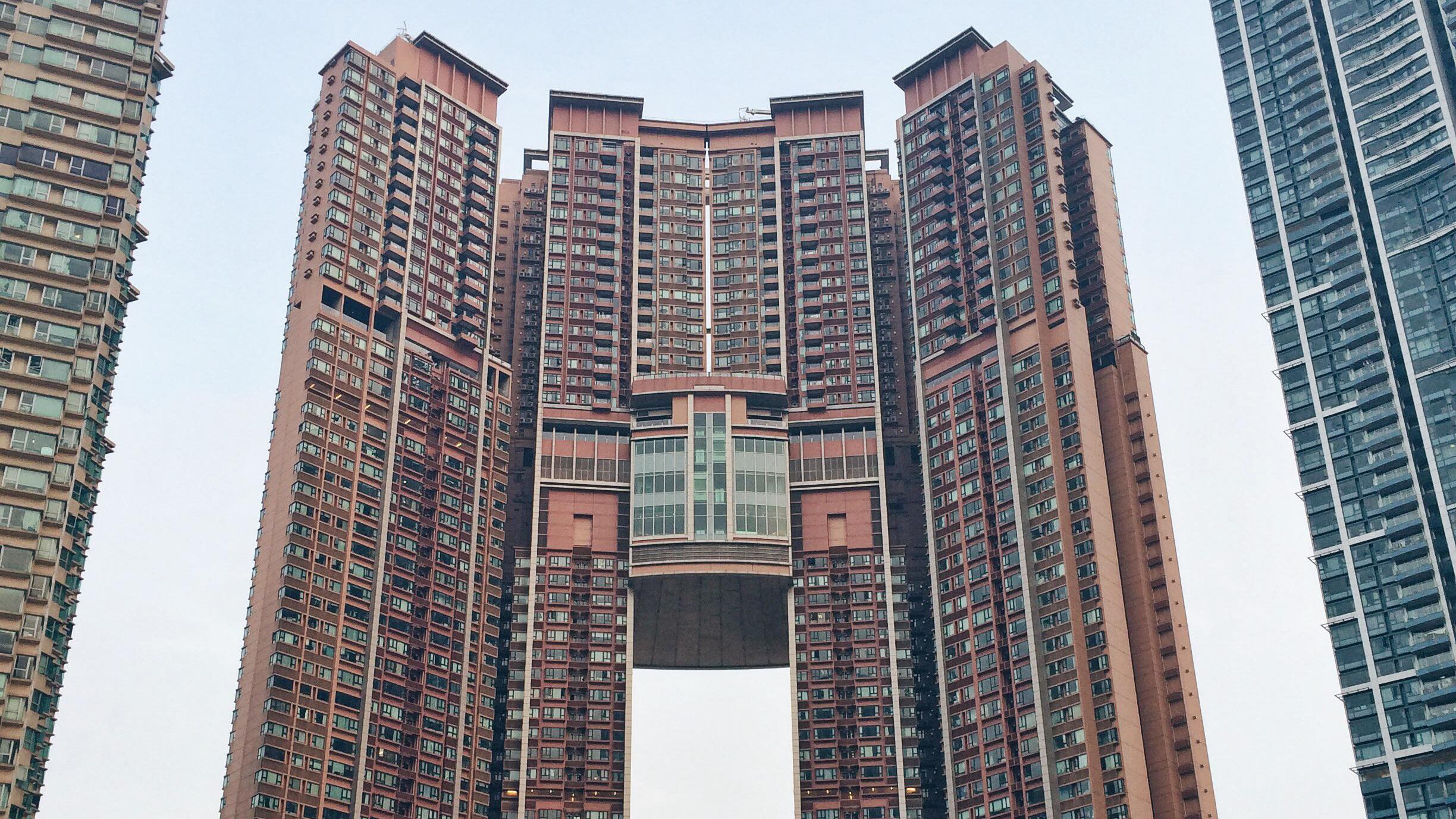 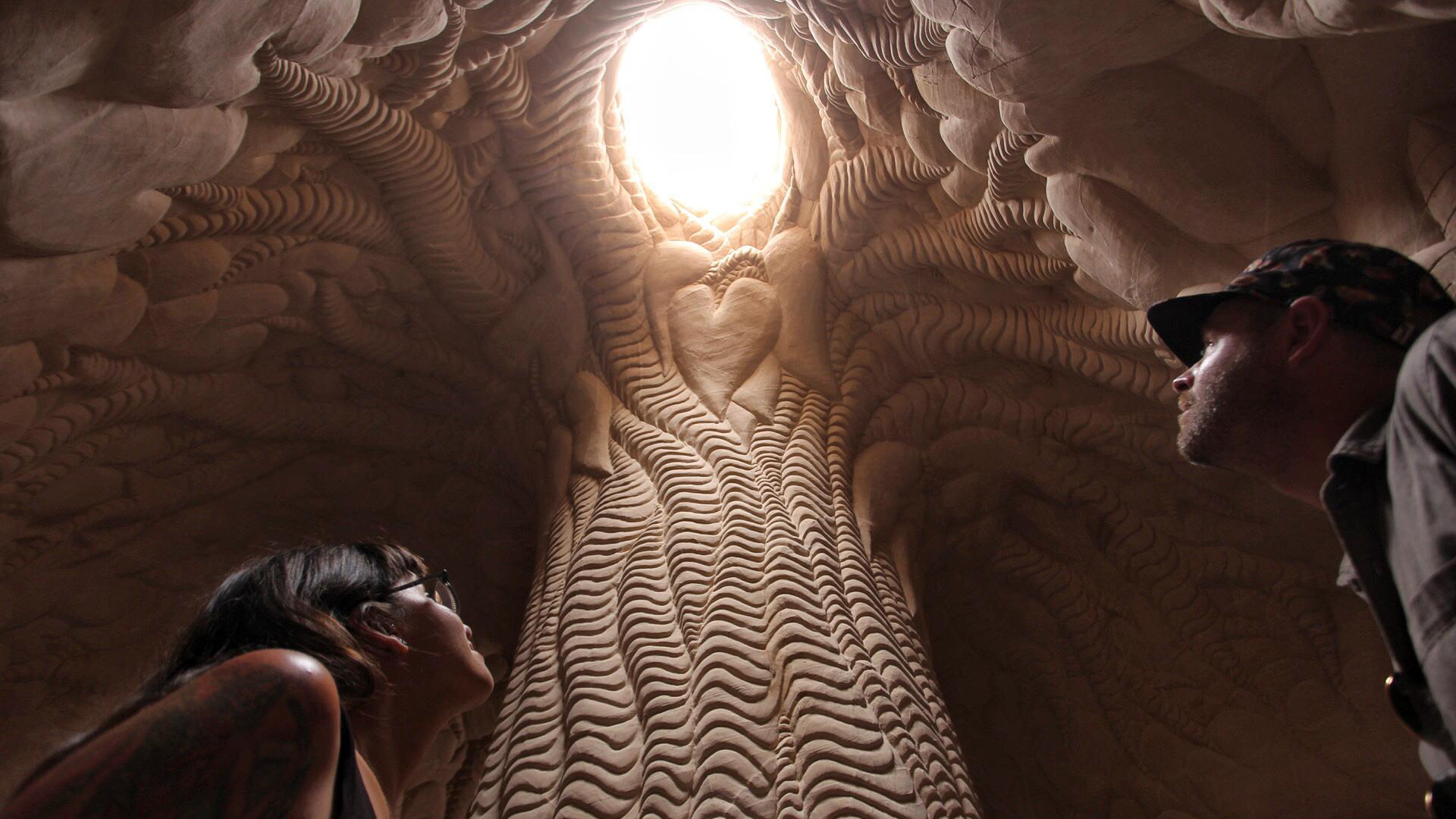