The Resurgence of Vinyl: An Interview with Music Supervisor Randall Poster

It may seem odd that the resurgence of vinyl records has coincided with the rise of music streaming services. Whatever the reason, vinyl records are back, with numerous manufacturers and record stores rising up to meet the growing demand. Now, television has also been added to the mix.

On the eve of the 9th annual National Record Store Day—and the first-ever Record Store Day Crawl—The 10,000 had the opportunity to talk to the man responsible for the music of HBO's new show, Vinyl. Randall Poster is a Grammy Award-winning Music Supervisor with a career chock-full of big name directors: Wes Anderson, Richard Linklater, and Todd Phillips are just a few of the names that pop up on his impressive roster of work. We spoke with Randall about his start in the business, how working on the tracklist for a show about music differs from his past experiences, and his thoughts on the resurgence of vinyl records.

You're currently the Music Supervisor on Vinyl. What do you like best about this particular project?

I love getting to explore a period in such an in-depth way, and also just being able to look at the musical predecessors that led to the more dynamic music of the 1973 era.

How does working on something like Vinyl, a series about the music business, differ from your other work?

What's unique is the incredible volume of musical activity. It's like working on eleven movies. The fact that so many of the characters are performers—the actors playing musicians—and the logistics of incorporating the on-camera performances with prepared songs. The volume of it, definitely.

I haven't done that much television, and doing these shows on HBO like Empire and now Vinyl—there really is a real cinematic approach to them. So in a sense it really does resemble working on a film.

What are your thoughts on the resurgence of vinyl records?

It's great, definitely a bright spot in a murky musical environment. It's nice to know that kids are respecting albums, and collecting them in a way akin to the way I did when I was a teenager.

What's your favorite music to listen to?

It changes a lot. I have a taste for all kinds of music. But right now I'm ready for a three-week nap, where I can do some somnambulant time travel. I'll go to sleep in 1973 and wake up in 2016. But to tell you the truth, music is what provides period relief. I've been listening to a lot of hip-hop lately. It's a nice counterpoint.

How did you get your start as a music supervisor?

After graduating from college, some friends and I made a movie called "A Matter Of Degrees" that revolved around a college radio station. I co-wrote the script and oversaw the music. After having that experience, I decided that what I really wanted was to work with great film directors, and focusing on music was my way of finding a way to do that.

How do you go about researching and discovering the music you use?

With period pieces, you need deep knowledge of a particular era. Books, period journalism, the charts—they all help you find your way into it. I also make sure to seek out and surround myself with experts of the various eras. To keep up to date, I look at blogs, at music press, and consult people I respect about what they think is great and happening.

Which of the movies or TV shows you've worked on stand out in particular?

There are so many I love. There's a small movie called "The Invitation," currently in theaters, which is a project I feel a particular fondness for. Then there's everything I did with Wes Anderson, Richard Linklater, Todd Haynes, Todd Phillips, and Sam Mendes.

What's your favorite soundtrack of all time?

American Graffiti. It took me into the '50s, which was just such a rich musical era. 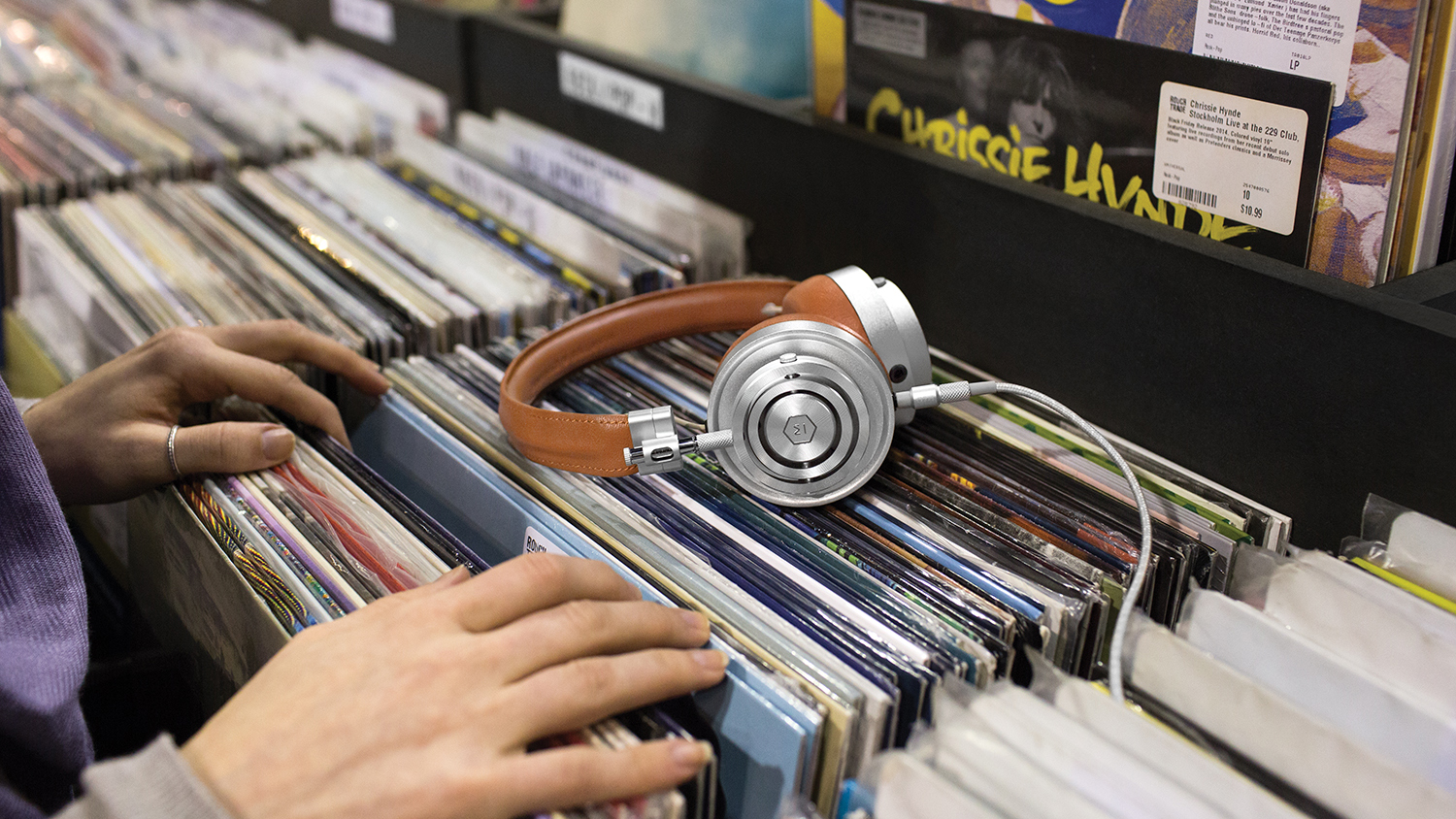 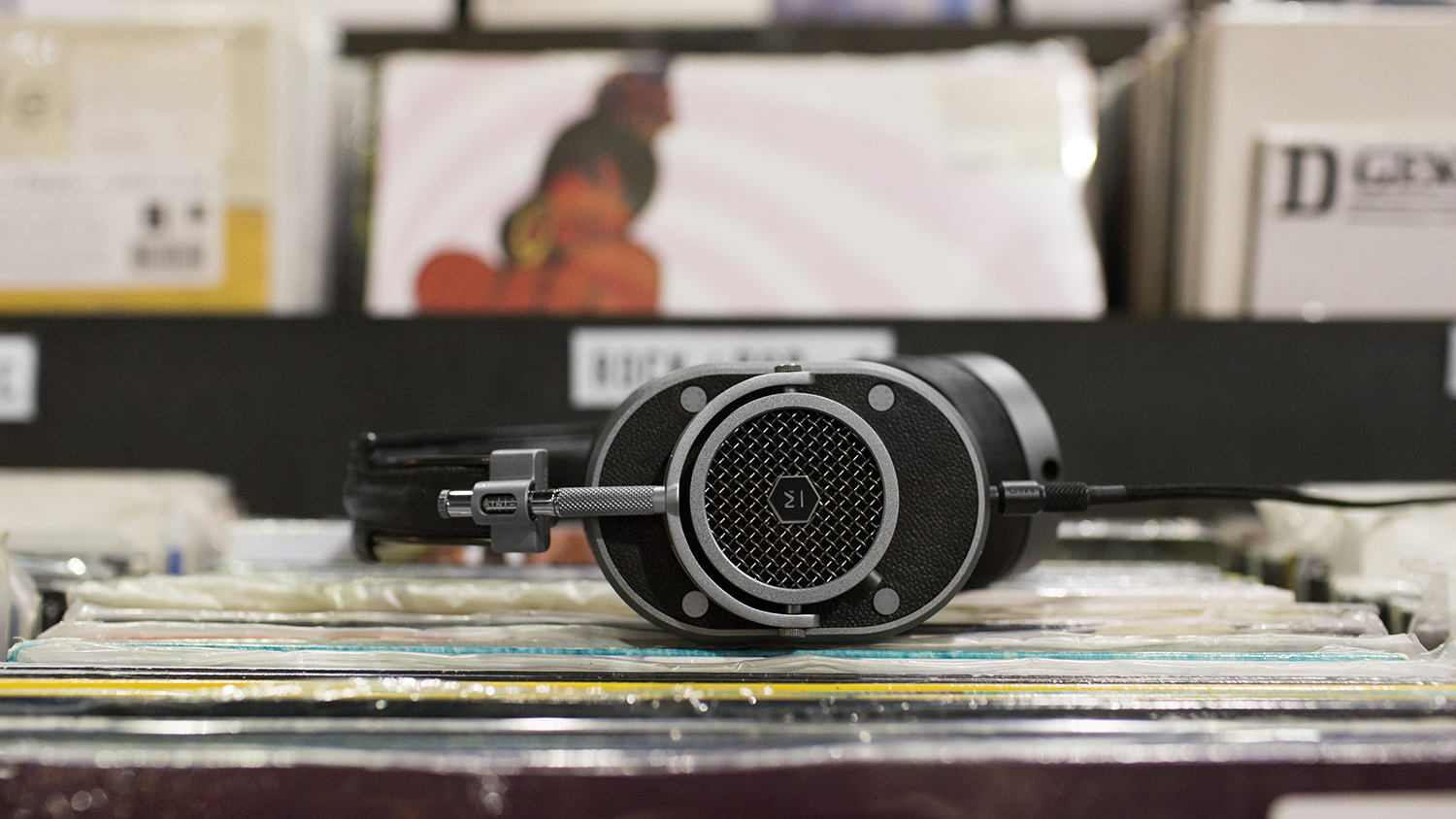 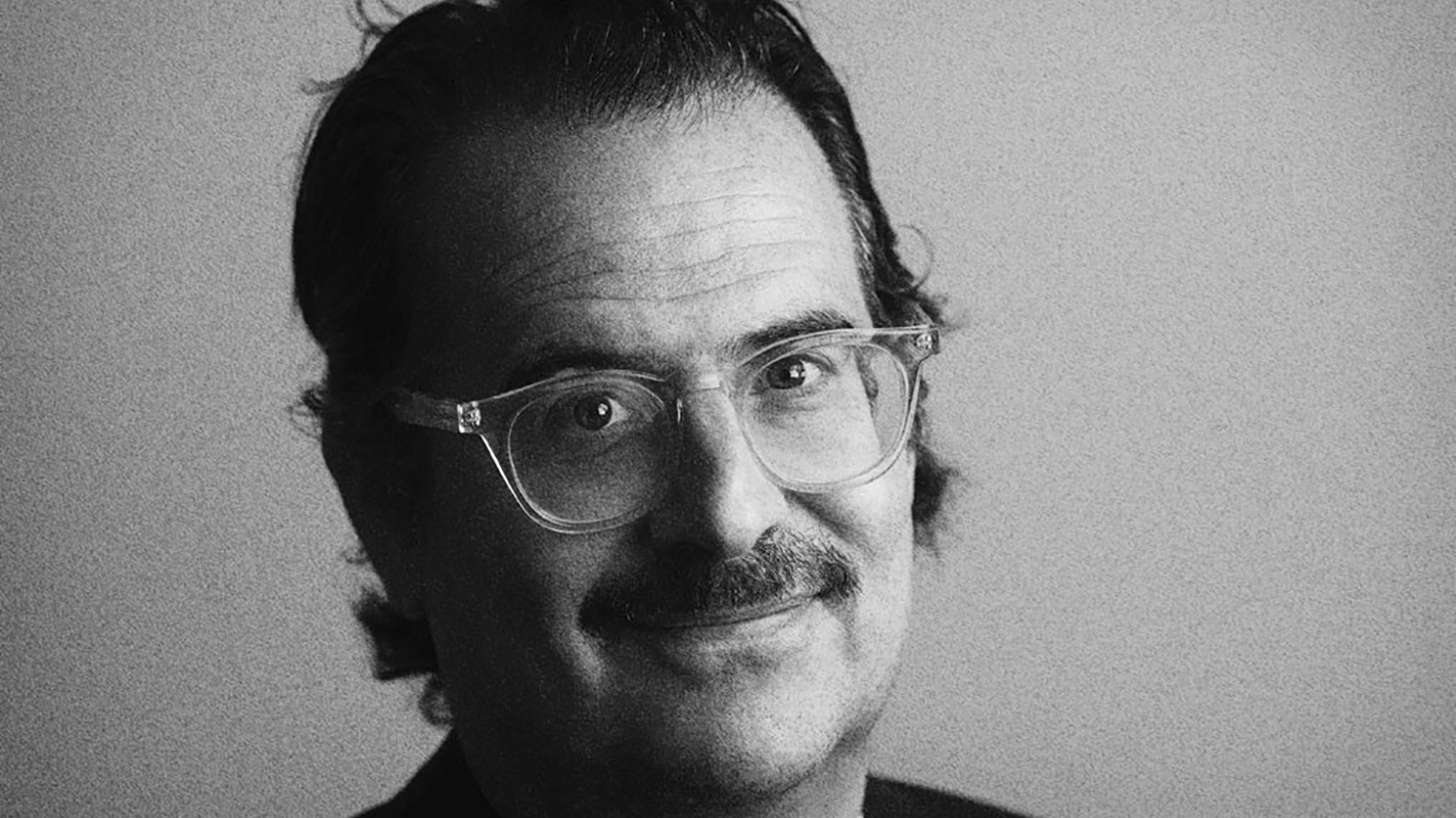