We caught up with rock band drummer/DJ, dollybird fashionista, and engaged citizen Tennessee Thomas to talk music, fashion, the 60s and her personal evolution – stylistic and otherwise.

Raised on song lyrics and English rock, music is the long running thread through Tennessee's career and life. Daughter of Pete Thomas, Elvis Costello's long-time drummer, percussion came naturally to her. In childhood, she remembers "waking up to the sound of drumming" every morning. But the real turning point in her early musical progression was listening to albums by bands like the Who and the Strokes and "thinking to [herself], 'I can do this.'"

As a high school student in Los Angeles, Tennessee began touring as a part of the all-girl rock group, the Like. Grounded in an old-school, pre-punk grit that features a vintage Farfisa organ, drums, bass, and guitar, it took the Like a few years to find their voice. For their second album, produced by Mark Ronson and recorded with the Dap Kings, they moved away from a more produced, clean sound and towards the fuzzy, vibrancy of their music at its best. In Wishing He Was Dead, the women of the Like croon, "I just can't forgive and forget -- when I am through with him, he will be wishing he was dead," – it is the grimy power ballad of a girl group that the 60s wishes it had.

Following the seemingly permanent hiatus of the Like, Tennessee skipped coasts. These days, she has been moonlighting as a DJ at parties and events around New York City. In beautifully curated sets Tennessee dazzles with her prolific knowledge and pairings – a perfect compilation of classic and modern.

In the daylight, Tennessee can be found behind the counter of her East Village vintage clothing and local arts shop – the Deep End Club. After years of touring, "it's nice to have a neighborhood" she exclaims. In a similar vein, the Deep End Club's profile extends beyond a shop – functioning as a good-times spot and local clubhouse for gatherings and other local happenings. Although her signature style is rooted in Mod, the current contents of her shop – with sunshine-colored clothing and flower-power signs from an Occupy protest - reflect Tennessee's progression into the later 60s.

For Tennessee, the importance of the 60s goes beyond an affinity with the decade's fashions. "Seeds were sown that we feel now," she says. In terms of her own activism, Tennessee has helped produce several PSAs through an organizing group, the Department of Peace, which creates conscious-raising campaigns and content. One PSA, which urged women to vote in the 2012 presidential election, is a lipsync video of You Don't Own Me, the 60s icon, Lesley Gore's signature song. The video includes an introduction by Lesley Gore, and features dozens of women lipsyncing including Lena Dunham and Natasha Lyonne. The video references the 1964 performance of Gore on the T.A.M.I show -- a pre-MTV music staple -- where the then seventeen-year-old looked straight into the Vaseline smeared lens and delivered a shiveringly powerful rendition of her song, singing, "I am free and I love to be free – to live my life the way that I want… you don't own me."

More recently Tennessee has been working on a website that will serve as a database for campaigns and activities that organizers and engaged citizens alike can use. Tennessee says of her efforts, [the problem is] "when you think other people will change things—that changing the status quo is the responsibility of a previous generation…but it is our generation now." Even so, she also never strays far from her musical roots – there has been talk with friends about possibly starting a new band. In reference to her newest burgeoning project, she says, "it feels good to be playing again." 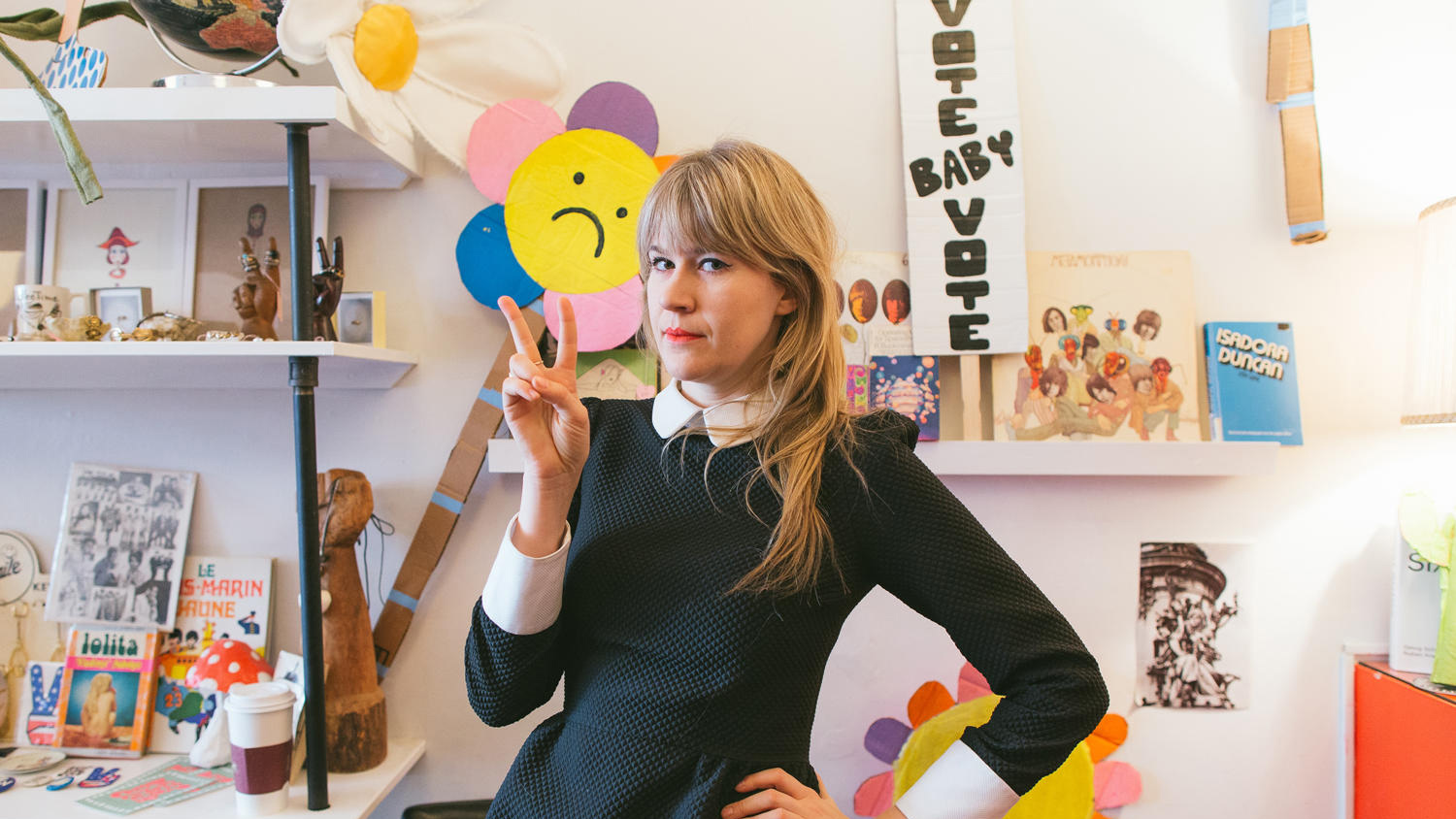 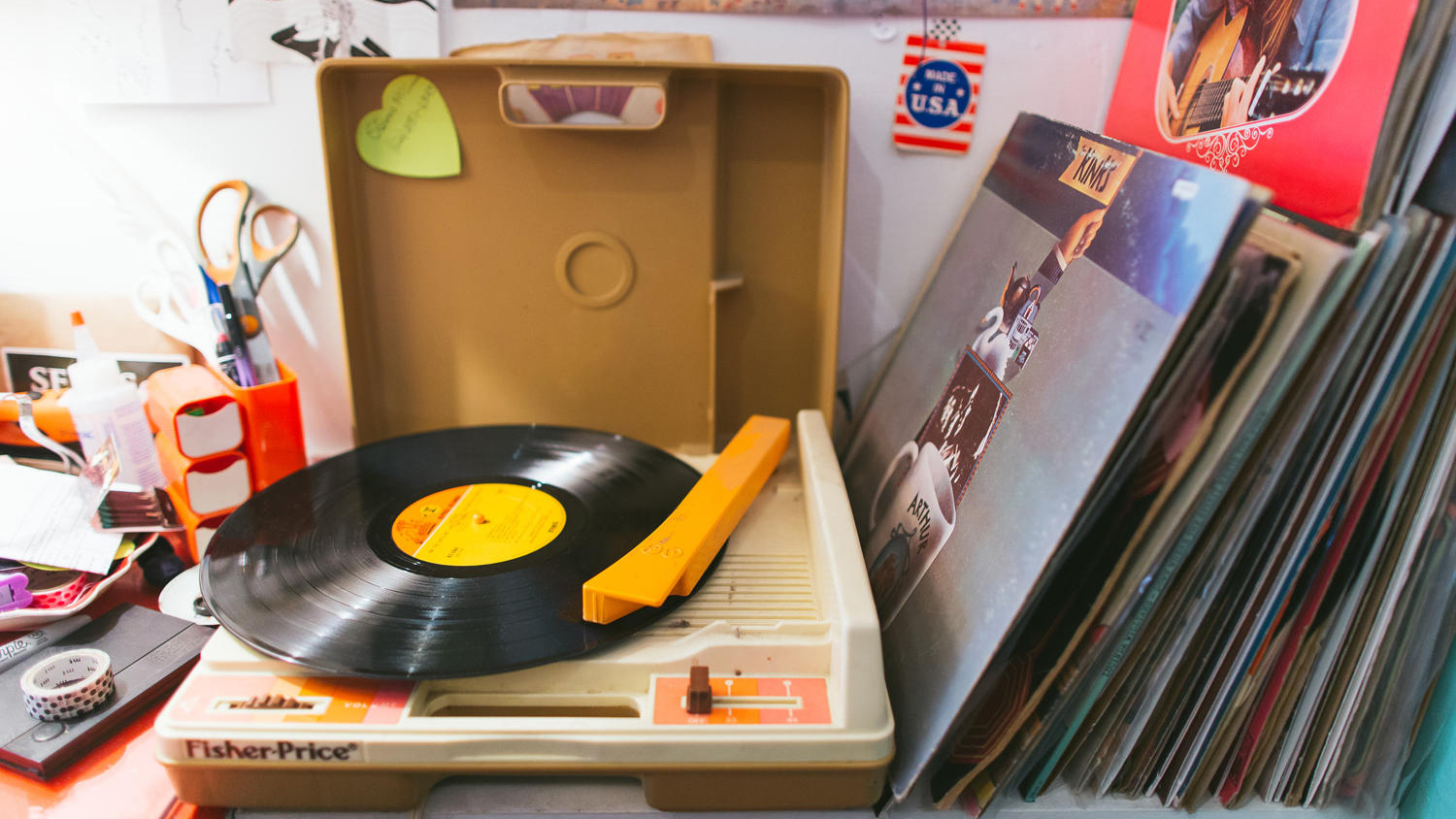 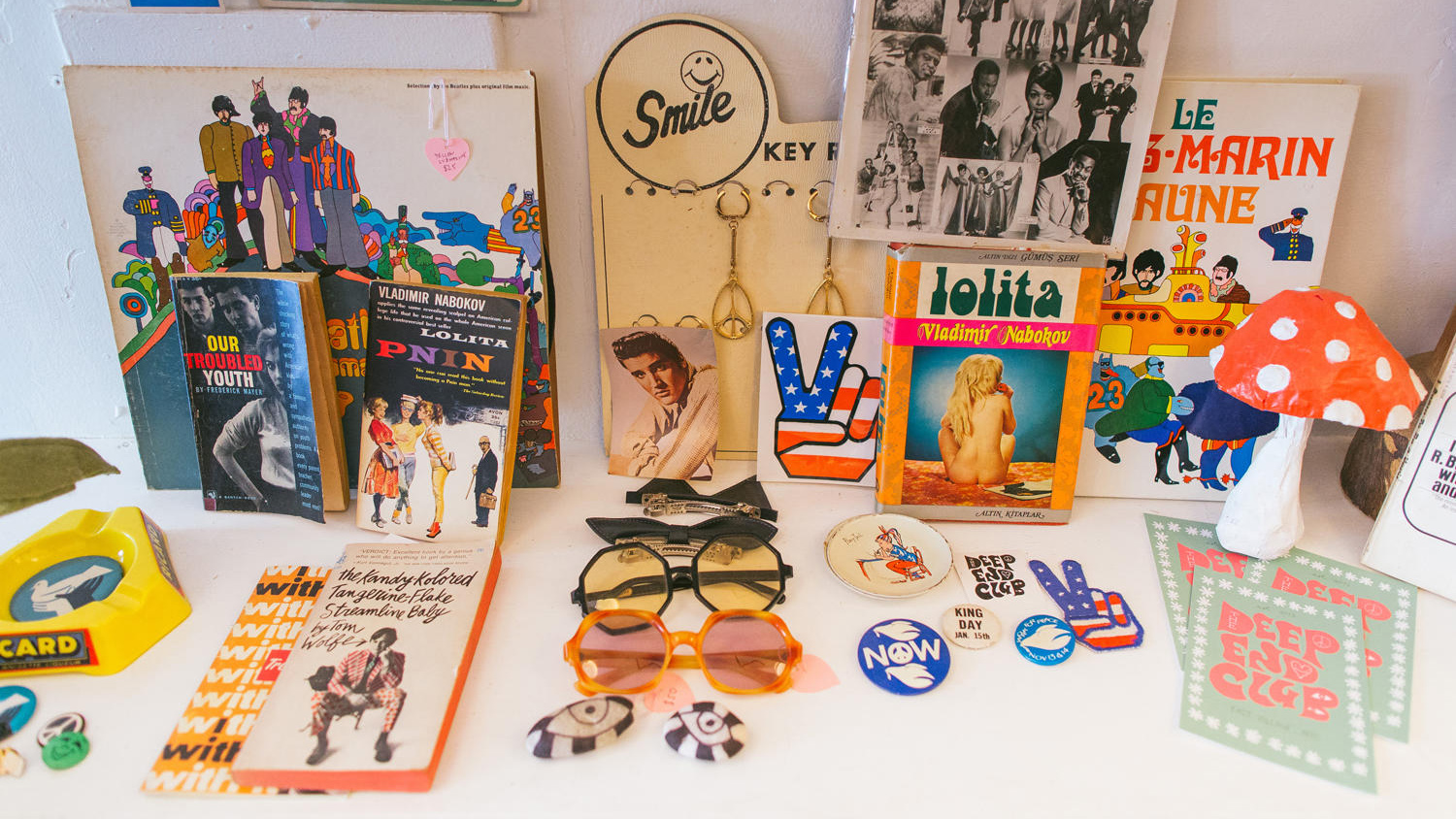 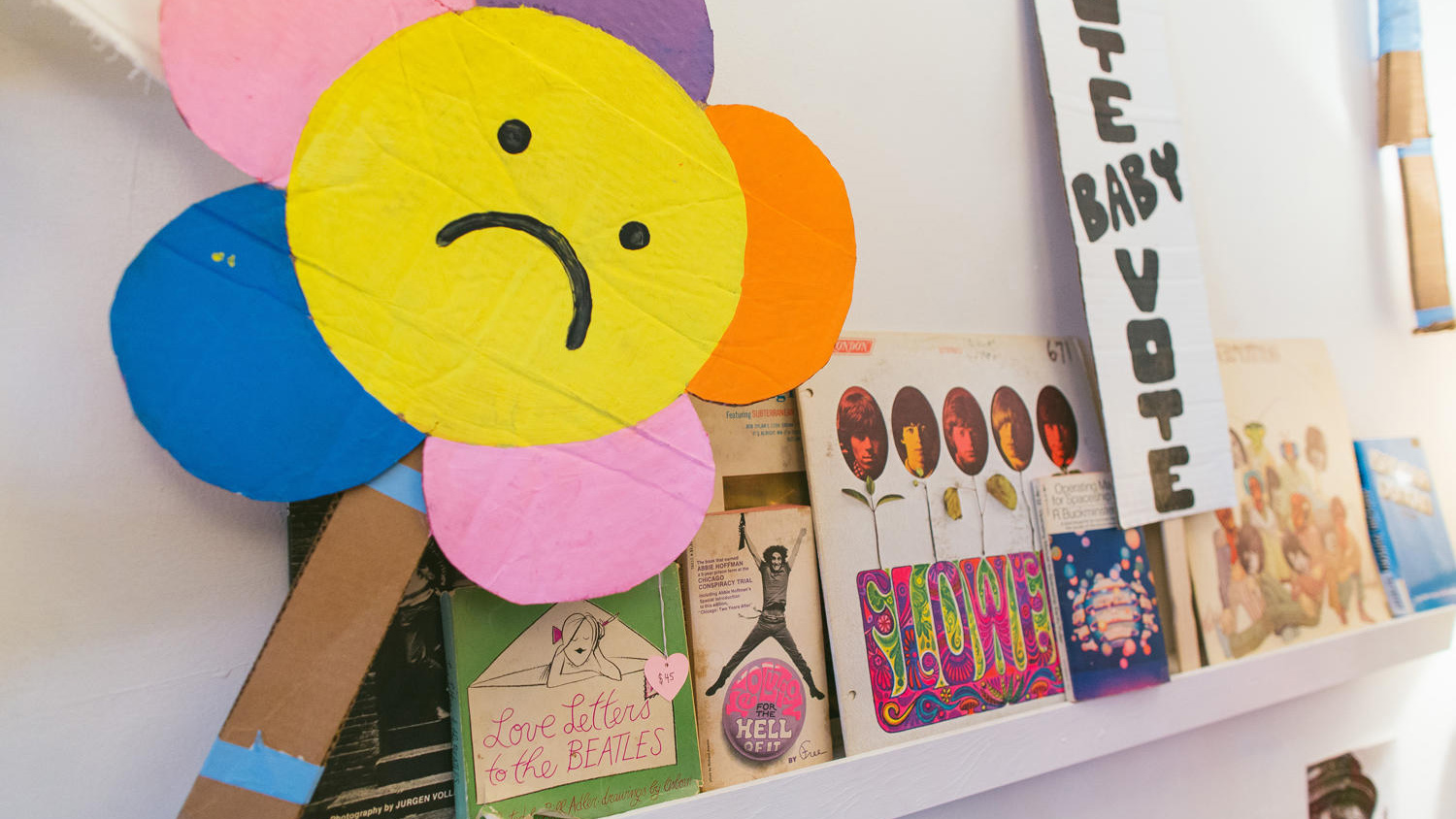 Tennessee Thomas: the Evolution and Roots of a Creative Citizen
Related Stories