Delving into Eno and Chilvers' productive partnership, The 10,000 spoke with Chilvers about their collaborative process, the surprisingly inspirational responses to their apps and the future of generative music.

Developing apps together since 2008, Chilvers first met Eno in 2001 while working as a programmer on the Creatures series of computer games, in which he "needed to create soundtracks that played indefinitely but which adapted to the action on the screen." Unknowingly composing in a musical style already termed generative music, Chilvers was introduced to Eno by Steve Grand, the creator of Creatures, but they would not collaborate until years later. Chilvers recalls, "I felt at the time that we could take generative music much further, and began prototyping ideas. The timely arrival of the iPhone and then the App Store finally provided us with a perfect outlet and Bloom–our first iPhone app–was born."

Since Bloom, Chilvers and Eno have continued to draw on their individual talents and experience to collectively enhance innovations in generative music apps. Explaining their intuitive process, which can sometimes take several years –as with 2013's Scape– Chilvers describes, "Either I'll show him something interesting that can be done with an emerging technology and he'll suggest new directions we could take with it or just as frequently, it will go in the other direction. Brian will ask if something can be done, I'll say it can and...point out further possibilities. After that, we tend to bounce back and forth, exchanging ideas."

Understanding the apps' mission as "simply to provide users with an interesting space to immerse themselves," Chilvers reveals their apps have received an overwhelmingly enthusiastic response from a wide range of users, including children. Chilvers says, "We often hear from the parents of young children who can become completely engrossed in it. There's a video on YouTube of a six-month-old baby playing with it. I think the apps' strengths are that they can be engaging without being challenging…"

In addition to being captivating for both children and adults, the apps can be employed as unexpected tools for caregiving. "We've received inspiring emails from parents of autistic children who have been calmed down by sessions with Bloom after a difficult episode, and from a clinician who used it to relax a young, anxious child before imminent surgery. The story that most moved me came from a caregiver who saw a patient with severe dementia become more engaged with the world after playing with it," reflects Chilvers.

As he conceives new forms of generative music through pioneering technology, Chilvers envisions the future: "I think we've only begun to scratch the surface of what's possible with generative music. Most of our recent generative experiments have been in the studio, but I certainly hope to continue exploring the possibilities of apps in the not too distant future." 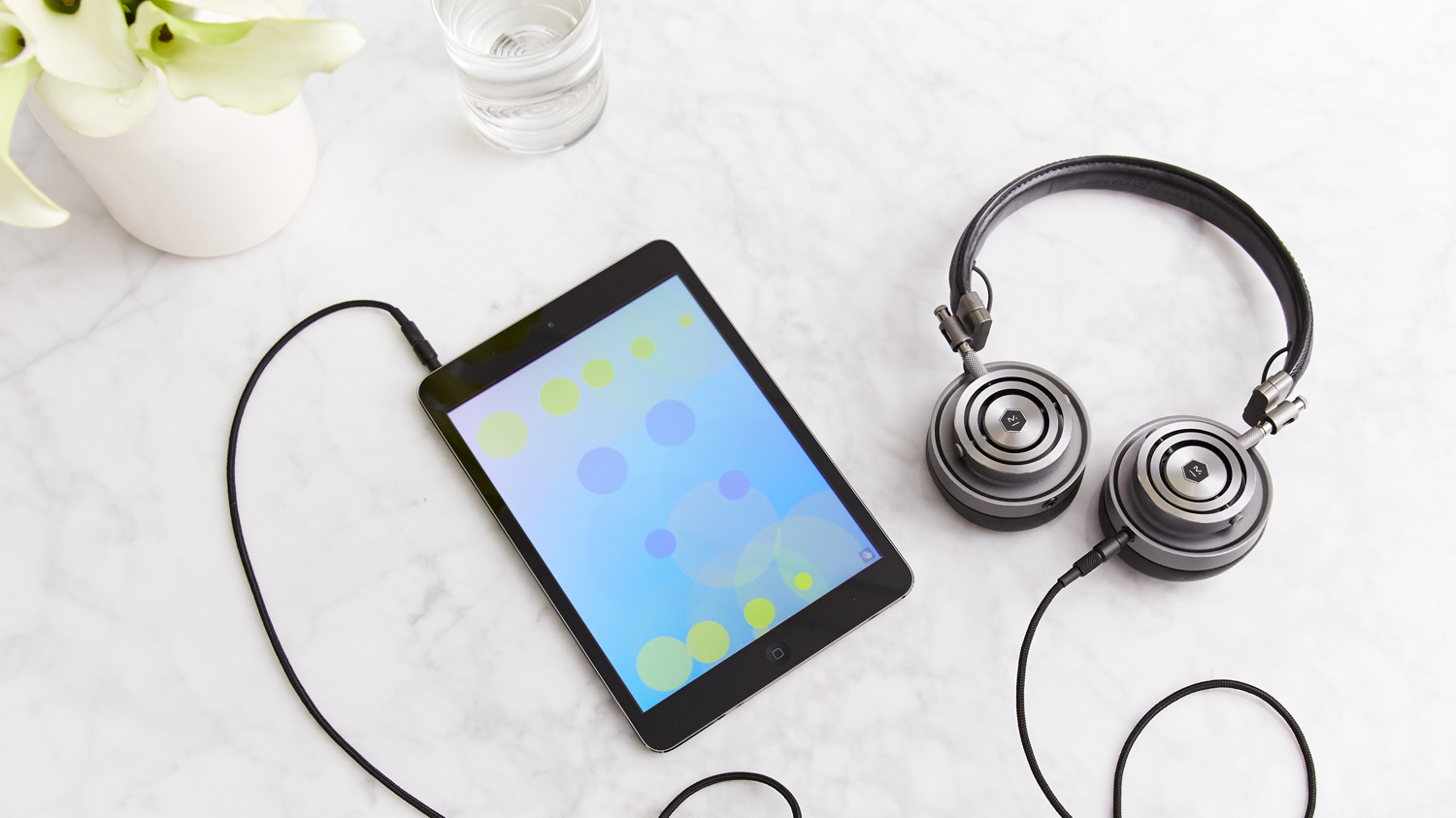 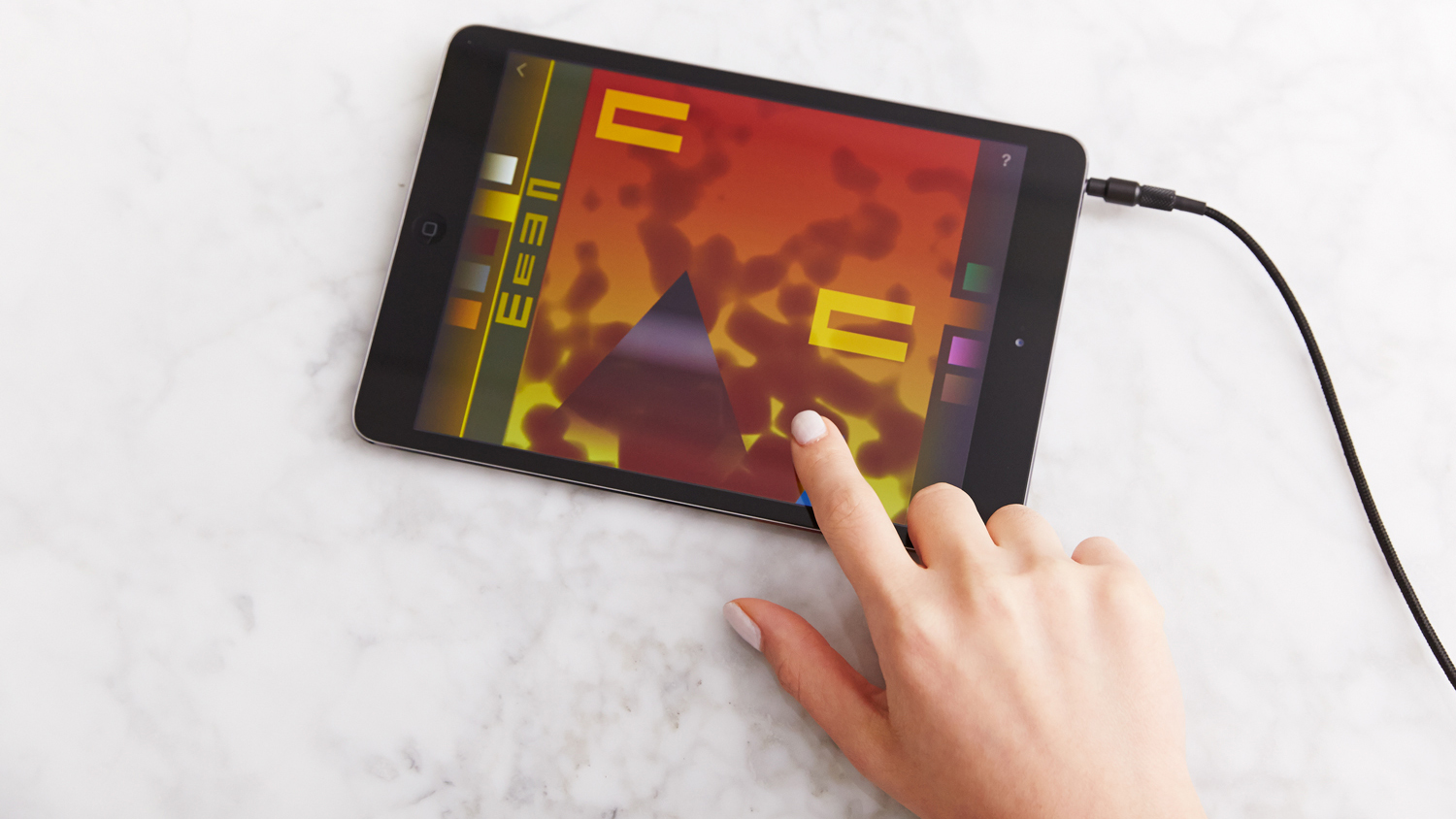 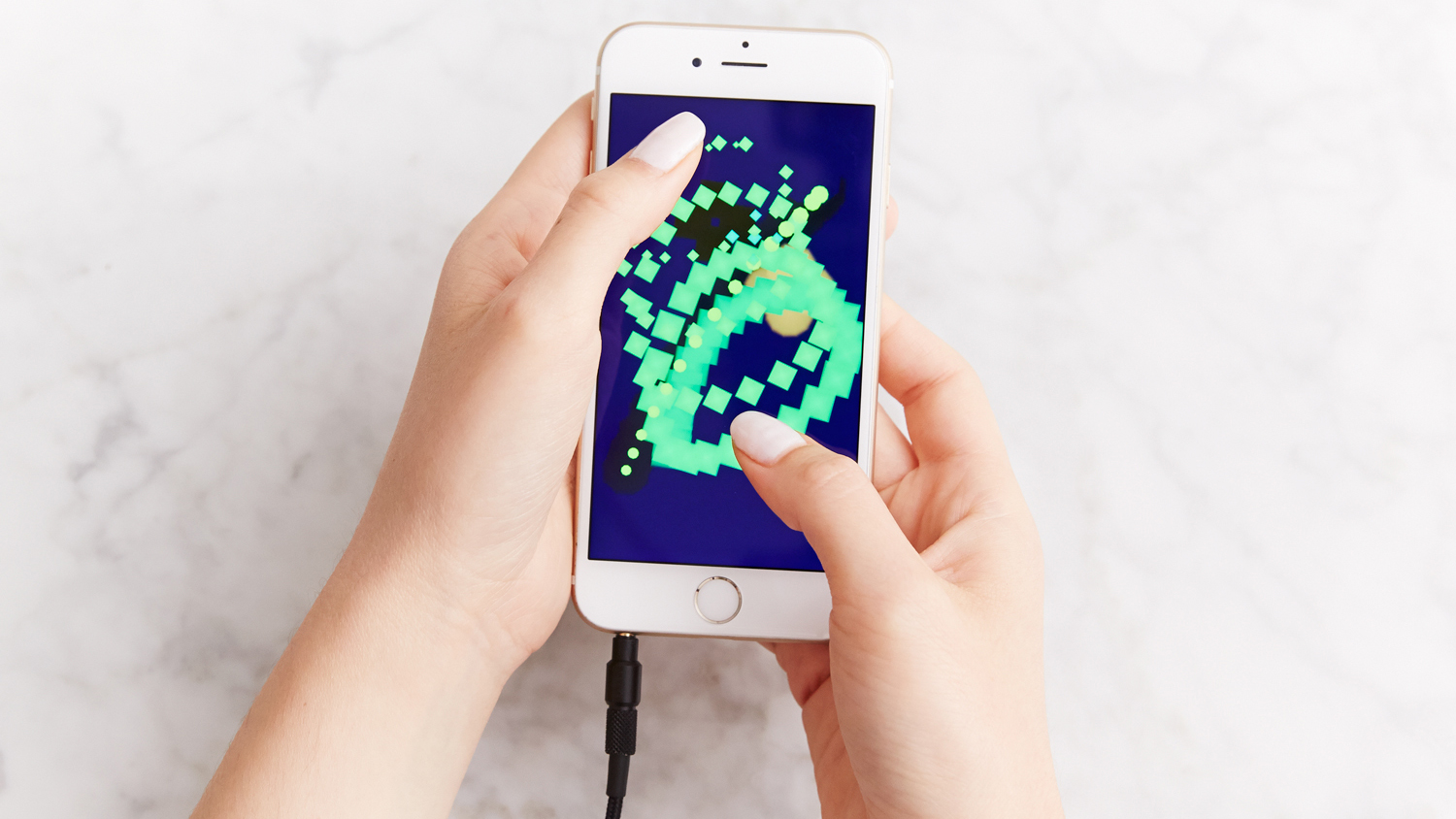