"Apologies in advance. Jealousy ensues but I choose to understand," raps Florida-based Sylvan LaCue over a looped beat that includes fluttering piano keys, hard snare hits and deep bass notes. An introspective, independent artist whose career has seen a name change and stints with Visionary Music Group since launching in 2009, his music has traces of Kid Cudi, Kendrick Lamar, Lupe Fiasco and more. Now, Sylvan LaCue has branched out into production, tapping Master & Dynamic to premiere his new song "Best Me." The 10,000 spoke to Sylvan LaCue about his label, his first studio album, branding, and more.

You started out with Visionary Music Group, famous for artists Logic and Jon Bellion. What did you learn from your experience with an independent label?

Having a good work ethic. Patience and fan engagement. That label taught me the importance of your fanbase.

You've since launched your own label, WiseUp & Co. What's it like to operate a small business?

It's beautiful, but it's also challenging. The part I'm learning to embrace more is that your business is only as good as your work ethic. There is no WiseUp & Co without Sylvan LaCue waking up every day to make something happen.

Long before your label days you had a number of life experiences that shaped you. How are those reflected in your music today?

Through wisdom. Everything I go through I aim to pull something from it, to give back to my listeners. That's what WiseUp is at its core. It's the end result of life experiences that have manifested themselves into lessons taught and knowledge gained.

You changed your name from QueSt to Sylvan LaCue, citing the originality of the name. How did you come up with your current moniker?

Well, my current moniker is my real-life government name. In an [effort] to start embracing myself as much as humanly possible, it only felt right to go by the name my mother gave me.

Your latest release, Far From Familiar — your first studio album — tells a very distinct story. How important was it to you to release a cohesive album, something that's rare in 2016?

Super important. I'm a big fan of cohesive albums, period. I don't believe in not cherishing the importance of something because it's no longer widely celebrated. A cohesive album in my eyes will always be necessary to continue telling my narrative.

You take a very grassroots approach to growing your personal brand, meeting with fans while on the road to preview new music. What are the new keys for artists trying to make it big in the social media, music streaming world?

I think everyone is finding their own keys in this day and age. For me personally, it's touching the listeners one-on-one. Being transparent. Telling my story. Giving them something to believe in. Something that will change their perception on life and help them physically change their lives for the better. [It] also depends on your perception of "making it big." I'm more concerned with my trajectory as an artist and maintaining longevity.

You've got an upcoming project called At What Cost. Can fans expect the same storytelling method from you on this album or will you switch it up?

I'm not entirely sure, to be honest. I know I'll be personally producing the majority of this effort, but as far as the narrative, I'm not too sure. We'll have to see when it's all said and done. 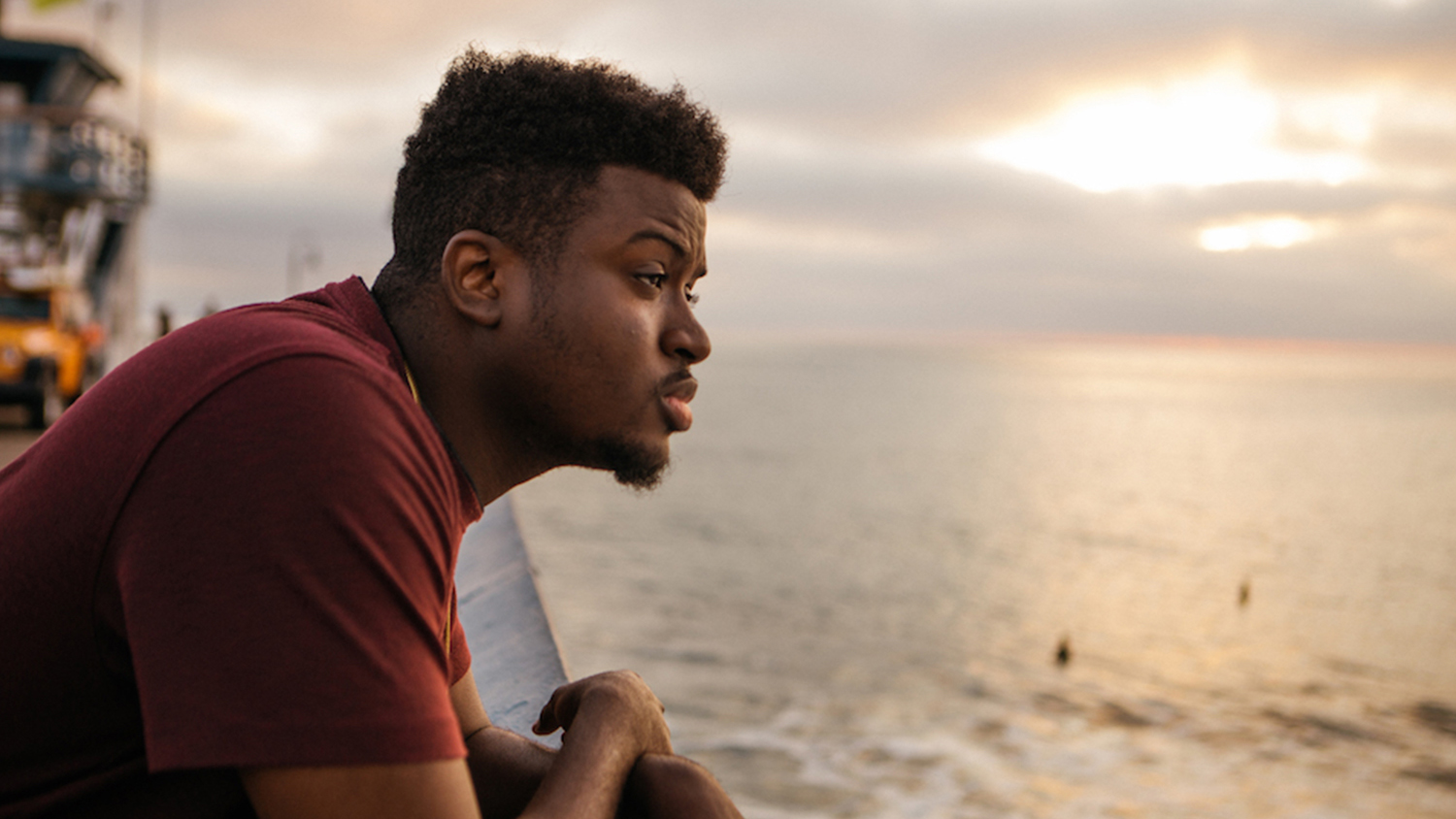