Scouts Honor: Inside A Marching Brotherhood

There's a lot that goes into making a film, but some of the most remarkable work done in filmmaking is the kind the audience isn't supposed to notice at all: sound design.

As a company obsessed with all things sound, we set out to learn more about this oft-overlooked aspect of filmmaking. Fortunately for us, documentary filmmaker and sound designer Mac Smith and his co-producer and music recordist John "JT" Torrijos of Skywalker Sound in Marin County, California were happy to hop on the phone. The duo tell us how they got their starts, what goes on in the nuts and bolts of sound design, and provide info on their most recent project, an award-winning documentary that takes sound recording to a whole new level.

"I was really young when Star Wars came out," says Smith. "[That's when] I knew I wanted to get into filmmaking. And I came from a very musical family." Smith put two and two together and after college, moved to California to figure out how to make a career in sound for film happen. He ended up interning on the 2000 film Cast Away, which he describes as "a crash course in film sound."

"The whole island sequence, ninety-five percent of that sound had to be replaced. [Director] Robert Zemeckis didn't want the sound of any birds or bugs or anything that sounded pleasant, because he didn't want the audience to feel like [they were in] a paradise. So the sound designer Randy Thom and the sound editors were very restricted in what they could use."

Torrijos also has a background in music, as a trumpet player. "When I started out recording music, I would just have a cassette deck and record rehearsals. I'd take the cassette and put it into my car, and then I'd judge every recording on how to do it better." He then went on to to study film in college. Fast-forward several years, and both Smith and Torrijos have a number of credits and sound-related accolades to their names.

"Film sound is sort of a secret weapon that the public isn't very savvy about," Smith says. "They're aware when the violins start [playing], something sad is going to happen; but we can do a lot of those same things with sound design and sound effects. We're sort of manipulating the audience; [for example], putting crows in [instead of] happy morning birds gives the same scene a completely different feeling. It's kind of like you're the man behind the curtain that people aren't aware of."

Having spent most of their careers in an effort to make what they do unnoticeable to the audience, Torrijos and Smith decided to take their expertise and use it on a project close to their hearts; one where sound is front and center rather than in the background.

Scouts Honor: Inside a Marching Brotherhood is an award-winning documentary that chronicles the 2012 season of the Madison Scouts Drum Corps of Madison, Wisconsin. The film, released on iTunes just last week, showcases the importance of music education for young people all while capturing arguably the best recordings of any live marching band performance in the history of audio recordings.

Two things inspired Smith to make this film. One was his own fond memories of marching in the Madison Scouts in 1995; the other was Torrijos.

"He'd been recording the sounds of live drum corps out here in northern California," Smith says of Torrijos. "In 2009, he brought me into a room here at Skywalker and said, 'Listen to this.' He didn't really give me much of a lead up of what I was going to experience. And he played the show that he recorded. My jaw hit the floor. I had never heard the sound of drum corps recorded like this before. Think about it: it's 150 musicians playing on a stage that's 100 yards wide, moving at very high velocities. It had never been captured in the way that I heard it."

So they decided to go for it.

Creating the documentary came with a number of new challenges. "These drum corps shows are very few and far between," says Torrijos. "So I had only three or four chances to practice capturing something live like that." That, plus securing the music licensing, figuring out how to distribute the film, and of course, the technical logistics and mixing that go into making an accurate recording of a live marching band, were all things Smith and Torrijos and their team had to figure out.

"It was all very trial by fire," Smith says with a laugh.

But in the end, it's clear the effort was worth it. The ninety-seven minute film captures the powerful journeys of three young men of the 2012 Madison Scouts Drum Corps, which is in and of itself an accomplishment. Yet arguably the highlights of the film are the live recordings of the Scouts' performances throughout the story.

"[I wanted] to make it feel like when you're sitting in the theater [watching the film], you're sitting at the fifty yard line," says Torrijos. He succeeded in doing this by strategically setting up shotgun mics to create a 5:1 surround sound pattern, then tweaking the sound in post-production editing. Listening to the performance over headphones is an incredible experience; one can only imagine that experiencing this wall of sound in a movie theater would be awesome in the most literal sense of the word.

Despite the numerous challenges they've faced throughout their careers and this film in particular, when asked if they enjoy their jobs, both Smith and Torrijos respond with a resounding, "Yes."

Says Torrijos, "It's always fun just creating, no matter what."

The award-winning Scouts Honor: Inside a Marching Brotherhood is currently available on iTunes. 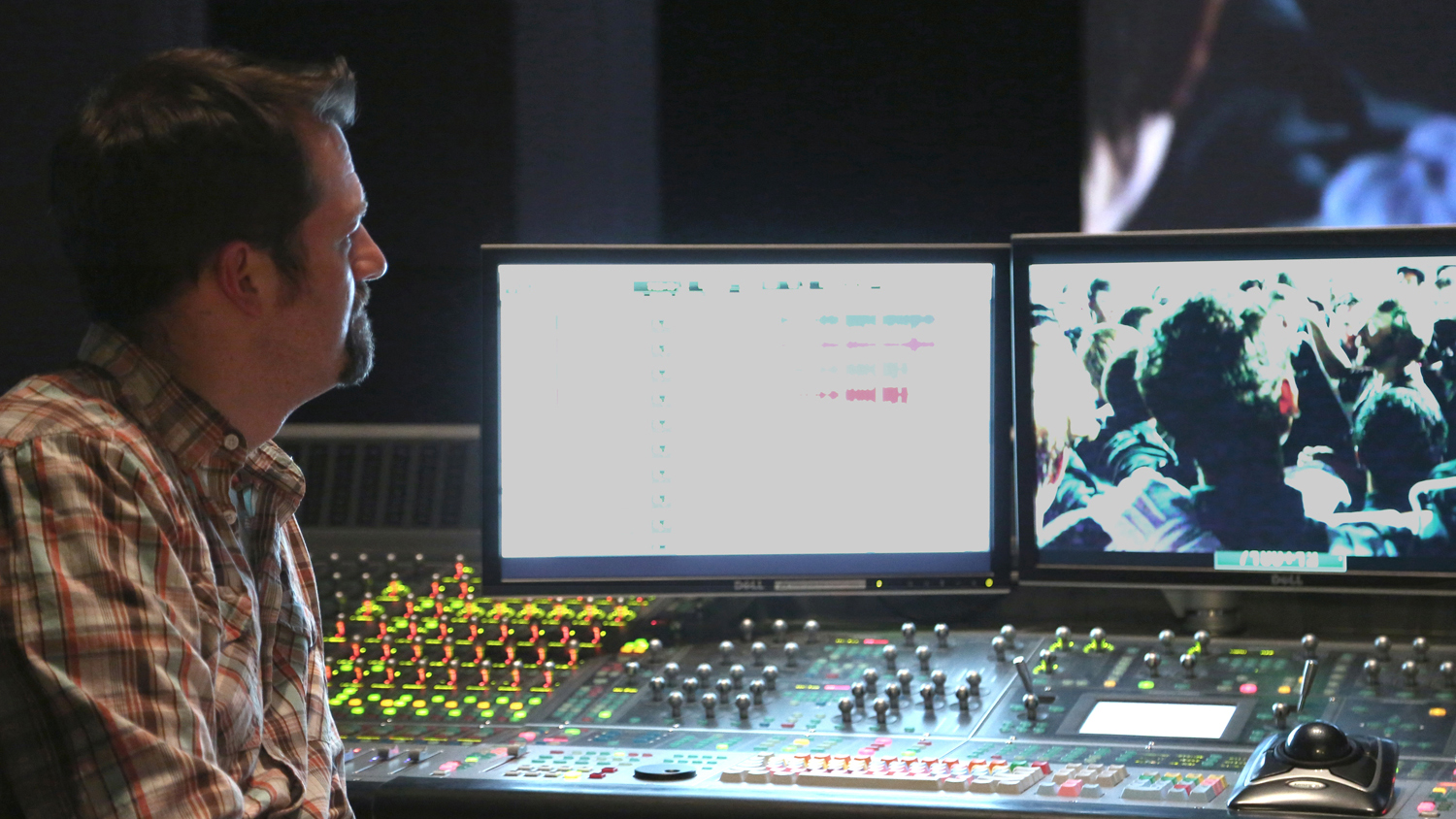 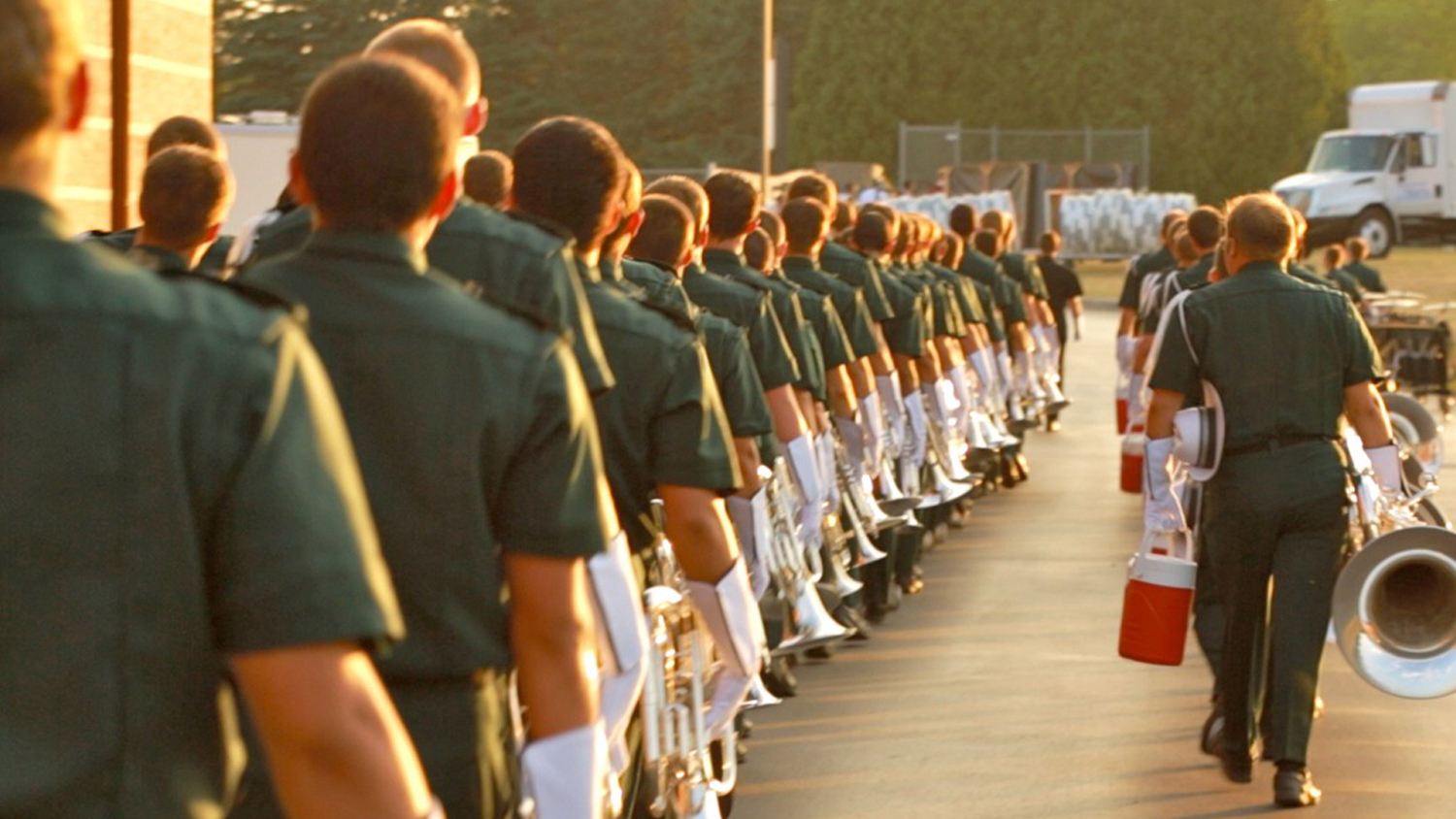 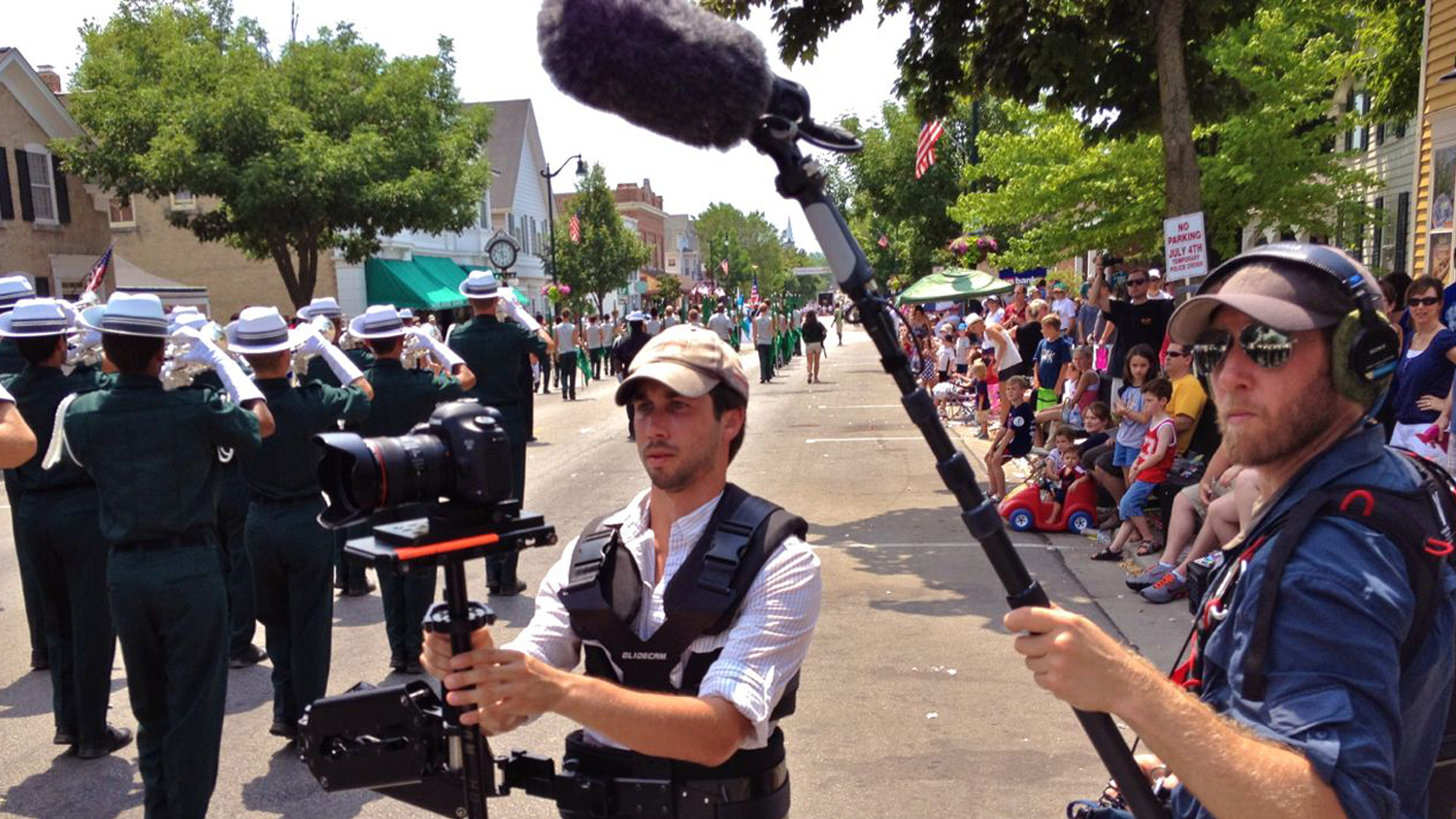 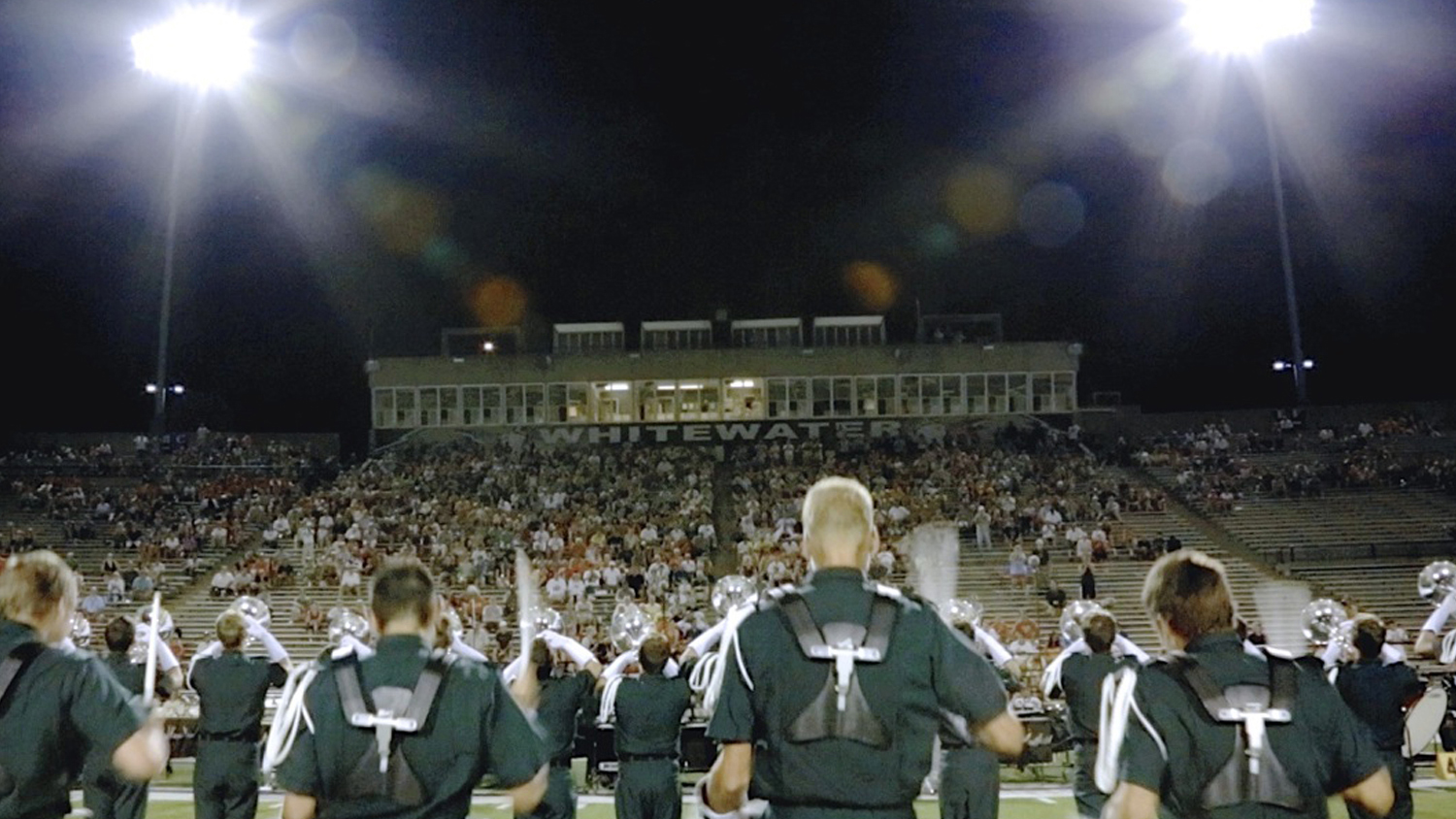