New York Fashion Week brings together a mosaic of designers, buyers, journalists, models and photographers from all over the world, creating myriad opportunities for interesting connections and friendships. Two such individuals are Noma Han and Miles Chamley-Watson, models who moved to New York from Korea and London, respectively, and were introduced by a mutual photographer friend. Each model juggles two careers: Noma is a professional tattoo artist and Miles is a world class Olympic fencer. The 10,000 spoke to Noma and Miles, whose friendship is born out of shared values and a mutual appreciation for fashion, tattoos, hard work and creativity.

New York Fashion Week (NYFW) seems to take over the city. How important is fashion to New York's culture?

Noma: It is very important for New York. I walk around the streets of New York and see so many things that are related to fashion such as clothing and jewelry shops – even furniture is fashionable. NYFW also helps people dream. For example, we models want to come here and walk the runways of the big shows.

Miles: Fashion is New York. There are no rules – that's what's amazing about New York. You're free and able to do and wear whatever you want.

As someone with a job outside of modeling how do you find inspiration to cross over into the modeling world during NYFW?

Noma: During fashion week, I get inspired talking to people who love tattoos. I get ideas and I get customers too. It's great.

Miles: Modeling was something that was in my family. My mother modeled and then [modeling] found me. It's very similar and different at the same time [to fencing]. I get a rush when I get out on the fencing strip, and I get a rush when I walk down the runway.

Noma: Clients see me as a model/tattoo artist and that makes me interesting. When we go to castings, sometimes it helps to be a model with interesting skills. It makes me stand out. My greatest accomplishment as a tattoo artist is fulfilling another dream. Starting to tattoo made me think I could make any dream come true.

Miles: My fencing career shows that I took risks and never listened to anyone. I did what I wanted and worked harder than anyone to get there. My biggest accomplishment is being the first ever Male Senior World Champion [in fencing].

Creativity is a big part of fashion. How has creativity played a role in your job as a model?

Noma: As a model I work with a lot of creative people, and that makes me creative. I wasn't as creative before, but working with people who are creative makes me think more and help me to be creative as a tattoo artist.

Miles: Being creative allows you to think past the norm and create something amazing. I think this is why I am able to be used for formal wear, street wear, or even underwear.

What advice would you give aspiring models? Aspiring (tattoo artists/fencers)?

Noma: I hope anyone who is modeling or tattooing is enjoying [his/her] life. What we do is a lot more fun that what other people do. Don't compare yourself with others; you are amazing as yourself.

Miles: In terms of modeling, I can't say much but have fun with it. It's a world you can't control so that's why I have that attitude. In terms of fencing, work harder than anyone else and you will accomplish things that nobody else did or has done.

How does sound focus or inspire you?

Noma: Sound makes me calm and focused when I tattoo. Also it helps me to spend time without being bored.

Miles: Sound puts me in a positive light. The beat and the sound of the music get me going like nothing else.

What is fashion to you?

Noma: Fashion is my life saver. That made me passion[ate] about my life.

Miles: Fashion to me is whatever you make it. It's your style, your personality. Own it and wear it. 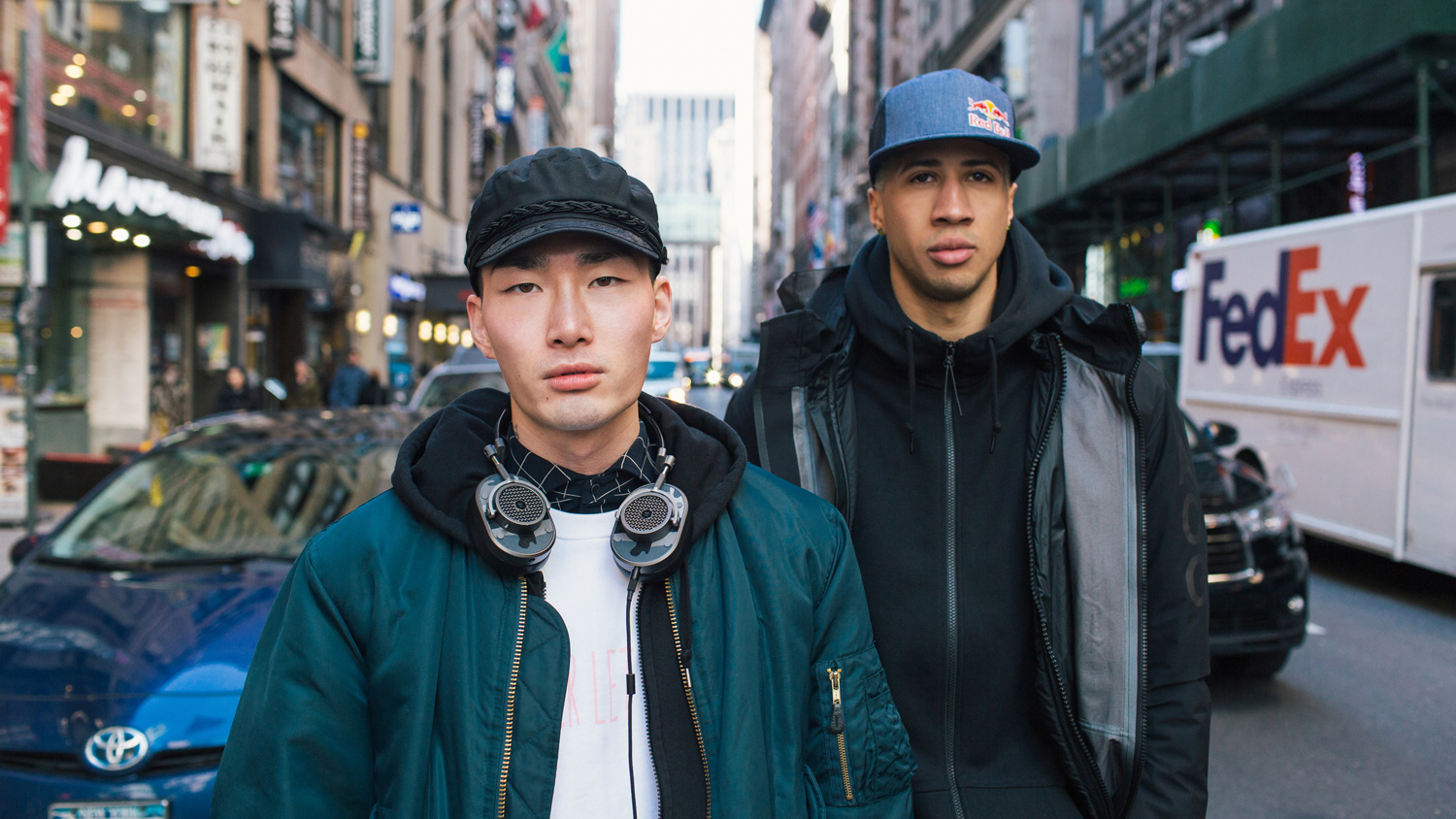 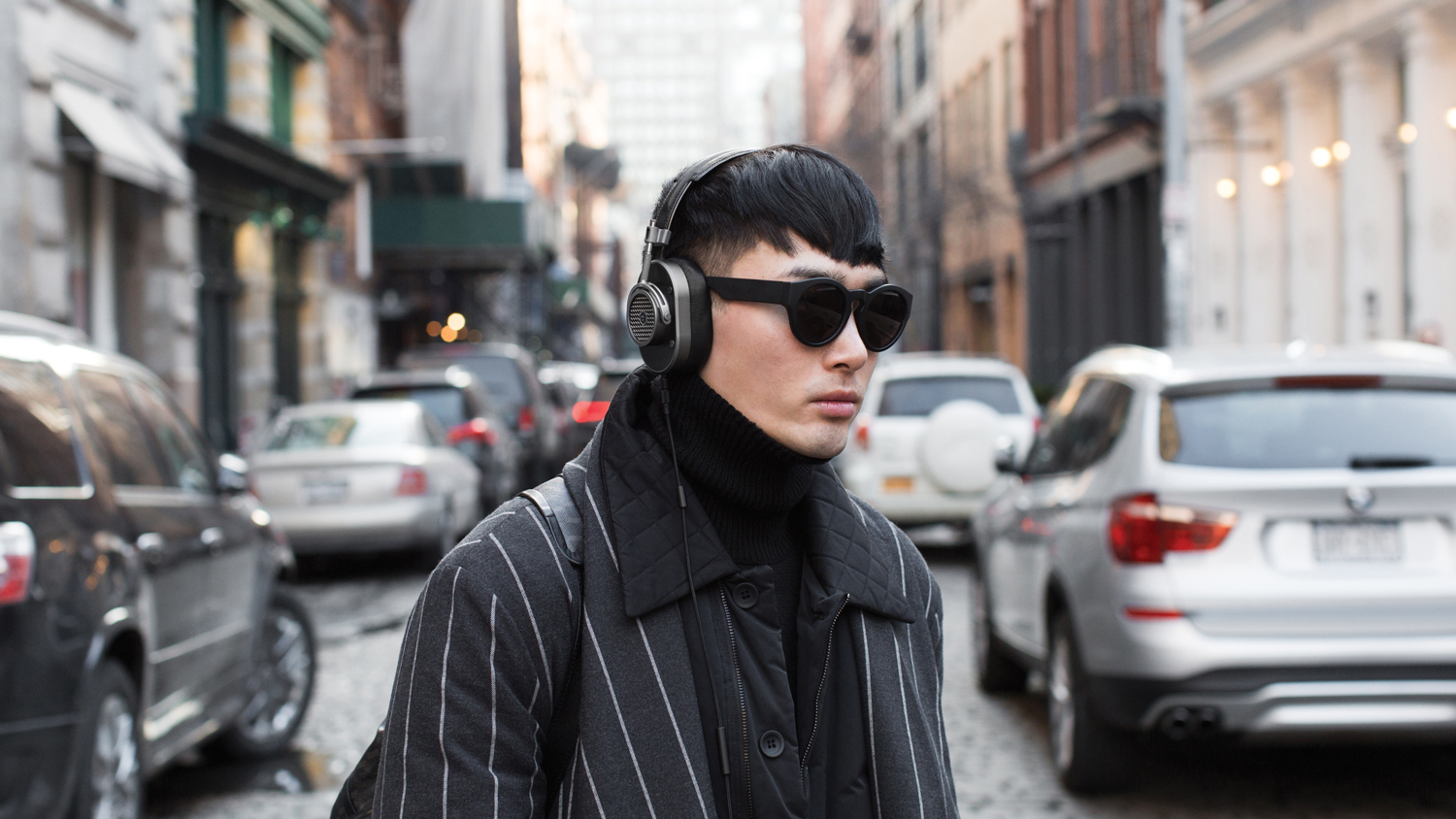 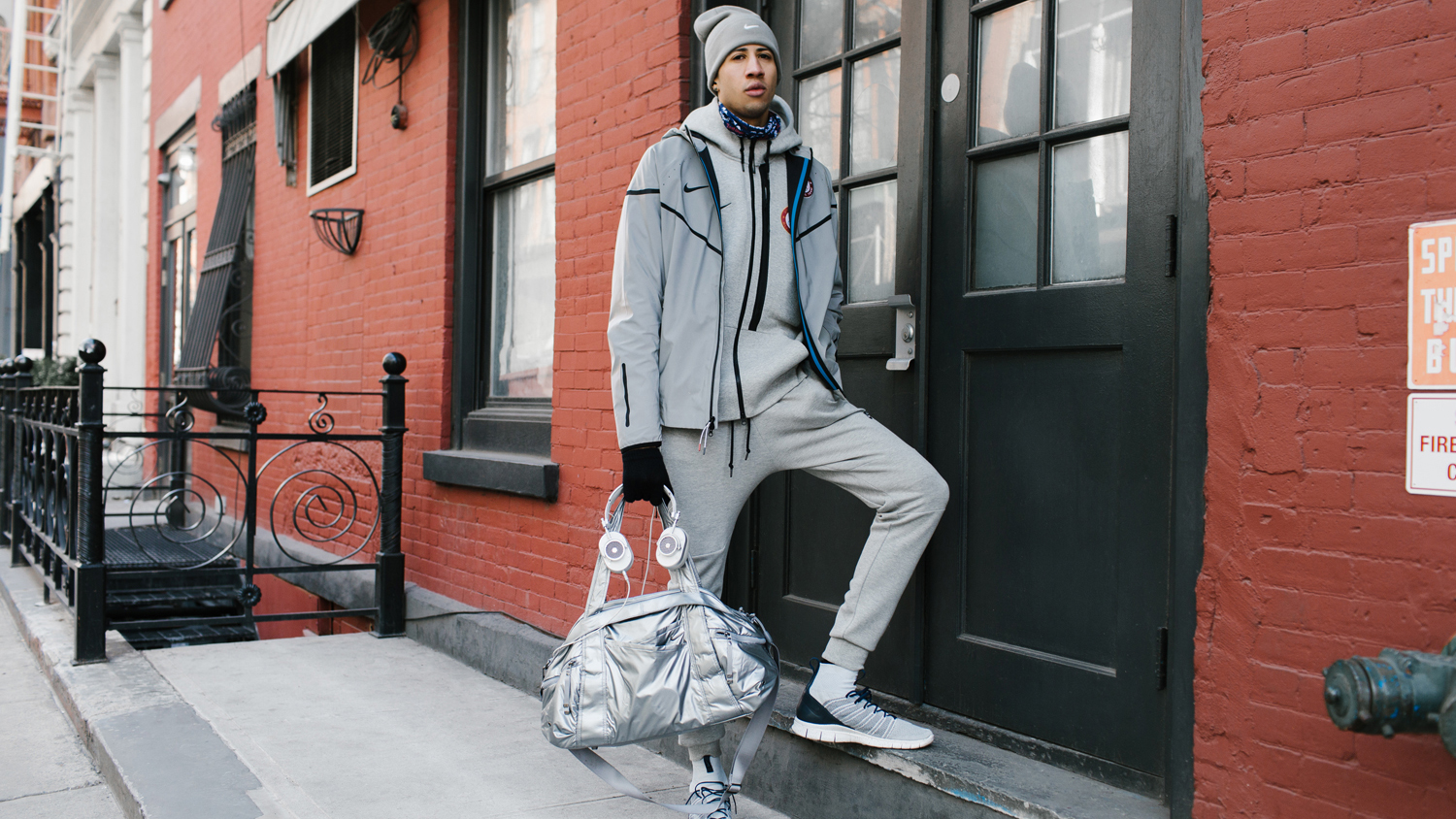 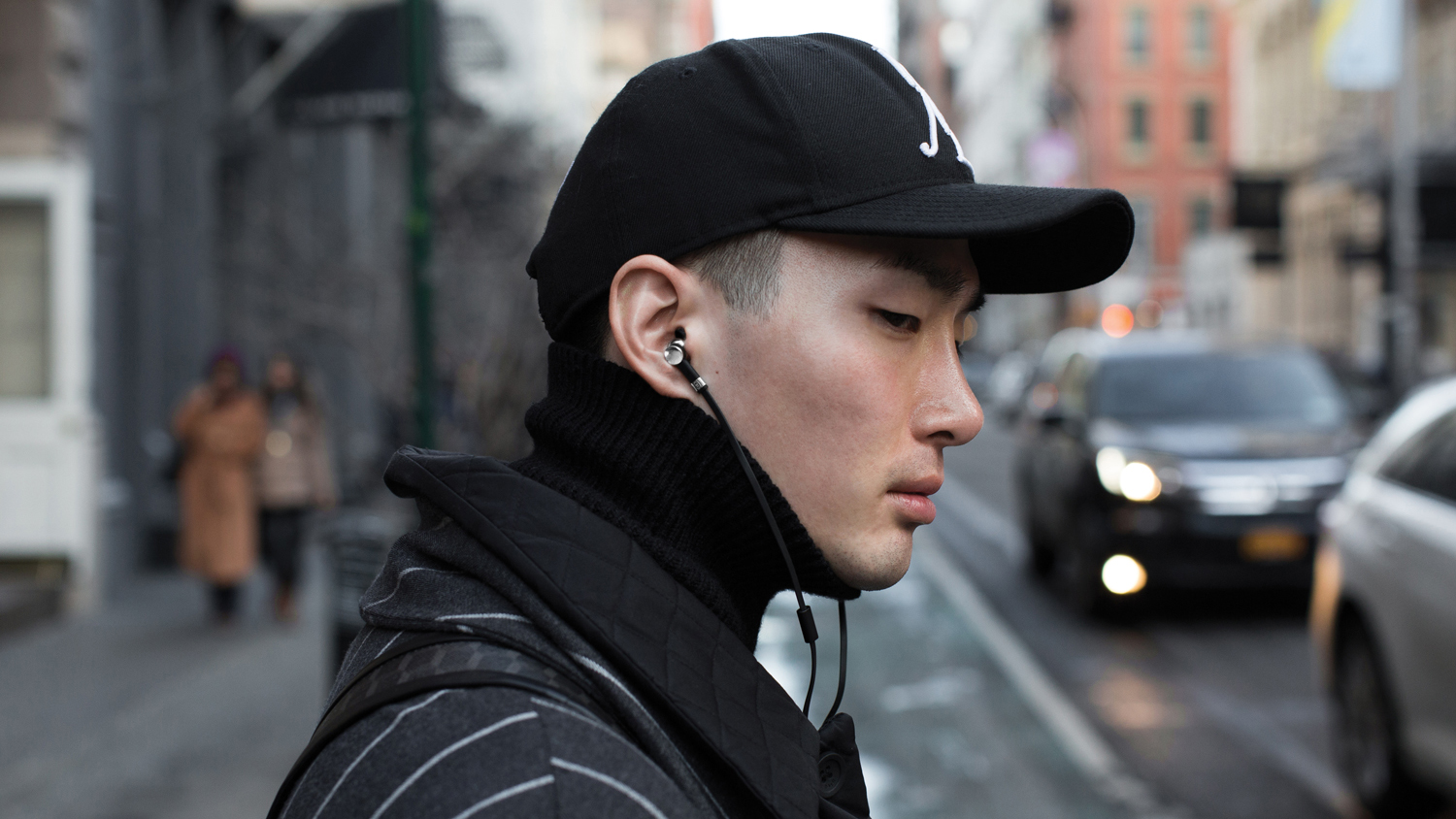