New Ideas For The New Year: The Podcasts That Inspire Us

2016 was the year of the podcast. Okay, maybe that’s a bit of a stretch, but we’ve never been more excited about listening in for our daily dose of inspiration. Below are our favorite podcasts to ring in a creative New Year.

99% Invisible — The ever-insightful Roman Mars investigates the thought that goes into the things we don’t think about, from the origins of the fortune cookie to Sigmund Freud’s choice of a couch over an armchair. Through 99% Invisible, we come to appreciate the complexity of the seemingly mundane. But be warned: once you start listening you won’t see the world the same again.

Matters gives us a glimpse into the minds of the world’s creative luminaries. Kick it off with Pentagram‘s Michael Beirut, Health Ceramics‘ Robin Petravic and Catherine Bailey, or the late Massimo Vignelli.

Dissection — Dissection, well, dissects the creative processes of leading designers. Follow Luke Hayman’s journey in redesigning the MasterCard logo, or Andrew Blauvelt as he curates his next design exhibition at Cooper Hewitt.

How I Built This — NPR’s David Greene talks with innovators and entrepreneurs about the movements they’ve built. For starters, learn how Dave Gilboa and Neil Blumenthal built Warby Parker, how Yvon Chiounard built Patagonia, how Suroosh Alvi built Vice, or how L.A. Reid built LaFace Records.

Myths and Legends — Looking to get lost in a bit of folklore? Look no further than Myths and Legends, which retells myths and legends from West Africa, China, Rome, Latin America, and Scandinavia.

On Being — Krista Tippett “opens up the animating questions at the center of human life” in this Peabody Award-winning series. Particularly enlightening are Gordon Hempton’s theory of silence, or the “think tank of the soul” as he calls it, and Leonard Modlinow’s discussion of the beauty of randomness.

Planet Money — The name is deceiving; Planet Money doesn’t just chart the movements of the markets. Instead, it investigates the visible and invisible ways that money shapes our world, like how truffles came to be so expensive and how the first self-checkout machine was created.

Song Exploder — Ever wonder what’s going on in Peter Bjorn and John’s “Young Folks,” Flatbush Zombies’ “Bounce,” or Toro y Moi’s “Half Dome?” Song Exploder has musicians take apart their songs, piece by piece, and tell the story of how they were made.

Tell Me Something I Don’t Know — Part game-show, part podcast, this New York Times-produced series is addictive. It’s also rather difficult to describe. Just listen on in and kiss your free time goodbye. 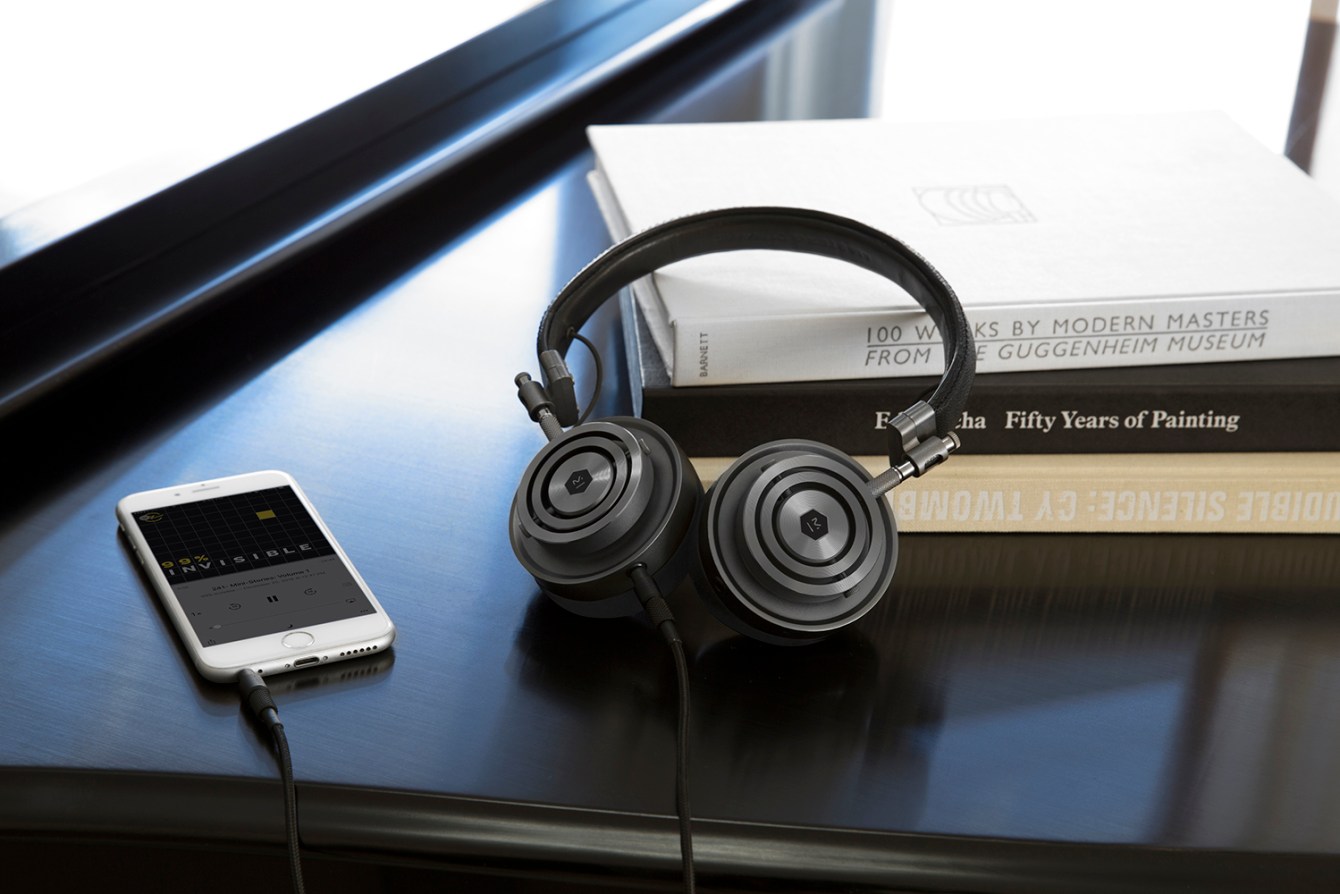 The Podcasts That Inspire Us
Related Stories