Feeling some FOMO due to missing Coachella and Outside Lands?

While many are gearing up for the new school year, there’s still time to pack in lots of sweaty fun thanks to the multitude of remaining festivals. Whether you’re into EDM, rock, pop or rap, we’ve got you covered with the top music festivals set to take place during the last dog days of summer.

For the Music Lover

An institution of an event featuring dozens of artists across all genres, Bumbershoot is best for those with a true passion for music hoping to get a glimpse at today’s best and brightest acts along with a number of key up-and-comers to keep an eye on. Headliners include Flume, Odesza, Lorde, Haim, Big Sean, and Weezer, but tucked away in the truly massive lineup listing are gems like Taylor Bennett, Louis The Child, Leon, Amine, ZZ Ward, Highly Suspect, and more. What started as a music festival now features other components as well, with a great selection of food along with comedians and panel discussions and art installations.

For the Jam Band Aficionado

Scenic views? Check. Camping? Check. A wide variety of rockers that are sure to keep you moving? Check. Held in Arrington, Virginia on a farm in the foothills of the Blue Ridge Mountains, this four-day festival features acts such as The Avett Brothers, The String Cheese Incident, Umphrey’s McGee, Bob Weir, and dozens of other talented singers, guitarists, drummers, and musicians capable of creating the type of atmosphere that falls somewhere between tie-dye T-shirts and an appreciation for world class instrumentation. Grab your tent and get ready to party.

For the Rap Purist

Hip-hop is a mainstay at most major music festivals, but large-scale, multi-day events dedicated to the genre have floundered in years past. Thanks to L.A.-based emcee Murs and Sane Asylum, the legendary Paid Dues festival—first launched in 2006—is set to return next month after a four-year hiatus. Featuring Lil Wayne, Raekwon and Ghostface, Jay Electronica, Ab-Soul,  Freddie Gibbs, Nipsey Hu$$le, PRhyme, Rapsody, The Cool Kids, and more, the two-day event held in Los Angeles’ Pershing Square is sure to attract fans from across the globe. A true hip-hop heads’ music festival, only the finest streetwear is permitted and any secret love for mumble rap should be left at the door.

EDM and festivals are nearly synonymous, but Electric Zoo, which claims to be “New York’s premier electronic music festival,” makes a point of catering to those that crave all things lasers and womp—and perhaps a hula hoop or two. Questionable decisions come with the territory, and E-Zoo has had its fair share of issues in the past, but if you want to see the genre’s premiere artists, from DJ Snake and Zedd to Deadmau5 and Eric Prydz, all without leaving the five boroughs, this is the festival for you.

For the Kiss-FM Fan

If you proudly choose “today’s hits” on Pandora, get yourself to the Billboard Hot 100 Festival. Entering its third year just outside of New York City at The Grounds at Jones Beach Theater on Long Island, the Billboard Hot 100 is held in a unique amphitheater next to the beach and on the way to or from The Hamptons. While the crowd is generally younger, this is the perfect opportunity to “get turnt” while unabashedly enjoying today’s pop hits. 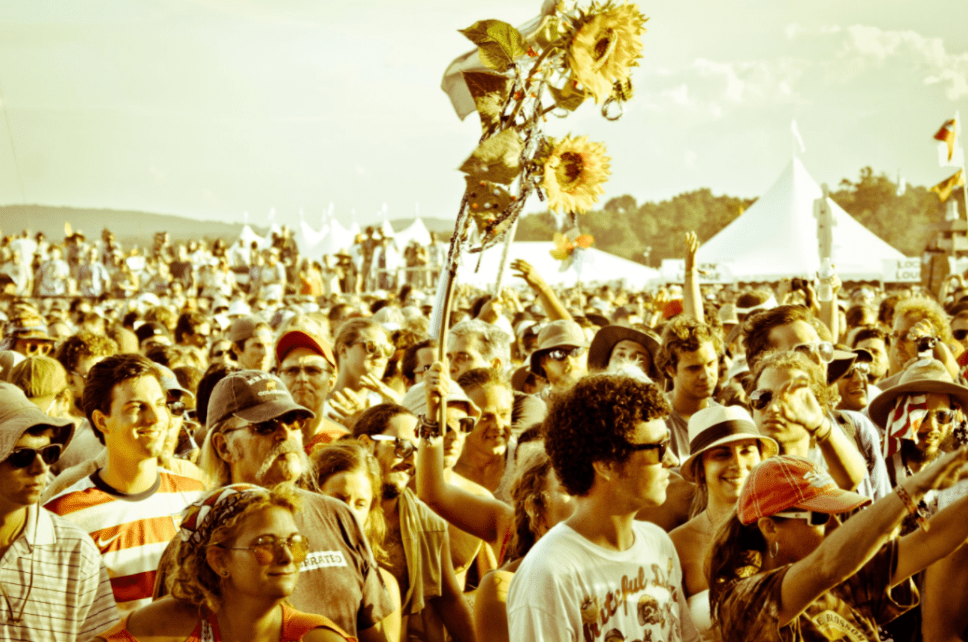 Photograph of the crowd at the Summer Music Festival 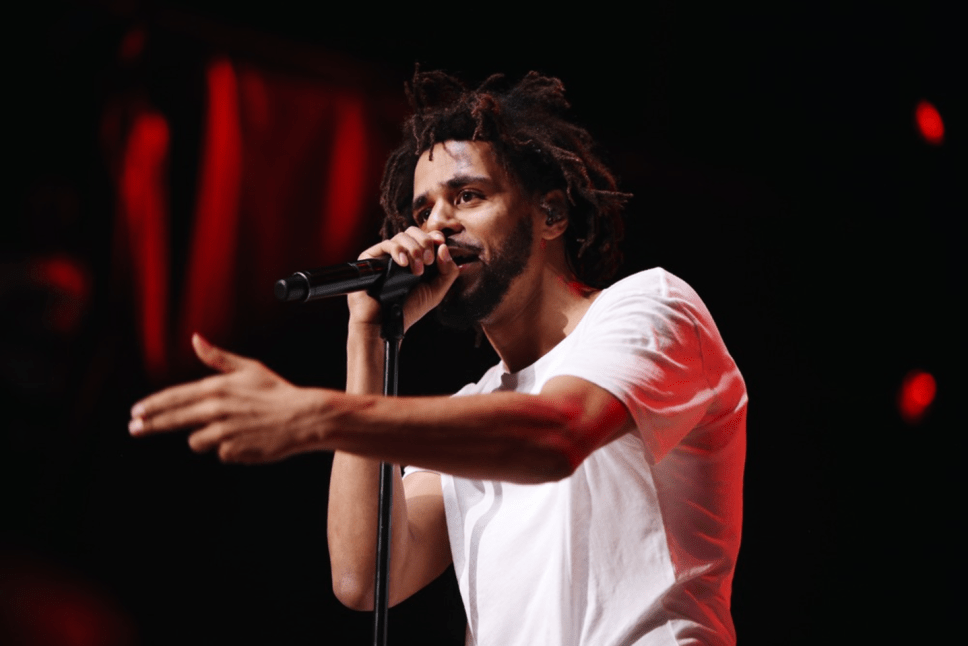 Photograph of an artist performing on stage 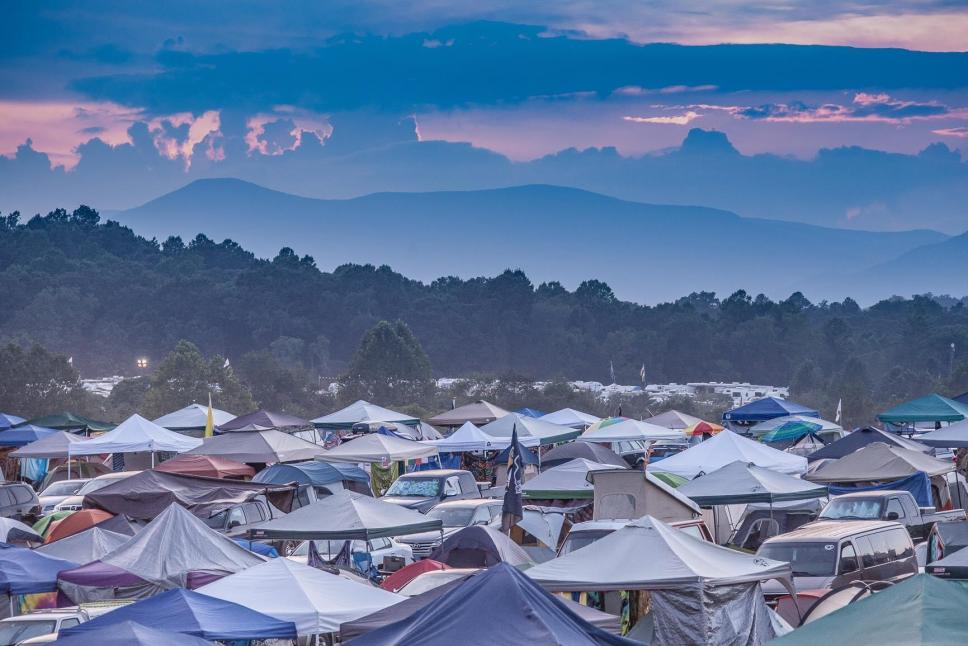 Photograph of the tents and sky at a summer music festival 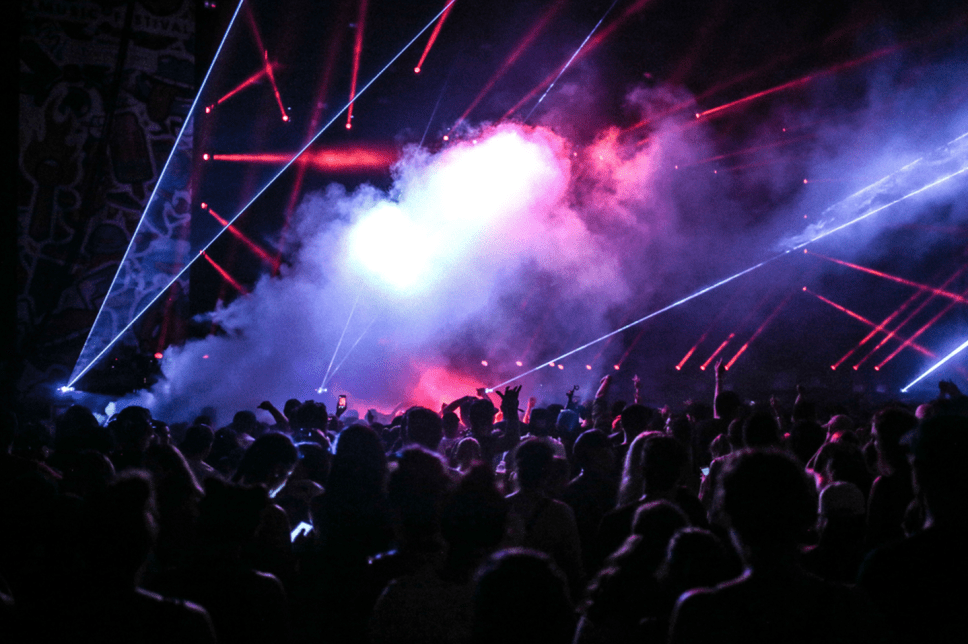