In-Residence: Polica's Genre Is A Matter Of Opinion, Not Fact

When discussing Minneapolis-based band Polica, their genre is a matter of opinion, not fact. Led by vocalist Channy Leaneagh and producer Ryan Olson, the group has evolved over time, with their sound ranging from the abstract indietronica to alternative rock and every audible note in between. "How about darkwave? I don't even know what that is," said Olson.

With the release of their third studio album United Crushers earlier this month—a follow up to 2013's Shulamith—fans will undoubtedly notice a change in Polica's sound. In the midst of a nationwide tour, they met with The 10,000 to talk about their creative process, their new album and where they fit in.

For a band with a growing global fan base, one thing is immediately apparent about Polica: they have made no effort to fit in. "Any time you try to put [our sound] in a category it usually makes me feel gross about it," said Olson. While this might be new to other musicians, both Olson and Leaneagh are used to experimentation, with the former leading a collective of 22 artists called Gayngs, and the latter well-versed in everything from folk music to the violin.

After joining together to create Polica in 2011, not much changed, with both of the band's leaders continuing to heed their creative urges, coming up with a sound all their own. "You have to have a relaxed mind to have a creative mind," said Leaneagh, a funny description for Polica's first two albums which she later described as "break-up records." As the band's leaders set out to conceive their new project, creativity was at the forefront of the operation.

"To start creating music you have to start hanging out and talking about music that you like and sounds that you're looking for, and it grows," she continued, going on to discuss the "ex-heroin den" of a house the duo lived in while working on United Crushers. "It's been really inspiring to be there," said Olson, his partner quipping that the house is "his zone."

Yet for a group that doesn't require a lavish lifestyle to produce good music, Polica certainly leans heavily on technology, possibly the only thing that changes as quickly—and as often—as they do.

"I started doing music as a folk singer, and me being in Polica started when I bought my first computer and was able to make songs that weren't based on guitar anymore," said Leaneagh, noting the collaborative process as she detailed sharing her music with Olson, whose knowledge of the latest music tech has allowed the group to stay on the cutting edge." [With] electronic music there's constantly new tricks of the trade and new ways to choose your own adventure," said Olson.

While United Crushers presented Polica with another chance to cover new ground, the band has also worked to ensure that their sound translates well to those who see them live over the coming months.

"[The songs] do seem to find their own different life on the road and in a live setting," said Olson, who hopes that their music will be more impactful to a live audience than it was previously. "For us, it's moreso that things translate better live than they do in the studio."

Utilizing their creativity and the numerous technological advances sure to come, Polica's future is uncertain, yet undoubtedly bright. "I like to think of United Crushers as a break-up record with myself. It's saying goodbye to ways about me that don't work and speaking outside myself more so," said Leaneagh. It seems that creativity is just as much a part of life for Polica as it is a part of their music. 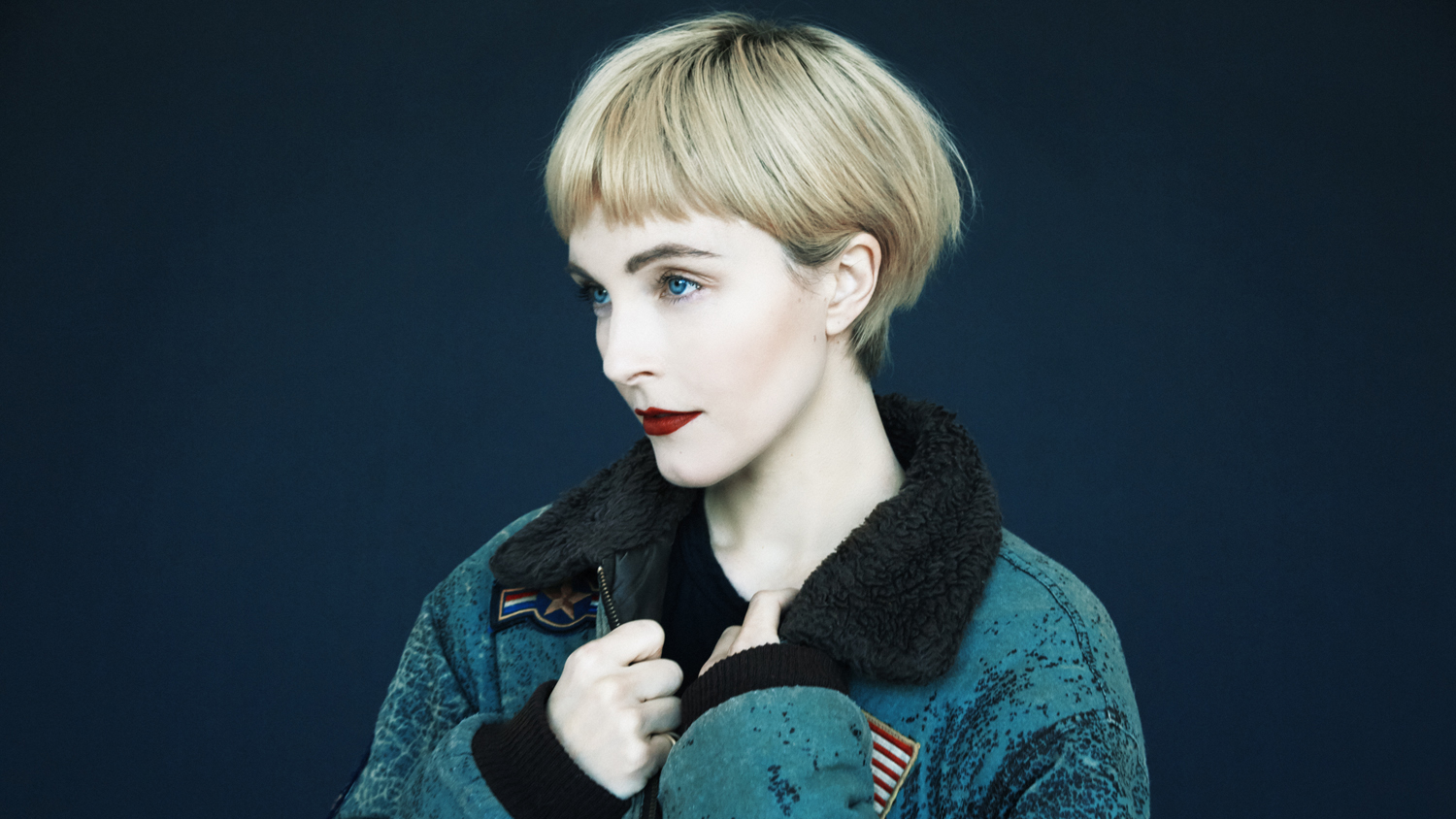 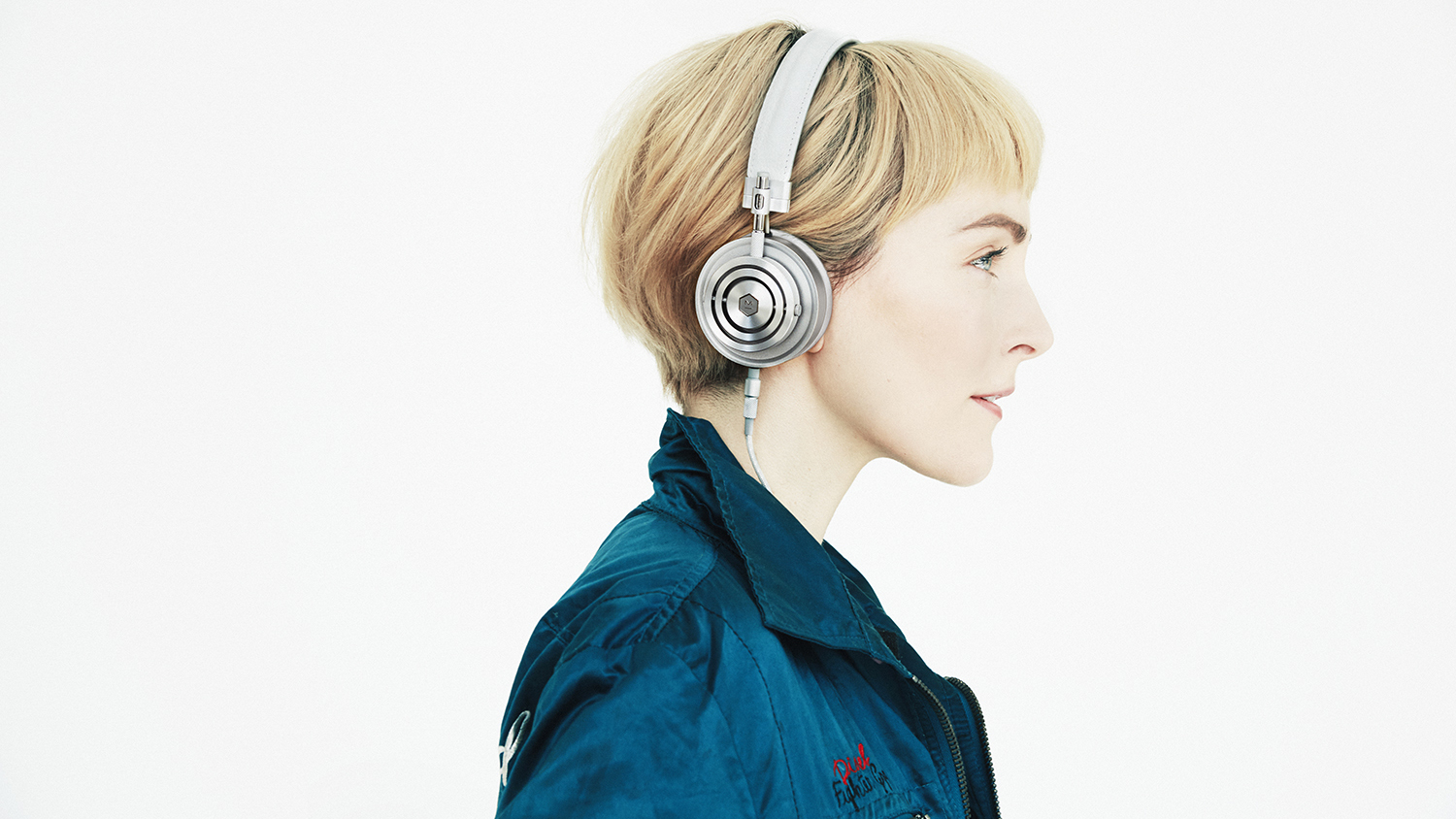 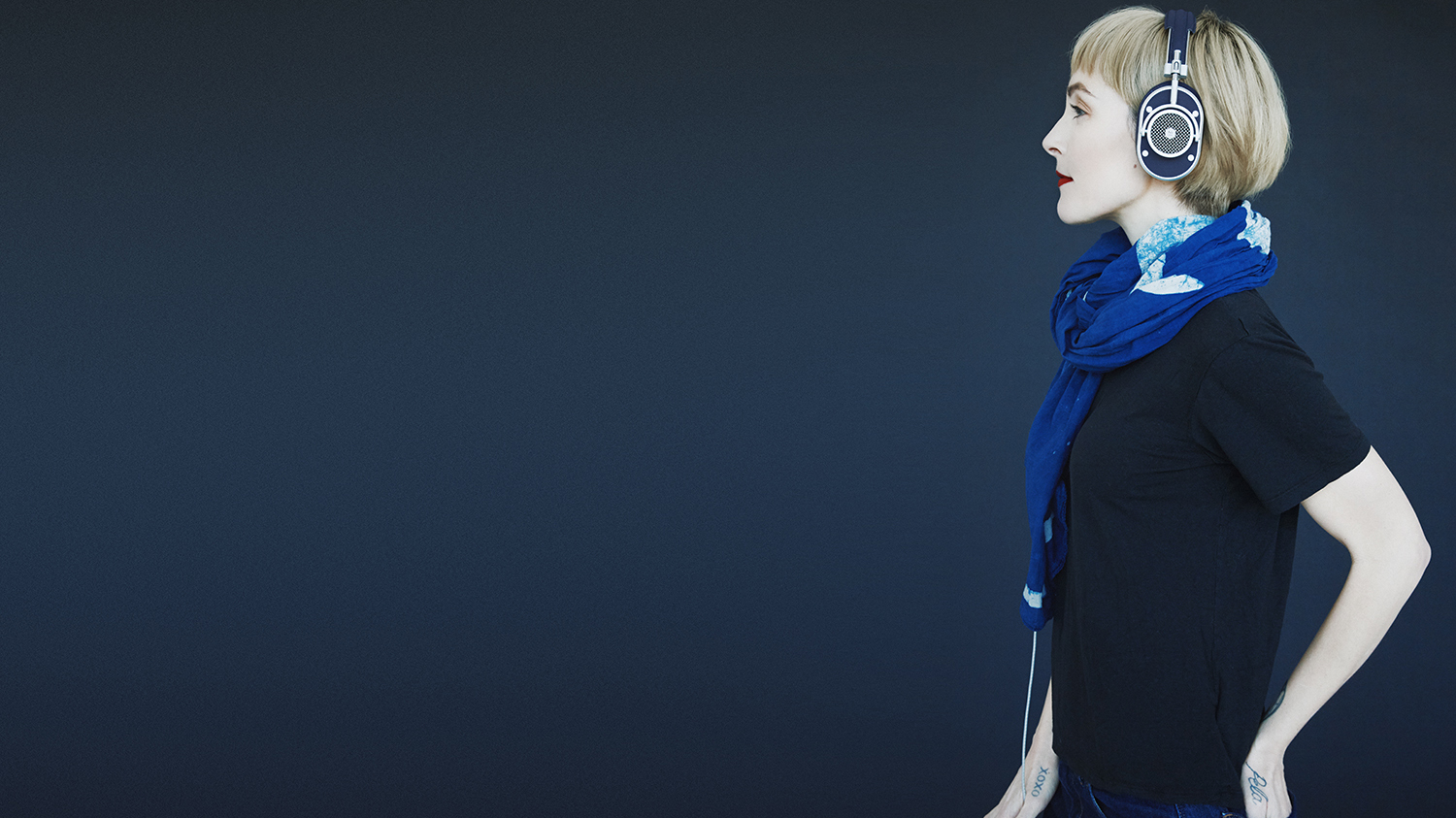 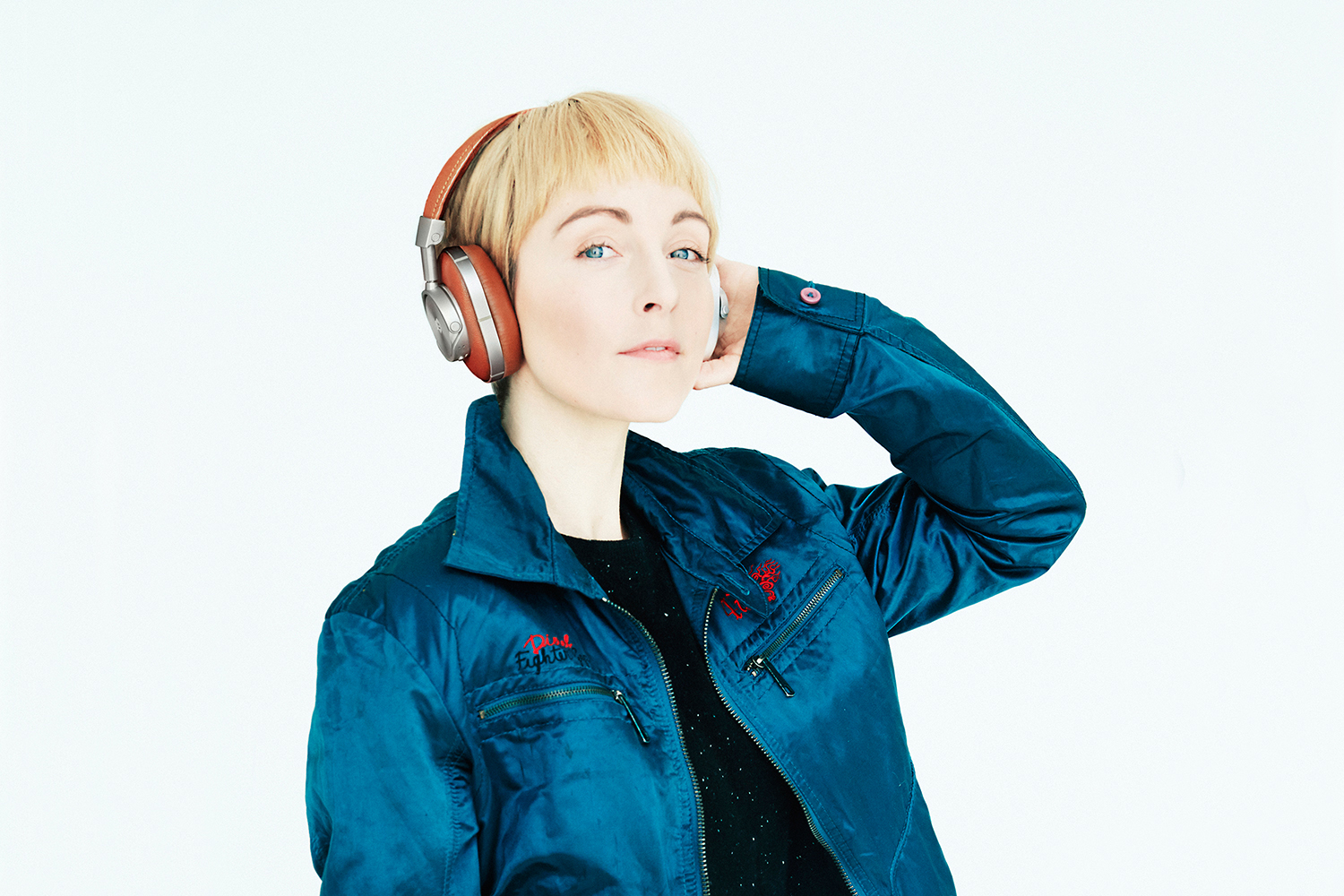