In-Residence: Diane Birch, Evolving Her Sound and Learning By Doing

In today's musical landscape, it's extremely challenging to create something unique. With a sound that references everything from classical to futuristic soul/R&B, singer/songwriter Diane Birch is doing just that. In anticipation of her third album, due in early 2016, Master & Dynamic selected Birch to be the first member of our In-Residence program. Birch's music shows the evolution of an artist who has carved her own path, and The 10,000 caught up with her to talk about what's behind her unique sound.

While Birch's earliest exposure to music was classical and opera, her true musical education came from playing in hotel lounges and jamming with friends from the time she was a teenager into adulthood. Local gigs in Portland, Oregon led her to venture down to L.A., thinking she would write music for films and continue to play piano at hotel lounges. In the spirit of improvisation, Birch wouldn't plan her sets, but instead meld together riffs that came to her in the moment. While her style contains elements of both jazz and classical music, Birch does not consider herself a classical or jazz musician to avoid being "boxed in" in her thinking and limiting herself in creating music. She'd rather not be bound by a specific structure, but instead "do what comes" to her naturally, making her music unpredictable, but also refreshingly unexpected.

Birch always had a love for music, and knew from a very early age she wanted to be a musician, but never really envisioned a career as a singer, which is remarkable given her early success. So far Birch has released two studio albums, Bible Belt in 2009 and Speak A Little Louder in 2013, both on S-Curve Records. Bible Belt was full of Birch's original songwriting and featured elements of gospel, doo-wop, Americana, and Motown. Her second album Speak A Little Louder tapped into her love of dark 80's inspired pop and new wave, colored with subtle hints of R&B and soul. Birch was influenced both by secular music (her father was a preacher) and her adolescence in Portland, Oregon where Birch connected mostly with the goth and punk street kids. The combination of both influences is what led to her being such a unique artist.

For her third album, which is currently in the works, Birch is excited to have more creative freedom. When listening to her new song "Nite Time Talking" (available exclusively on our SoundCloud), it's clear her sound has evolved over the last few years. She is looking to create a juxtaposition of a "girl with pretty voice, playing the piano" and something "really gritty." For her current work, she references everything from R&B to church choirs as her inspiration and says she "has no interest in writing a radio hit."

For the past year, Birch has been experimenting with new music and producing everything herself in her apartment on a laptop and uploading teasers straight to SoundCloud. Her two focuses have been a new self-produced album and a side project that combines experimental solo piano and organ music called Fine Dining (with exclusive tracks also available on our SoundCloud) described by Birch as "a deconstruction of my classical training with references to the times I played in hotels and bars, but more about repetition, meditative loops and improvisation."

Though she's had success in releasing multiple albums and continually reinvents her sound, Birch never formally learned how to read music. She instead relies on her trained ear, acquired through the Suzuki method, which focuses on ear training and learning by listening. She feels this method allowed her to find her own style, instead of "a piece of paper telling [her] what to do." Throughout her career, Birch has consistently pushed back against compartmentalizing her sound. In her most recent work, you can hear what that freedom sounds like. Check it out in an exclusive playlist Birch curated for Master & Dynamic's SoundCloud account. 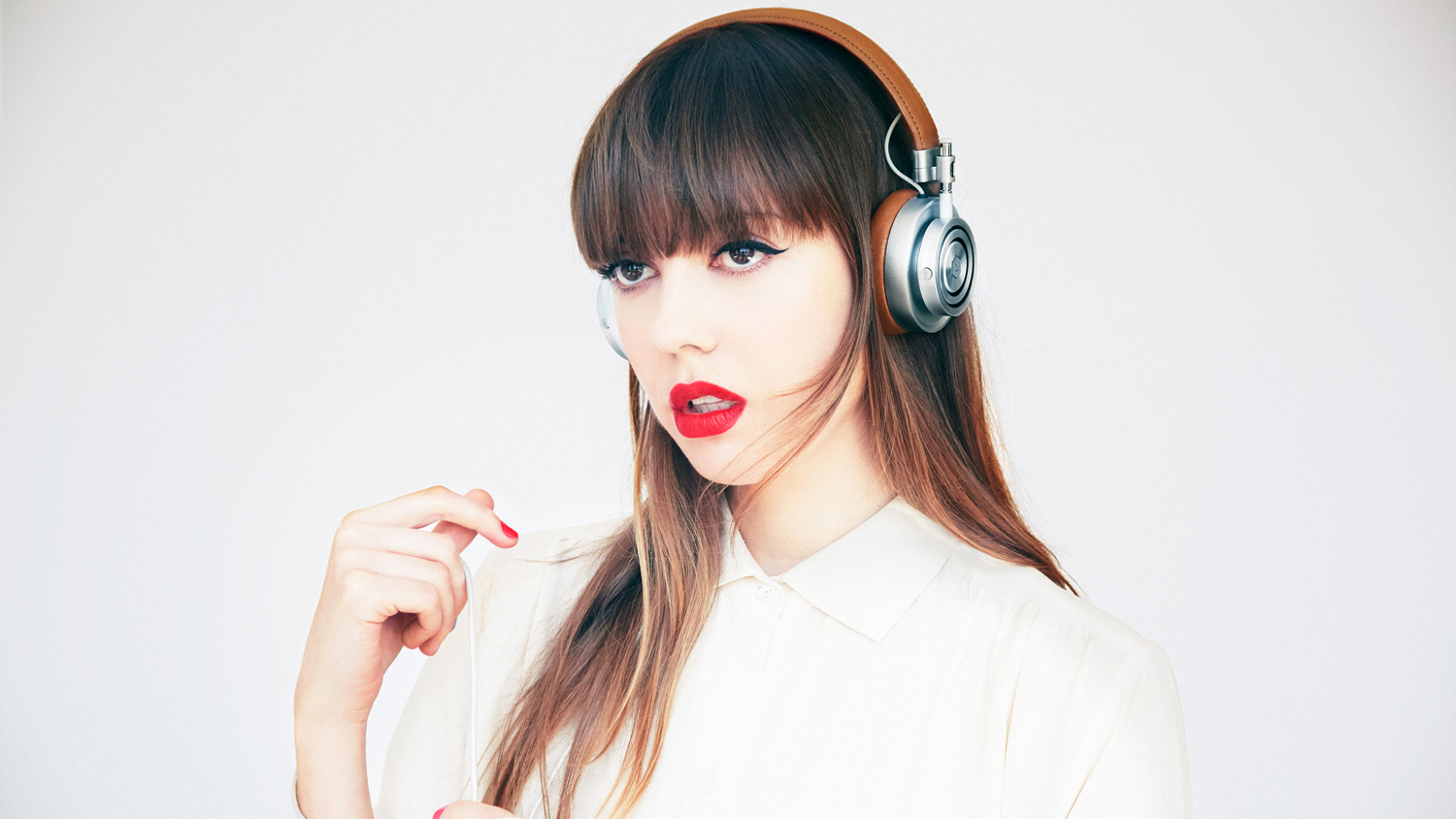 In-Residence Diane Birch Evolving Her Sound and Learning By Doing 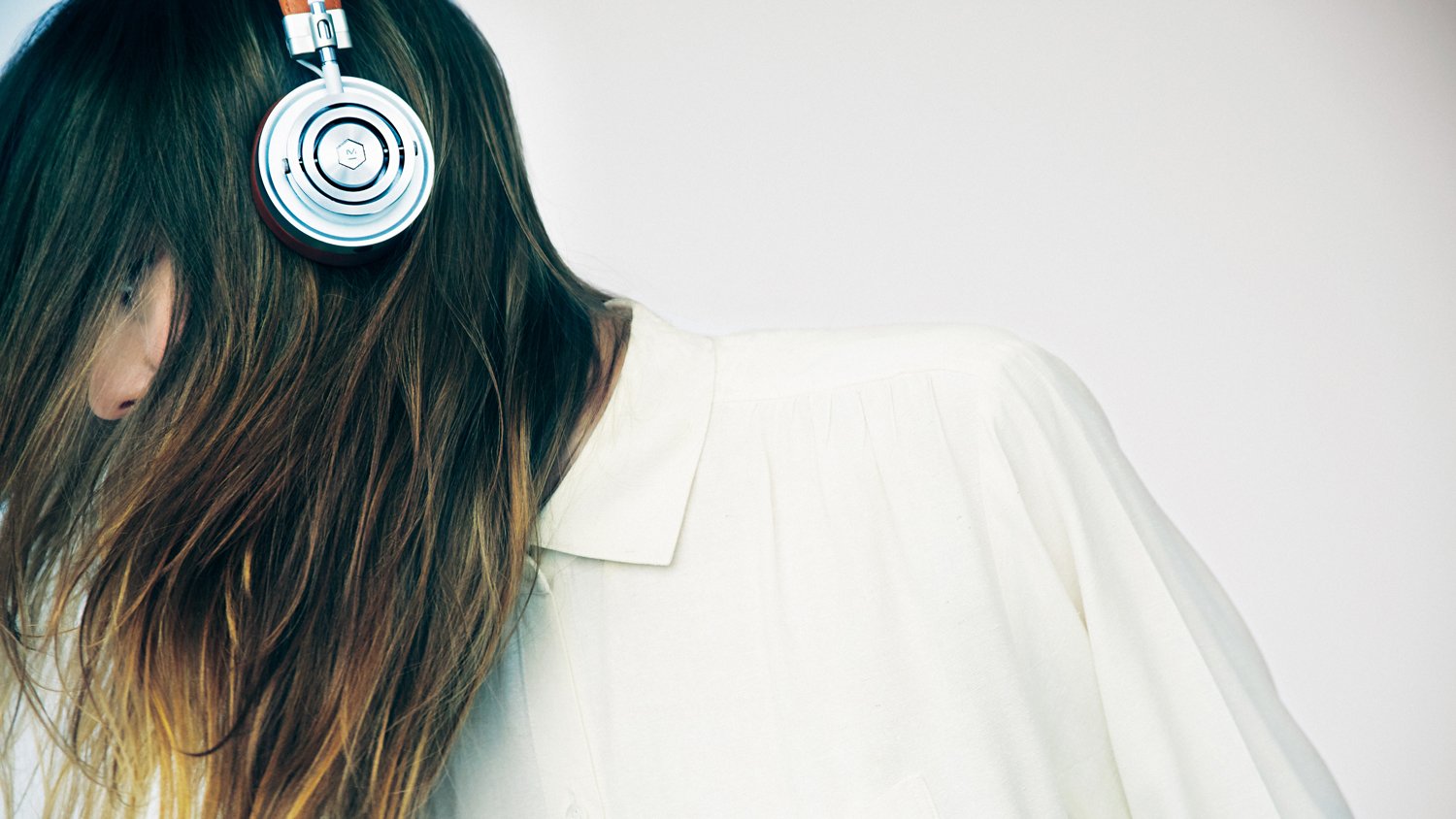