Hiroki Nakamura: The Visionary Behind Visvim

At first glance, visvim is a brand woven from contradictions. Its aesthetic is rooted in the past but its fabrications are futuristic. Every collection is designed with purpose but the brand's name is meaningless. The pieces look pre-worn but command a premium price tag. Yet under the auteur-like direction of design visionary Hiroki Nakamura, the brand has reached cult status and is challenging the way creators and consumers alike perceive luxury, quality and value.

A man endlessly inspired by diverse cultures, styles and time periods, yet meticulously detailed in his execution, Nakamura himself is also somewhat of a contradiction. Born and raised in Tokyo, he traveled extensively throughout his childhood, including teenage trips to the U.S. to source and collect vintage Levis jeans. With no formal design training, Nakamura honed his skills as a designer at Burton snowboards for eight years before founding visvim as a footwear brand in 2001.

Positioned in stark contrast to the established avant-garde masters of Japanese design like Yohji Yamamoto and Issey Miyake, visvim was initially viewed as another player in the resurgence of workwear-influenced fashion, alongside brands like White Mountaineering and Engineered Garments. Like its counterparts, visvim was less concerned with a conceptual, catwalk-centric approach, and instead aimed to create better versions of vintage classics—a lo-top sneaker, a chambray shirt, a military jacket. Unlike these other brands, visvim looked to the atomic elements of fashion design—fabric content, weave pattern, dyeing process—in order to build its inventory of new essentials.

Nakamura's emphasis on cultural discovery, raw materials and artisanal techniques resulted in one of visvim's first designs, the FBT—a moccasin/sneaker hybrid with replaceable outsoles—which has become nothing short of a phenomenon. Fourteen years later the style is still being produced. Recently, it was the subject of a retrospective exhibition at F.I.L Tokyo and has been worn by visvim devotees like Kanye West, John Mayer, David Duchovney and A$AP Rocky.

In the years that followed, and as visvim expanded into clothing, Nakamura's collections were inspired by topics as diverse as the Japanese Edo period, Amish patchwork fabrics, vintage Americana and Finnish tribal attire. Releasing two collections per year, Nakamura accompanied each new collection with a dissertation detailing the thought processes behind his new products. Remarkably, every collection remained focused and Nakamura's fanatical attention to detail was ever-present. Collections featured pieces created using yarn spun on vintage 1920s looms or woven by French artisans, and garments pigmented using powdered cochineal beetles or treated with Japanese mud dye. Each finished piece celebrated the integral, unique components of its materials, lending it an authenticity and integrity that other brands could not hope to match.

In this way, visvim is much more than just a cult brand or contemporary aesthetic; it is a fashion movement, with a methodology that places process ahead of product and function ahead of form. While Nakamura's approach may seem contradictory to the sales-driven, trend-focused ecosystem we find ourselves in today, it's also just the type of contradiction the fashion industry needs in order to sustain itself and avoid creative stagnation. 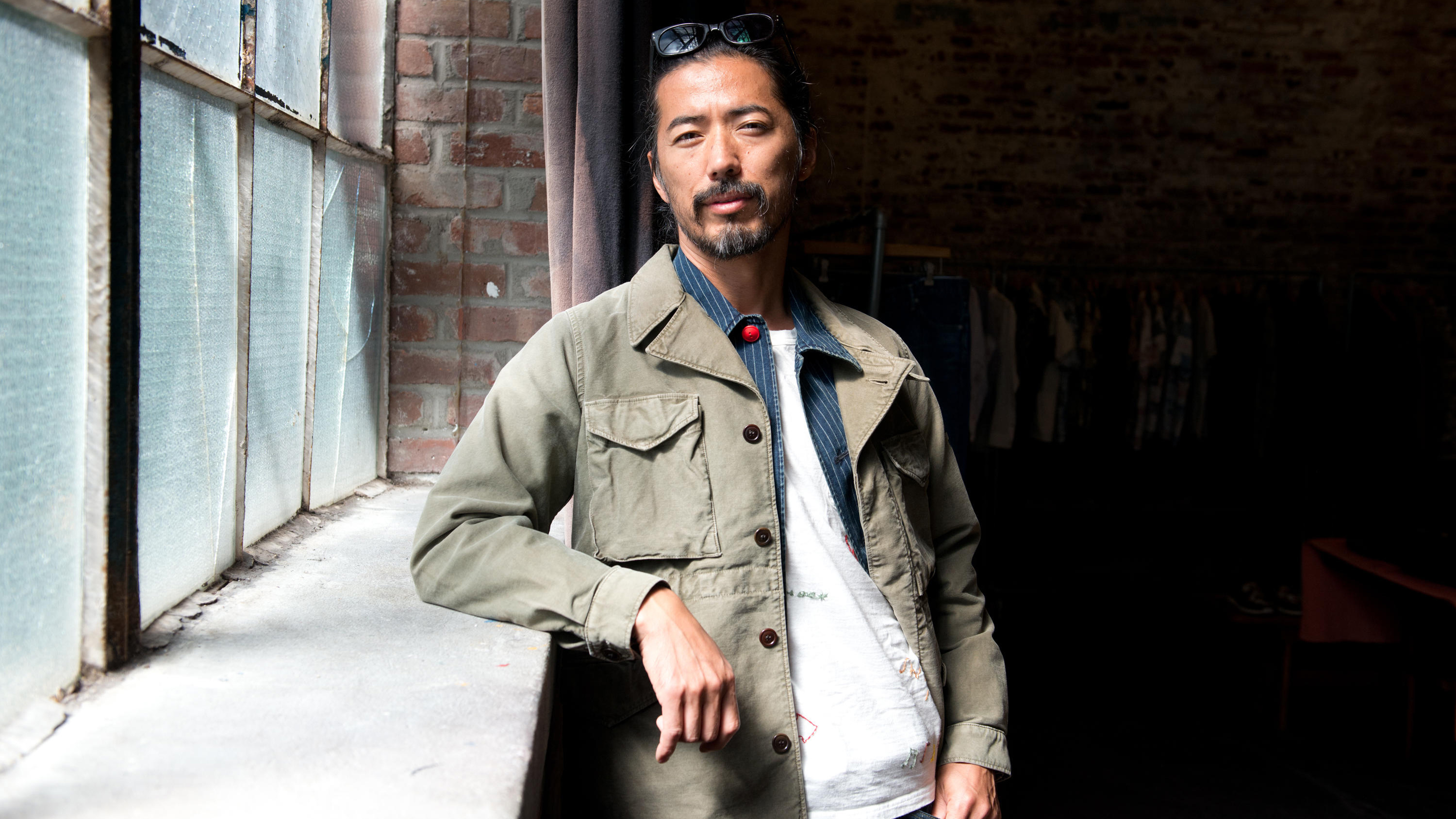 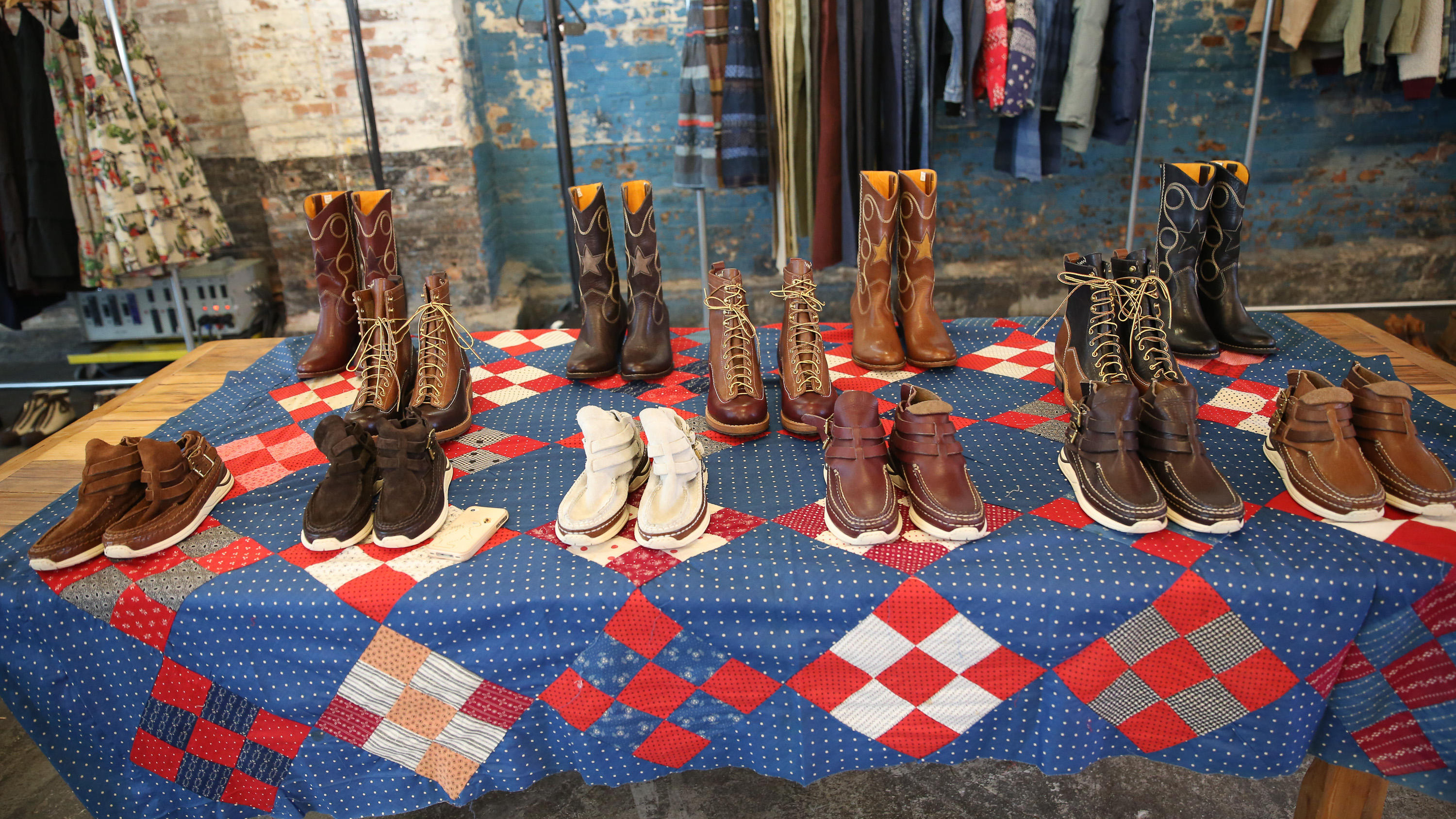 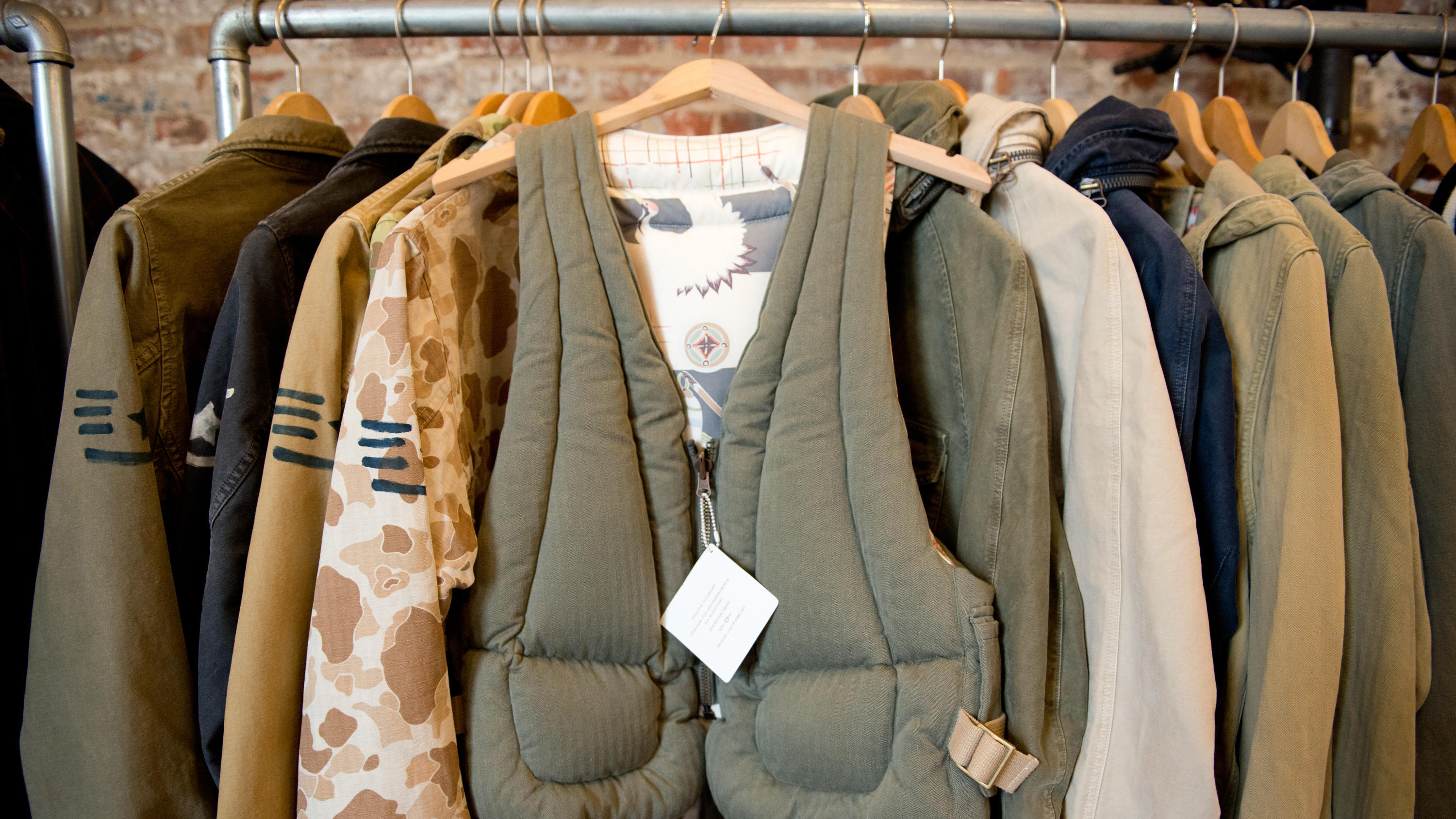 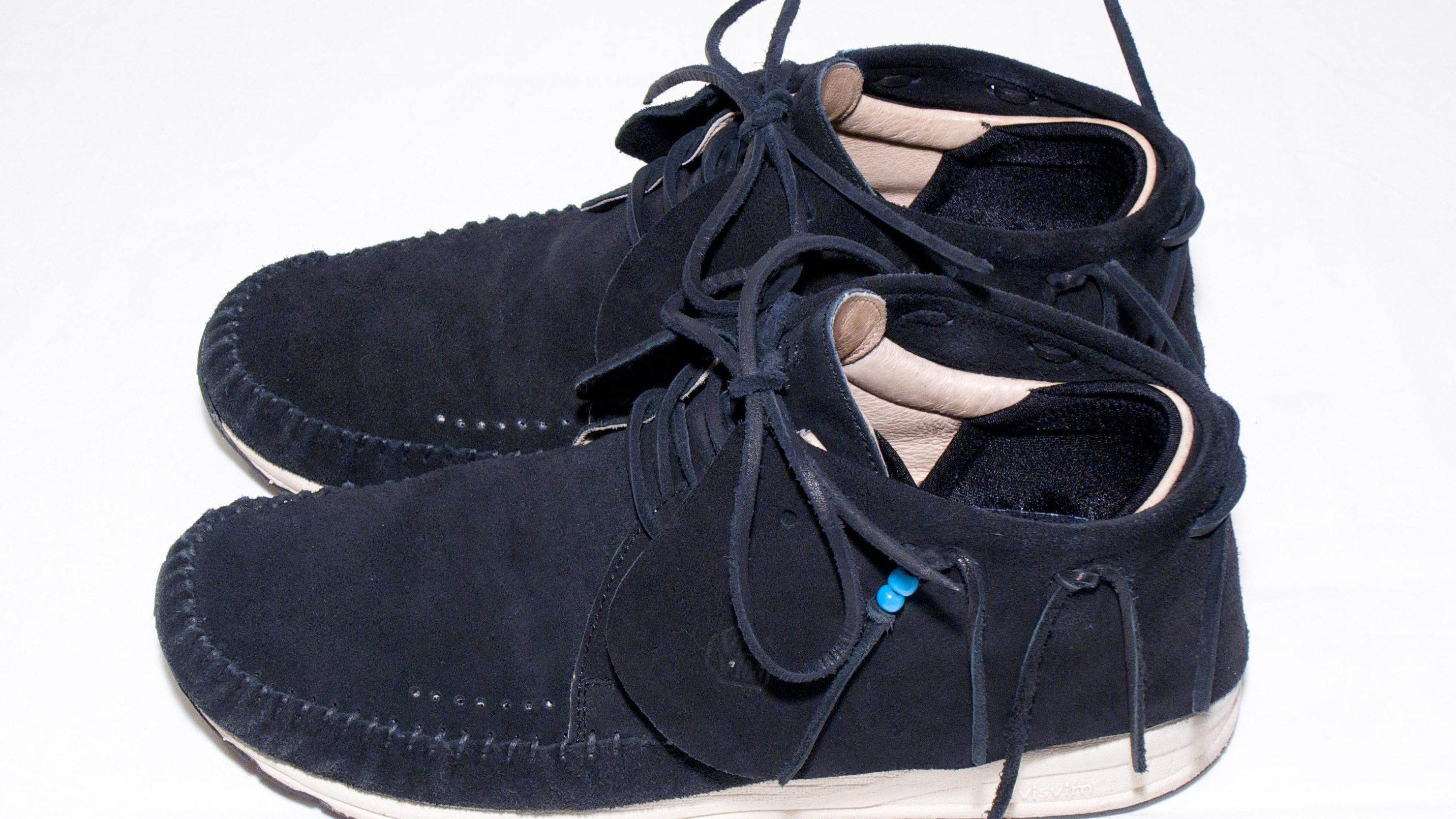