After watching his engrossing video depicting the hums, drones, reverberations, and scattered sounds associated with a variety of forms, such as the soothing, looping ambience of a smooth coil or the frantic sonic energy of Winged Victory of Samothrace, we spoke to Cherouvim about his process, the experimental inspirations behind geophone, and his future plans.

Referencing the striking similarity with a gramophone’s reading of record grooves, geophone‘s method relies on the storage of geometric digital objects as a series of points, which are each associated with three coordinates. Converting these three waves into two channels like a stereo system, Cherouvim can translate any three-dimensional form into its own dynamic and distinctive audio composition.

From simple geometric shapes to textured abstractions and recognizable classical sculptures, perhaps the most compelling aspect of geophone is Cherouvim’s use of diverse objects. Avoiding the arduous and time-consuming construction of his own complicated models, Cherouvim instead utilizes open access sculptural scans by Cosmo Wenman, who, as Cherouvim points out, “aims to digitize as many sculptures as possible, which is very interesting to me.” Observing “the models are very detailed and a good representation of the artifact,” Cherouvim then balances Wenman’s sculptural complexity with plainer objects to contrast their respective sounds.

With each individual object, the corresponding sounds, according to Cherouvim, are defined by the object’s shape, the frequency, his mapping of the two audio channels, and the often arbitrary order in which the points are stored in the software. Highlighting the less immediately apparent importance of the points’ order to the final track, Cherouvim describes, “If you open any 3-D application software to create a grid or a cube, then the points will have a regular pattern. That’s why the grid or spheres have a regular progression, whereas the sculptures are a little more chaotic.”

Admitting he “came up with the idea almost entirely out of experimentation with the software,” Cherouvim explains that experimentation plays an essential part of both his professional career as a Visual FX animator and his personal creative practice. “I try to take my creativity further,” he says, “Over the years, I’ve tried to personally experiment in many other mediums to keep things interesting. Nowadays, my goal is to fit as many mediums together as possible to fuse them and hopefully come up with something fresh.”

With his combination of 3-D objects and sound, music unquestionably acts as an inspiration for Cherouvim even though he does not consider himself a musician. Reflecting on his musical influences, Cherouvim recalls, "Especially over the past ten to twenty years, more people are getting into not just electronic music, but music that is purely digital…I find moving away completely from the physical interesting. Just using the tools we've created for many other reasons to create something completely new."

Hoping geophone will pique viewers' curiosity, Cherouvim envisions extending the concept of geophone beyond his initial video to include live collaborative performances with musicians and longer experiential installations. Asked about his future plans for the project, he answers, "I think my priority is to see if I can take this into real time and make it more interactive." 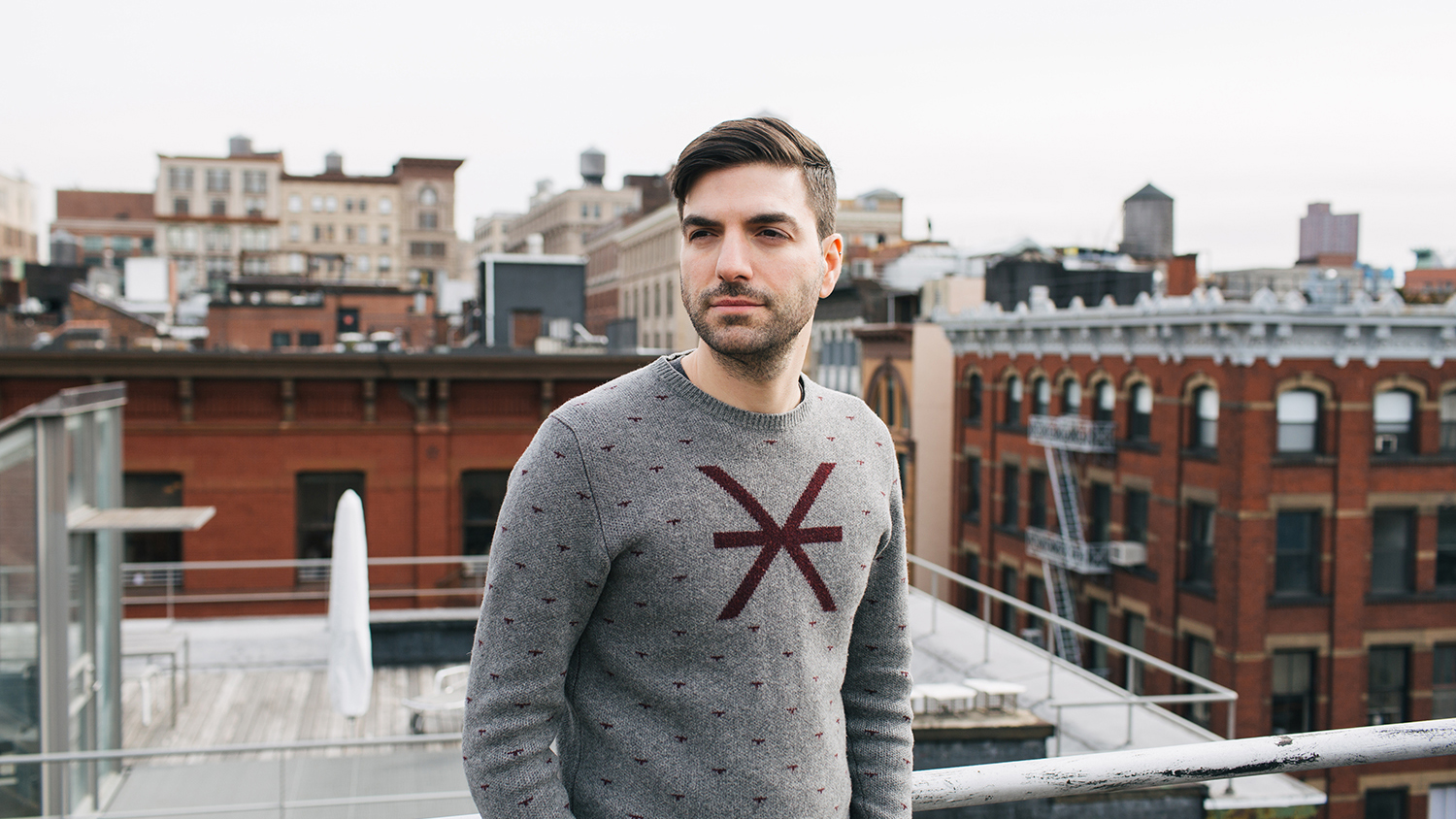 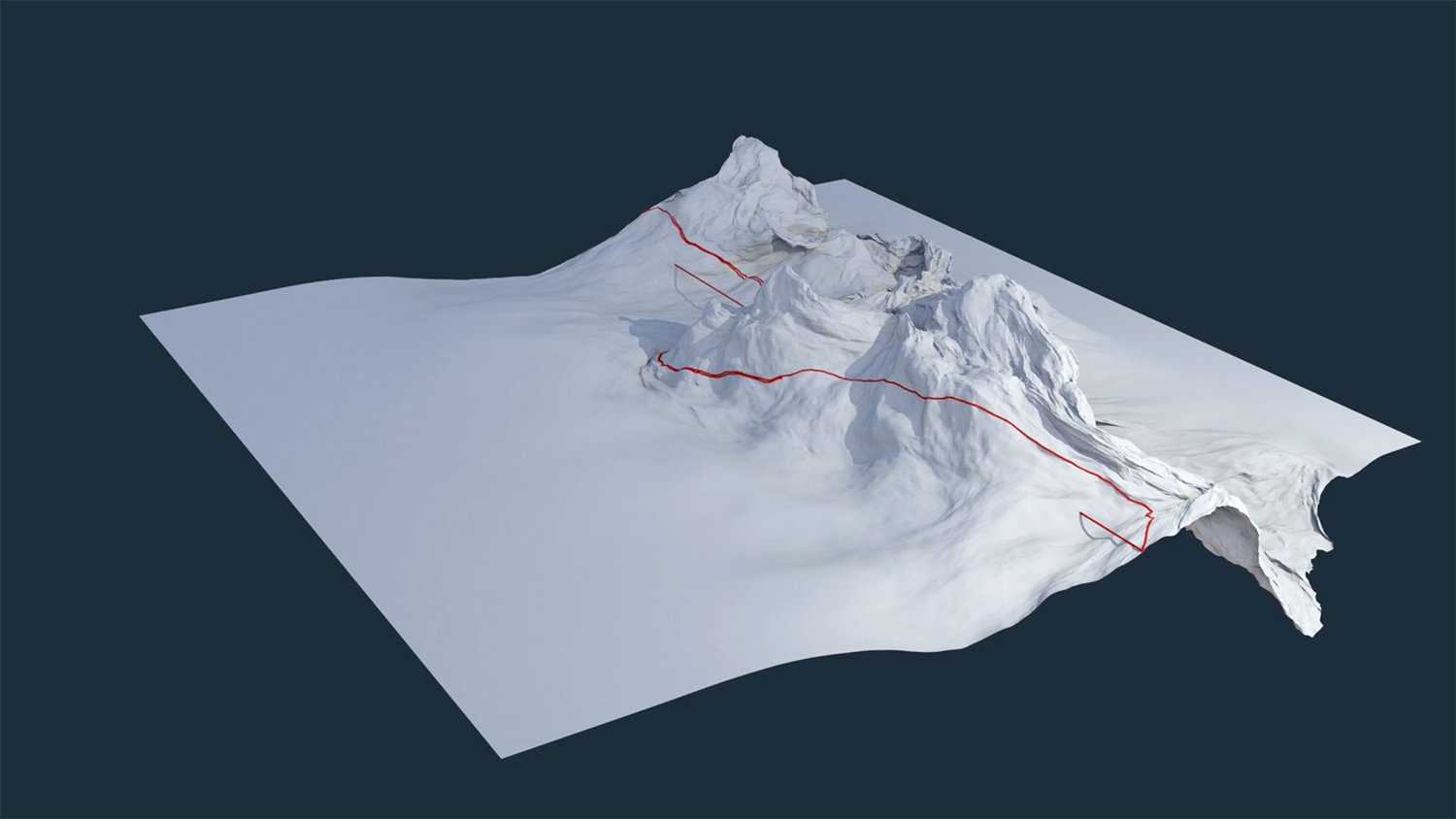 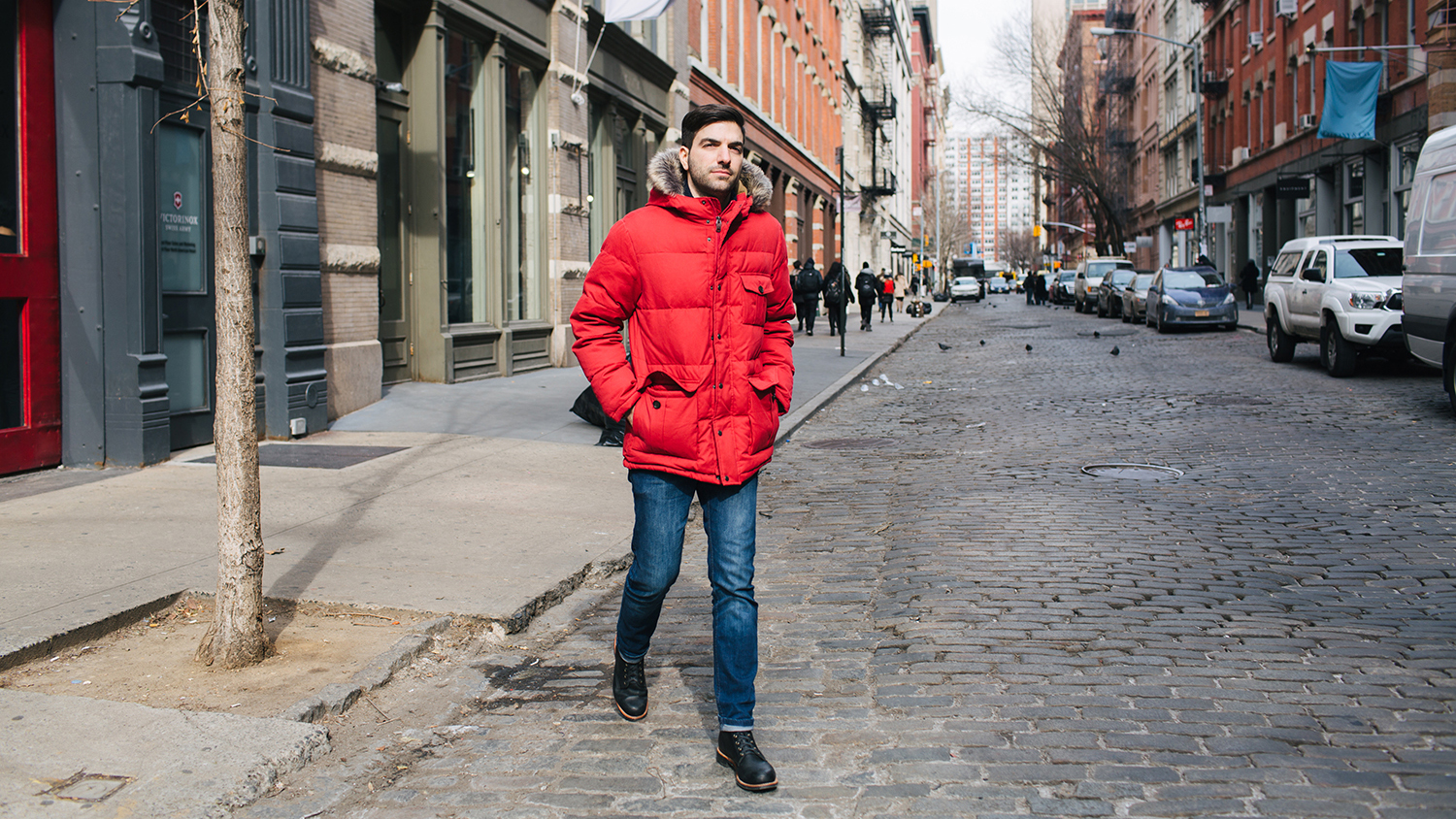