While the once-dominant classical music genre has been surpassed by a number of new musical styles, artists like Philadelphia-born, New York City-based violinist Giora Schmidt have ensured that the art form is alive and well. A violinist who has played with dozens of philharmonics across the globe, Giora's modern take on classical music, from utilizing iPads on stage to interacting with fans on Facebook, has helped the genre evolve in the modern age. The 10,000 sat down with the world-renowned soloist to talk about technology's impact on the genre, his influences, and his career as one of classical's rising stars.

Music is in your blood, with both your parents excelling at their respective instruments. What impact did that have on your willingness to take up the craft, and what effect has it had on your career?

Music has always been our primary family value, so it was natural for me at four years old to begin studying violin with my father. Initially I was unstoppable — a practicing machine, devouring all the music I could. Thank goodness, because I built up tremendous dexterity and ability on the instrument, which saved me when my willingness to practice began to wane. See, I wanted to be a "normal" kid. Between the ages of twelve and sixteen, the violin took a backseat to friends. I was a teen in Philly, listening to The Wu-Tang Clan and The Notorious B.I.G. My friends called me "Big G," and going to the mall seemed far cooler than practicing classical music for hours on end. My parents were not thrilled. In fact, bribery was used to get me to practice: four hours a day during the month of August in exchange for Air Jordans. I lived a double life. Outside my house I was all hip-hop, but inside I was Giora who played classical music on his violin.

Playing an instrument requires a great deal of creativity. What factors influence you from that standpoint?

A good deal of my creativity takes shape in sound, making the instrument mimic the qualities of the human voice. My parents were musicians in the Philadelphia Opera Company for twenty years. Some days they'd sneak me into the orchestra pit and I would conduct along with the music. I didn't grow up with cartoons. We didn't have cable, actually. Instead, I had opera videos and old LPs. I was obsessed with the old masters: Heifetz, Milstein, Oistrakh and Stern. Their individuality and range of colors was something I wanted to emulate. Being a master of dynamics is a huge element in acoustical classical music. We rarely have amplification or any electronic enhancement so the tonal variety that listeners get — from whisper-soft to thunderously loud — comes from that mastery on the instrument.

What have you done outside of your performances with major orchestras to get your name out to the public, and do you see this as a must in your field?

Back in 2009, I saw an opportunity to do things differently. I started a Facebook page and began to share my thoughts on music (of all kinds!) and videos with tips for aspiring artists. At the time, classical audiences were introduced to artists through more traditional channels: the radio and concert stage. But Facebook had the reach and engagement to unite listeners of all types from around the world. Relatively quickly, people began showing up to my concerts saying they met me on Facebook and love joining in the conversation! Mind you, publicity and strategy are not things you're taught in music school. You're taught to play and think, but not to develop your brand as an artist. Case in point, in 2011 I was asked to speak to a class at my alma mater, Juilliard, about leveraging social media to build one's brand as a musician.

How important is it to you to cultivate the youth in your field?

Building the next generation of players and listeners is at the core of my mission as an artist — particularly in the U.S. I give master classes and visit schools in the communities I visit. The classical arts are more and more absent from our classrooms and school systems. American orchestras struggle to fund themselves in a rapidly changing economy. Some are getting it right. The New World Symphony is an excellent example. Among other things, they're using technology to reach new audiences by broadcasting their concerts on the exterior of their hall, beckoning the people of South Beach, Miami to take a listen. And it's working. So it's not just about the players. It's about the next generation of innovators and music lovers who can shape the concert experience for new world consumption.

How has technology played a role in your career and what do you do to stay on the cutting edge?

I have always loved and embraced technology. I'm as much of a tech nerd as a music one! Most of my sheet music library is digitized — whether on my laptop, iPad or phone. Since 2011, I've forgone sheet music for my iPad onstage. And I'm hands-free with a Bluetooth wireless foot pedal for page turning. Since then, numerous colleagues have embraced this technology and are using it on stage. Classical music is a slow-moving ship that is often reticent to change, but we're coming along!

Outside of classical music, what do you listen to?

I listen to a lot of non-classical music. Most days it's Radio Swiss Jazz streaming on my Echo — live performance from Montreux, Newport, etc. Monk and Trane. American Standards too. Ella, Nat, Sarah, Billy, Louis — the great vocalists. Motown. Did I mention Hip-hop? Ha. Biggie and Wu-Tang forever! 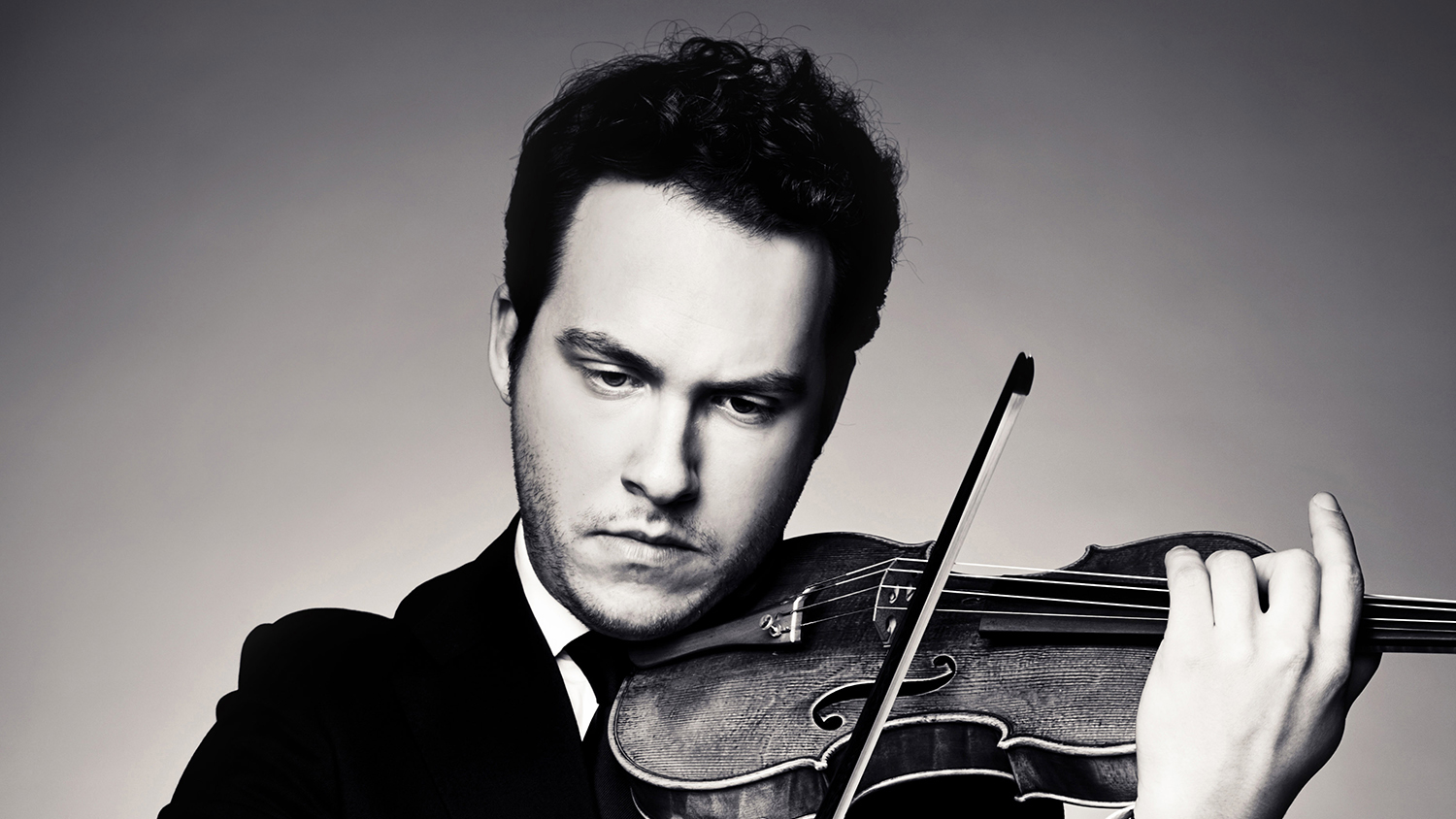